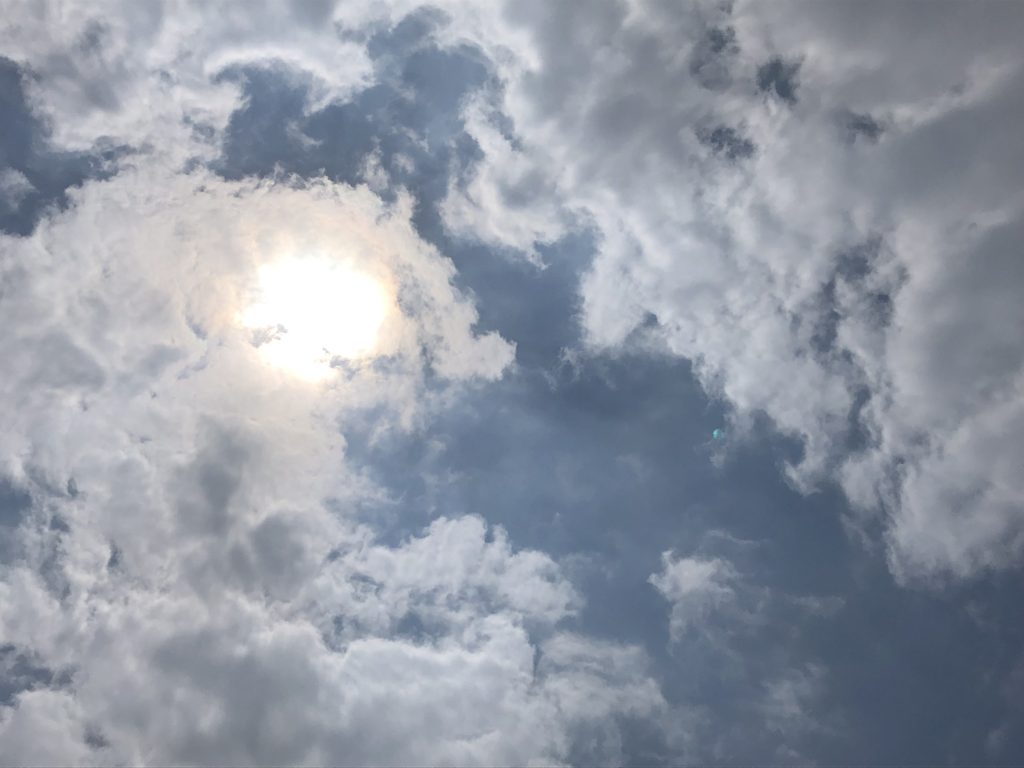 Your Finger Lakes Weather forecast for Cortland and the surrounding areas for Tuesday, January 14, 2020:

It will be another quiet weather day with above normal temperatures as high pressure departs the region.

The high will retain control of the weather until late in the day, when a disorganized low moves into the Great Lakes.

Between these high and low pressure systems, winds will turn from the southeast this morning, into the south, and ending up in the southwest by the evening.

The wind will bring in slightly milder air, with highs topping out in the mid 40s. This is about 20 degrees above normal for mid-January.

Skies will be a mix of sun and clouds, though the clouds will eventually win out later in the day. A few rain showers may drift through during the late afternoon and evening, but no heavy precipitation is expected.

Here is a look at the weather forecast for the next several days:

Wednesday: A mix of sun and clouds. Temperatures start in the mid 30s and reach about 40.

Thursday: Periods of lake effect snow. Windy. Temperatures spend most of the day in the low 30s or upper 20s.

Saturday: Cloudy with accumulating snow. Mixing with sleet or rain is a possibility. Morning lows in the low teens. Afternoon in the upper 20s, but getting warmer in the evening. 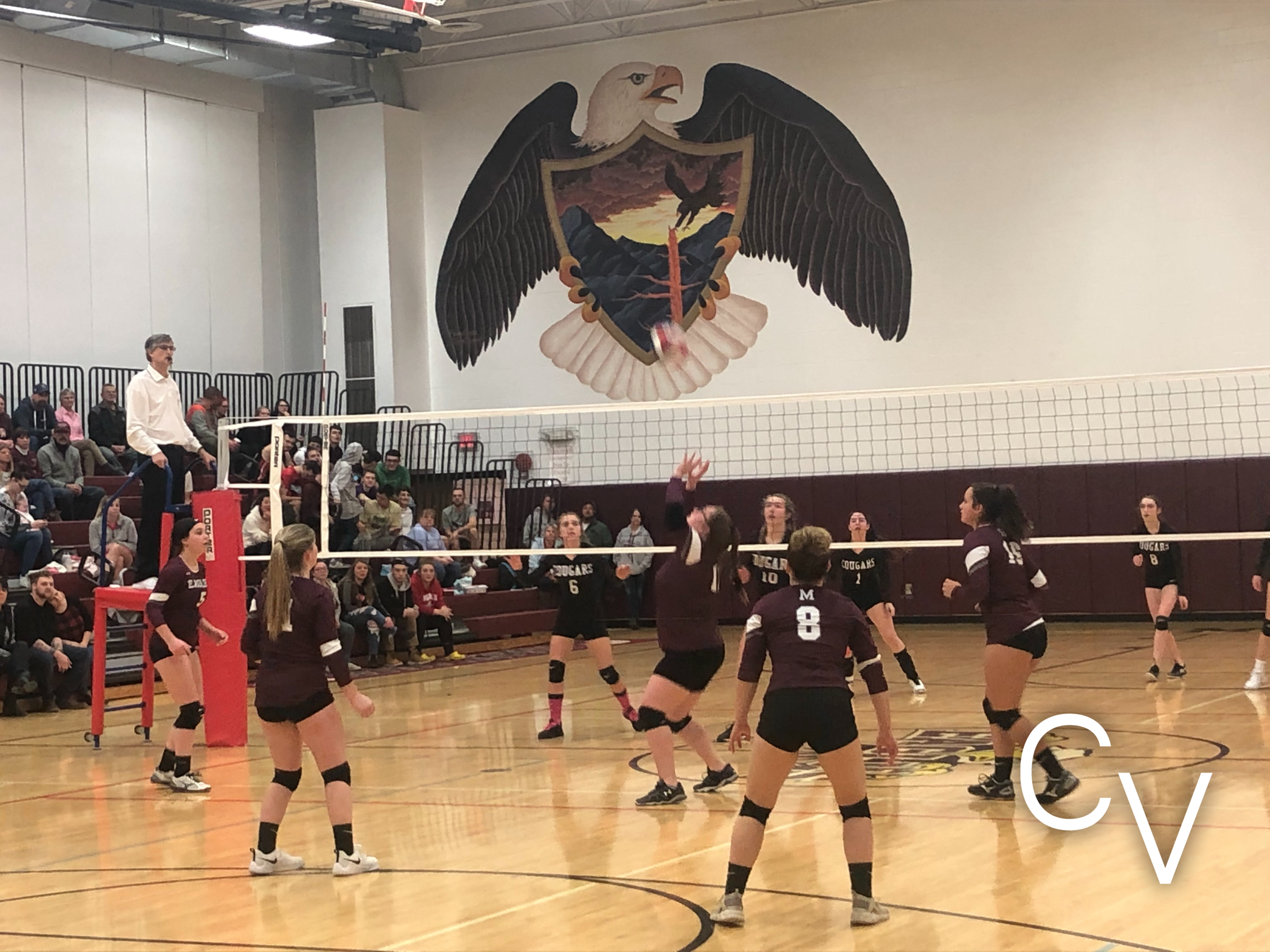