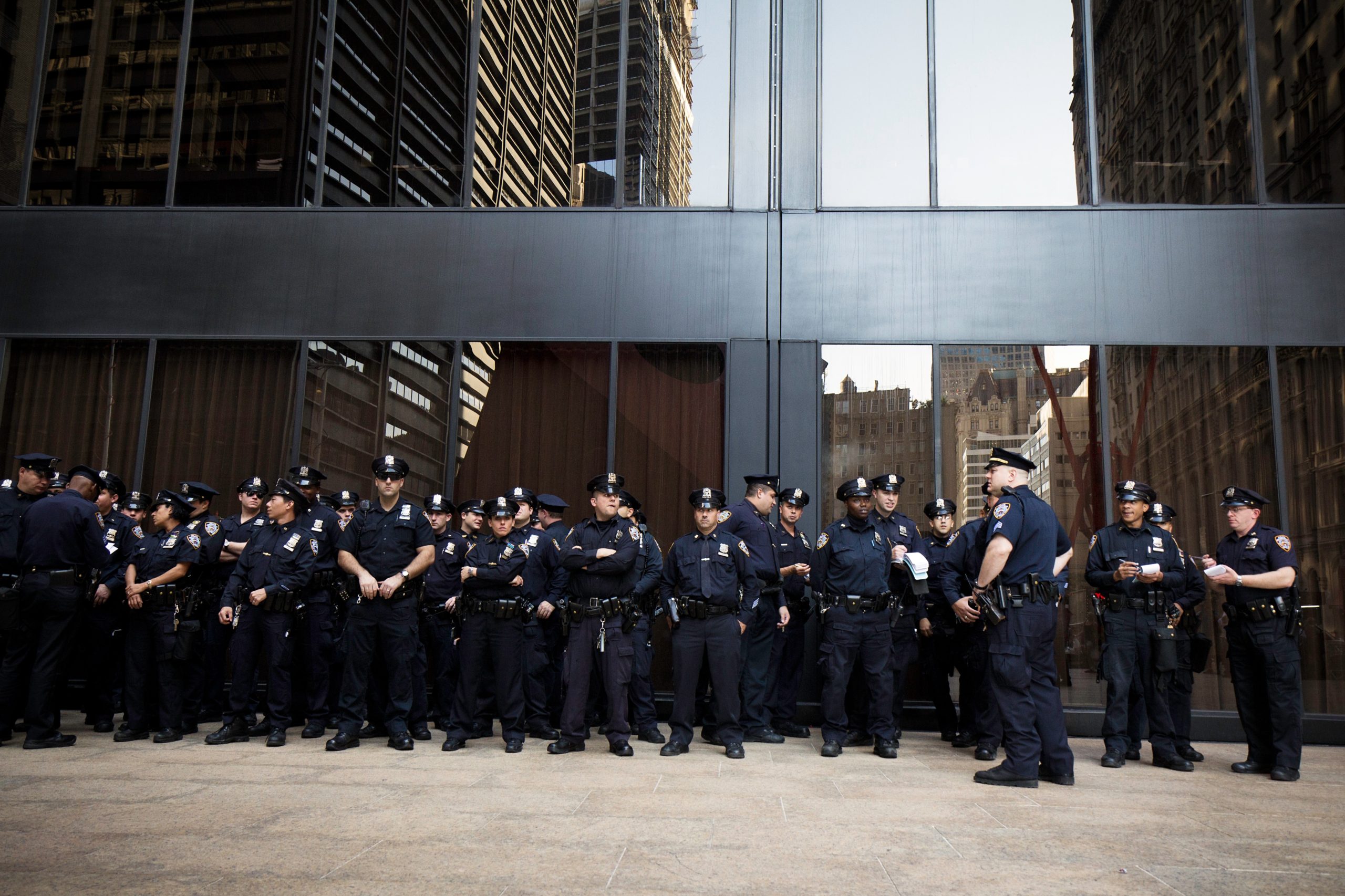 A small crew of burglars stole a safe, weighing about 2,500 pounds, using a box van with a winch on Jan. 6, according to the Cortland Police Department. The van was spotted driving away with sparks flying from its undercarriage as it scraped the road under the weight of the safe, Strangeway said. A police chase ensued and the van spun out of control on Page Green Road near the city line, causing the safe to eject from the cargo area and land in the road, he said.

Christopher Knickerbocker, 40, of 60 Cortland St., Homer, was arrested after he fled the van, Strangeway said. The driver of the van was not captured after the crash, he noted.

Brill is a former girlfriend of Knickerbocker and an acquaintance of the Sunnyfield Drive homeowner, Strangeway said. Brill told Knickerbocker about the safe and told him it contained a large sum of money, he said.

Investigators determined Knickerbocker and another man first planned to steal the safe several weeks ago and elicited Brill’s help, Strangeway said. Knickerbocker asked Brill to create what he called, "a window of opportunity," according to police.

Brill invited the Sunnyfield Drive homeowner to her residence in Dryden on Jan. 6, then told Knickerbocker the man was with her, Strangeway said. Knickerbocker replied to her communication, saying the burglary was “a go for tonight,” according to the release.

That night, while the homeowner was in Dryden, Knickerbocker and the driver of the van burglarized the Sunnyfield Drive home, stealing the safe, Strangeway said.

Detectives are continuing to investigate and anyone with information is urged to call Strangeway at 758-8307.

Both were arraigned in City Court and released without bail as required under the bail reform legislation enacted on Jan. 1. Both are scheduled to reappear Jan. 31 in City Court. 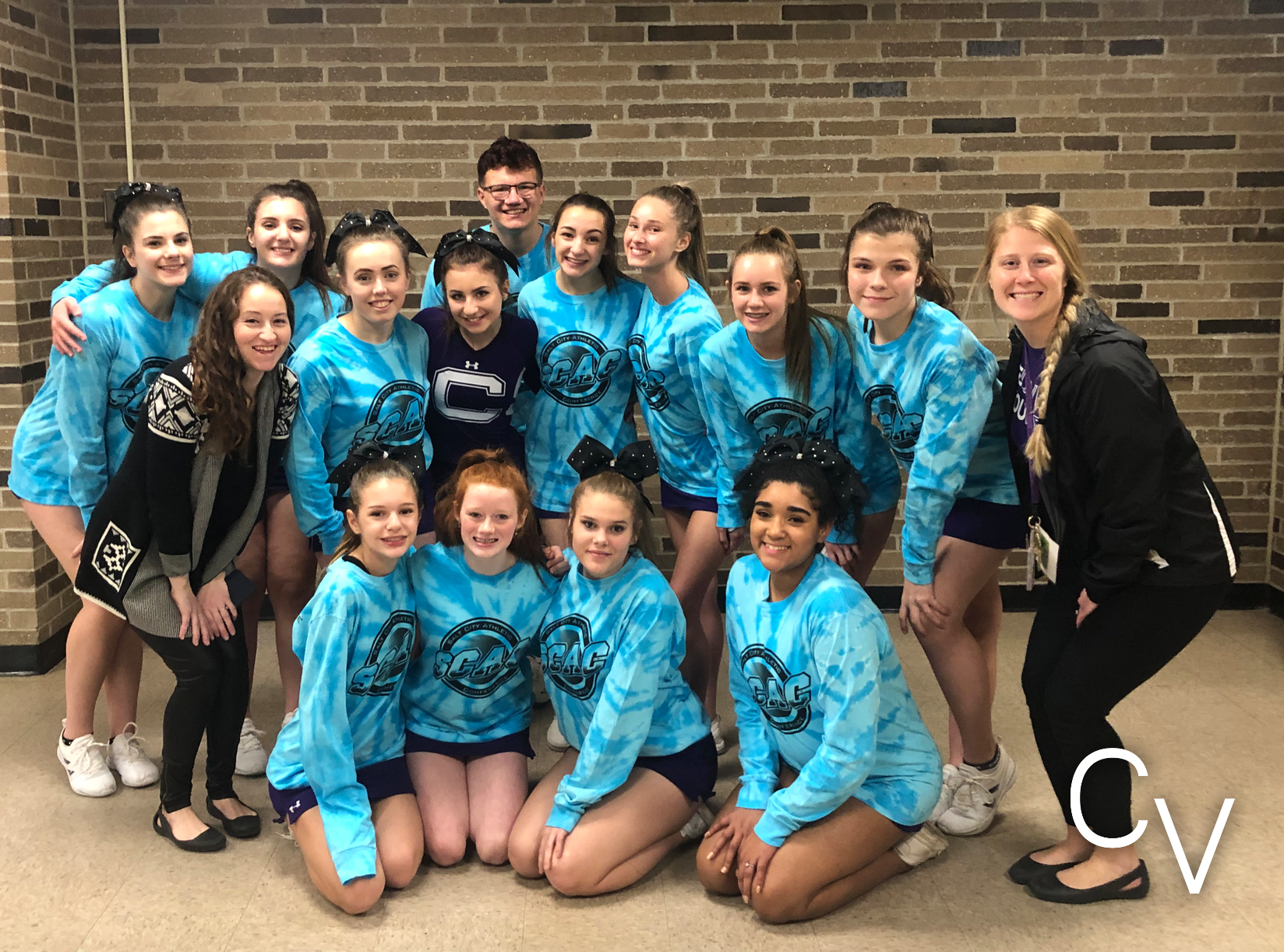 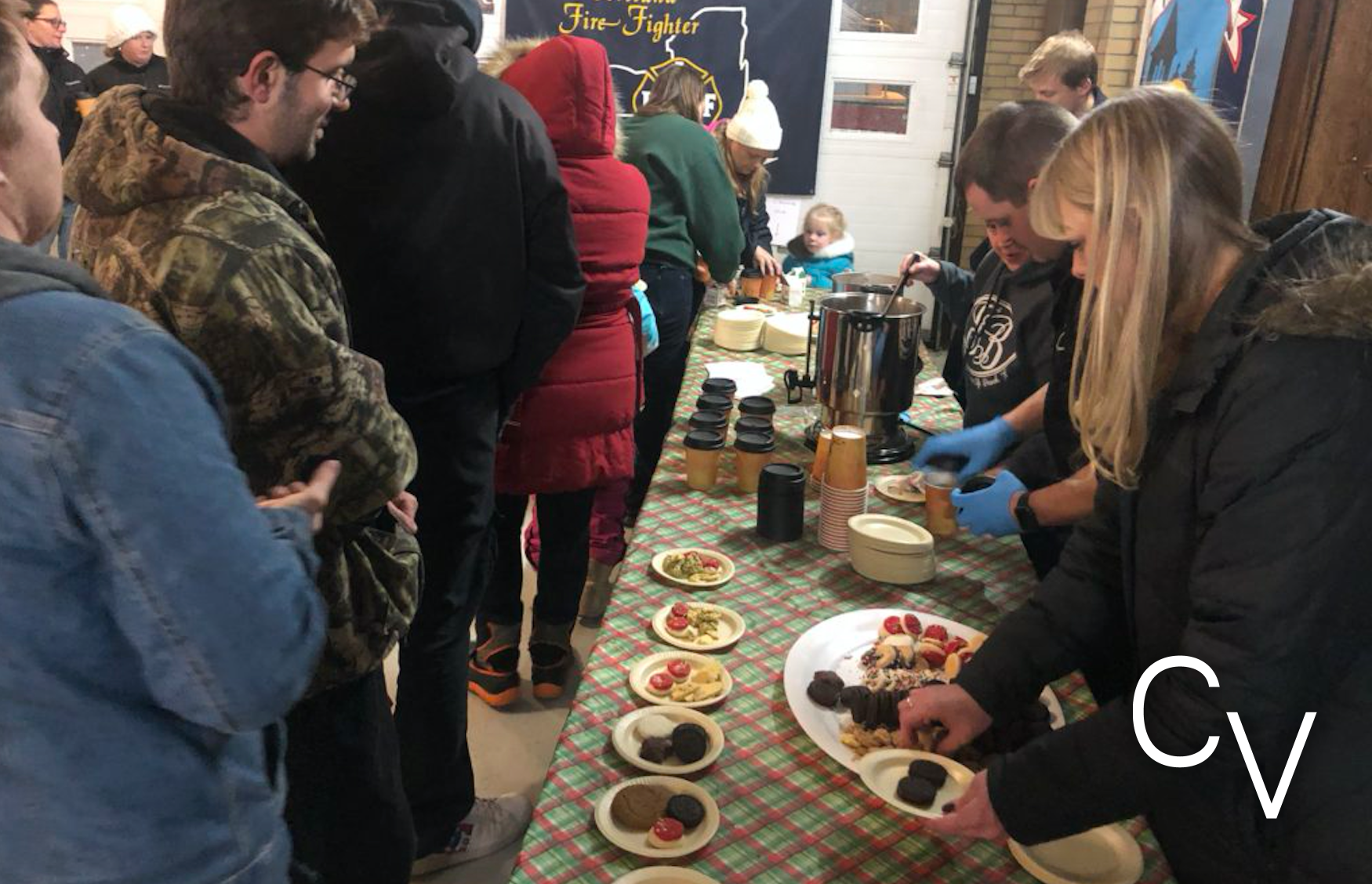