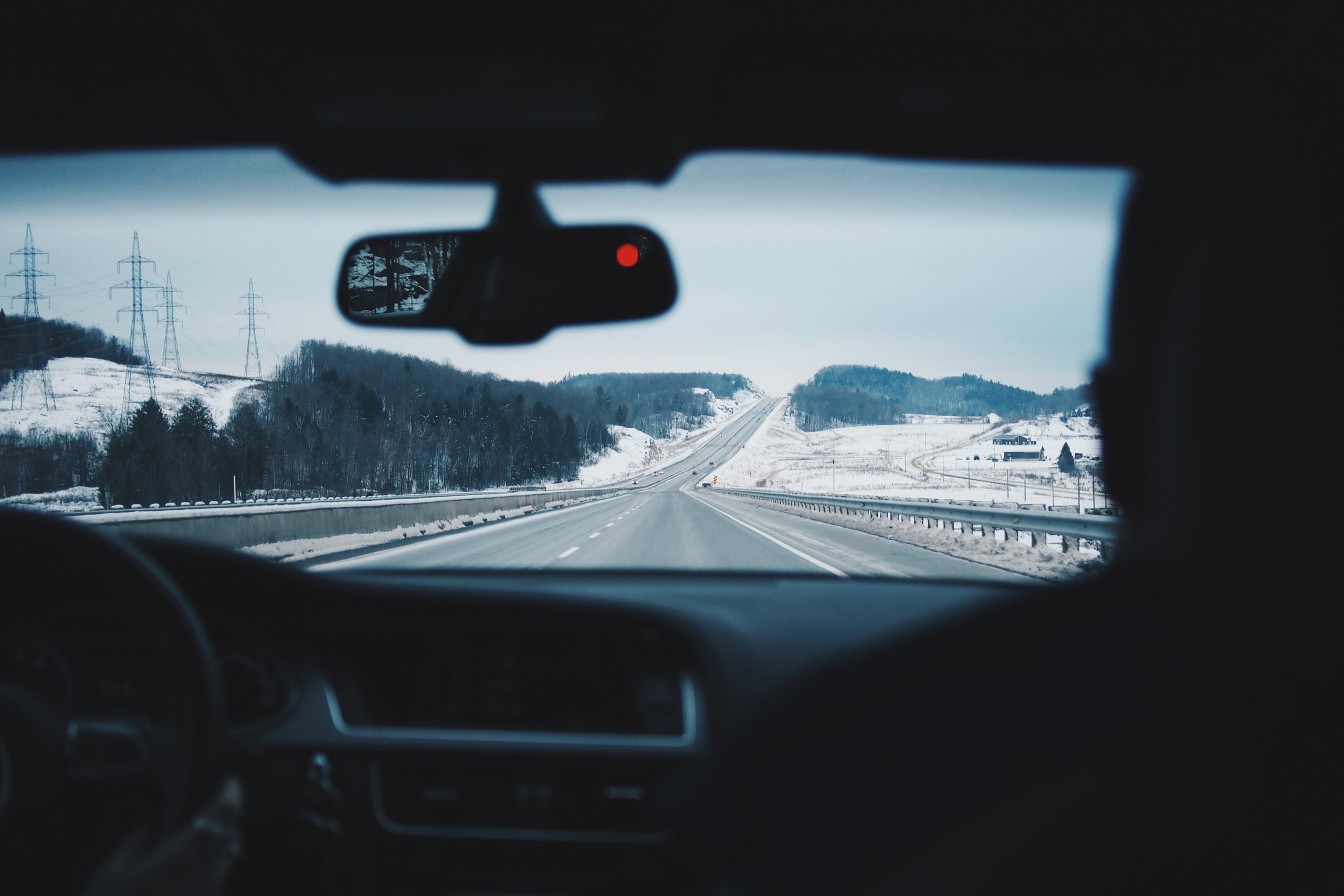 Charges: Driving while intoxicated with a previous conviction in 10 years and operating a motor vehicle with blood-alcohol content at or above 0.08 percent, felonies; misdemeanor aggravated unlicensed operation of a vehicle; improper use of signal and uninspected motor vehicle, violations.

Details: City police stopped Johnson after he drove through three intersections and discovered he was drunk and driving with a suspended license, according to the Cortland Police Department.

Legal action: Johnson was released and is set to appear on at 9 a.m. March 13 in City Court.

Charges: Driving while intoxicated and operating a motor vehicle with a blood-alcohol content at or above 0.08 percent, misdemeanors

Details: Powell was pulled over at 10:43 p.m. Thursday on Interstate 81 southbound in Virgil and arrested for drunken driving, according to state police

Legal action: Powell was issued a ticket to appear at a later date in Virgil Town Court. 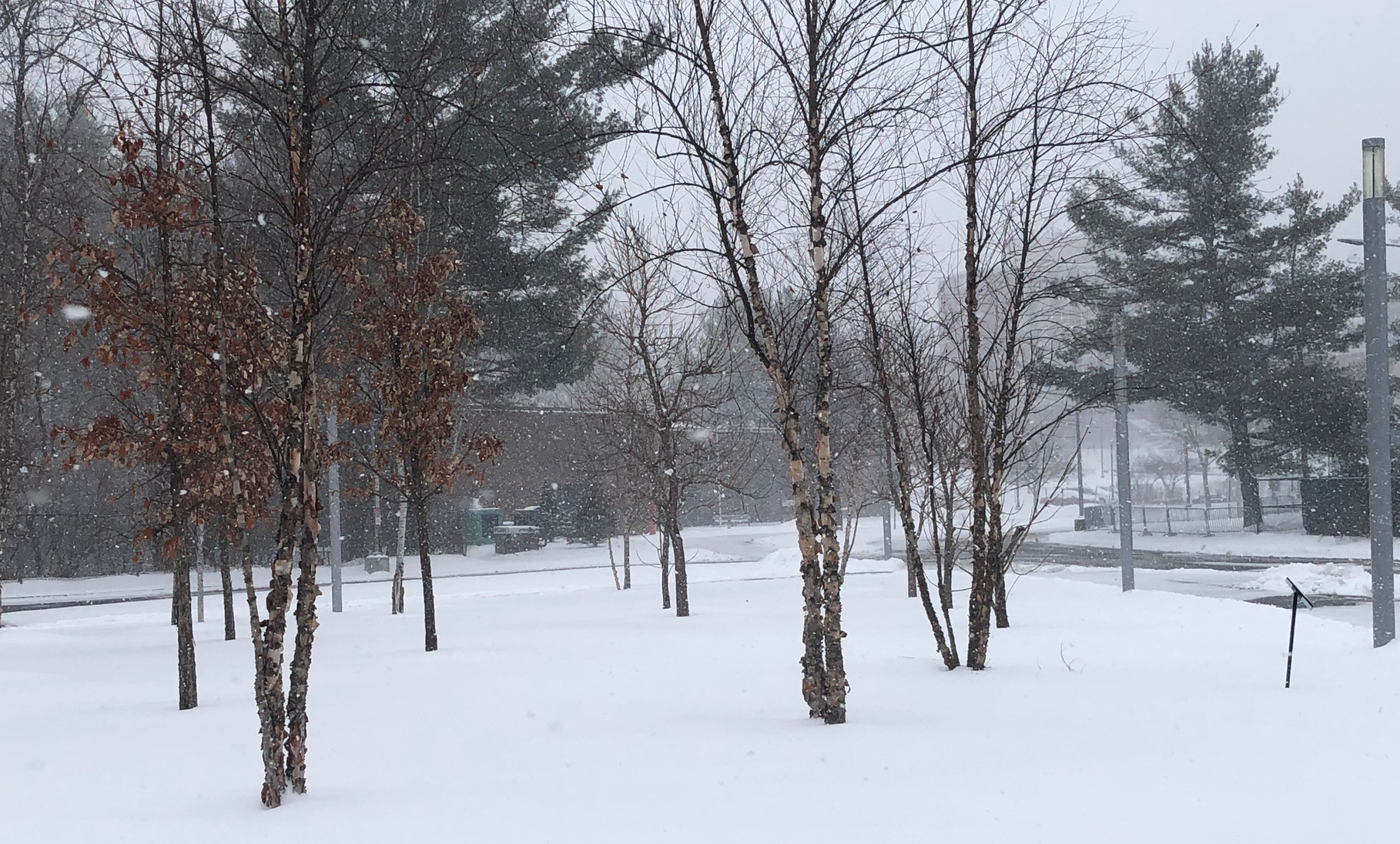