At last night’s Cortland Common Council meeting, the Council discussed and voted 7-0 in favor of making Otter Creek Place a do not enter from Groton Avenue.

Otter Creek Pl. is a small and narrow road, where traffic has been flowing both ways for years. Many cars that go through Otter Creek are forced to drive down the sidewalk due to the lack of space, therefore endangering pedestrians walking on the side of the road.

This issue was first brought up to the Council in August by local resident Angela Gellatly. It was then brought up again at the previous meeting by Chris Bistocchi, Superintendent at City of Cortland Department of Public Works.

Before the Council made their decision, they opened the floor for public comments on the matter.

Here is a video of last night’s discussion and decision on the matter (Warning: Explicit language was used by an attendee):

After hearing the Council’s decision, Mayor Brian Tobin said that he will make sure to make Public Works aware. He also stated that it will take some time before we see the changes.

Once changes are made, we will announce it on https://cortlandvoice.com. 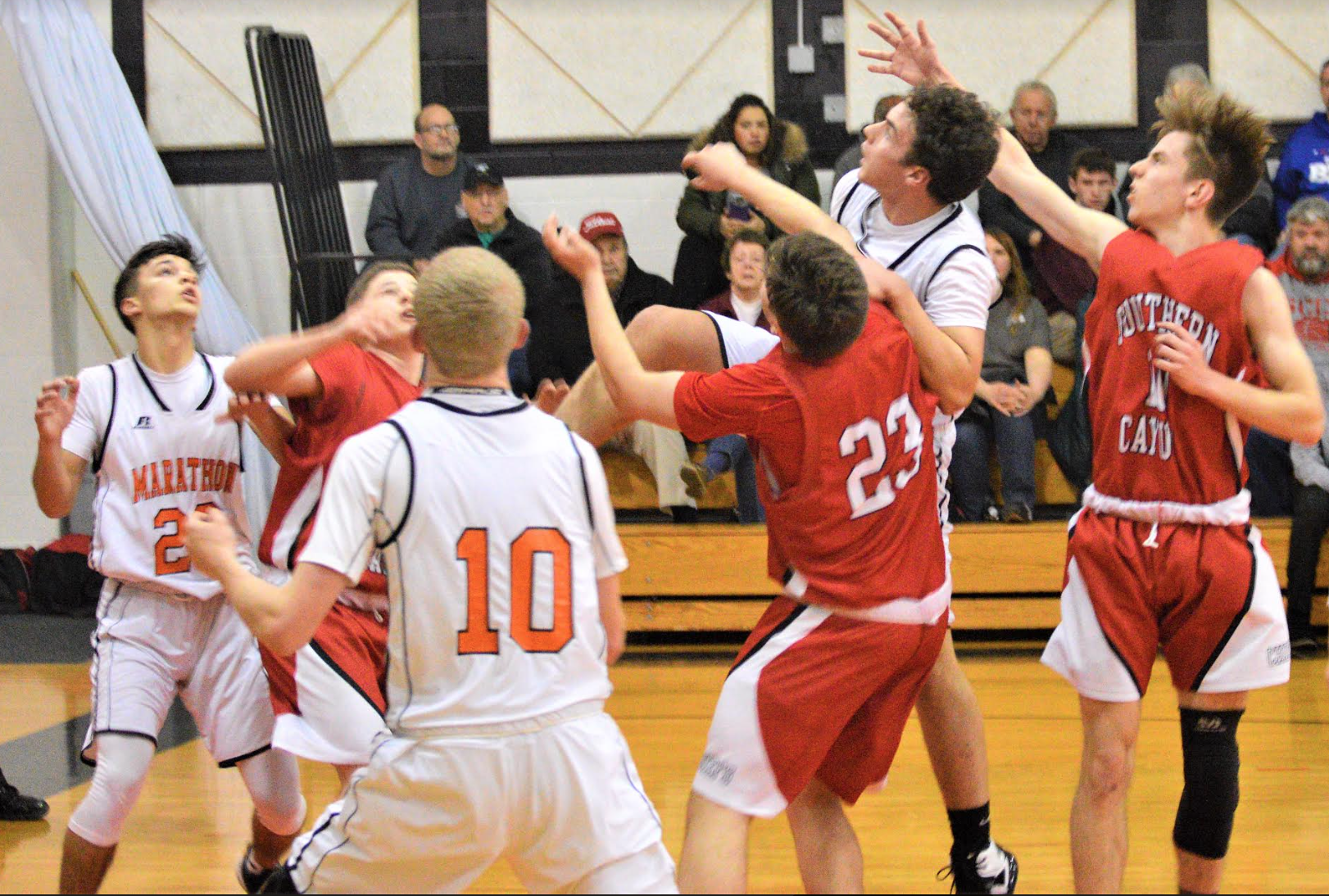