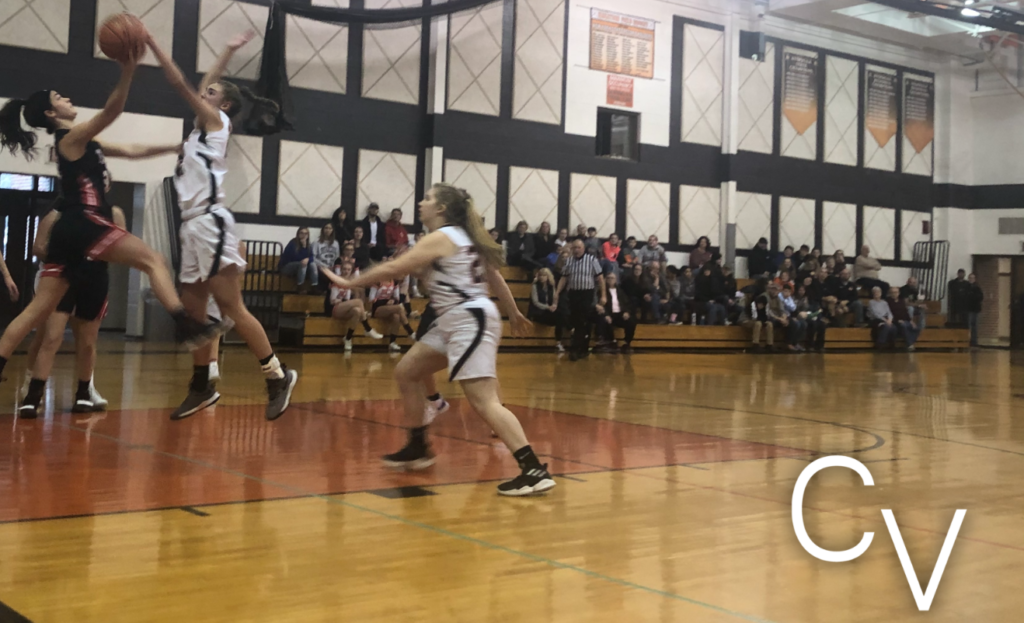 The Lady Olympians were happy to be back home after two consecutive road losses, as they took advantage of the familiar confines of Marathon’s McDonald Gymnasium to beat Moravia 45-34.

Marathon took a quick 7-0 lead. However, the offense would struggle and they were held to just those seven points in the quarter. Their defense held Moravia to two points in the opening period. Marathon entered the half with a 13-6 lead.

“Our defense was strong and it needed to be, as our offensive sputtered a bit,” stated Marathon Head Coach Andrew Pierce.

Marathon would come out and lead the entire second half, but Moravia would make it a game after closing the gap to 24-20 at the end of the third quarter.

“Tonight’s victory was a team effort for the Lady Olympians, but Brooke is our leader on the court,” said Coach Pierce. “Brooke scores for us and does so much more. She runs the point, rebounds, blocks shots, and hustles the entire game.”

Up next, the Lady Olympians will be hosting Dolgeville tonight at 7pm. 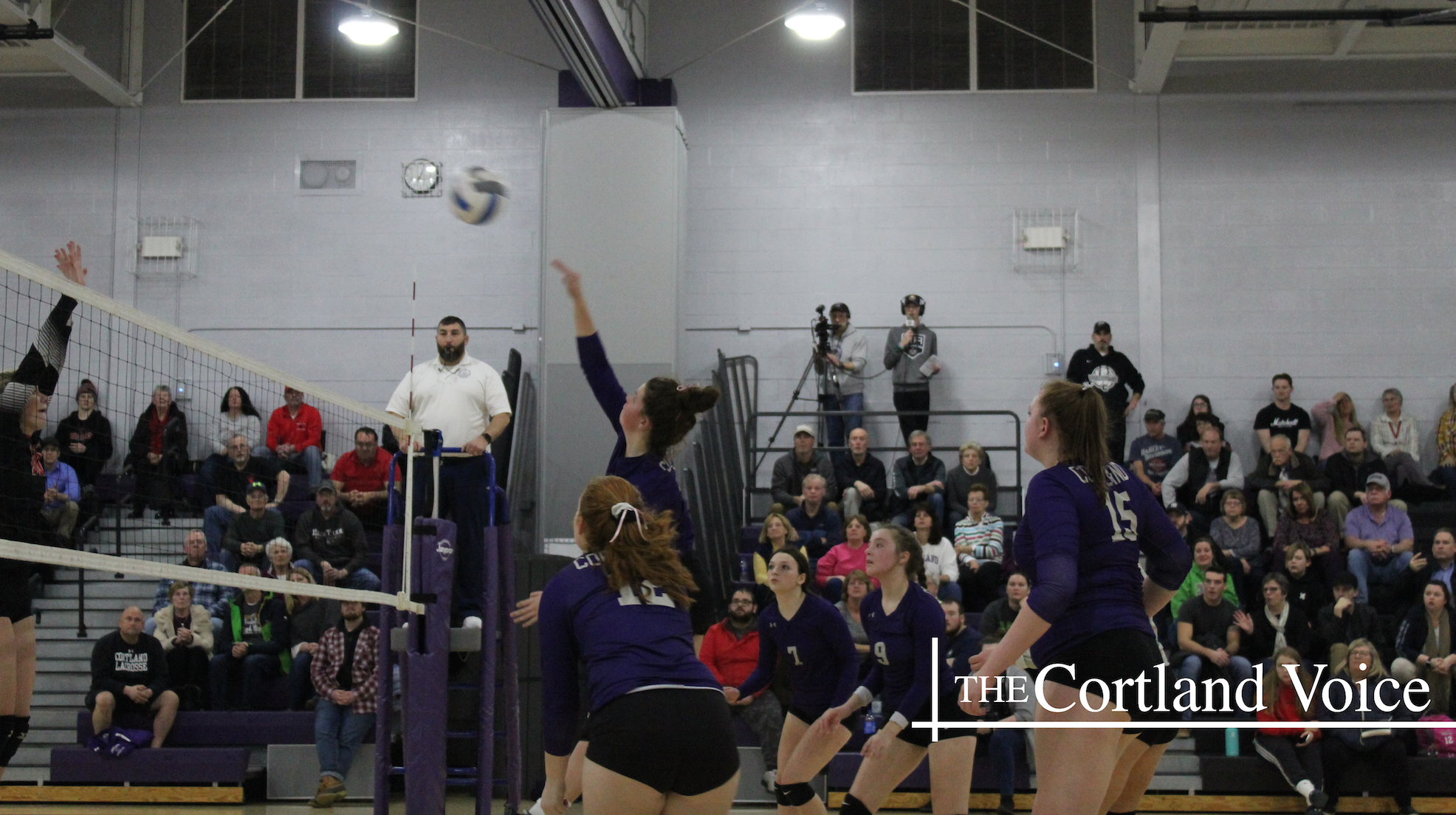