Cortland County deputies arrested a Broome County man this morning for possessing a stolen vehicle — bringing the man’s total to three arrests in the last 11 days.

Two of Christian R. Wilson’s arrests were for possessing stolen vehicles, according to county and state police.

Sheriff’s officers arrested Wilson, 23, of Pleasant Ave., Binghamton, before dawn after receiving a complaint of a possible stolen vehicle on Interstate 81 in Virgil, according to Sgt. Chad Burhans.

When police arrived shortly after 3 a.m., officers discovered a 2012 Cadillac CTS parked on the side of the interstate, abandoned, Burhans wrote in a news release. The Cadillac was reported stolen earlier in the night to Binghamton City Police, he wrote.

Officers spotted Wilson walking on Route 11 and determined Wilson did possess the stolen Cadillac abandoned on the I-81, Burhans stated.

Wilson was arrested and charged with third-degree criminal possession of stolen property, a felony.

Today’s arrest is Wilson’s third in two weeks; his recent string of arrests began on Feb. 4 when he was also accused of abandoning another stolen vehicle in Willet.

State police were dispatched around 6:45 p.m. on Feb. 4 to Webb Road in Willet after a 911 caller reported a man, clothed only in black, plastic garbage bags, entered their home without permission and then left, according to a news release.

When a trooper responded to Webb Road, the officer discovered a stolen and abandoned vehicle in a ditch along the road, according to state police. Troopers also found Wilson in the woods behind a residence on State Route 41 in Willet, police stated.

Police identified Wilson as the man in the black, plastic garbage bags, and determined he crashed the stolen vehicle, according to the release.

After the Feb. 4 arrest, Wilson was charged with felony, fourth-degree criminal possession of stolen property, as well as criminal mischief and third-degree aggravated unlicensed operation of a vehicle, misdemeanors. He was arraigned and released without bail in accordance with the state bail reforms enacted Jan. 1.

On Feb. 11, state police again arrested Wilson — this time accusing him of illegally entering a Tioga County home and taking off his shoes, hat and poncho while inside.

Wilson was arrested at 12:12 p.m. after state police and Tioga County Sheriff’s deputies were sent to investigate a report of an uninvited man inside an unlocked home on Coryell Road in Nichols, according to state police.

A witness detained Wilson, who was spotted by a resident as they pulled up to their home’s driveway, according to police. When police arrived, they discovered Wilson did not steal anything from the home he entered, but left his shoes, baseball cap and poncho there instead, police stated.

After the Feb. 11 arrest, Wilson was charged with misdemeanor, second-degree trespass, arraigned and released with a ticket to appear on Feb. 20 in Nichols Town Court.

Wilson is waiting arraignment this afternoon in Cortland County Jail on the charges from this morning’s arrest. Under the new bail reform laws, those charged with non-violent felonies, such the third-degree criminal possession of stolen property charge levied against Wilson, must be released without bail. 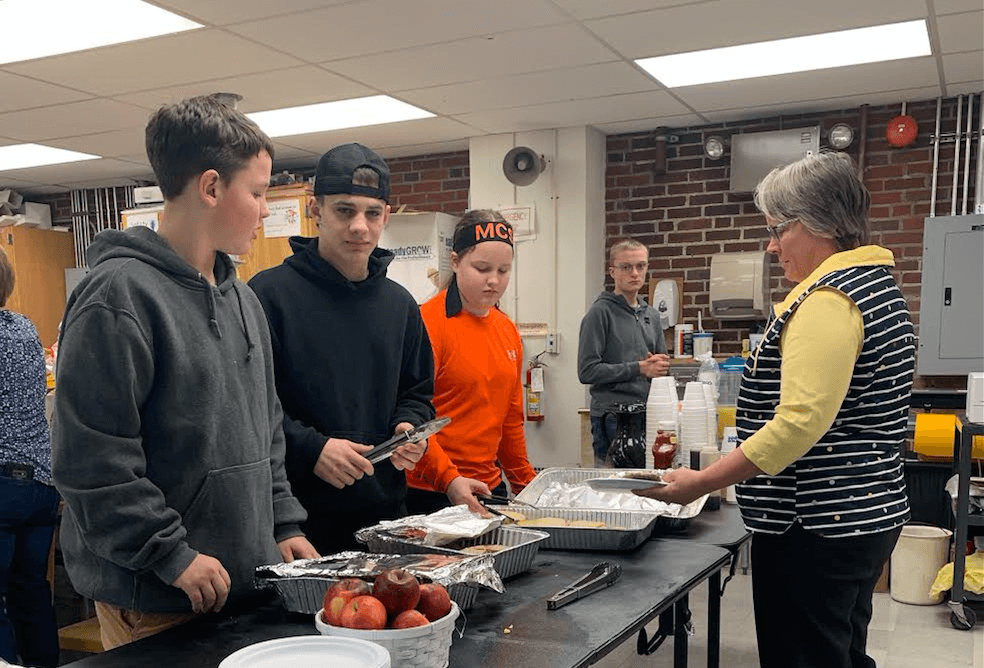 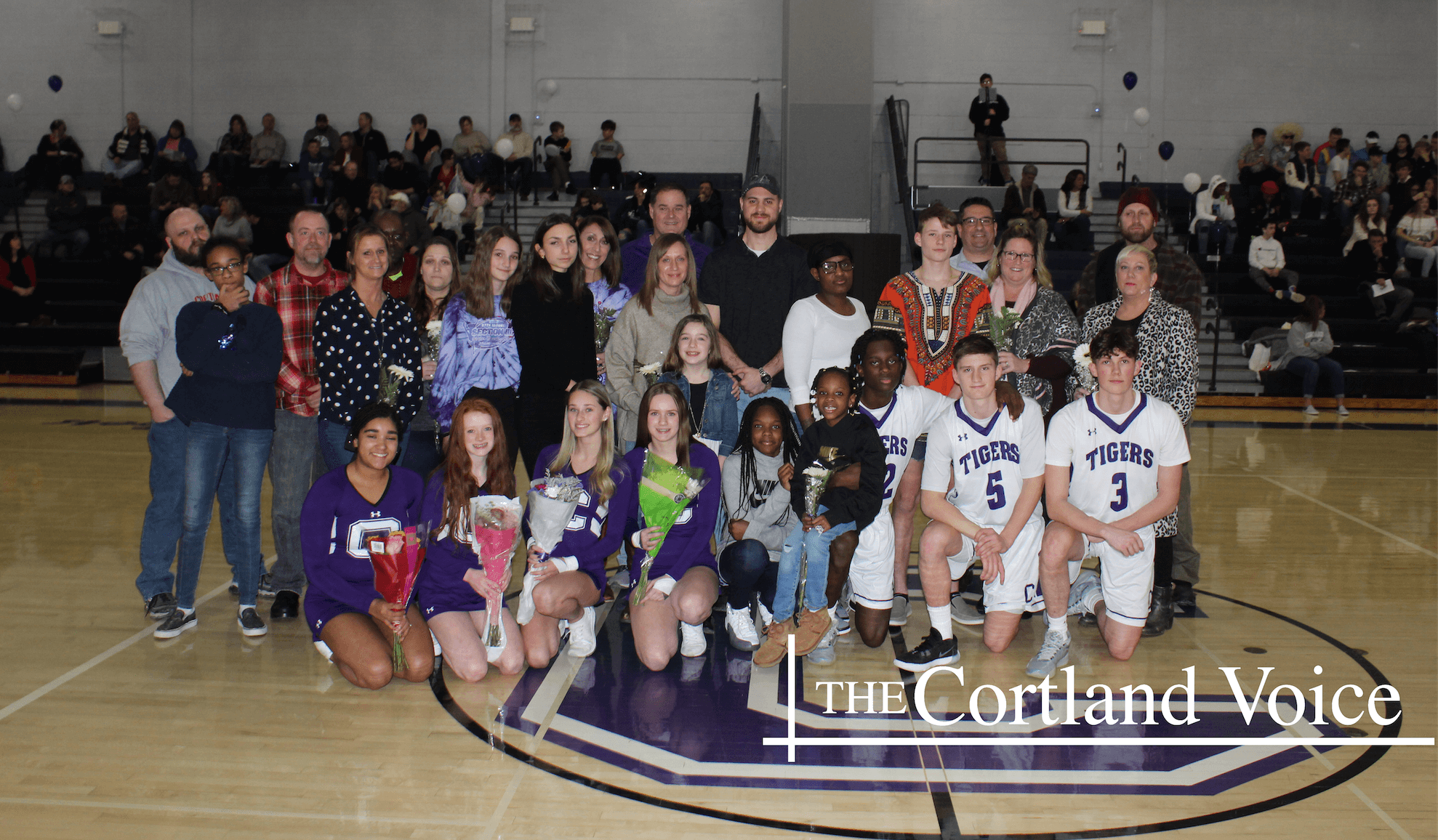