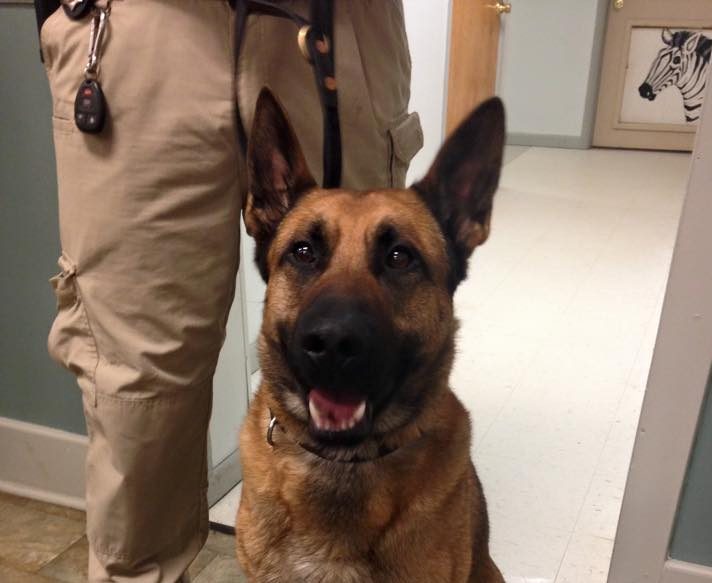 A city police dog helped officers track down a fleeing man wanted on a felony weapon warrant and a menacing warrant on Thursday night, the department announced Monday.

Larry A. Shively, 48, homeless, was walking shortly after midnight along Harrington Avenue when he was spotted by a city officer, said Lt. Michael Strangeway. Shively had two warrants for his arrest — one for felony, third-degree criminal possession of a weapon and one for second-degree menacing, a misdemeanor ---- from a previous city incident, Strangeway said. When the officer pulled his patrol car over and asked to talk to Shively, Shively fled, he said.

Shively ran through yards covered in snow and jumped over fences, with the officer chasing behind, Strangeway said. Other police officers came to help the first officer with the chase, including K9 Officer Kenneth Bush and his police dog Lummel, police said.

Lummel and the officers followed Shively’s footprints onto a large porch at a home on Groton Avenue, Strangeway said. The homeowner told officers he did not know Shively and offered to allow them to search his home, he said. But then an officer looked up and saw Shively had hidden in the rafters of the porch’s roof, Strangeway said.

Shively pulled his jacket over his face and ignored officers’ first orders to come down from the rafters, but he eventually came down without incident, he said.

After he was arrested on the warrants, Shively was also charged with misdemeanor obstruction of governmental administration.

Shively was arraigned and released without bail under the new bail reform laws enacted Jan. 1. He is scheduled to return at 9 a.m. March 6 in City Court. 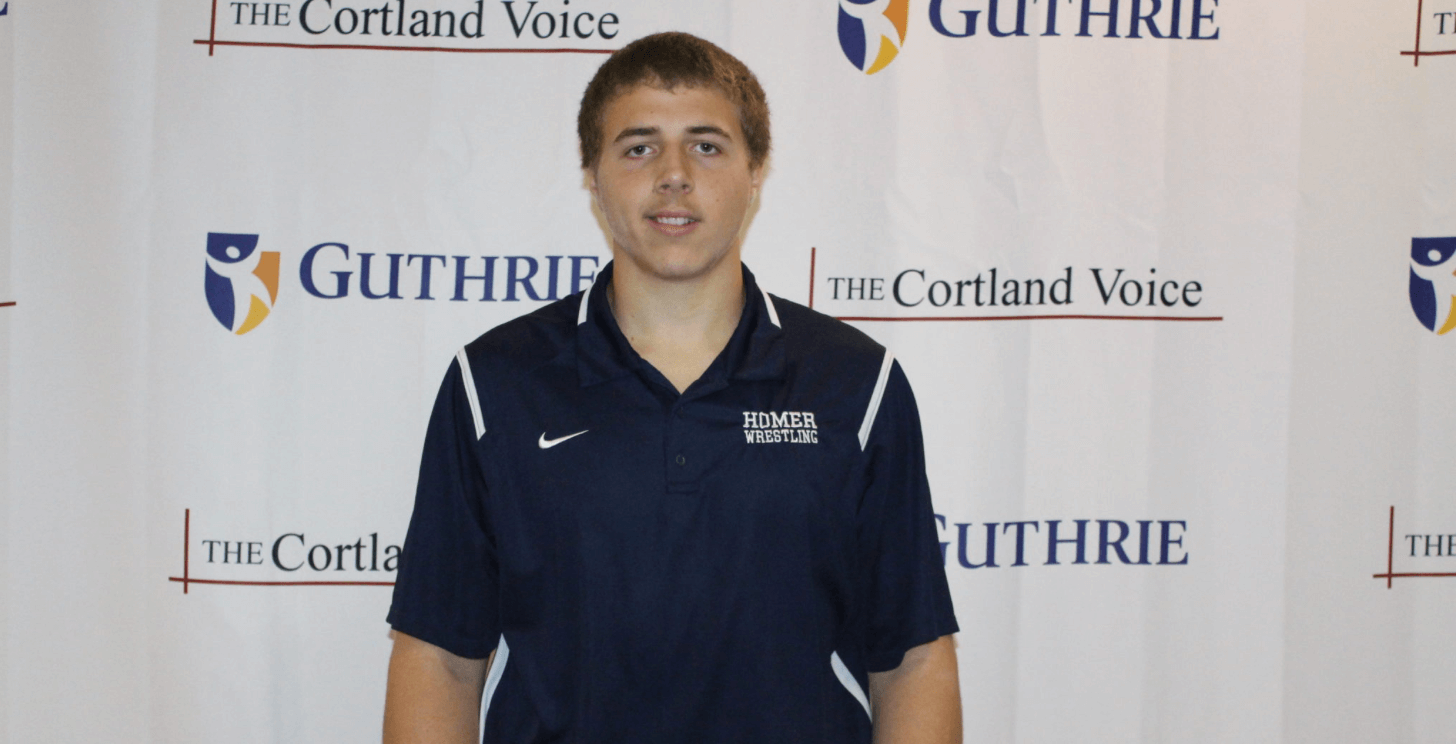 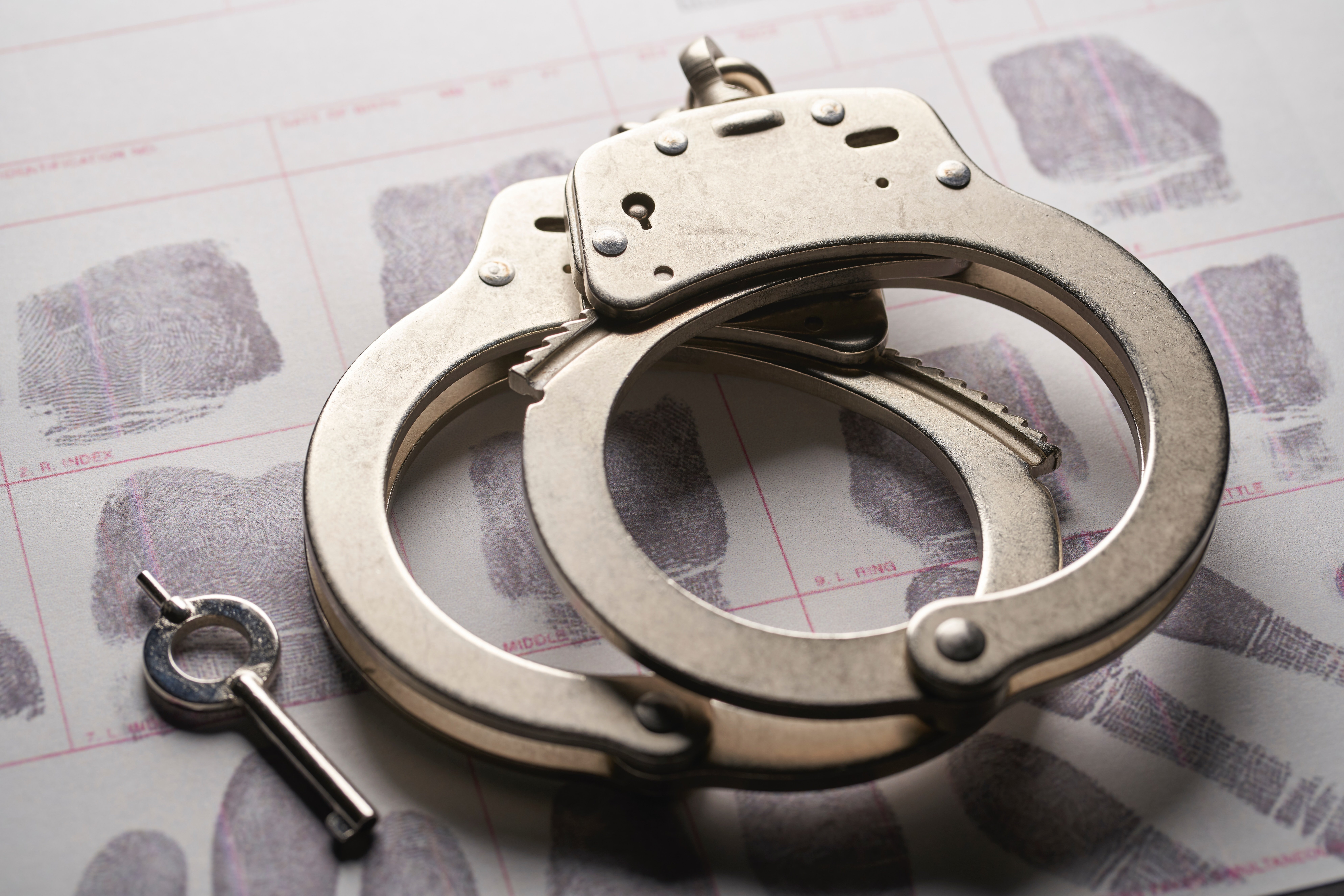