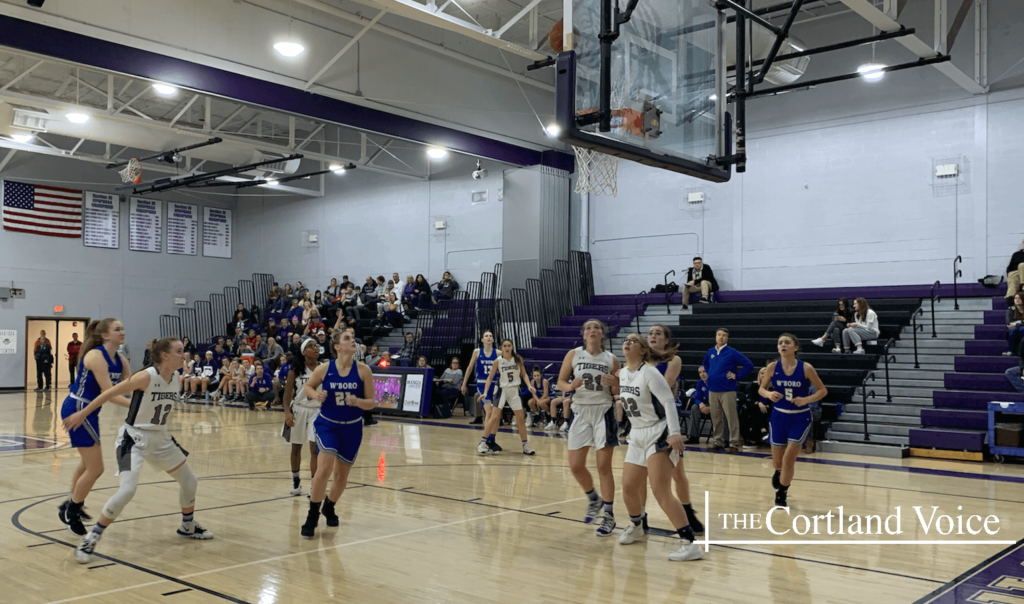 It was a tough Quarter-Final loss for the Cortland Lady Tigers last night, as they fell 28-43 to a strong #5th seeded Whitesboro team. The Lady Tigers ended the season with a 13-7 overall record.

It was a close first quarter, with both teams trying to make a defensive statement. The opening quarter would end with Cortland trailing 7-10.

In the second quarter, Whitesboro began to explode offensively, after getting hot from behind the arc. They scored four 3-pointers in the quarter to close out the half with a 11-25 lead.

Cortland started to come back in the middle of the third with some good ball movement that led them to score off the high post. However, Whitesboro’s press defense became too much in the fourth quarter, and came out with the win.

“It’s tough when you get down,” said Cortland Head Coach Nolan Sinclair. “People give up when things get difficult, but it’s not what these girls do. They keep fighting, and it says so much about their character. Even though the game was difficult, they gave everything they had. As a coach, I couldn't be more pleased for each and every one of them.”

Senior Shyanne Lewis led the Tigers with eight points, while Lyndsie Babcock and Paige Ludwig each ended the game with seven points and five rebounds.

Whitesboro was led by Kiley Snow with 15 points, while Cecilia Lapertosa scored 13.

“This is the most successful season I've had here at Cortland,” stated Coach Sinclair. “The five seniors are just outstanding basketball players and people. The program is better off now because of them; and the underclassmen, their future is really bright.” 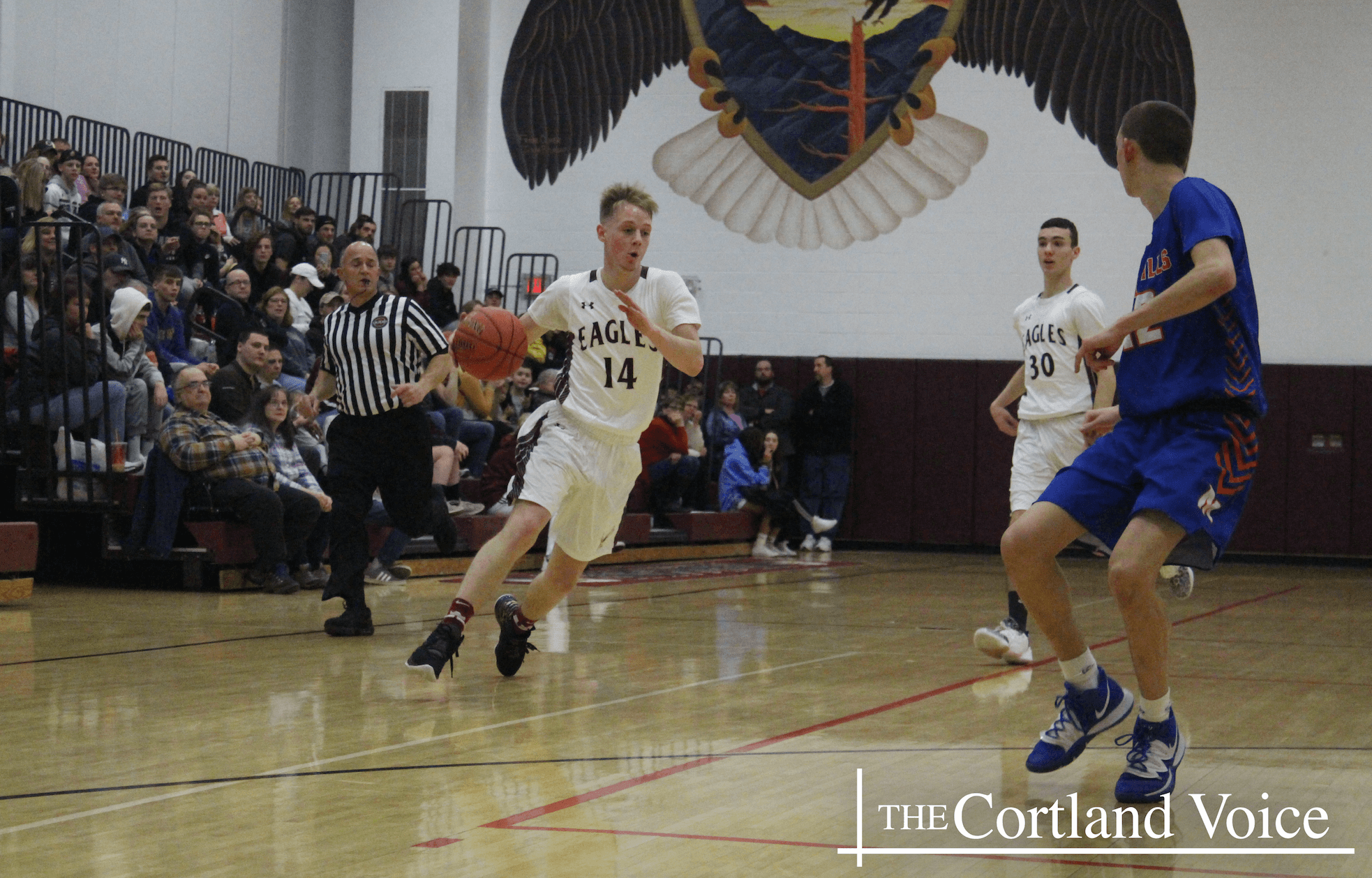