Home›Community›Tillotson Reaches 1,000 Point Mark as the Lady Olympians Advance to the Sectional Quarter-Finals

Tillotson Reaches 1,000 Point Mark as the Lady Olympians Advance to the Sectional Quarter-Finals 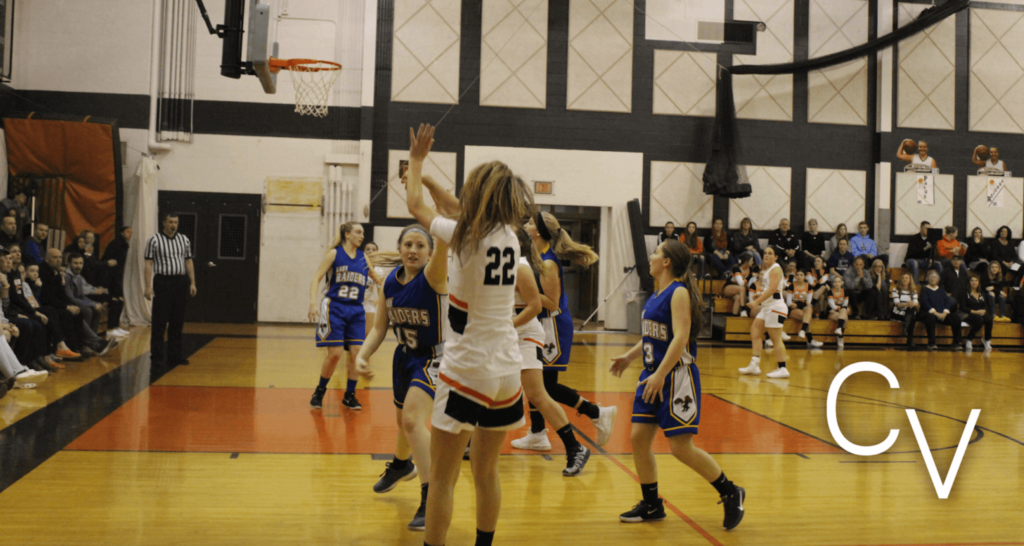 It was a special night in Marathon last night, as the Lady Olympians defeated the Gilbertsville-Mount Upton Raiders 65-47. What made it special was sophomore Brooke Tillotson reached the 1,000 career point mark.

“Right at the beginning, I told them three things. Intensity, desire, and teamwork,” said Marathon Head Coach Andrew Pierce. “If we do those three things, then everything will take care of itself.”

At the start of the game, the Lady Olympians moved the ball to find both Madison Clark and Kristi Walley in the low post. This was Clark’s first game back from an injury that ruled her out since the end of January.

“I was a little nervous to start," said Clark. "As soon as I got back in there and made my first shot, I knew that I was going to be just fine.”

In the second half, Marathon kept moving the ball well, and Tillotson found her rhythm. She hit her 1,000th point with 6:30 left in the game, as she cut into the crowded paint and threw up a floater to give the Olympians a 49-38 lead. 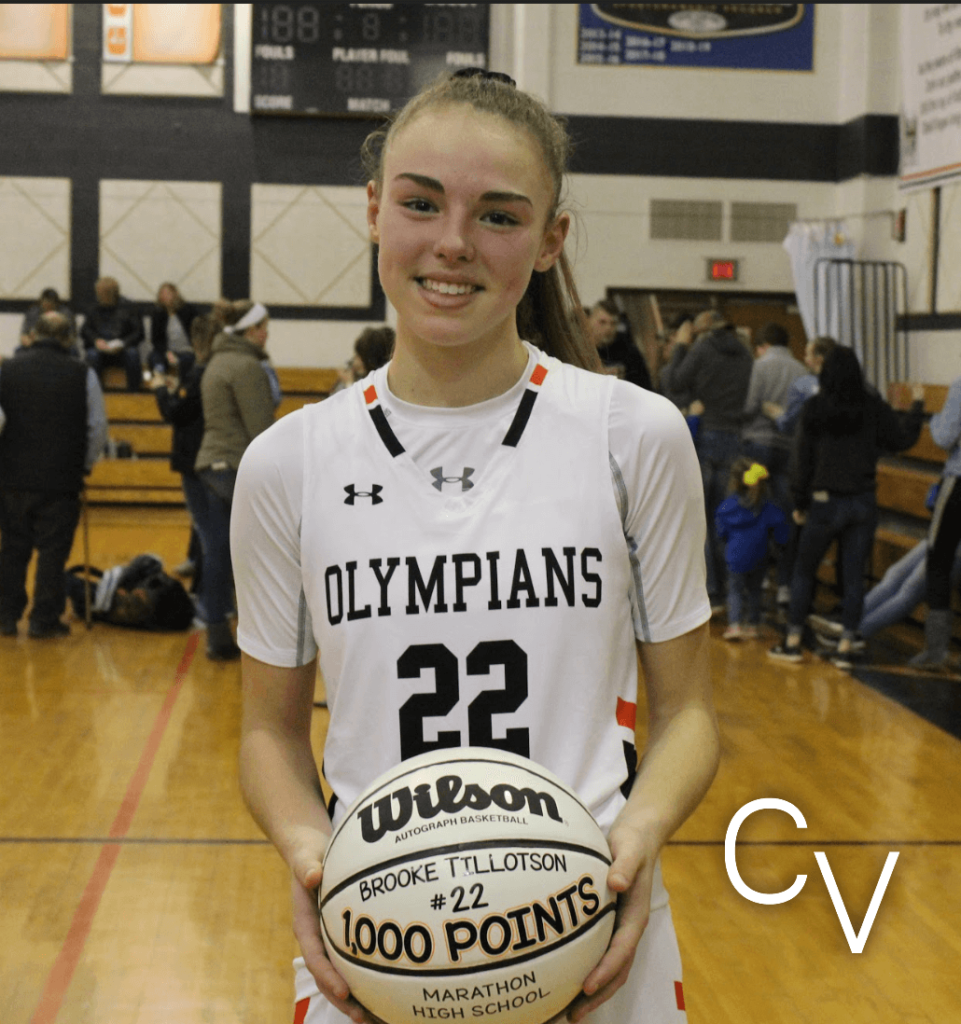 “It was great once it went in,” said Tillotson. “All of my teammates really made this night. It was special to hit it at home, especially on our last home game of the season. This town and the support is just amazing in all aspects.”

Tilliotson led the Olympians with 26 points on the night, while she needed 19 to reach 1000 points. Senior Molly Merihew had 11, while Walley scored 10.

Up next, the Olympians will be traveling to face #3 seed Franklin on Saturday, February 29th at 6pm for the Section IV Class D Quarter Finals.

Here are some game highlights, postgame interviews and photos of last night's game (All videos are produced by Chris Tarantino/Cortland Voice): 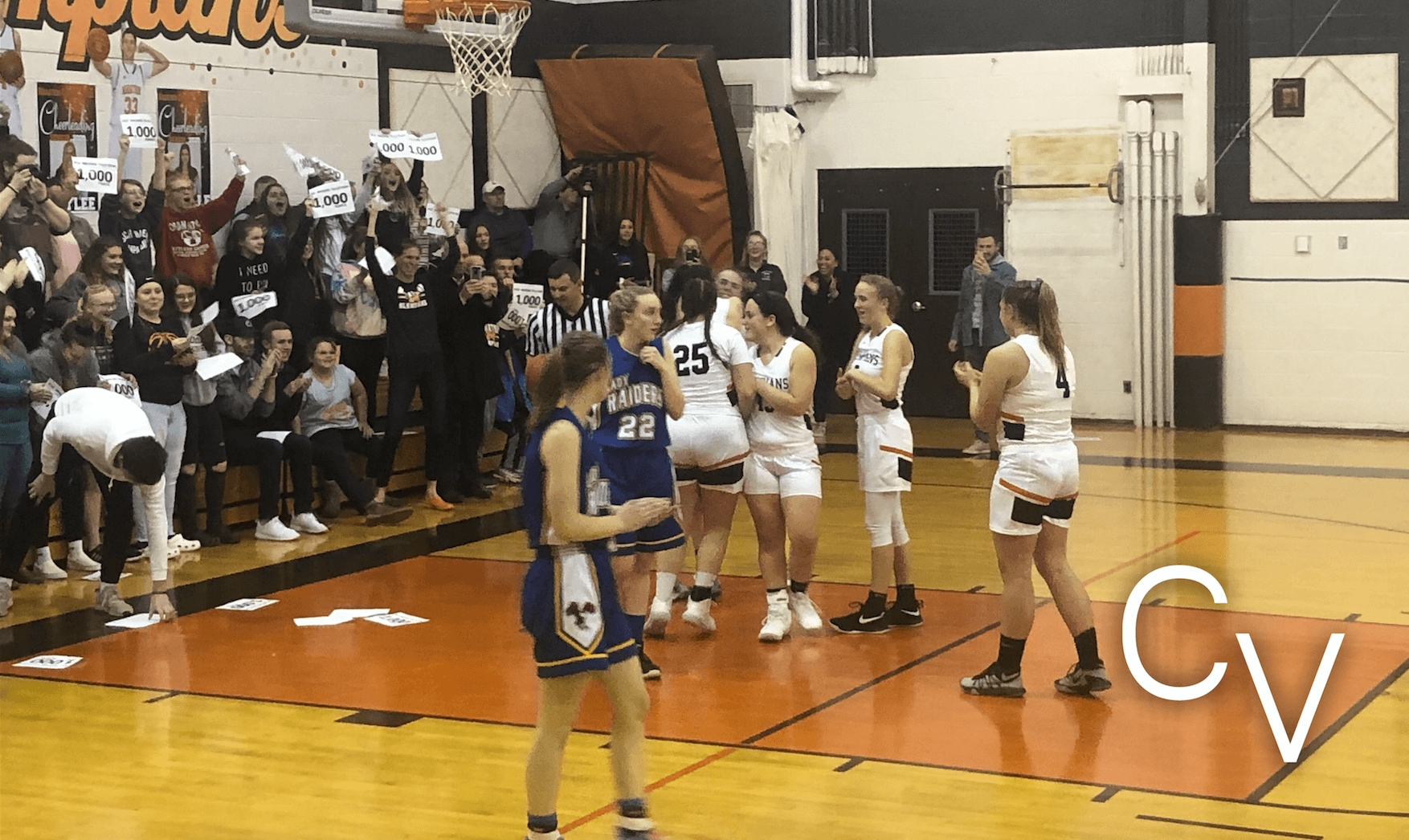 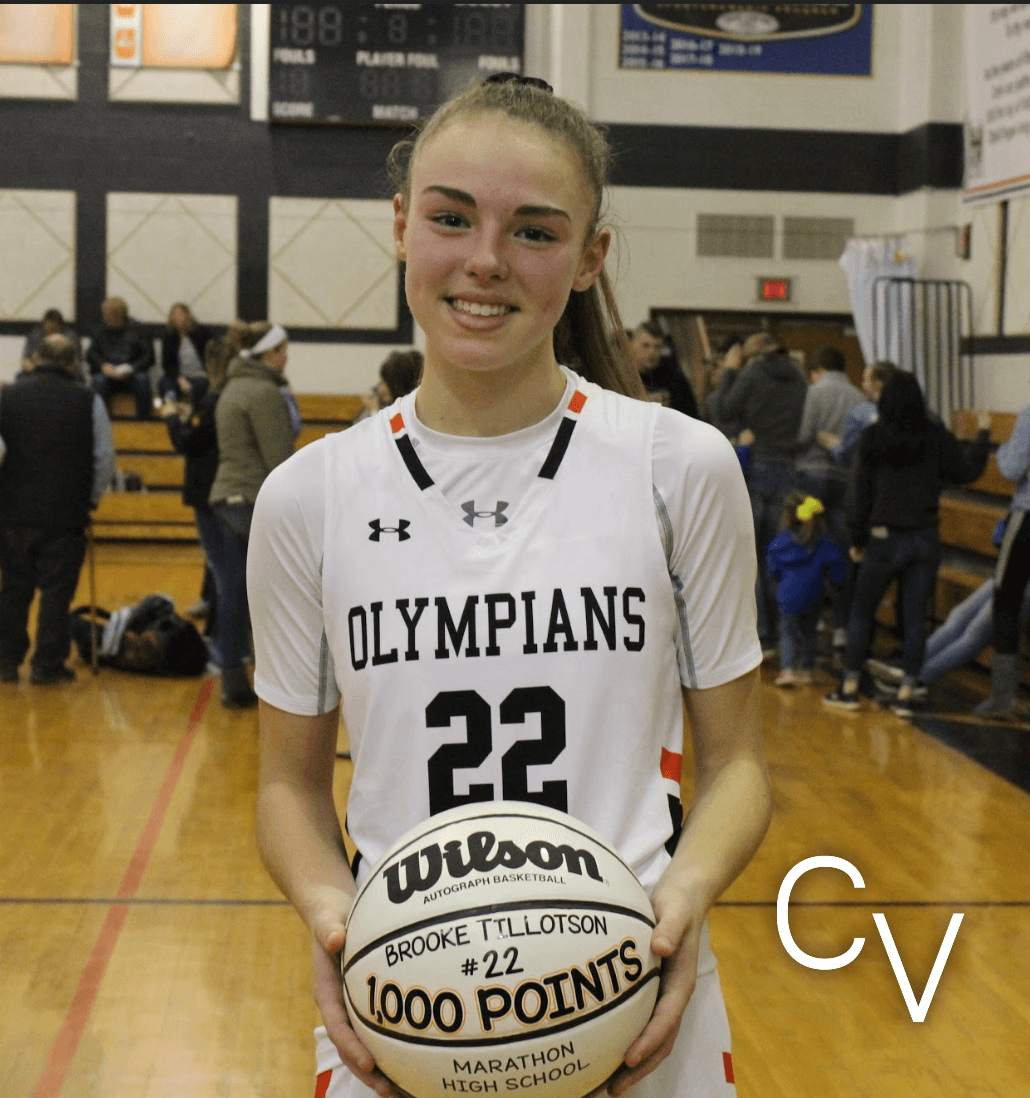 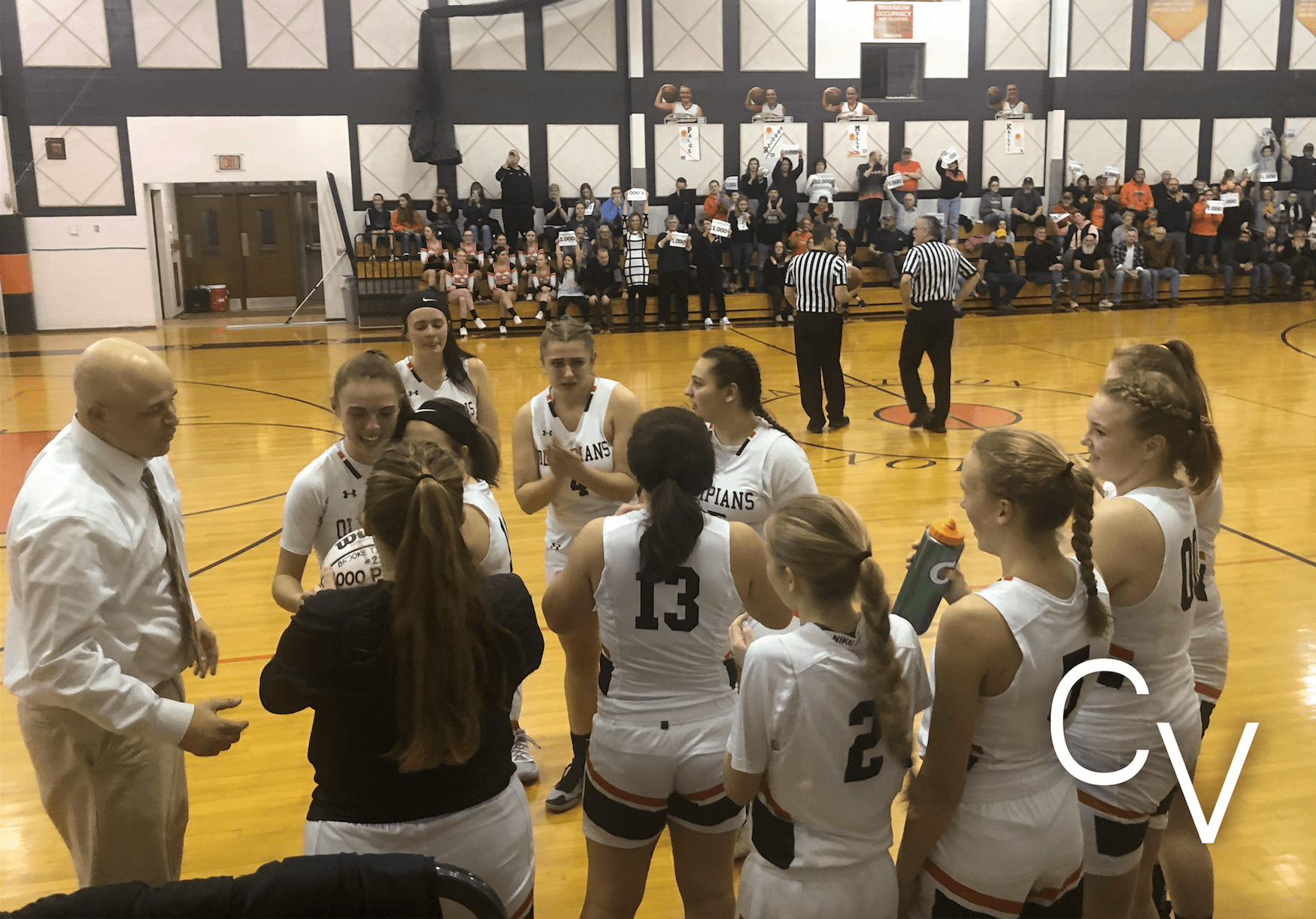 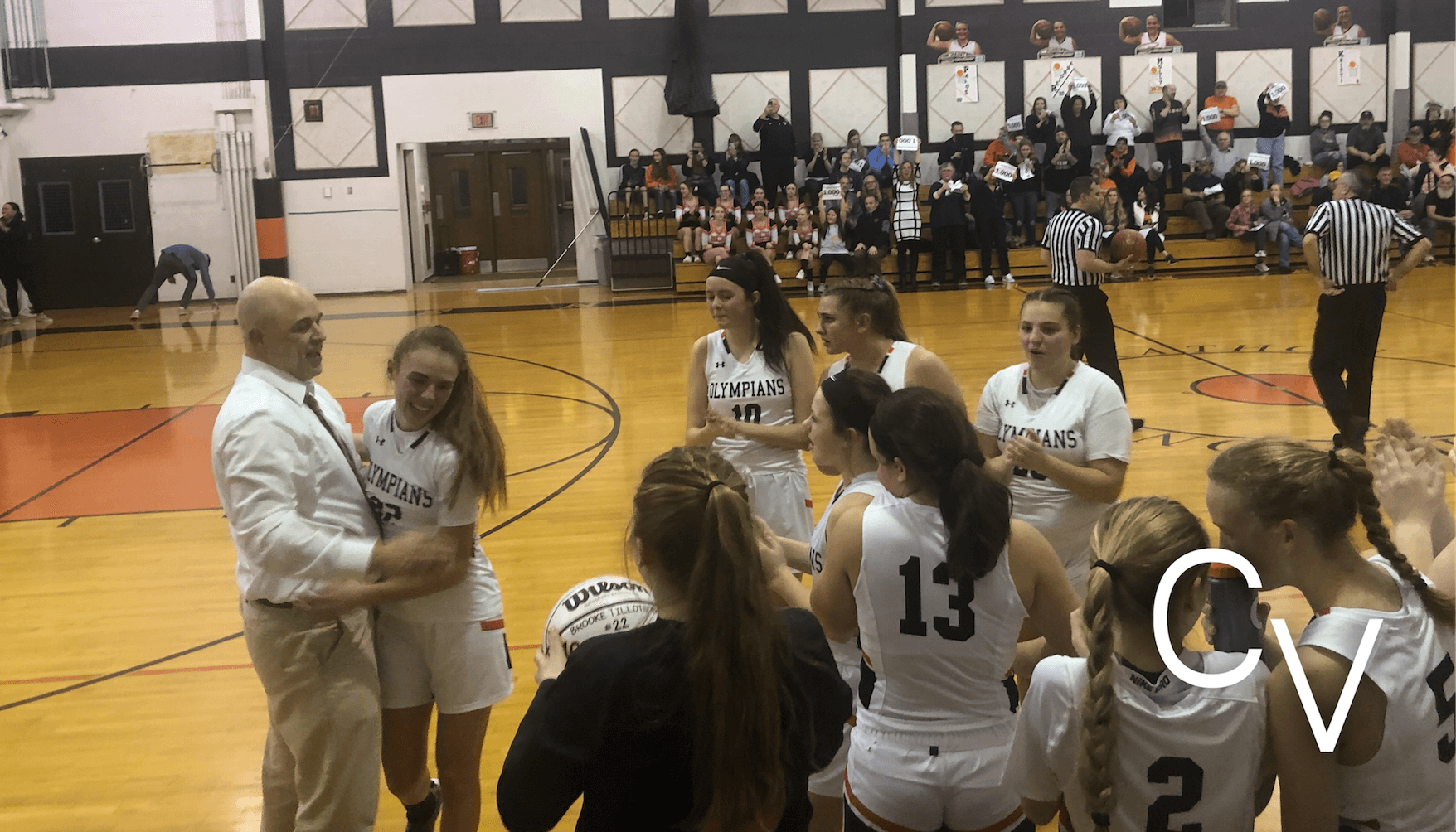 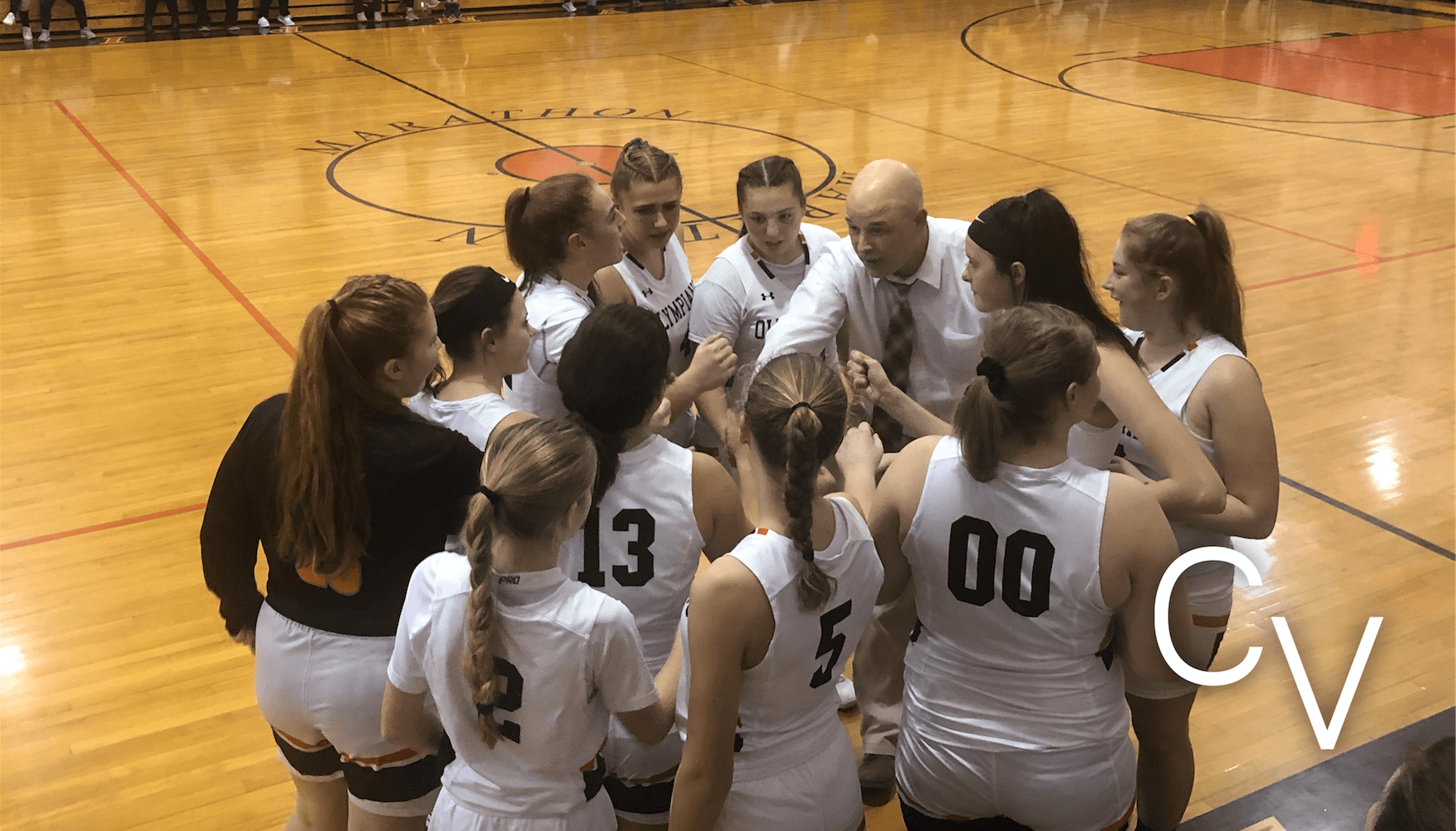 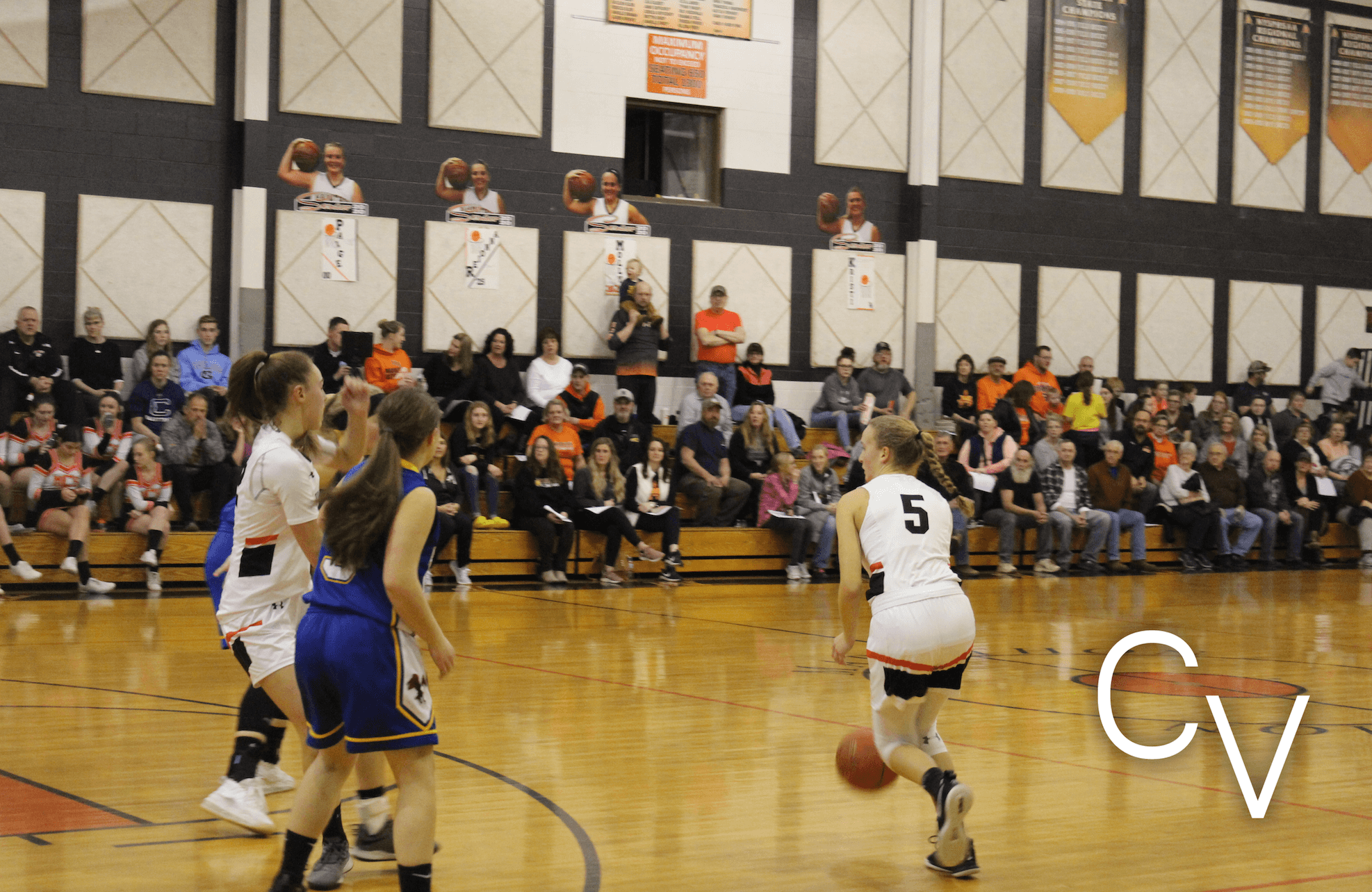 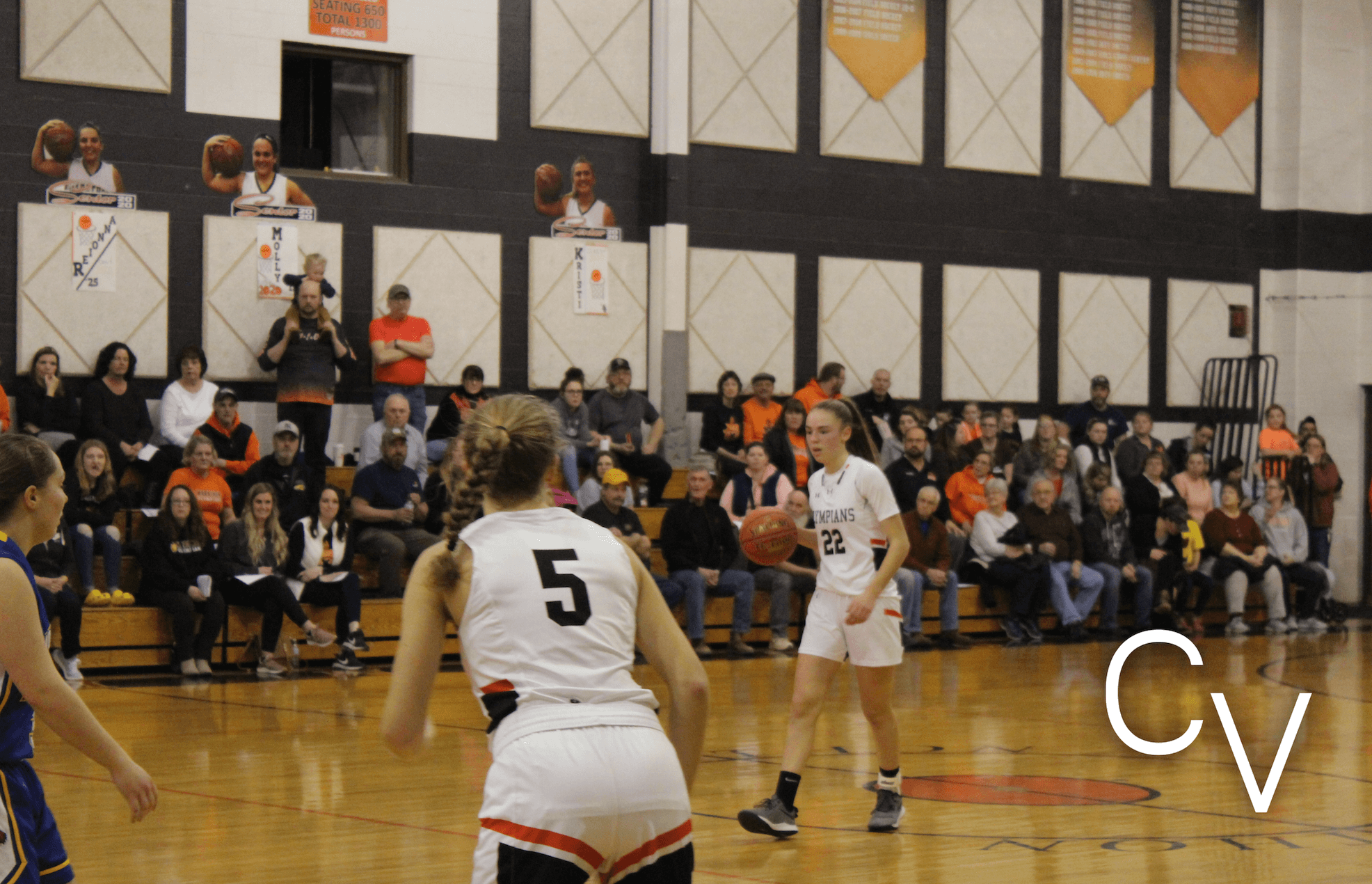 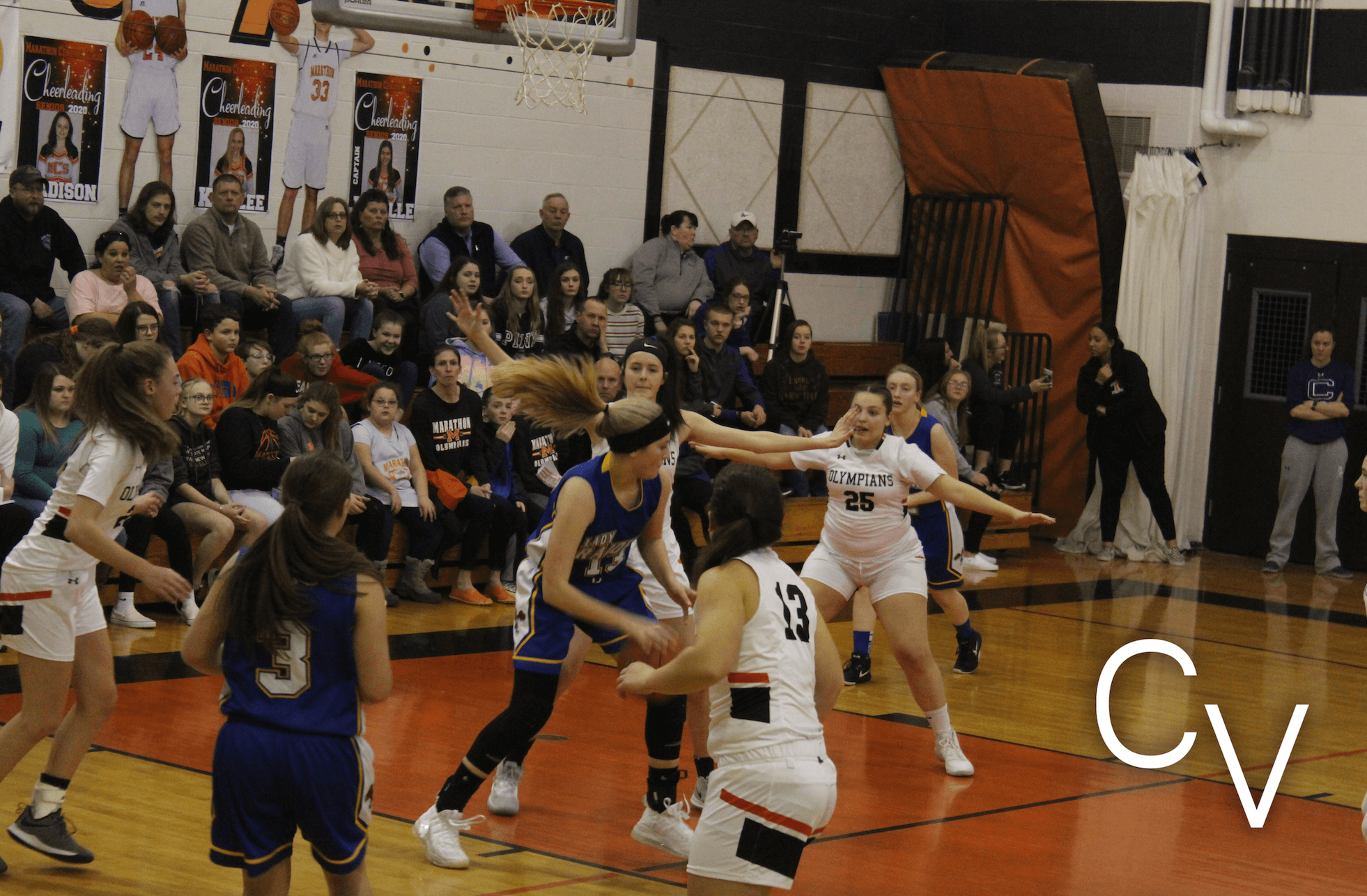 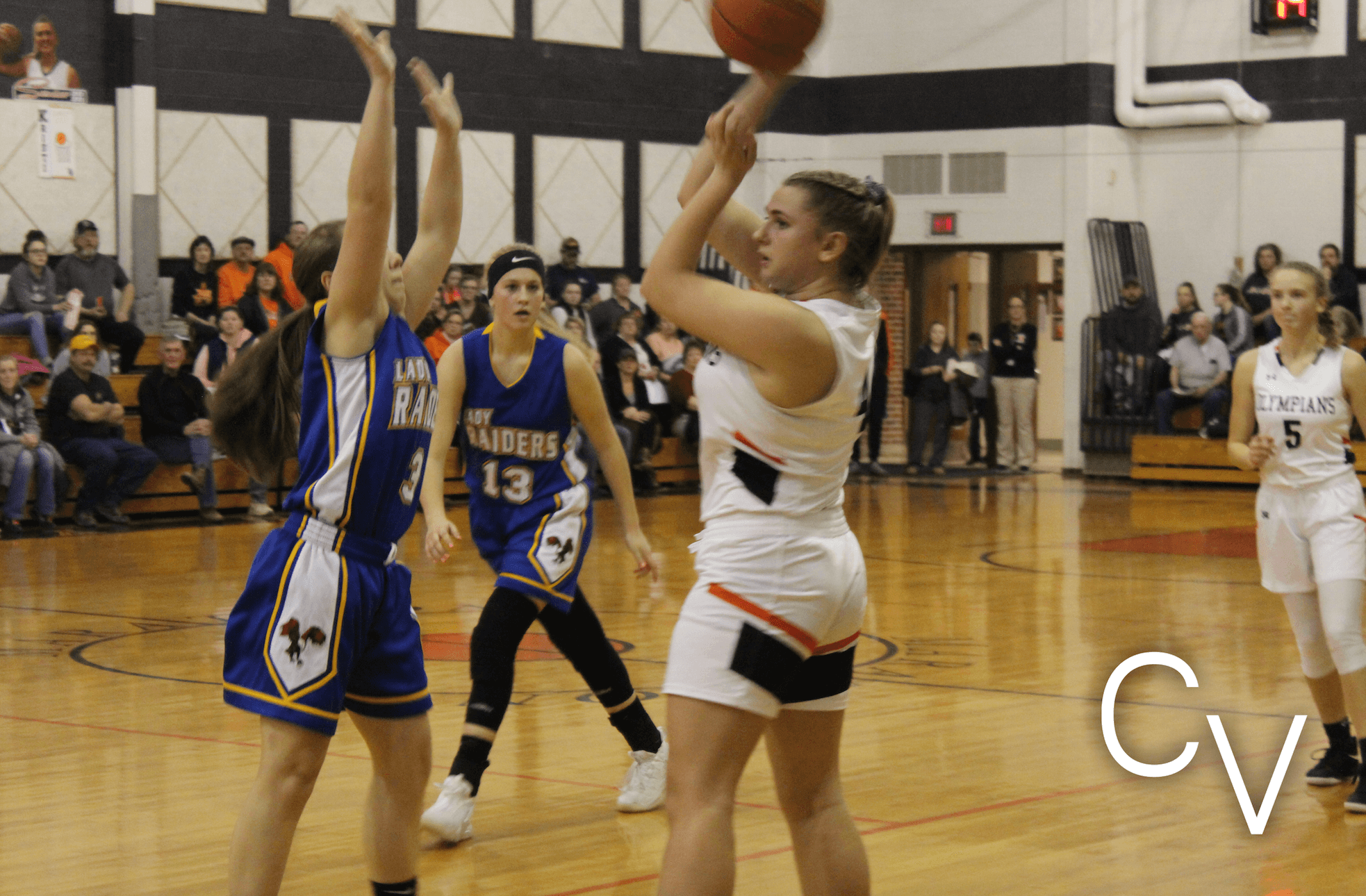 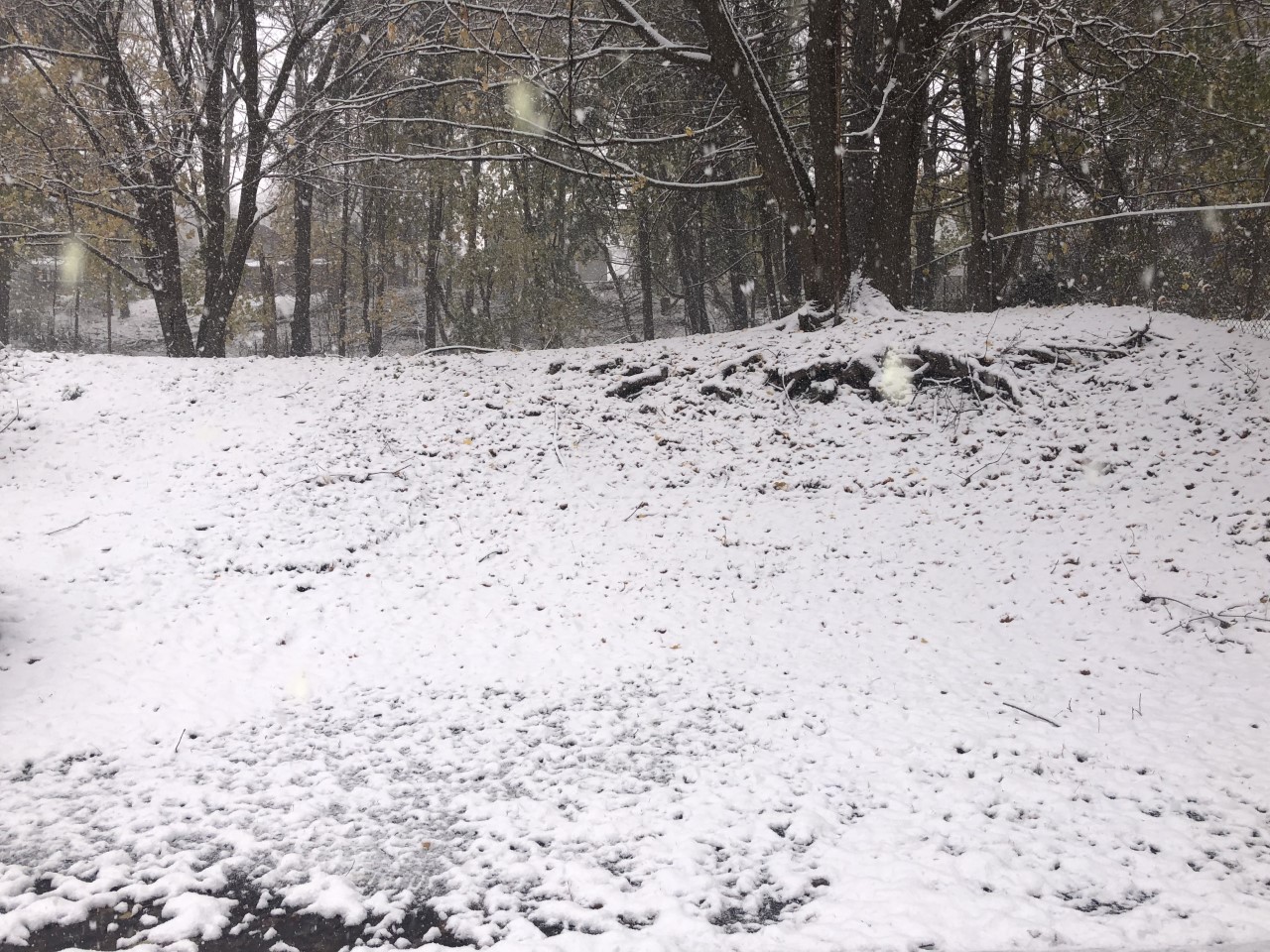 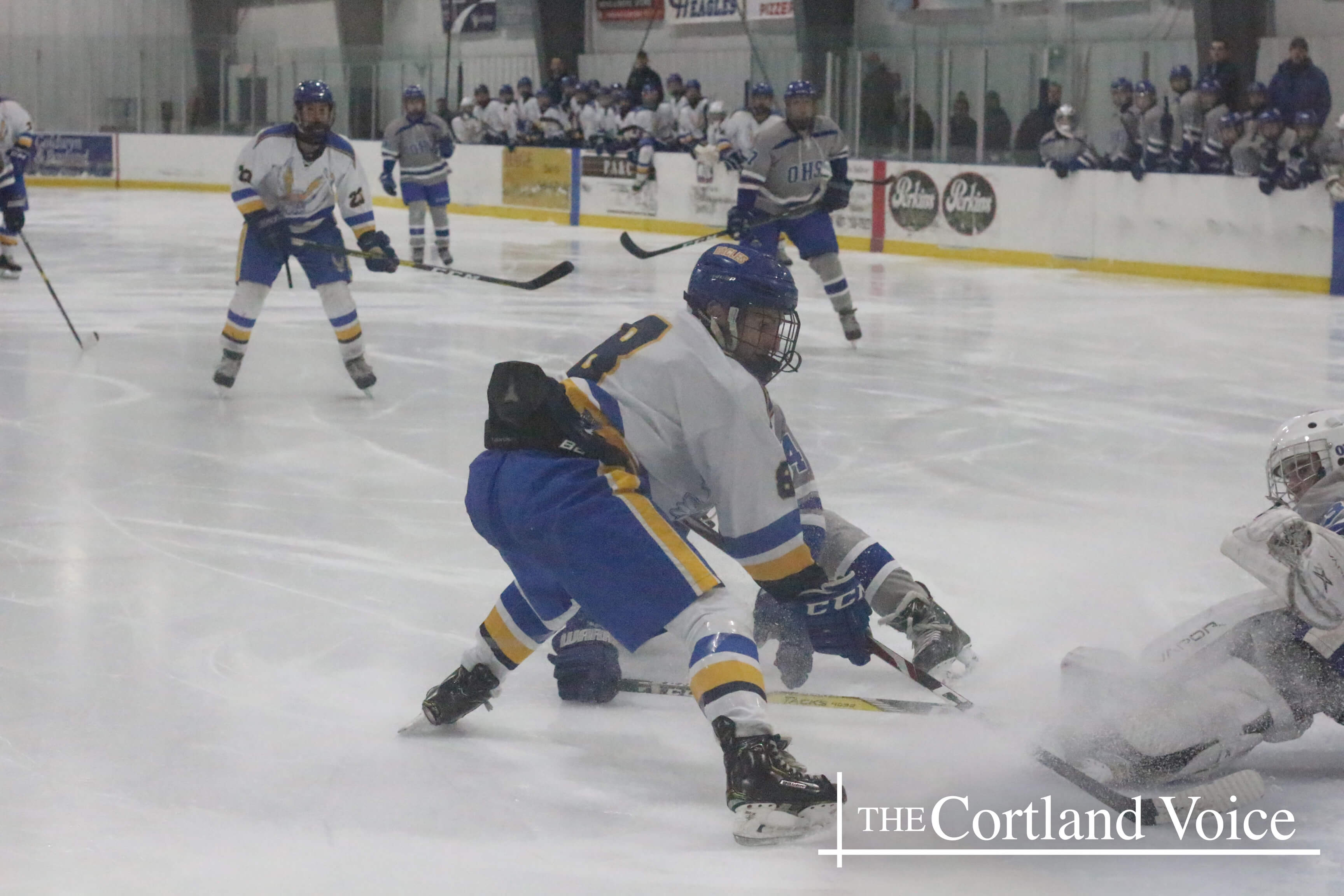