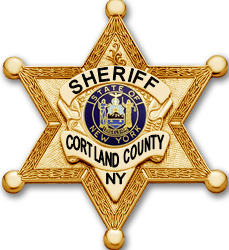 Charges: Seventh-degree criminal possession of a controlled substance, a misdemeanor

Details: Cortland County Sheriff’s officers were called Wednesday about 11 p.m. to Little Ceasars Pizza, found Smith creating a disturbance inside the shop and acting strangely, then arrested him, according to the department. Officers found Smith possessed a small amount of methamphetamine, the department stated.

Legal action: Smith was arraigned and released with a ticket to appear at 1 p.m. March 16 in Cortlandville Town Court.

Details: Deputies were called Wednesday about 10:30 p.m. to the Preble Hotel on Preble Road in Preble for a disturbance at the bar involving Pinet, who had just left, according to the Cortland County Sheriff’s Office. Officers quickly found Pinet and determined he was driving drunk, according to the department.

Legal action: Pinet was arraigned and released to appear at 6 p.m. on March 24 in Preble Town Court.

Details: City police were called at 12:20 a.m. Feb. 28 to the Courthouse Park Fountain after a vehicle left Church Street and struck the waterwork, according to the Cortland Police Department. Officers discovered the driver was Pentith and that he was driving drunk, police said. No damage to the fountain was discovered, according to the department.

Legal action: Pentith was released and is scheduled to appear at a later date in City Court. 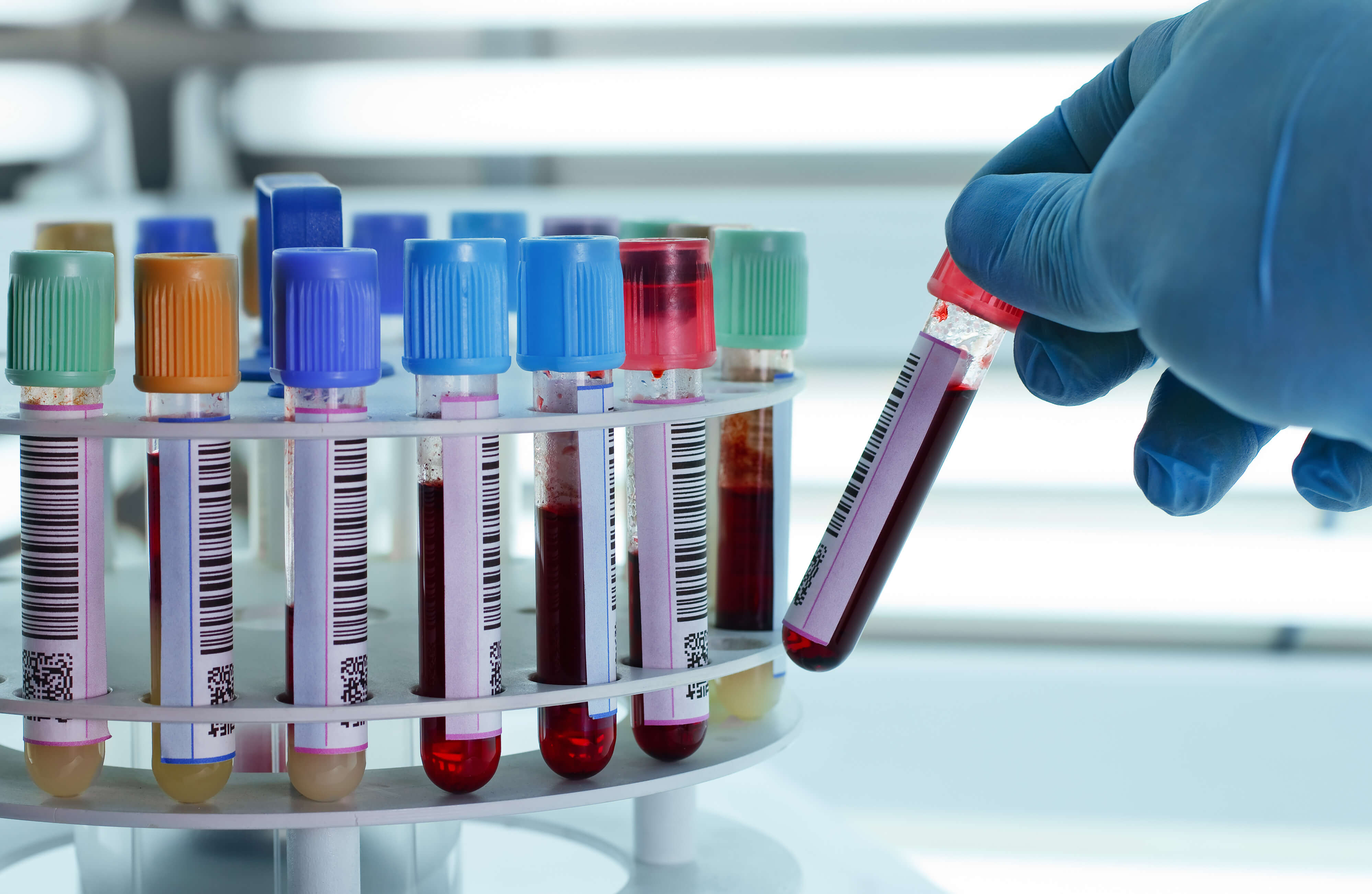 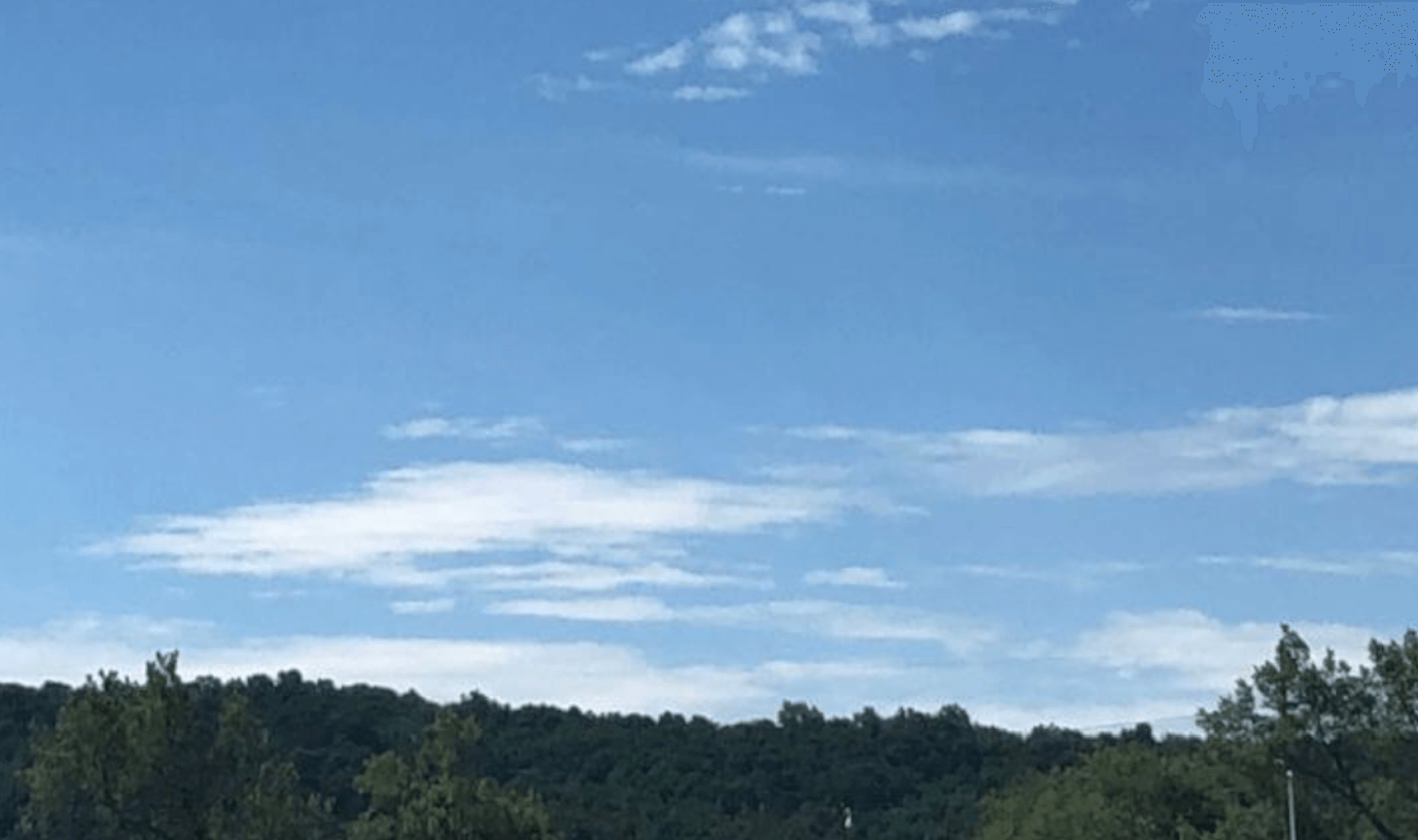