Home›Community›Marathon Boys Win Sub-Regional Round, and Advance to the State Quarter-Finals (Videos Included)

Marathon Boys Win Sub-Regional Round, and Advance to the State Quarter-Finals (Videos Included) 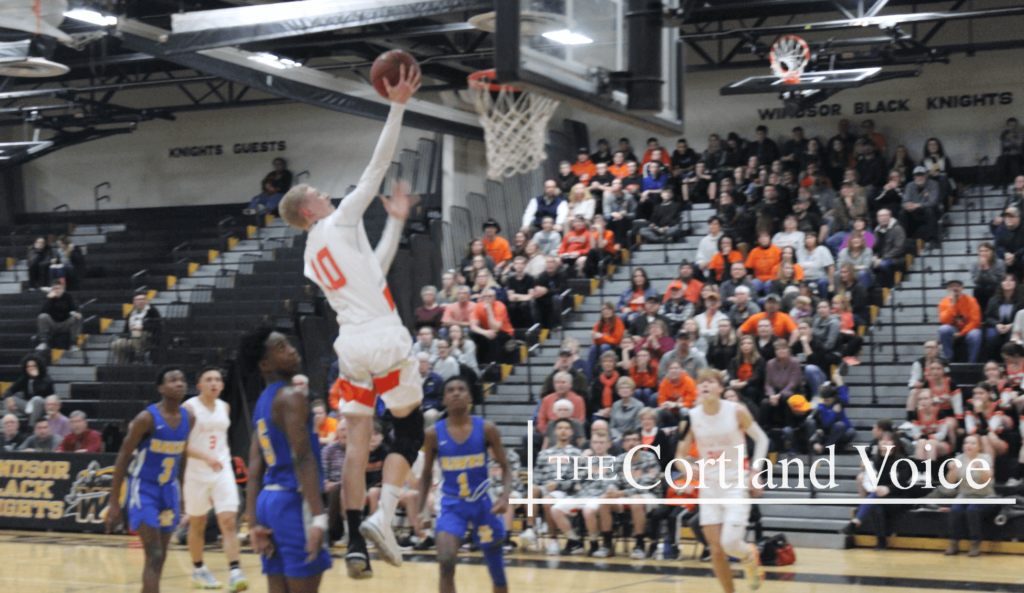 It felt like a home game for the Marathon Olympians at Windsor High School last night, as they defeated Children’s Village 61-33 in the sub-regional round of the state tournament.

“I love seeing all orange,” said Marathon senior Owen Hoyt. “It’s an amazing feeling knowing that we have so many supporters rooting for us.”

“Our fans travel with us wherever we go, and it really gives us a boost on the court,” added Marathon senior Diego Castellot.

The Olympians were lights out at the beginning of the game, as they moved the ball at a fast pace to find the open shooter. They outscored Children’s Village 20-7 in the opening quarter.

However, in the second quarter, the Olympians went into a drought, only scoring five points. Their defense came in clutch though, as they held Children’s Village to six points in the quarter to end the half with a 25-13 lead.

“They were speeding us up, making us take quick shots; but we had to be patient.” stated Castellot.

In the second half, Marathon came back with the same explosive mentality they had in the first quarter on both sides of the court to pull away with the win.

“Everybody talks about how defense feeds your offense, but ours is the other way around,” said Marathon Head Coach Jim Holland. “In the third quarter, we were way better on that press, because we made baskets. So our offense feeds in, and gets them pumped for defense. They like to press, they like that upbeat, and It helps our style.”

Castellot led all scorers with 17 points on the night. Hoyt had 14 points, while Kenyon DePuy scored nine.

“We said that at the end of the year we want to be #1,” Hoyt said. “We are trying to prove to all these other teams that we are trying to be the best, so we had to make a statement tonight.”

Up next, the Olympians will be playing Smithtown Christian in the regional championship round of the state tournament on Friday March 13th. Due to the recent Coronavirus outbreak, the location and time of the game is still to be determined. Make sure to check in for updates.

The winner of Friday's game will move on to the State Semi-Finals, which will be played at the Cool Insuring Arena in Glen Falls, NY.

Here is a game highlight video along with some postgame interviews (All videos were produced by Chris Tarantino/Cortland Voice). 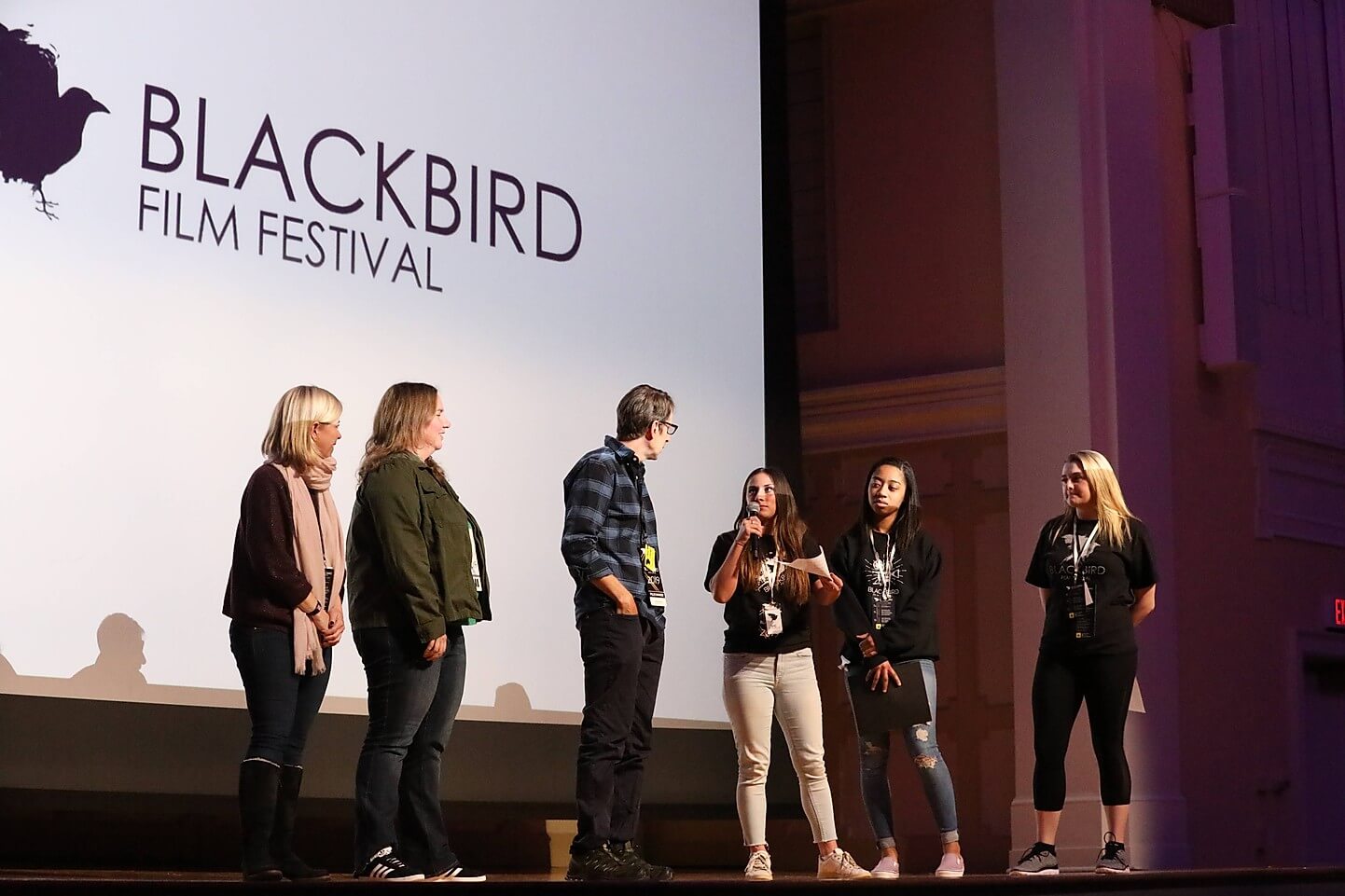 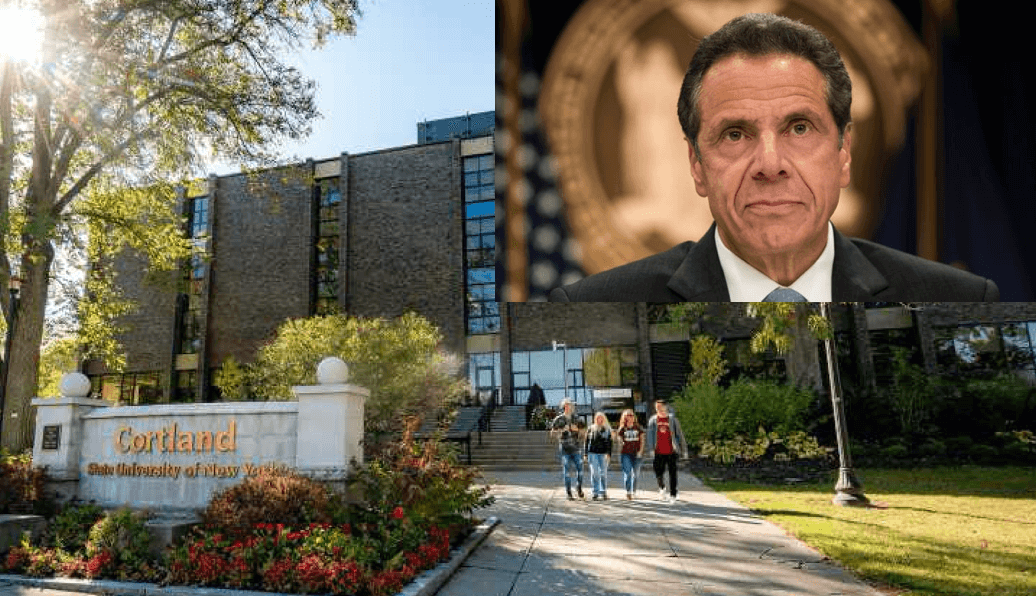