No COVID-19 yet, but County Court, Sheriff's Office and Troopers prepare

A Cortland County resident tested negative for the new coronavirus today, giving residents one more day without any cases, according to the County Health Department.

Health Department Director Catherine Feuerherm stated as of 4:20 this afternoon there were no County cases.

Efforts to slow the spread of the new coronavirus are occurring across the County, leading to new police procedures and suspensions of certain, non-essential public services.

County Court proceedings are also affected — only in-progress criminal trials, emergency matters and required arraignments are being conducted at the County Courthouse, according to a County government news release.

The trial of Raymond C. Cole Jr., who is accused of drugging, imprisoning and raping a woman in June, was in its second week of testimony on Tuesday. Cole, 58, of 13 Brown Ave., pled not guilty in August to a 23-count indictment that included charges of rape, assault and unlawful imprisonment.

State police and local police are also suspending some non-emergency services, although their policing will continue and they will respond to emergency 911 calls.

The Homer Police Department will not be taking in-person requests for records, handicap parking permits, or responses to parking tickets, according to a department release. These services can be obtained through the mail or by phone. Employment fingerprinting and child car seat checks are not available through the State Police until further notice, according to the state agency. At the Cortland County Sheriff’s Office, deputies are no longer conducting in-person interviews for pistol permit applications and the entire process is being conducted through the mail, according to the department.

“Obviously, things are changing constantly, but at this time there are little changes to how the road patrol is operating,” said Capt. Rob Derksen of the Sheriff’s Office. “We are limiting contact with the public when we can, but there are very few instances where that is even possible.”

All the police departments noted they would continue to police and emphasized their community commitment.

“If you are experiencing an emergency, as always, call 911,” a state police news release stated.

Agencies also urged callers to inform 911 dispatchers if they are experiencing any symptoms of COVID-19, such as fever and a cough. That information will help officers prepare to prevent the spread of the disease, according to the state police.

Homer police noted in a release their officers will use caution when they interact with anyone, whether they are sick or not, and asked residents to be patient. “Officers will be exercising universal precautions, so please don’t be offended,” a department release stated.

If it’s possible to report a crime or an issue over the phone, please do so, the Homer release urged. For emergencies, call 911, but for non-emergencies in Homer, call 749-2022.

At the Cortland County Correctional Facility, visitation has been suspended since Friday, according to a news release. Outside services, such as Chaplin counseling, inmate education classes and other community aids, have also been stopped in an effort to keep the COVID-19 virus out of the jail.

“Sheriff’s officials will continue to monitor this situation on a daily basis,” the department noted in a release, “to ensure a safe environment and appropriate action plans until the risk has diminished.”

As the County tries to prepare for and to contain the COVID-19 virus, government officials need cooperation and forbearance from residents, said Robert Corpora, the Cortland County Administrator.

“This is an ever-evolving situation and the County is attempting to be as responsive as possible to the needs of the community while attempting to safeguard public health,” said Corpora in a statement. “We appreciate the public’s patience and participation as we work to control the spread of this virus.” 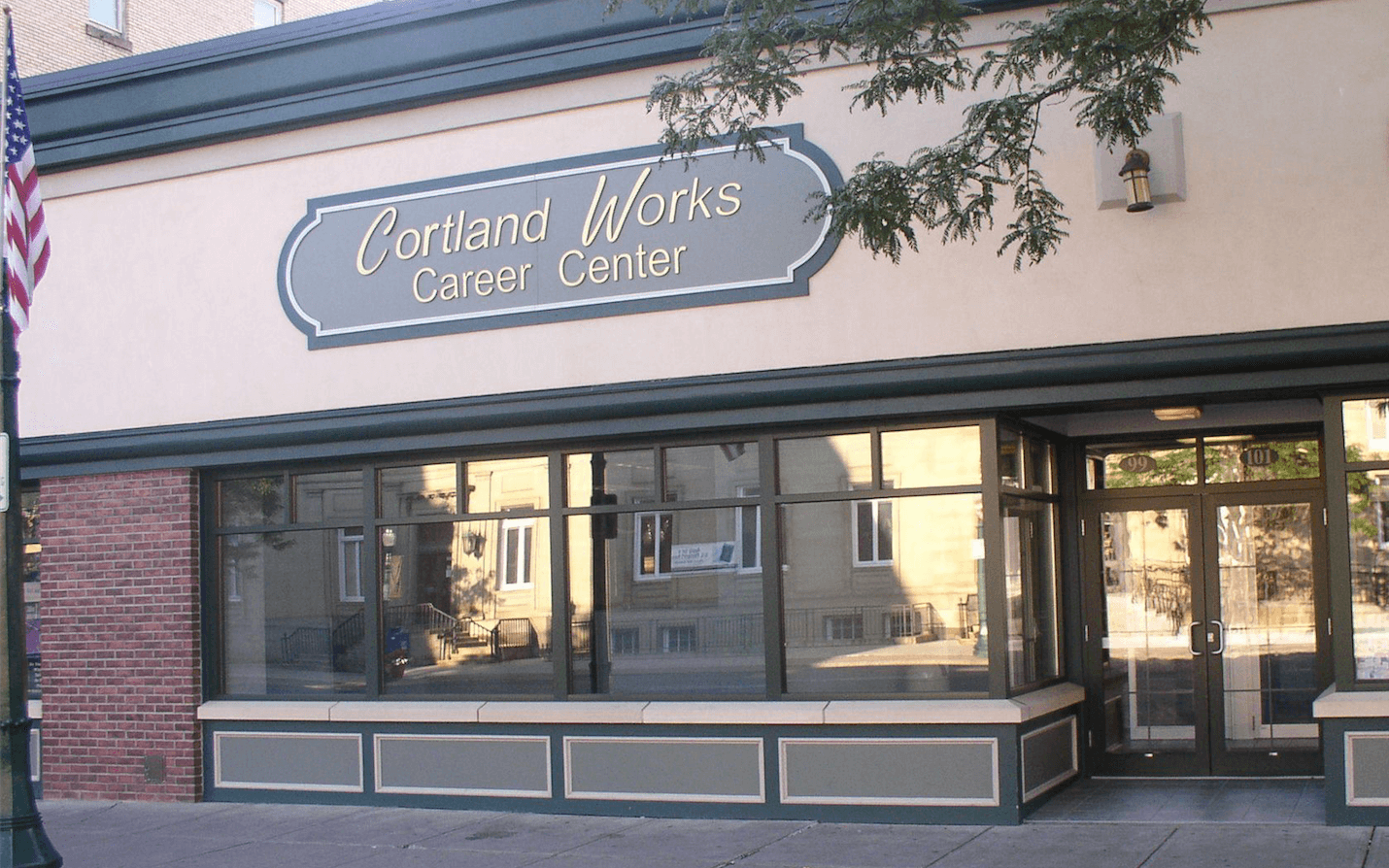 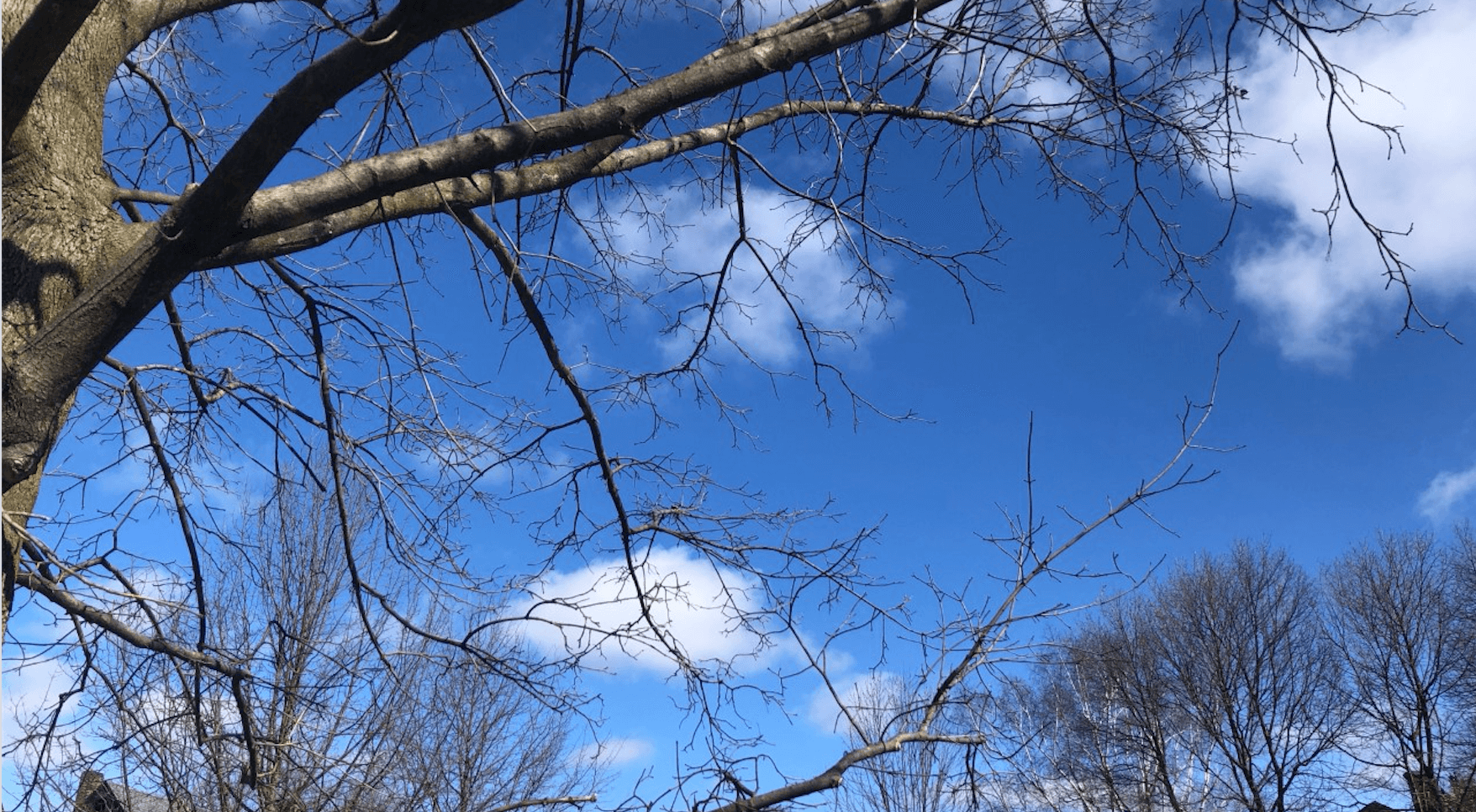