Officials: Heroin use down, but fentanyl endangers addicts

Heroin, a powerful synthetic drug called carfentanil, and fentanyl are depicted in this photo from the Drug Enforcement Administration.

City drug use is mirroring the national trend of fewer overdoses from heroin and prescription opiates, but an increase in deaths from fentanyl-laced drugs, according to city police.

A study released Friday from the Center for Disease Control announced an overall, national drop in opiate-related deaths of 4.1 percent between 2017 to 2018, the most recent data years. But the same paper also found deaths from overdosing on synthetic opiates, such as fentanyl, rose by 10 percent.

“Decreases in overdose deaths involving prescription opioids and heroin reflect the effectiveness of public health efforts to protect Americans and their families,” said CDC Director Robert R. Redfield, M.D. “While we continue work to improve those outcomes, we are also addressing the increase in overdose deaths involving synthetic opioids. We must bring this epidemic to an end.”

City police have also seen general opiate use fall in the city at the same time that fentanyl use increased, said Lt. Michael Strangeway.

“While we have seen an overall decline in the number of people using opiates, we have also seen a rise in the prevalence of fentanyl,” said Strangeway this morning. “The majority of the heroin that is seized and tested now contains fentanyl.”

“The quantity and purity of that fentanyl present in a substance can vary widely from one dose to the next,” Strangeway wrote in his email. That variation can mean that one baggie of drugs will only contain enough fentanyl to make the user high, while the next baggie from the same bundle contains a lethal dose of fentanyl, he said. “Therein lies the extreme danger of using illegal opiates today,” Strangeway said.

The mixing of fentanyl into heroin is far from a scientific process, Strangeway noted.

“These substances are not being combined in a pharmaceutical grade environment,” he said. “These people are mixing things in a bowl with a whisk. You literally have no idea what you’re putting into your body.”

The Cortland County Health Department has changed the way it reports drug overdose deaths in recent years, but there are three years worth of data available in the most recent 2018 report.

Heroin overdose deaths dropped to two fatalities in 2018, from five deaths in both 2017 and 2016. Deaths caused from taking multiple drugs stood at four in 2018, three in 2017 and six in 2017, according to the report. What multiple drugs were taken by the deceased was unclear.

What is clear is that many more addicts in the city are saved through emergency workers administering Narcan or naloxone, a nasal spray that can prevent overdose death, than are dying through drug overdoses.

Numbers of Narcan uses by the Cortland County Sheriff’s Office was not immediately available.

“Opioid overdoses decreased from 2017 to 2018 but still remain high,”said Nana Wilson, Ph.D., epidemiologist at CDC and lead author of this study. “Efforts must be strengthened to maintain and accelerate decreases in deaths involving prescription opioids and heroin and to prevent continued increases in overdose deaths involving synthetic opioids.” 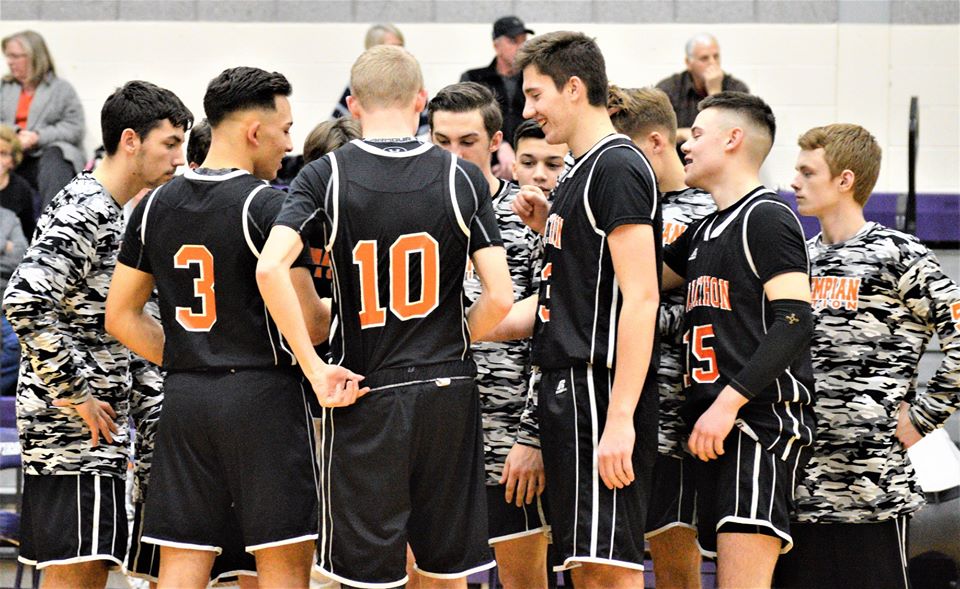 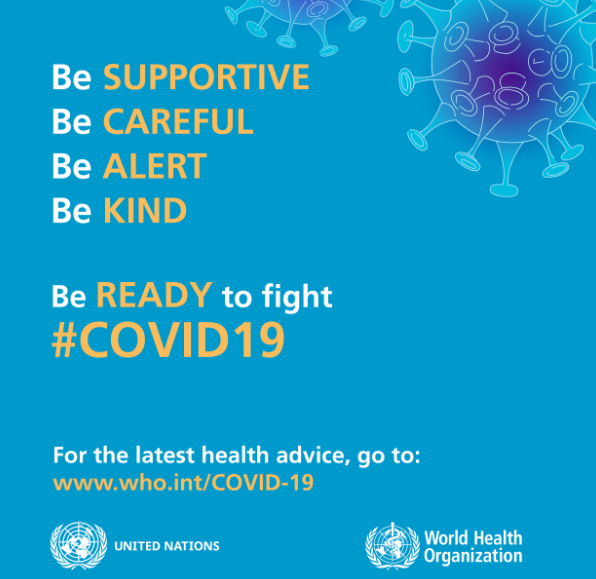