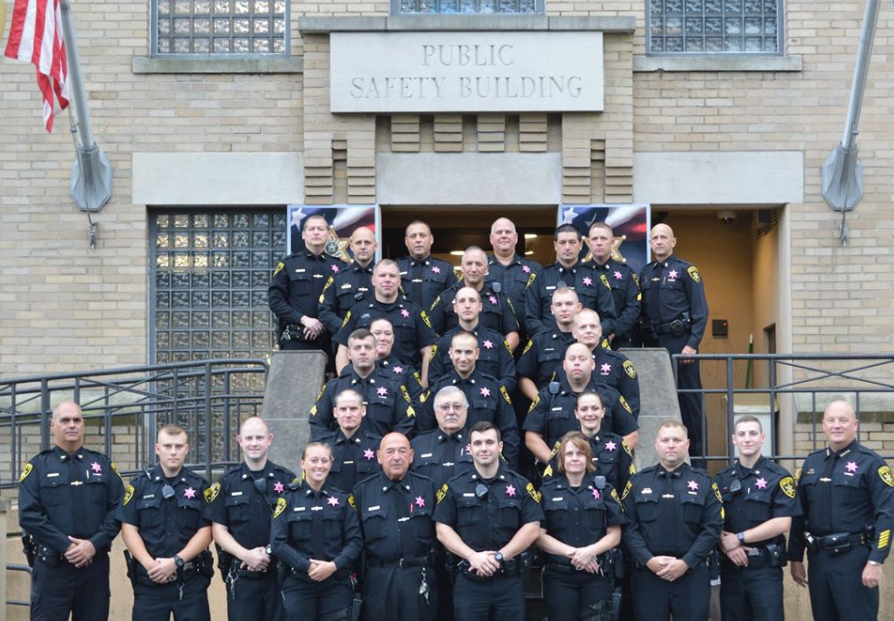 The Cortland County Sheriff’s Office is asking for the public’s help in investigating two residential burglaries — one in Homer and one in Taylor.

Sheriff’s deputies were called Thursday to investigate a burglary on East River Road in Homer after it was discovered an ATV, electronics, firearms and ammunition were stolen from the residence, according to police. The theft occurred sometime between March 7 and Wednesday, a news release notes.

On Tuesday, officers were called to a burglary on Ellwood Road in Taylor, according to the Sheriff’s Office. In that burglary, a thief stole jewelry, tools, firearms, ammunition and musical equipment between Sunday evening and early Tuesday morning, according to police.

Lt. Todd Caufield declined to comment this morning on if the burglaries were related.

“We’re still tracking down leads,” Caufield said, adding officers were following up on tips as they come in from the public.

Caufield noted the department also has had a number of reported thefts from unlocked vehicles as well and encouraged everyone to make sure their homes and belongings are locked.

“Unfortunately, it's come to the point where you have to have everything locked up,” Caufield said. “Just an overall friendly reminder from law enforcement to the community to be vigilant and keep your things secure.” 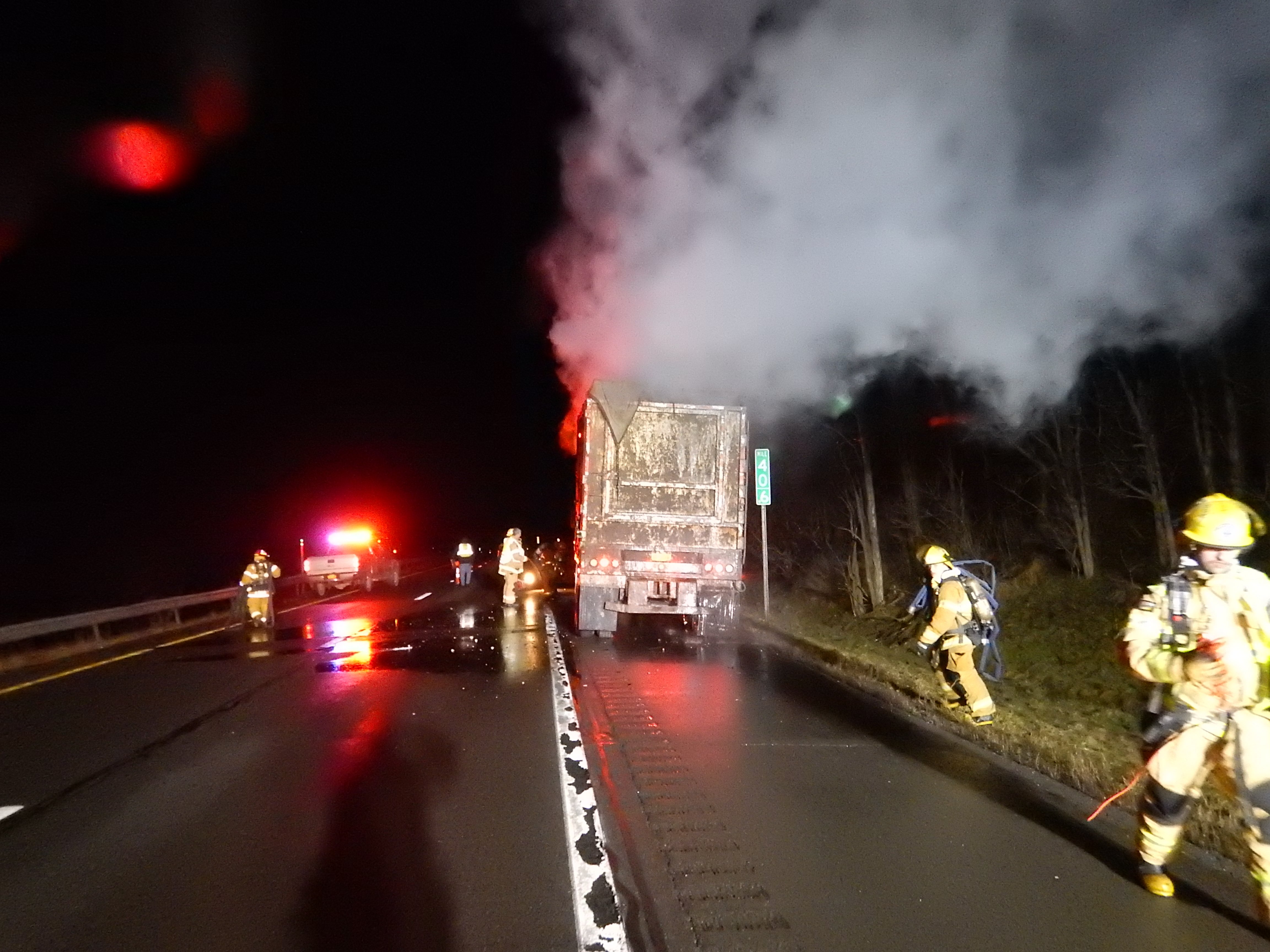 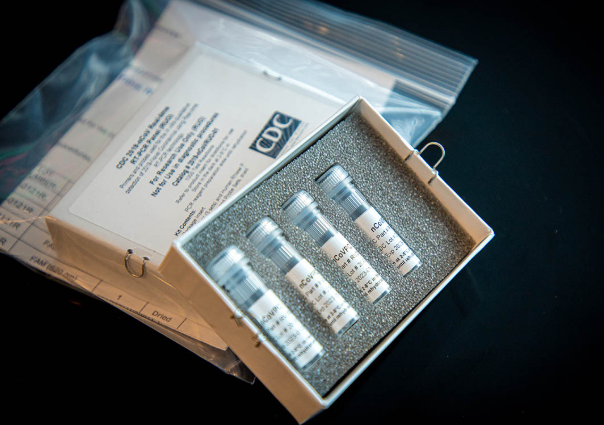