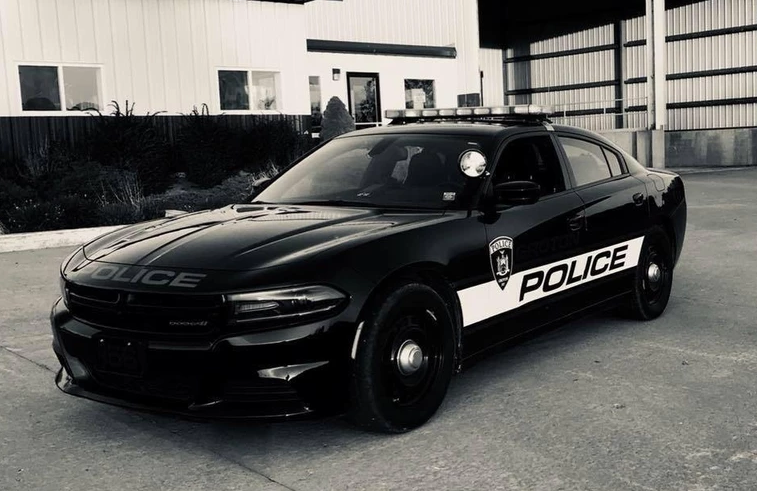 The Cortland County Sheriff’s Office is investigating two thefts of valuable work equipment after reports of a burglary in Preble and a larceny in Cortlandville were made last week.

Deputies are investigating a burglary of two all-terrain vehicles from a seasonal residence on East Hill Road in Preble, according to a Saturday Cortland County Sheriff’s Office announcement.

The theft occurred between the evening of March 29 and Saturday afternoon, according to police. Power tools and other hand tools were also stolen from the residence, police said.

Officers are also investigating the theft of a pull-behind 2019 Bandit Wood Chipper, a Greenlee Fairmont Stick Saw and a Stihl chainsaw from a Starr Road parking lot in Cortlandville where they were being stored, according to the department.

City officers arrested a Groton man who fled to a Cortland apartment after shooting a shotgun while high on drugs inside his home on Wednesday, according to police.

No one was injured when Cross N. Sheppard, 22, of 3 Community Drive, shot a .20-gauge shotgun inside his home while his three roommates were indoors, said Lt. Troy Boice of the Groton Police Department.

Boice said he and members of the state police responded to Sheppard’s home after a report of a dispute at the mobile home he shared.

Officers discovered Sheppard had fled after firing his shotgun through his closed bedroom door, Boice said. The slug ricocheted off the home’s tile floor then went through a wall, he said.

Sheppard did not fire at anyone in particular, although his roommates were inside, Boice said.

“He had been smoking molly and marijuana that morning,” Boice said, referring to the synthetic, hallucinogenic drug also known as ecstasy or MDMA.

Sheppard fled in his gray Nissan Sentra after firing his gun and Groton police sent out an alert for officers to be on the lookout for the vehicle, Boice said.

The city police department received the alert at about 11 a.m. and officers spotted the Sentra at 11:24, parked near the intersection of Groton Avenue and Stevenson Street, said Lt. Michael Strangeway of the Cortland Police Department. The vehicle was unoccupied and officers determined that he was likely inside the Groton Avenue apartment he had parked in front of, Strangeway said.

Nine city officers, including detectives, surrounded the apartment and set up a perimeter that closed a portion of Groton Avenue and Stevenson Streets, he said. Officers called the phone of the resident’s apartment, confirmed with the resident that Sheppard was there and ordered Sheppard to exit, Strangeway said. Sheppard turned himself in to the waiting officers without incident, he said.

The Groton Police Department took custody of Sheppard and charged him with three counts of reckless endangerment, a misdemeanor. Misdemeanors do not qualify for bail under the new regulations enacted Jan. 1 and Sheppard was released to appear at 5 p.m. May 11 in Groton Town Court.

CUYLER — A Cincinnatus man used a claw hammer to break into his girlfriend’s home, while she and their child were sleeping, and then used his limbs to attack her, according to a Tuesday news release.

Steven J. Gonzalez, 37, did not use the hammer to strike her, but used his body to injure her on March 30, according to the Cortland County Sheriff’s Office. She was not seriously injured in the attack and the 9-year-old was not physically harmed, said Investigator Sgt. Mark Starner.

Gonzalez is also charged with menacing the woman with the hammer.

The attack occurred in the early morning hours and was reported at 9:46 a.m., said Starner.

Gonzalez was further charged with first-degree unlawful imprisonment, a felony. The charge issued against a person who “restrains another person under circumstances which expose the latter to a risk of serious physical injury,” according to state penal law.

In total, Gonzalez faces four felonies: two counts of third-degree criminal possession of a weapon, first-degree reckless endangerment and first-degree unlawful imprisonment. He also faces a misdemeanor endangering the welfare of a child charges, as well as second-degree harassment, a violation.

Gonzalez was released at a Tuesday court appearance, according to court records, and he is scheduled to appear again at 5 p.m. on May 11 to Cuyler Town Court. 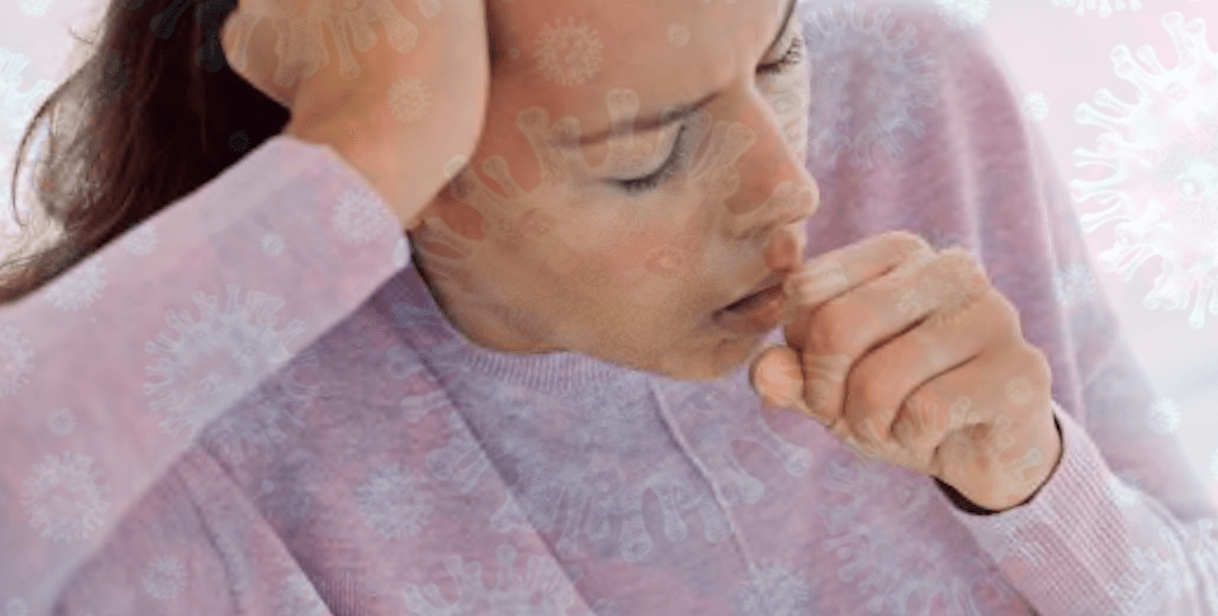