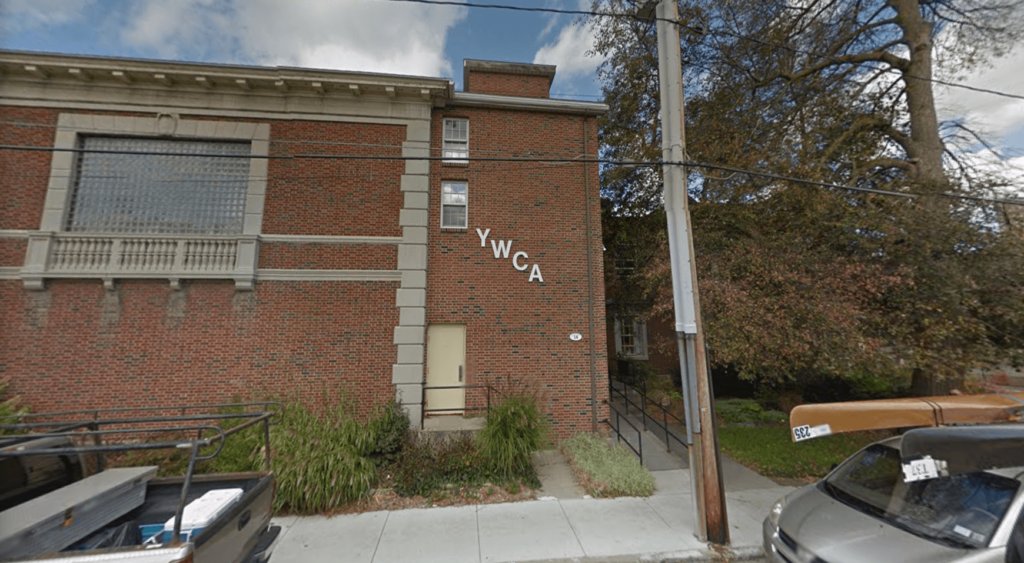 This is a press release from YWCA Cortland

According to this plan, the Central New York region, in which YWCA Cortland operates, has been deemed eligible to reopen Phase One industries on May 15. These industries include construction; agriculture, forestry, fishing and hunting; retail (limited to curbside or in-store pickup or drop off); manufacturing; and, wholesale trade. All other non-essential business activities will remain closed. Services that have been deemed essential will remain open.

Per these guidelines, and as an essential service, YWCA's Aid to Victims of Violence (AVV) program will continue to operate as it has since the organization closed to the public on Tuesday, March 17.

AVV is providing free, comprehensive and confidential services, such as the 24-hour crisis hotline (607-756-6363 or 1-800-336-9622), advocacy, counseling, and crisis intervention to victims of domestic violence, sexual assault, rape, child abuse, and other crimes, to vulnerable members of our community. Staff also continues to operate the off-site emergency housing facility for domestic violence victims and their children.

The Child Care program has been caring only for the school-age children of personnel deemed essential under the Cortland County State of Emergency issued on March 15. As of May 15, the program has begun to accept the school-age children of parents who work in Phase One industries, and it will enroll other children as the State implements each Phase of the New York Forward Plan. YWCA is advising families that enrollment numbers have been decreased to meet new regulatory mandates, which limit the number of children allowed in the program.

The facility and nonessential programs, which include Health & Fitness and Mentoring, will remain closed to the public until allowed to reopen by the State's New York Forward plan. YWCA is dedicated to keeping the community informed. It will post updates on its website and social media pages as changes in operations occur. 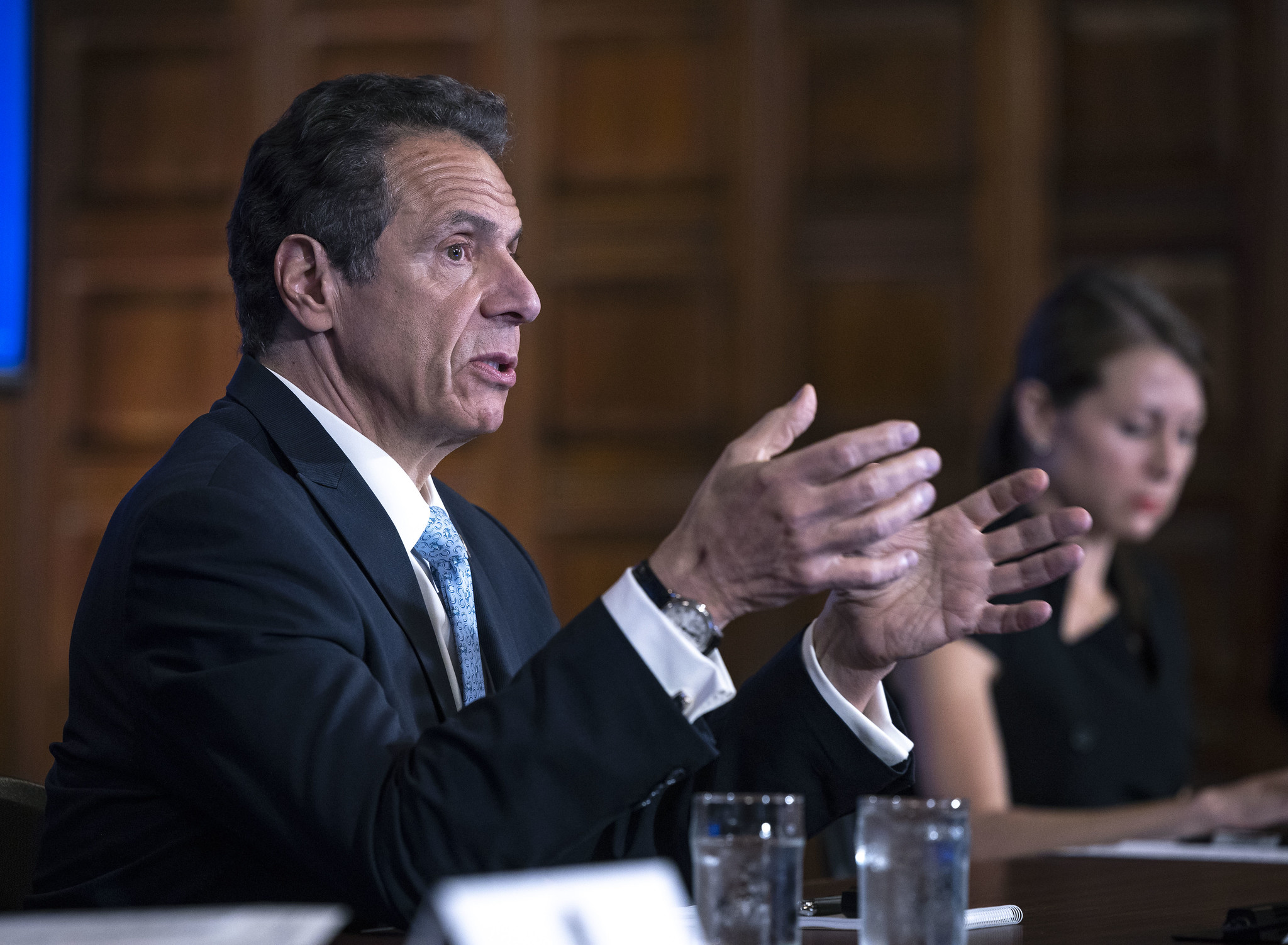 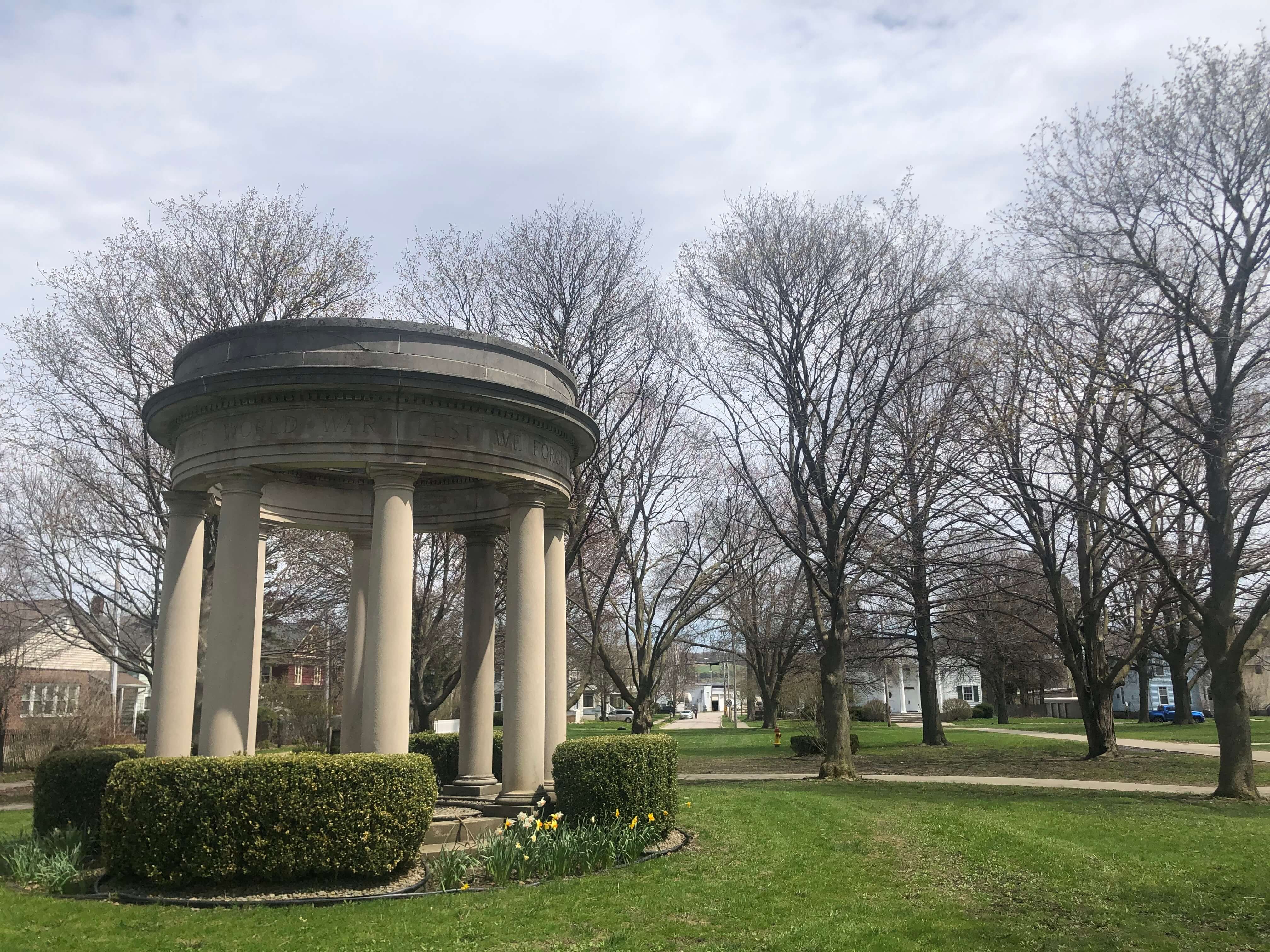