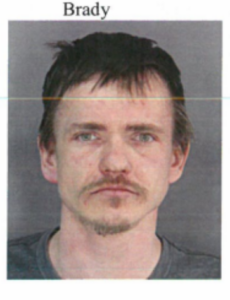 Police announced the arrest today of a city man for three burglaries — the same man arrested twice in April for two other residential burglaries as part of an ongoing rash of break-ins.

Todd M. Brady, 30, homeless, and his girlfriend Jilleen Edinger, 34, homeless, were arrested shortly before 1 a.m. after a city patrolman spotted the pair walking along South Avenue and pulling a large dolly filled with items, according to the Cortland Police Department. 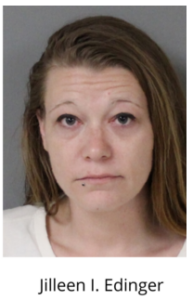 Officers investigated and determined the items were stolen from a homeowner who “had been kind enough to allow the two to stay for the night,” stated Lt. Michael Strangeway. Detectives continued the investigation today and connected Brady to two additional burglaries, he said.

City residents are experiencing a scourge of burglaries as bail reform modifications enacted in January and COVID-19 precautions combine to create opportunities for thieves, according to the department.

City police recorded a dozen burglaries in April with new reports coming in daily, Strangeway noted on April 30. Under the bail reform law, those charged with burglarizing a dwelling must be given a court appearance ticket instead of being placed in jail in lieu of bail, according to a report by the New York State Associations Of Counties. Further complicating matters, all courts within the state were closed on March 15, except for emergency cases, as the state dealt with COVID-19 pandemic and then began to slowly reopen virtually in consolidated jurisdictions on April 6, according to state Chief Judge Janet DiFiore. Today was the first day judges were allowed to return to their jurisdictions as Phase 1 of the state’s reopening got underway in five regions, DiFiore said in a video statement. Most defendants, including Brady and all those charged with city burglaries in April, are not scheduled to return to court on those charges until the middle of June.

Police are seeking the public’s help in returning some of the items officers believe Brady and Edinger stole overnight to their rightful owners, Strangeway said. Pictures of the items, including the dolly, an Olympia duffle bag and a safari print purse, are posted on the city police’s Facebook page.

Investigators also discovered Edinger had a throwing star on her, an illegal weapon in the state, Strangeway noted.

Brady possessed various stolen hand and power tools, as well as the surveillance system, taken from the Grant Street company on Feb. 13, Strangeway stated. The Owego Street residence was burglarized sometime this spring but was not reported until May 14, he said.

Most student housing leases are for eight months and end around SUNY Cortland’s graduation, which was planned for May 16 but postponed due to COVID-19. Not all students returned immediately after spring break and some students likely needed to return to clear out their belongings before their leases expired.

Brady was arraigned this afternoon in City Court and sent to jail on $10,000 bail, but is scheduled for a hearing at 11 a.m. Tuesday where he may be released on an appearance ticket. The legal reason for setting bail overnight was not available this evening.

The burglaries are especially stressful for city residents already worried about their health and jobs during the pandemic, he said in a phone interview this afternoon.

“I think that they're taking advantage of the situation that is being created by a combination of bail reform laws and a delay in normal court proceedings because  of Covid-19,” Strangeway said. “We have a handful of people out there every single day that are victimizing the community and I hope they’re held accountable for it.”

Strangeway noted in April Brady has a long history of arrests that includes burglary charges from before the current rash of break-ins.

According to The Cortland Voice archives, Brady was arrested twice in June 2019 on burglary charges after city police accused him of stealing a generator, weed trimmer and electric race timer from a Tompkins Street house, as well as a digital clock from a house near the street’s intersection with Delaware Avenue.

Jilleen I. Edinger was also previously arrested in December 2019 after she was found with marijuana during a raid of a drug house on Delaware Avenue, according to information provided to The Cortland Voice by the Cortland County Sheriff’s Office at the time. The department also reported finding prescription drugs, items used to package narcotics and money inside the house. 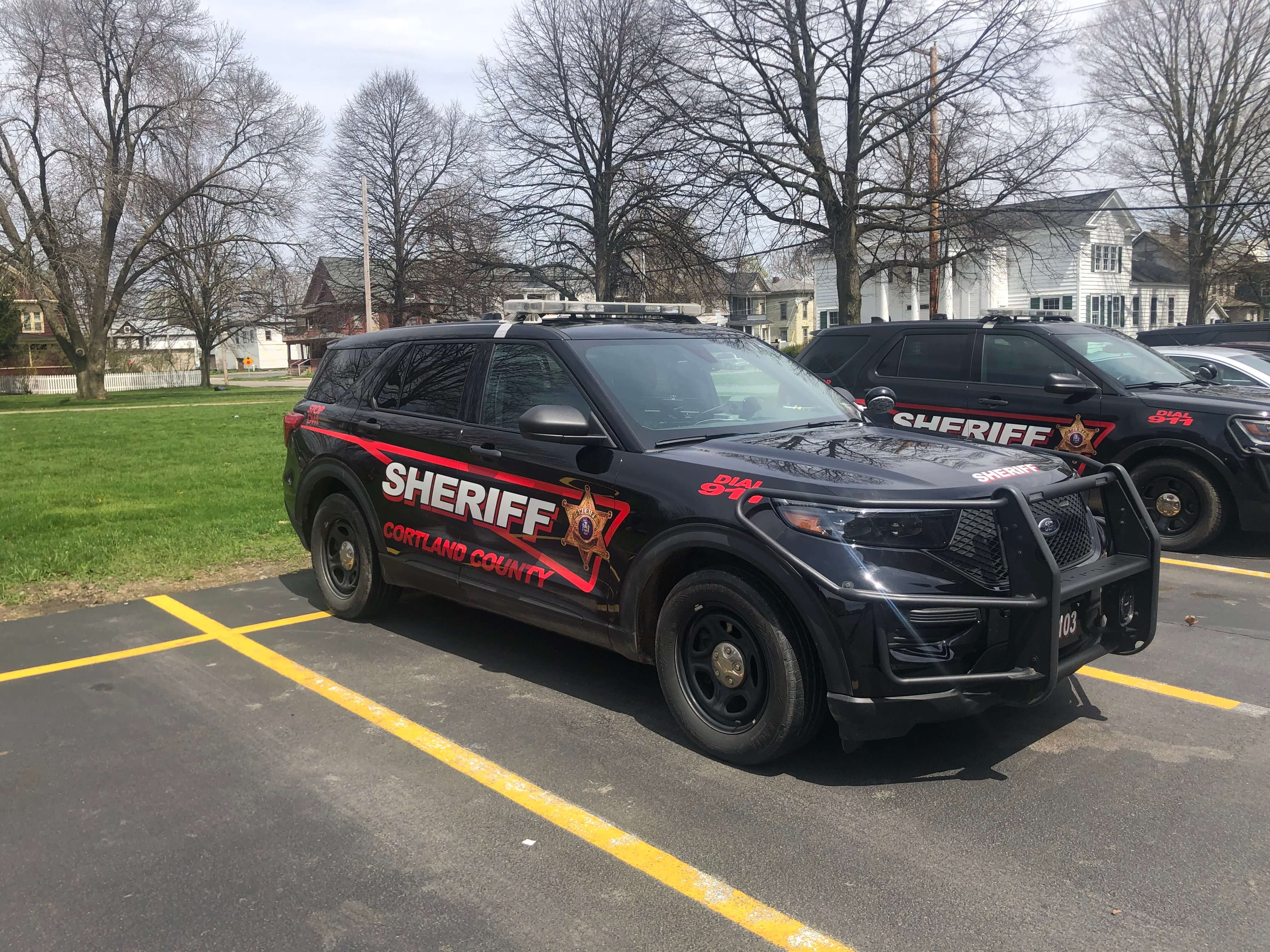