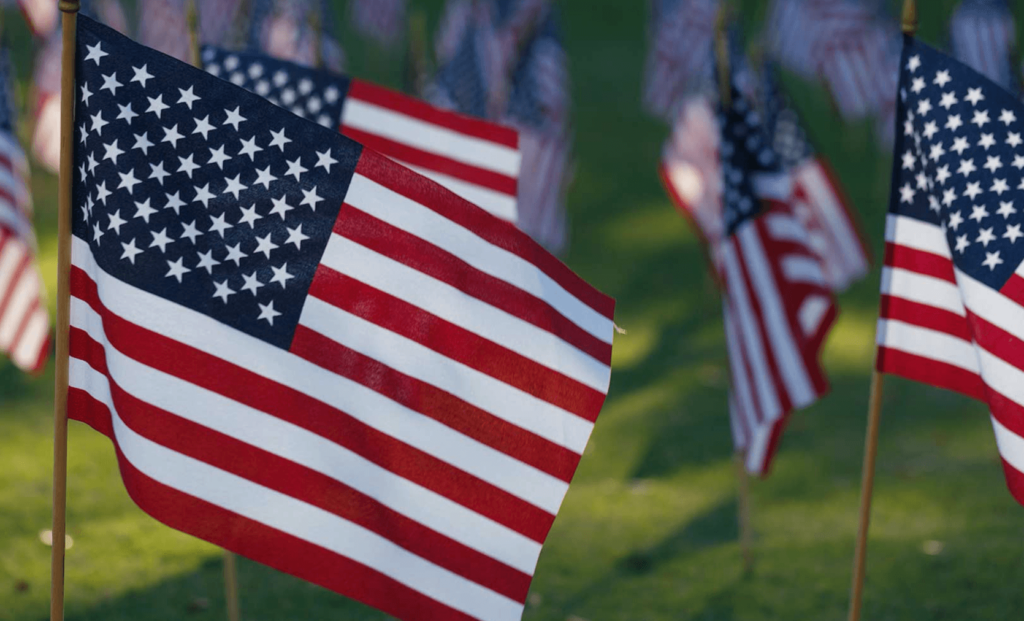 This is a press release from Homer Mayor Hal McCabe.

“Due to the global pandemic, the Homer Memorial Day Parade and public ceremony at Glenwood Cemetery has been canceled, as it is not an allowed activity under phase one reopening,” said Homer Mayor Hal McCabe. “It was a very difficult decision to make, but ultimately, we had to consider the public safety.”

A ceremony will be held at Glenwood Cemetery which will be broadcast on the internet with full video exclusively by the Cortland Voice. X101 WXHC will also broadcast the audio of the event live on the radio.

The public will not be allowed to attend the ceremony, only those participating in the ceremony will be admitted. Entrances will be blocked off and only those visiting the graves of loved ones will be allowed into Glenwood, but not near the ceremony. “We realize this is less than ideal, but we hope you will all understand, and stay at home and watch or listen to the ceremony as it happens,” McCabe said. 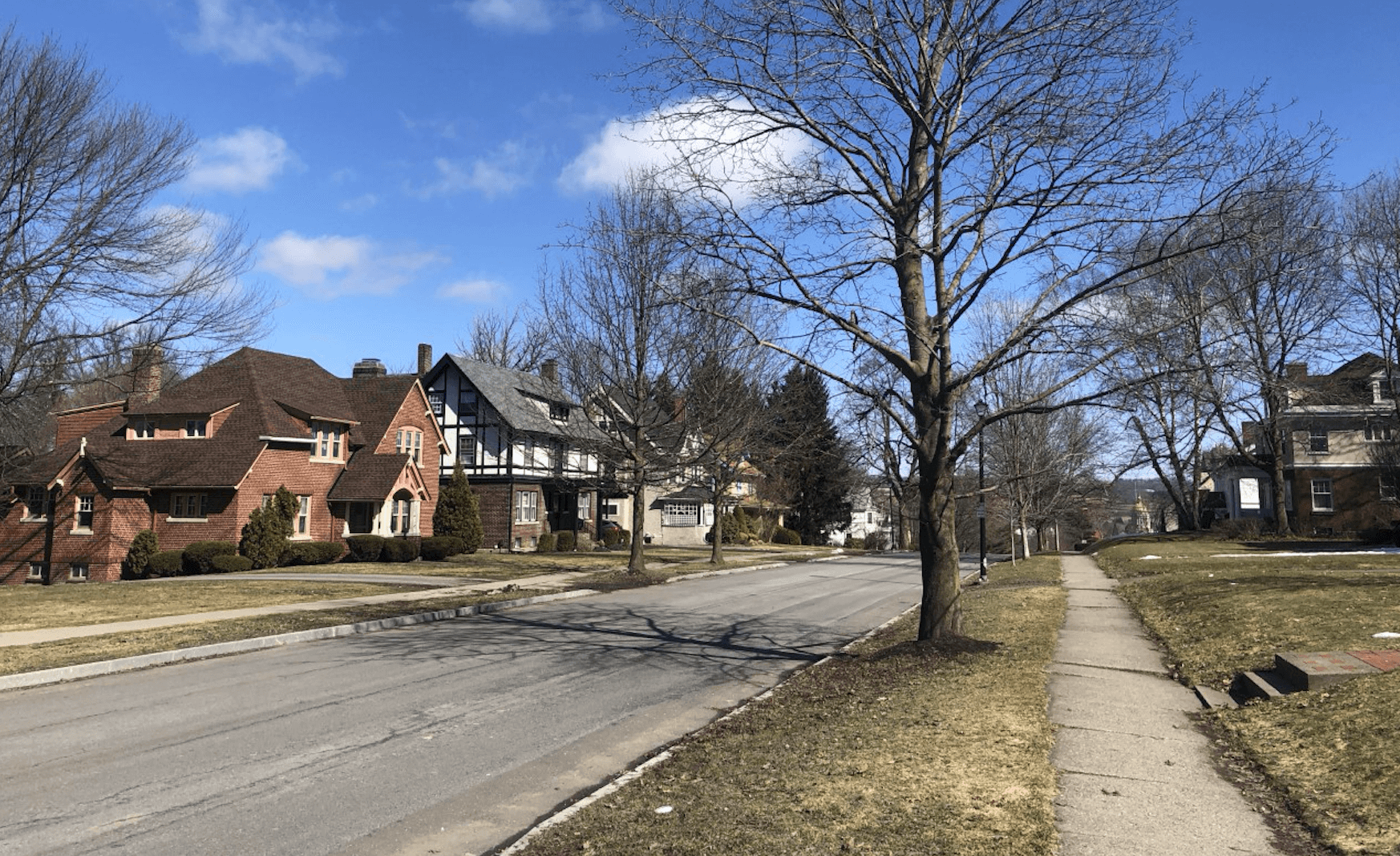