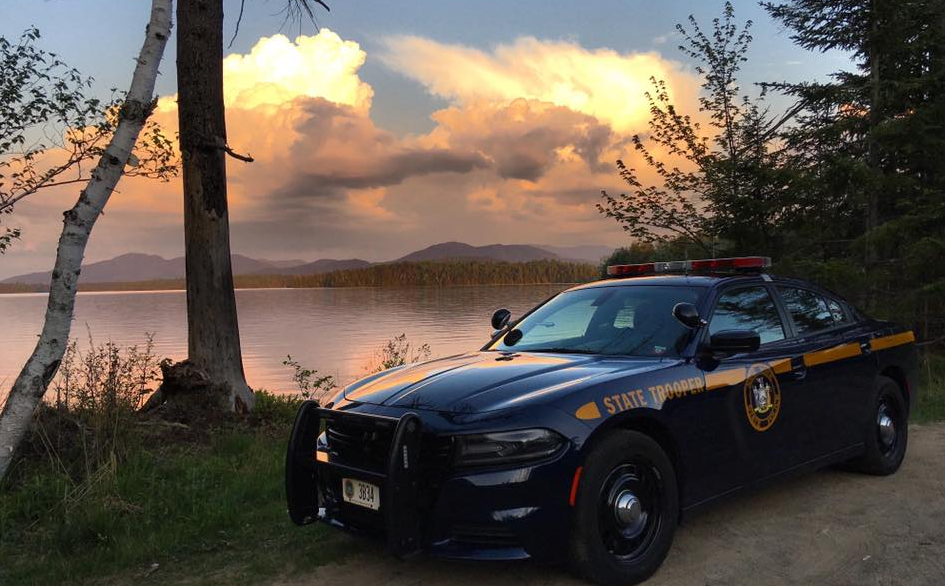 State police arrested a Harford man Friday for stealing a truck —- by towing it away with a stolen backhoe.

Santo E. Oliver, 46, whose last known address was 770 Rt. 221, was arrested at the state police office at 4 E. Main St. in Marathon, according to the agency.

A Cortland County Sheriff’s sergeant spotted Oliver in Harford, remembered state police had an arrest warrant for him and took him into custody, said Trooper Aga Dembinska, the local public information officer. The Sheriff’s sergeant took Oliver to the Marathon barracks where troopers arrested him, Dembinska.

Oliver was arrested for stealing the car last fall, she said. Troopers were called on Oct. 5 when the truck’s owner reported the pickup was taken a few weeks prior in a vehicle trade gone wrong, Dembinska said. The owner stated an SUV and a motorcycle were swapped for the truck, but the truck was not operational on the day of the trade, she said. The owner left the truck with Oliver and returned later to pick up the truck, but discovered it was gone, Dembinska said.

Oliver told the owner he did not know where the truck was, she said. But investigators discovered a witness spotted Oliver towing the truck behind a backhoe, Dembinska said. Troopers discovered the backhoe was also stolen, she said.

Investigators found the truck in November in McLean, Dembinska said.

Oliver was charged with felony fourth-degree grand larceny and was remanded to the Cortland County Correctional Facility without bail. He is scheduled to appear at 5 p.m. June 3 in Harford Town Court.

It was not immediately clear if Oliver was charged in the theft of the backhoe.

Oliver is also facing charges for stealing a John Deere tractor worth $30,000 and other items in February from a seasonal camp on Owego Hill Road in Harford. Oliver was indicted in that case with Glen L. Brenchley, 46, of 15 Kingsley Ave., Lot #14, according to court records.

Oliver and Brenchley unlawfully entered a canvas storage shed at the camp stole the tractor, a John Deere Gator utility vehicle worth $10,559, a set of jumper cables, a gate lock, a chain, a come-a-long, a set of binoculars, a flashlight, a 12-volt cable winch worth $200 and an assortment of hand tools, according to court documents. While they were stealing the tractor and Gator, Oliver and Brenchley damaged the vehicles, according to the court records, and the repairs cost about $1,435.15.

In that case, Oliver missed a court appearance and was rearrested on a warrant on March 24 to face the same charges, according to the Cortland County Sheriff’s Office. He was released without bail for a second time after the March arrest under the new bail reform legislation enacted on Jan. 1, according to court documents.

In a letter filed with the court, the owner of the Harford seasonal camp identifies himself as Mark Clark and pleads that Oliver be held without bail until the tractor case is resolved in court.

“We feel enough is enough. Even though we recovered the stolen items the defendant has committed multiple crimes,” Clark wrote. “It’s time to take him off the streets so he doesn’t continue his criminal behavior as he has done this for years.” 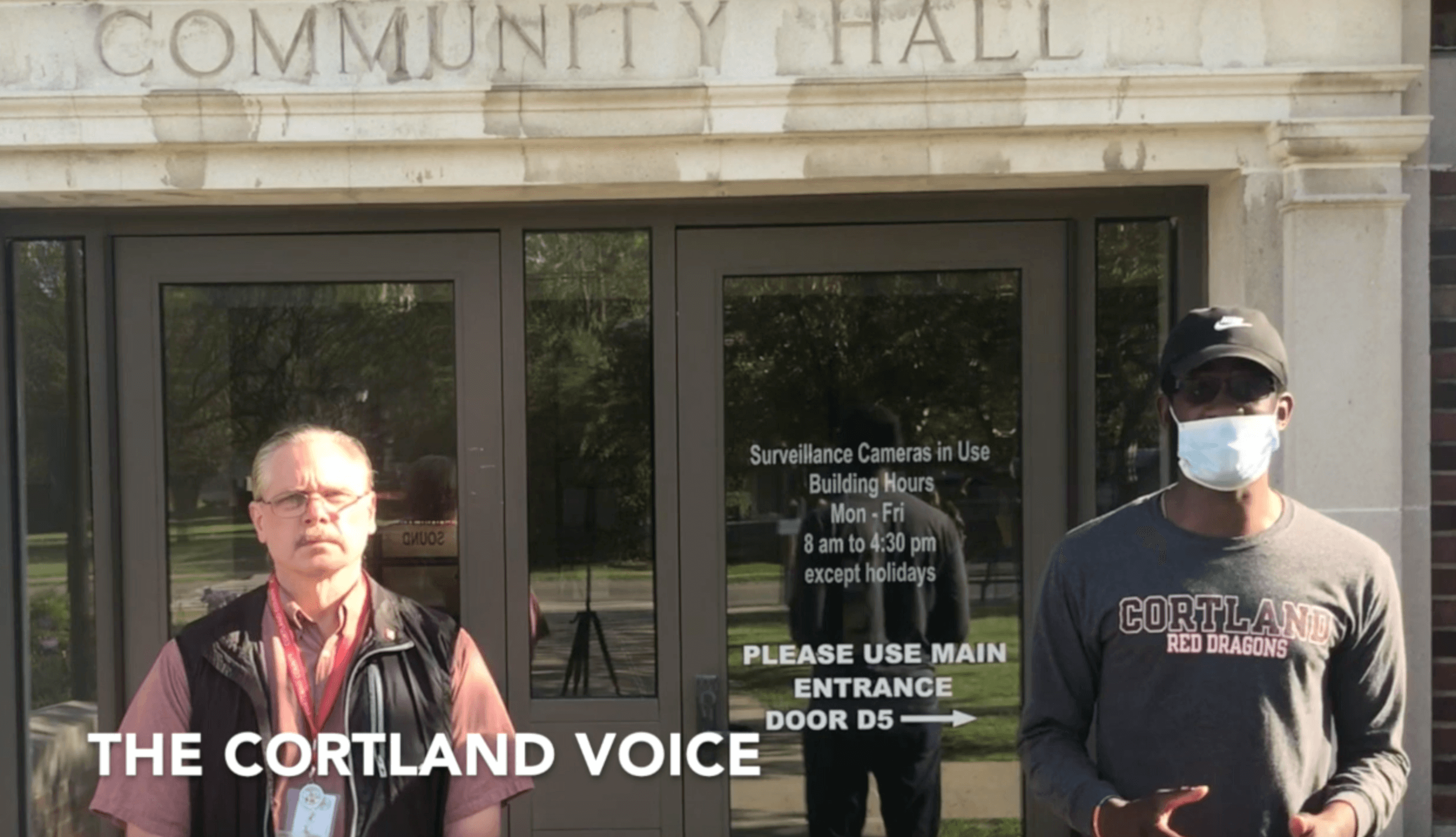 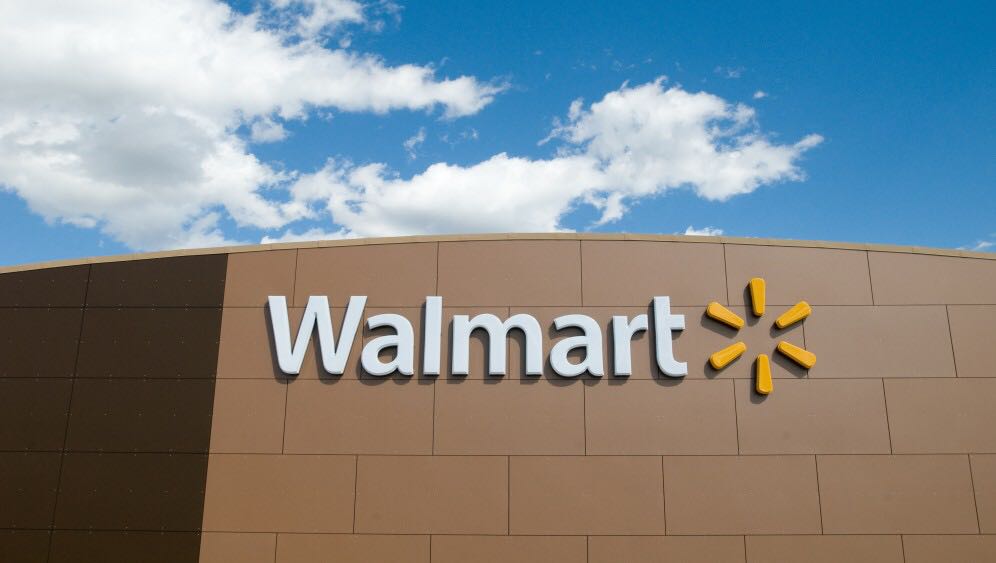