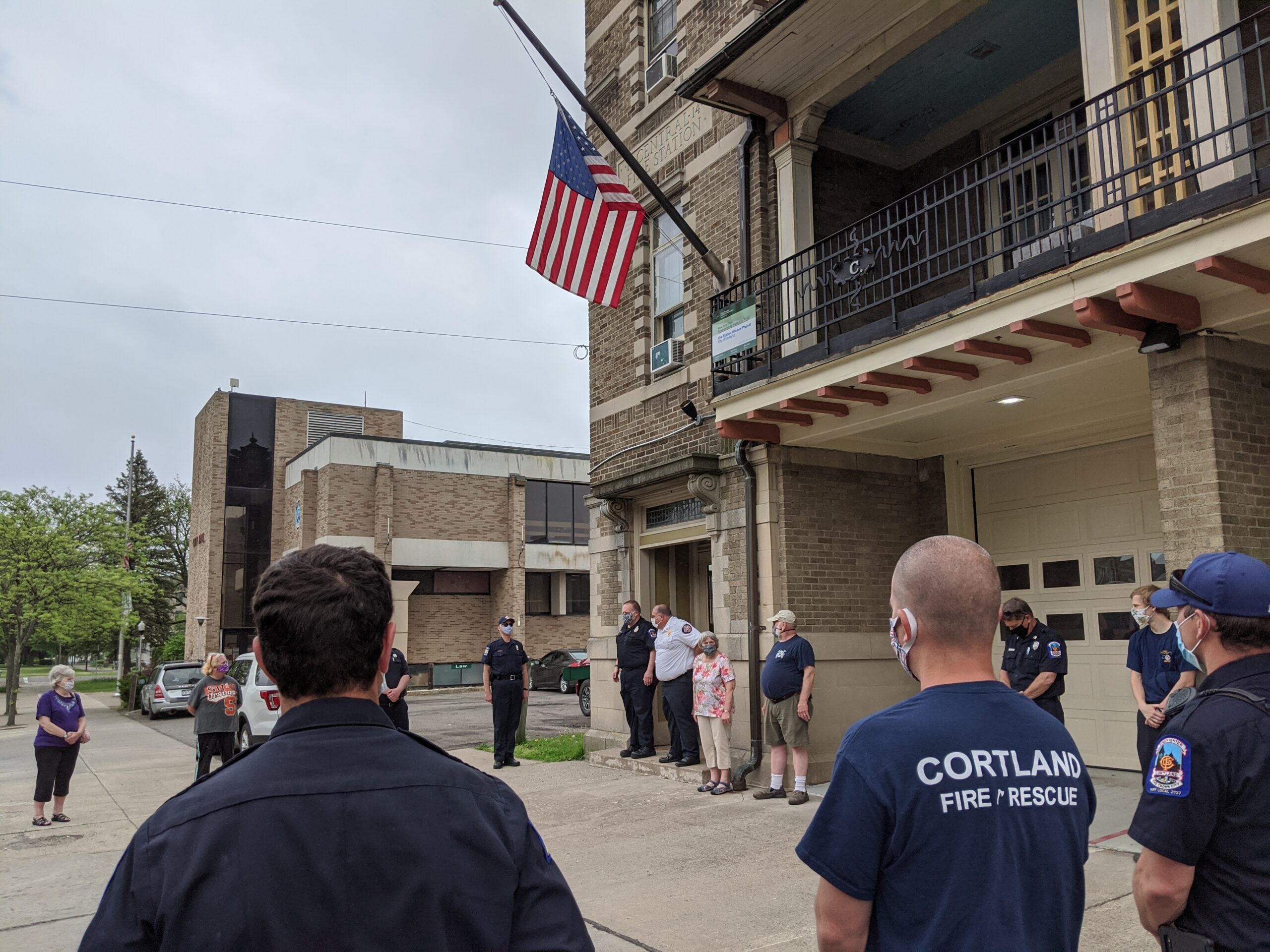 With new firefighters standing to honor retiring Capt. Dave Jensen on Thursday afternoon, Fire Chief Wayne Friedman urged the new members to do the same little bit extra for the city and leave a legacy like his.

“Those footsteps are good footsteps to follow,” Friedman said before his final salute to the 20-year veteran.

Firefighting wasn’t Jensen’s first career. After becoming a nurse, Jensen moved his wife to Cortland from Long Island to raise their family, Jensen said, reminiscing. After seven years of working as an emergency room and intensive care unit nurse, adding a few years of volunteering as a firefighter on the side, Jensen said he had a “lucky Saturday,” got high marks on his qualifying exam and became a career firefighter.

Firefighting is a career of helping people through crises, constant variety and shiny tools Jensen said.

“I’ve been fascinated with big tools,” he said, with a laugh. “I’ve always enjoyed making order out of chaos.”

And his nursing education added to his versatility, especially when the department is called to medical emergencies, Friedman said.

“He was so good with the patients,” he said of Jensen, adding his additional skills helped to evaluate the status of critically ill or injured citizens.

“He’s always been a helper,” Friedman said, adding he was known to shovel a resident's sidewalk after a medical call so that they could safely return after being released from the hospital. “He wants to do the right thing and just take care of things.”

Over the last year Jensen served as the department’s training officer and his research in to new and better training methods brought a “vibrant rejuvenation” to the courses, he said.

“Those shoes are going to be hard to fill,” Friedman said. But he hopes Jensen and his wife get to spend some much-deserved quality time together, he said.

“He always talked about that — doing stuff with Kerri,” Friedman said. “Always put her on a pedestal.”

Jensen gave his wife Kerri credit for putting up with the late nights and sudden demands of a volunteer and career firefighter.

His pride in his four children — 21-year-old twins Jacob and Laynie, graduating high school senior Ethan and 11-year-old Emery — was evident as he discussed their colleges, plans and a recent spelling bee.

Capt. Colleen Price, who also worked with Jensen as a nurse at the city hospital, said she will dearly miss her friend and colleague. 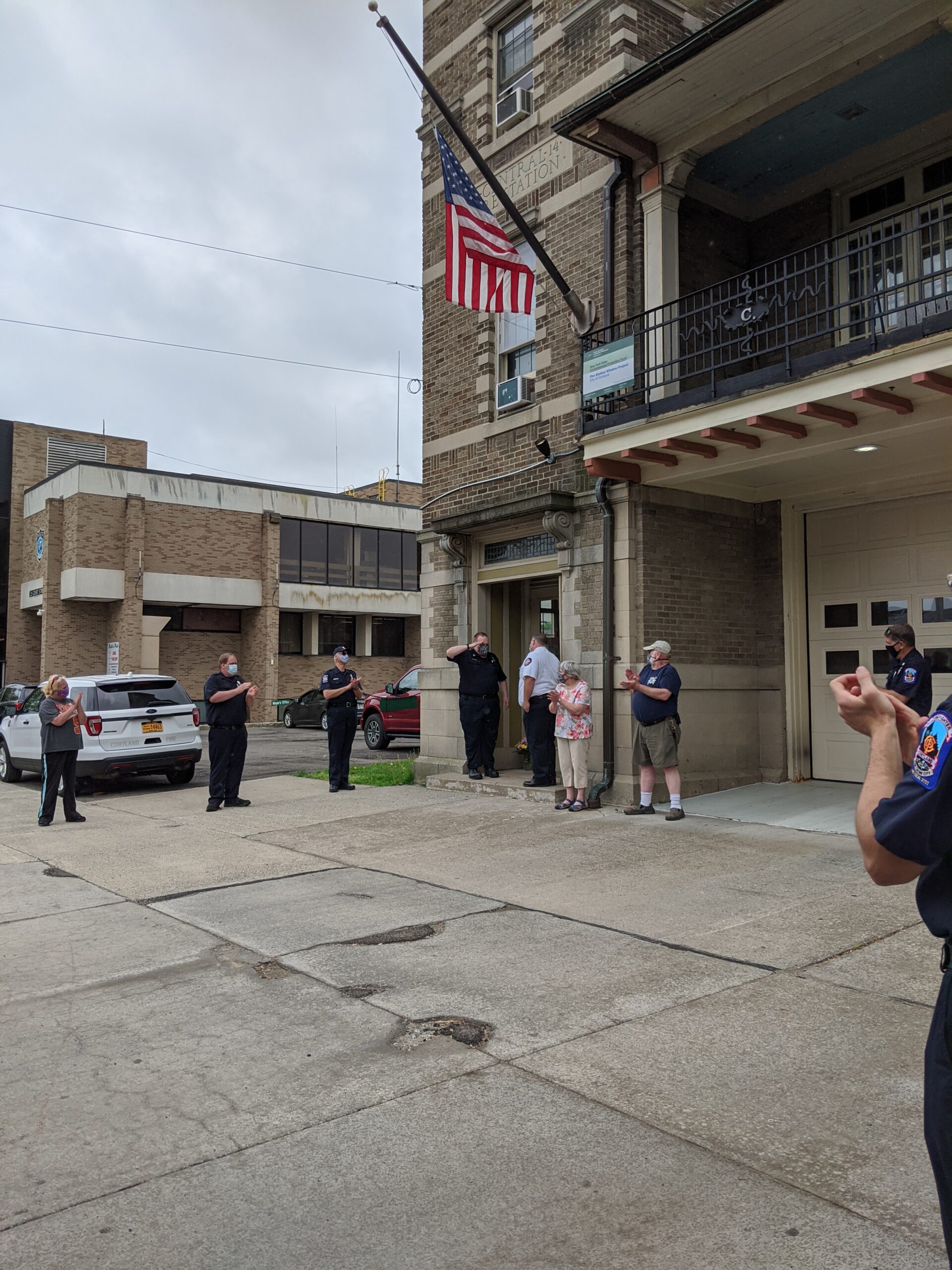 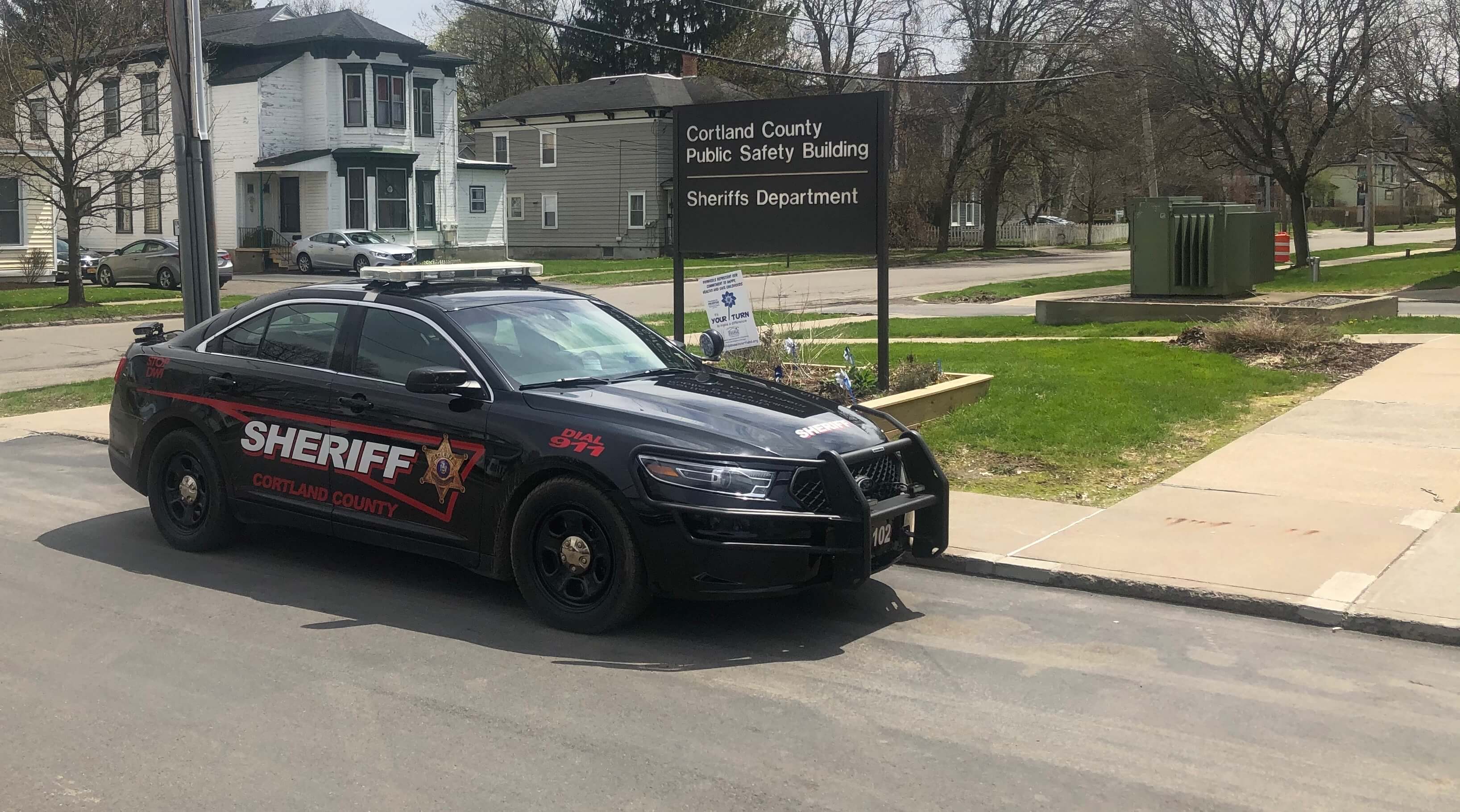 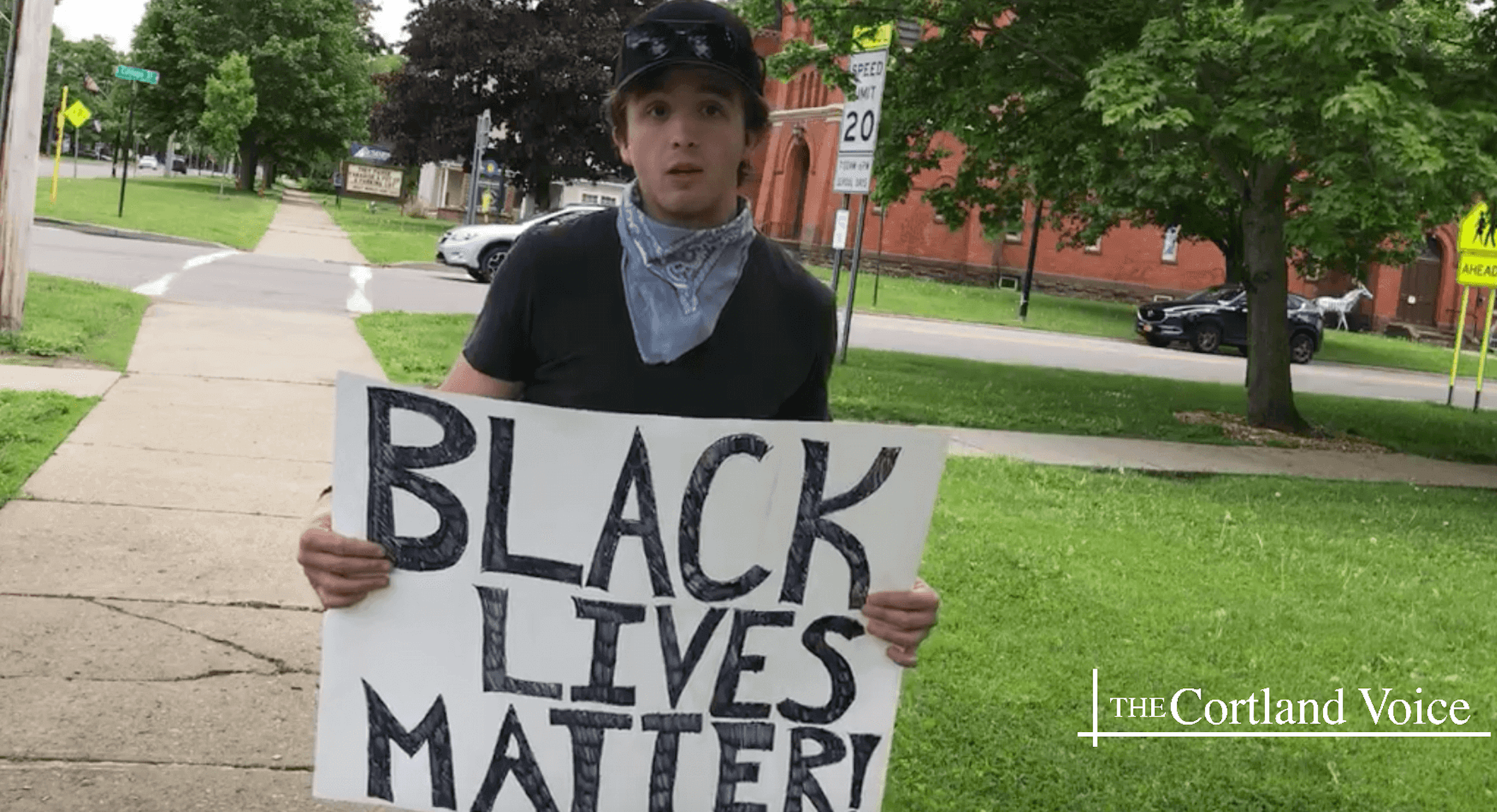