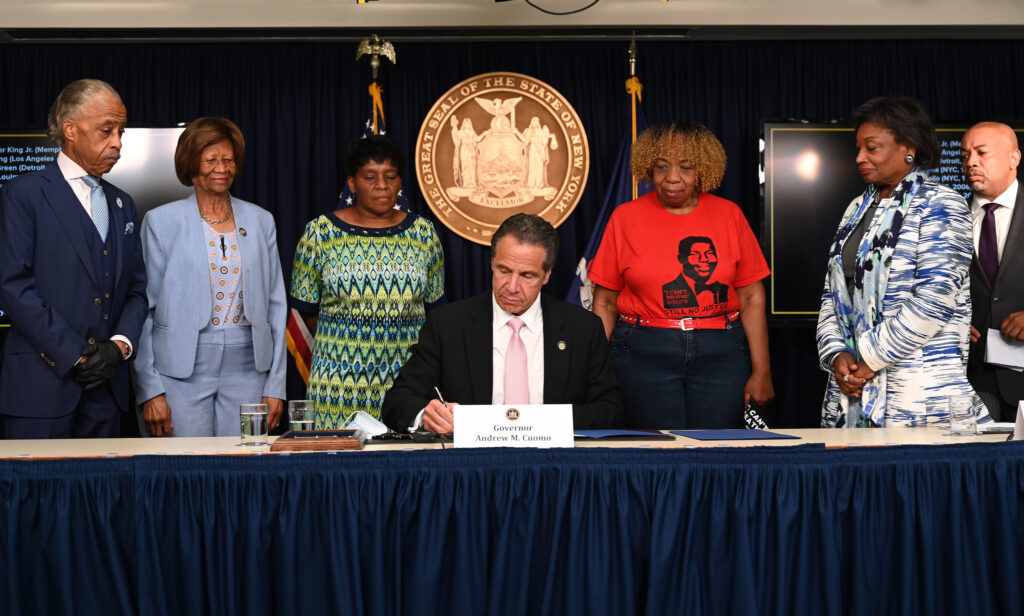 This is a press release from governor.ny.gov.

Governor Andrew M. Cuomo today signed an Executive Order — the 'New York State Police Reform and Reinvention Collaborative' — requiring local police agencies, including the NYPD, to develop a plan that reinvents and modernizes police strategies and programs in their community based on community input. Each police agency's reform plan must address policies, procedures, practices and deployment, including, but not limited to use of force.

Police forces must adopt a plan by April 1, 2021 to be eligible for future state funding and certify that they have:

"The protests taking place throughout the nation and in communities across New York in response to the murder of George Floyd illustrate the loss of community confidence in our local police agencies — a reality that has been fueled by our country's history of police-involved deaths of black and brown people," Governor Cuomo said. "Our law enforcement officers are essential to ensuring public safety — they literally put themselves in harm's way every day to protect us. This emergency regulation will help rebuild that confidence and restore trust between police and the communities they serve by requiring localities to develop a new plan for policing in the community based on fact-finding and meaningful community input."

Immediately following the death of George Floyd, Governor Cuomo laid out a series of reform policy items - called the "Say Their Name" agenda - including allowing for transparency of prior disciplinary records of law enforcement officers by reforming 50-a of the civil rights law; banning chokeholds by law enforcement officers; prohibiting false race-based 911 reports and making them a crime; and designating the Attorney General as an independent prosecutor for matters relating to the deaths of unarmed civilians caused by law enforcement.

This builds on prior executive actions the Governor has taken including appointing the Attorney General as a special prosecutor in matters relating to the deaths of unarmed civilians caused by law enforcement. 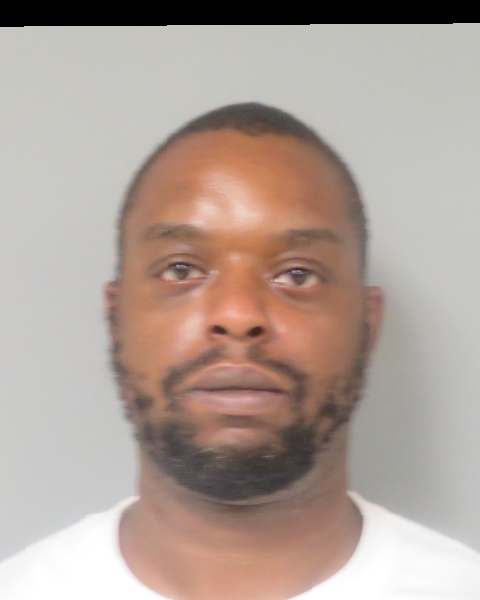