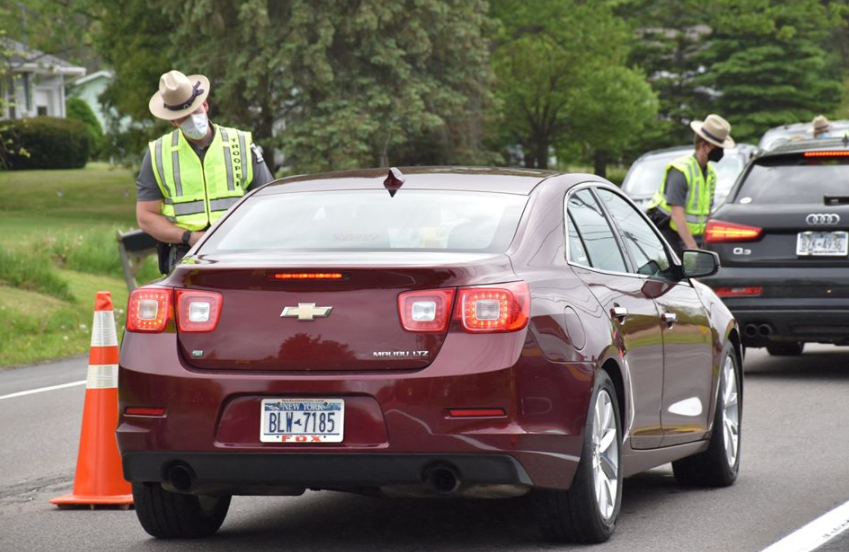 State troopers conduct a sobriety check point in Dryden in May.

CORTLANDVILLE — Sheriff’s officers arrested four Syracuse women Sunday for stealing more than a thousand dollars worth of merchandise from JCPenney on Route 13.

Police were called to the store in the Cortlandville Crossings plaza shortly after 5 p.m., according to a news release. After employees confronted the four women, they fled with the stolen items and drove to the interstate, the release states. State police helped the Sheriff’s Office locate the women on I-81 in Homer, where they were found with the stolen items and arrested, according to the Sheriff’s Office.

The four — India Rheubottom, 18, of 714 W. Onondaga St., Veronica V. Williams, 30, of 301 Wilson St., Jasmine Felton-Brown, 27, of 107 E. Kennedy St. and Amanda D. Jenkins, 30, of 115 Henderson St. — were each charged with felony, fourth-degree grand larceny and fifth-degree conspiracy, a misdemeanor. The women were released on tickets to appear at 1 p.m. July 13 in Cortlandville Town Court.

Questions regarding what was stolen and the actual worth of the items were not answered by press time.

State police from Dryden arrested two local teens Friday for burglarizing a Groton home after a two-week investigation that also saw a younger teen arrested on June 20, according to the department.

A trooper was called on June 13 to investigate a break-in at a West Groton Road residence, said Trooper Aga Dembinska, the local public information officer. Windows were, as well as some other items, were broken at the home and police were told the destruction likely occurred earlier in the week, Dembinska said.

As the investigation progressed, a 14-year-old Freeville boy was arrested at 12:33 p.m. June 20 at the state police barracks in Dryden, according to the state police blotter. On Friday morning, a 16-year-old Groton boy and a 17-year-old Locke boy were also arrested.

Each of the boys were charged with felony, third-degree burglary, and their cases were scheduled to appear before a Tompkins County Family Court Judge at a later date. 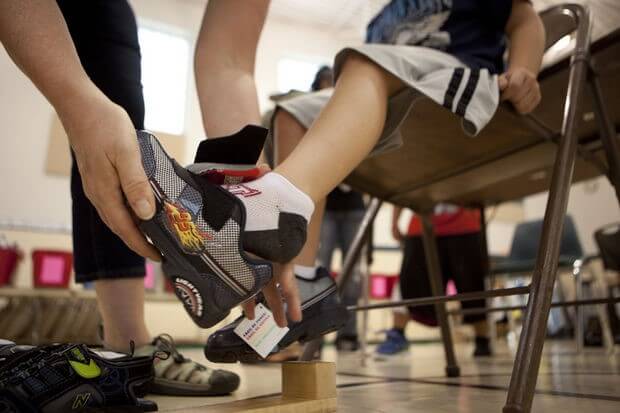