HARFORD — Police have not yet received the autopsy report regarding the July 2 death of a three-month-old at Tri-County Pond and officers, as well as Child Protective Services, are continuing to investigate, according to the Sheriff’s Office.

Investigators have ruled out drowning and injury, but there are concerns about the effect of the heat at the pond on the infant, said Sgt. Mark Starner. A department news release sent Wednesday stated investigators “do not suspect any foul play.”

The National Weather Service in Binghamton recorded a high temperature of 86 degrees with an average humidity of 70 percent on July 2.

“We’re still waiting for the result of the autopsy,” Starner said, adding that social media comments by family members regarding the child’s cause of death were not based on information released by the Sheriff’s Office. “That’s definitely not information we released to them,” Starner said.

On The Cortland Voice Facebook page, a commenter identified as Lori Brown Kahle stated, “She died because she had a hole in heart (sic) that was not detected until her death,” and posted a link to a GoFundMe page that states it is raising money for the funeral expenses of Charlee Grace, a three-month-old who died on July 2.

Starner declined to identify the deceased infant or the sex of the baby and emphasized the Sheriff’s Office does not know the official cause of the child’s death.

“We’re still waiting for the final results of the autopsy,” Starner said.

The Sheriff’s Office has conducted an extensive investigation regarding the child’s death, interviewing everyone they think was at the pond that afternoon, he said, adding that anyone with additional information can contact the department at (607) 758-5541.

Sheriff’s officers were sent at 12:15 p.m. to aid an unresponsive child at the small pond located at the intersection of Cortland, Tioga and Tompkins counties, according to the department. The pond is nestled in the 1,938 acre Robinson Hollow State Forest, according to the state Department of Environmental Conservation.

The child’s family was camping in an area set aside for tents and campfires, Starner said.

“It was what I would call rough tent camping,” he said, adding there was no water or electricity.

Family members called 911 and were coached over the phone on administering CPR to the infant, but the baby did not respond, according to the department.

The child was taken to Our Lady of Lourdes Memorial Hospital in Binghamton for an autopsy by a pathologist. 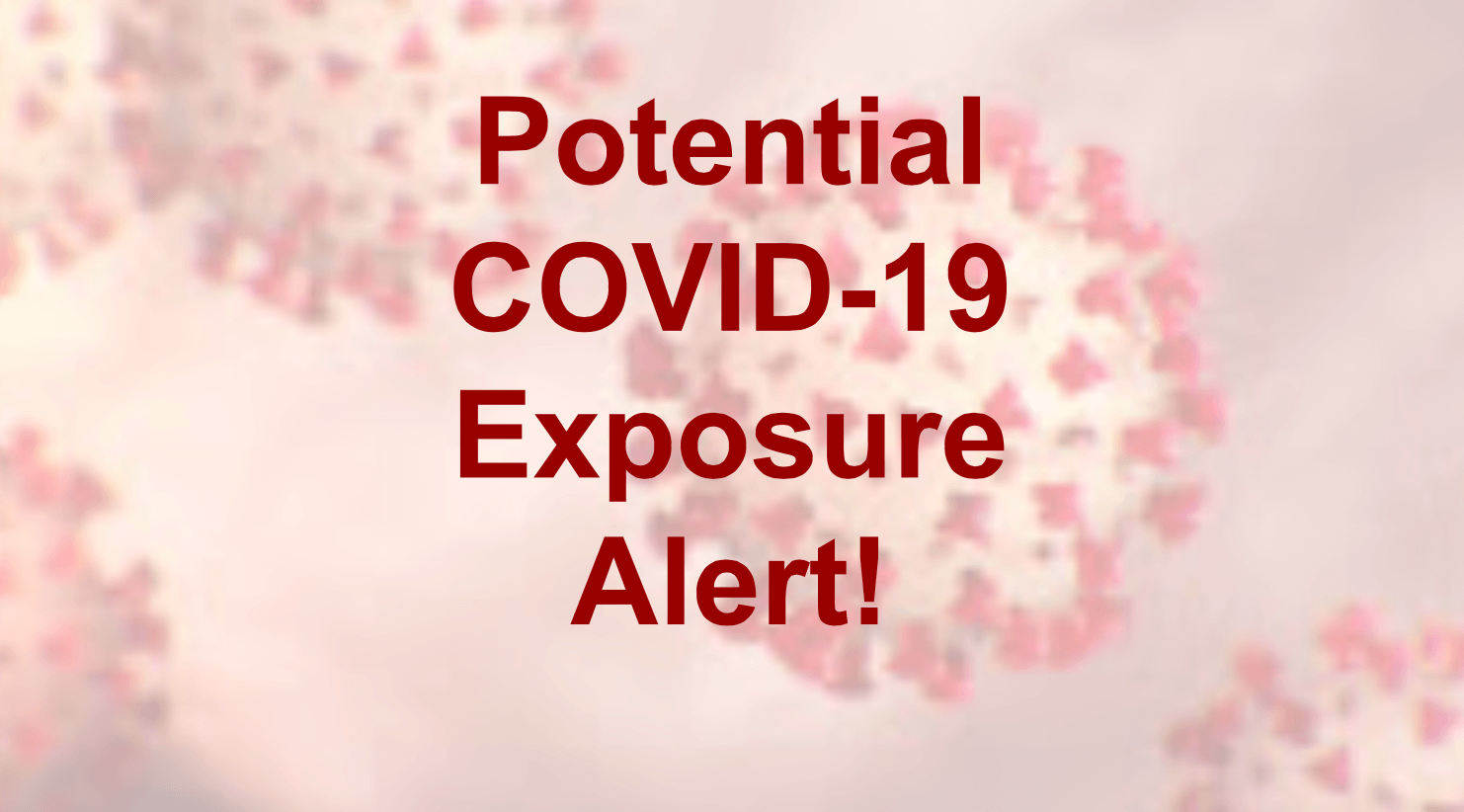 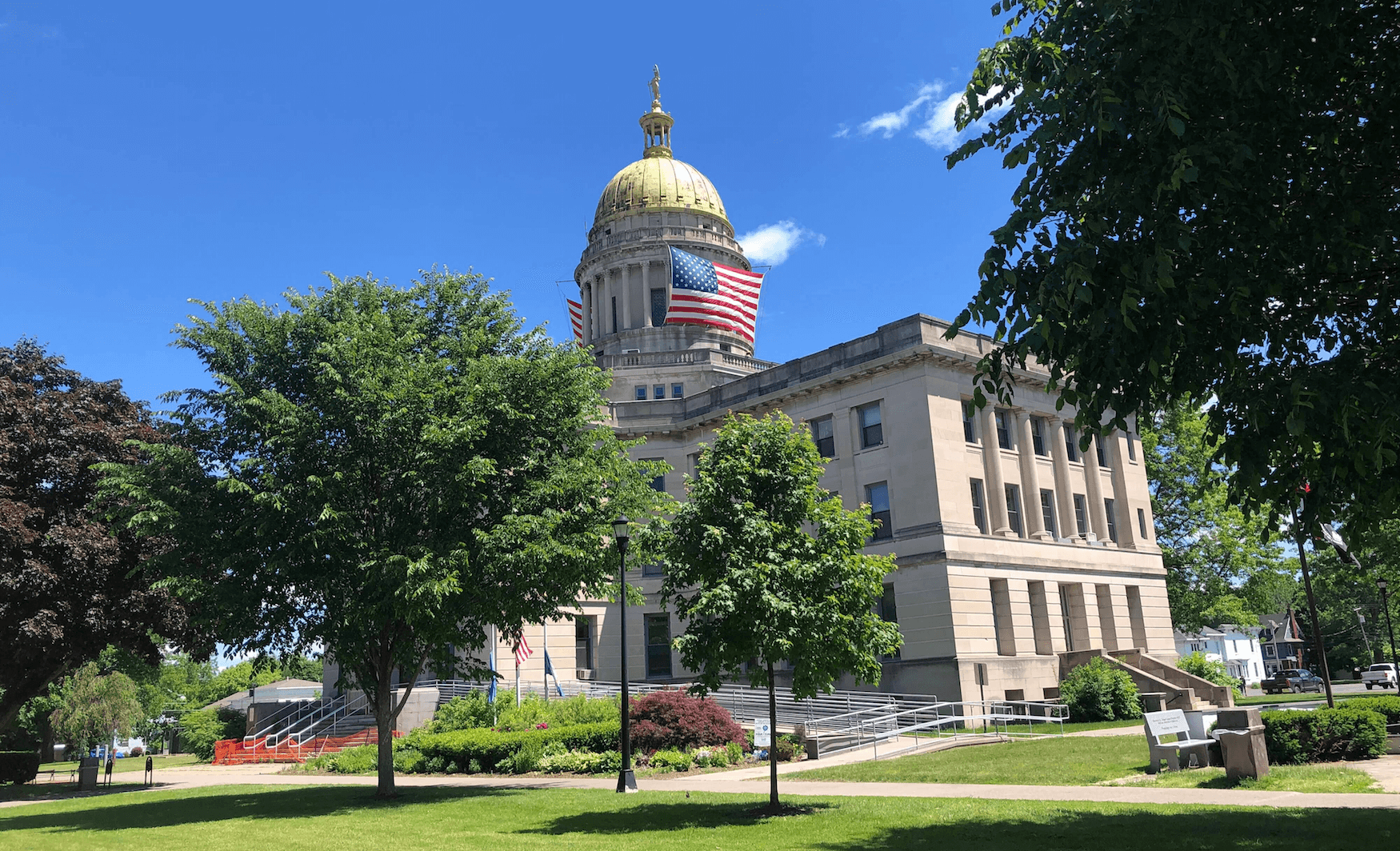