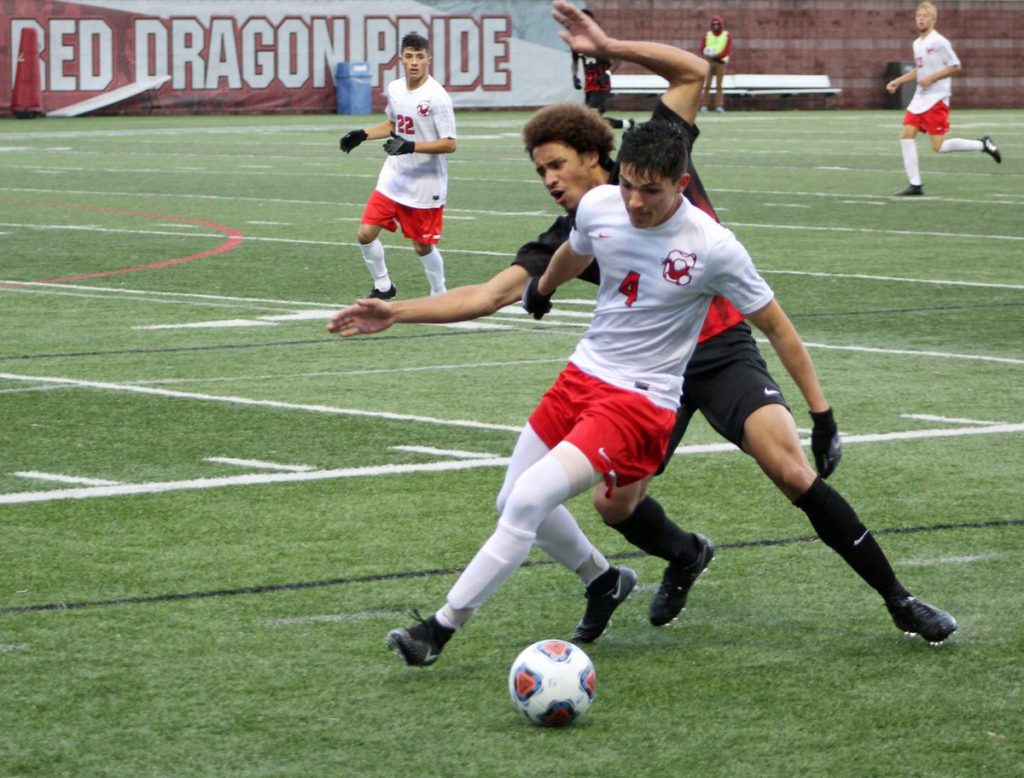 This is a press release from SUNY Cortland Athletics.

In response to ongoing health and safety concerns related to the COVID-19 virus, the members of the State University of New York Athletic Conference (SUNYAC) are suspending fall sports competition for the 2020 season. In addition, the winter sports conference and non-conference schedules will be delayed until Jan. 1, 2021.

As a result of this announcement, Cortland’s entire fall sports competition season has been canceled. Seven of Cortland’s nine fall sports — men’s and women’s cross country, field hockey, men’s and women’s soccer, women’s tennis and women’s volleyball — compete in the SUNYAC. Women’s golf is a member of the Northeast Women’s Golf Conference, and that league anticipates moving its league championship tournament to the spring, while Cortland’s football team is an affiliate member of the Empire 8 conference and had its season suspended last week. The SUNYAC announced earlier this year that the women’s tennis league schedule was shifting to the spring season.

While no competition will be held the remainder of the calendar year, there is still hope that other team activities and practice sessions will be able to be conducted for fall and winter teams. Those details will be worked out as the school year approaches.

“It is with deep regret that we have to come out to announce the suspension of fall sports, as well as a delay in winter sport activity,” said Cortland Director of Athletics Mike Urtz. “My heart really goes out to our student-athletes and our coaches affected here. I hope we can all work together here at Cortland to support one another through all of this. We can and will get through this. As I mentioned last week with our football announcement, we still hope to conduct permissible activities with the teams including workouts, modified practices and educational programming. Our intention is to allow our great coaches to continue to help our student-athletes grow in the Cortland way and continue with their passion for sport.”

“As a former student-athlete, I empathize with the disappointment our students must feel not being able to compete this fall,” said Dr. Erik Bitterbaum, SUNY Cortland’s president and the chair of the SUNYAC presidents. “But our priority is the health and safety of everyone involved with intercollegiate athletics, and we will continue to plan for a safe return to competition at the appropriate time.” 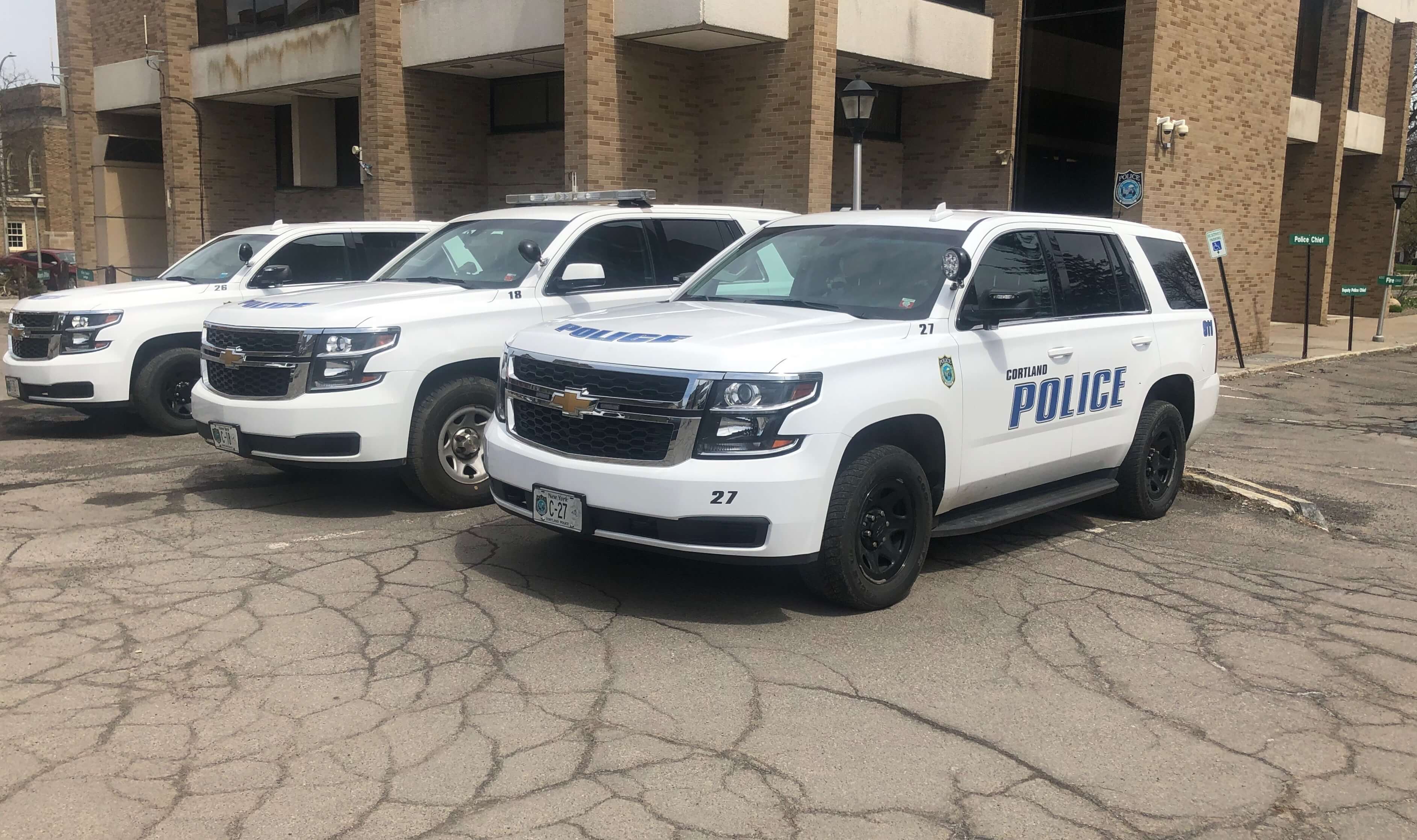