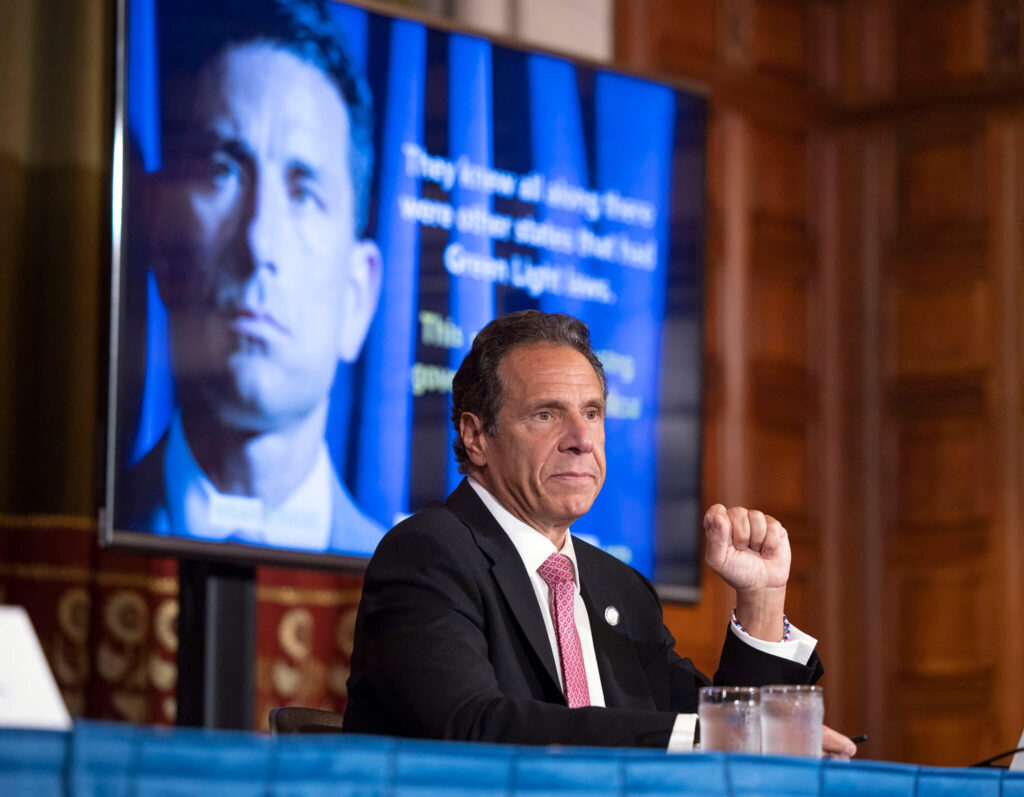 This is a press release from governor.ny.gov.

"The ban on the Trusted Traveler Program hurt New Yorkers. It hurt our economy, and it was all politics, right from the beginning. You cannot use government for political exploitation," Governor Cuomo said. "It's only one in a barrage of political abuses that we've endured by this administration, and it has to stop. I believe there are civil damages that New York State is owed and we'll be pursuing possible claims for that. I am also calling on Speaker Pelosi, Congressman Nadler and Congressman Bennie Thompson to do a Congressional investigation on this. Government is not a political tool." 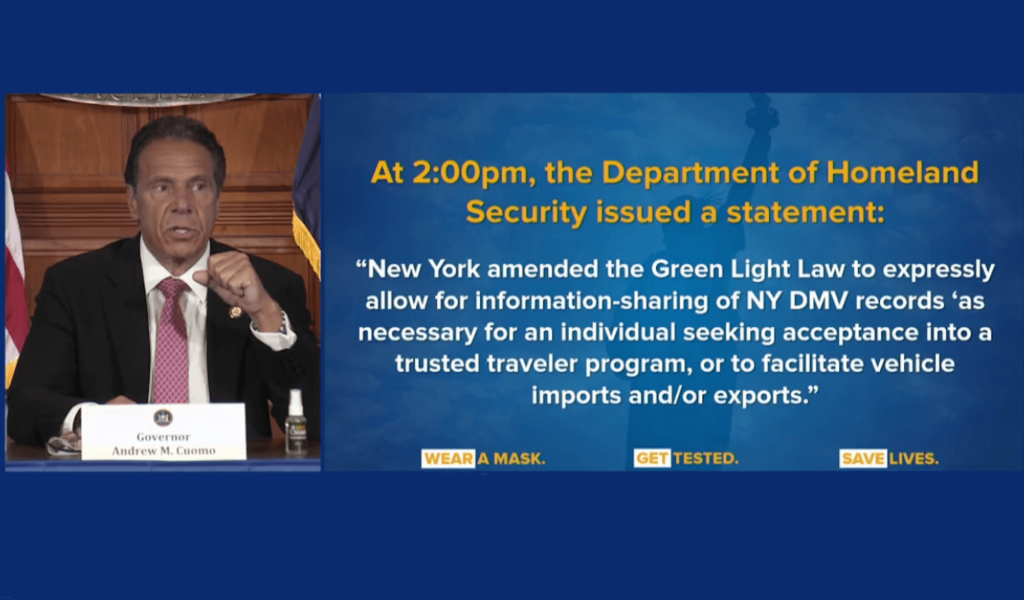 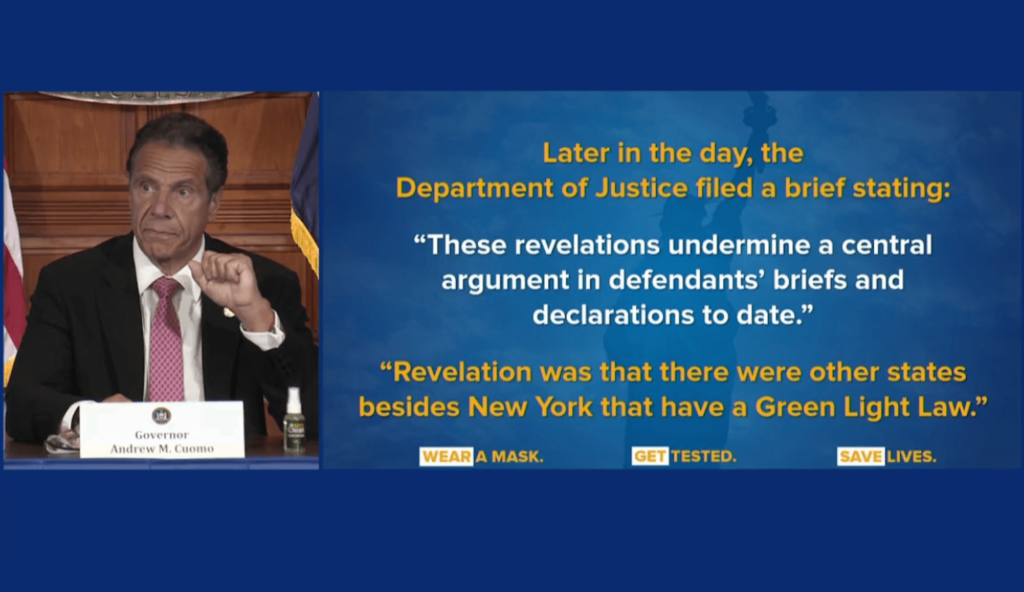 The Governor also provided an update on the recently formed multi-agency task force to combat violations of coronavirus-related regulations at bars and restaurants. Over the course of several days this week, the State Liquor Authority and New York State Police Task Force conducted nearly 1,100 compliance checks, documenting violations at 84 establishments and issuing 37 violations last night alone. Businesses found in violation of social distancing regulations face fines up to $10,000 per violation, while egregious violations can result in the immediate suspension of their liquor license.

Today's data is summarized briefly below: 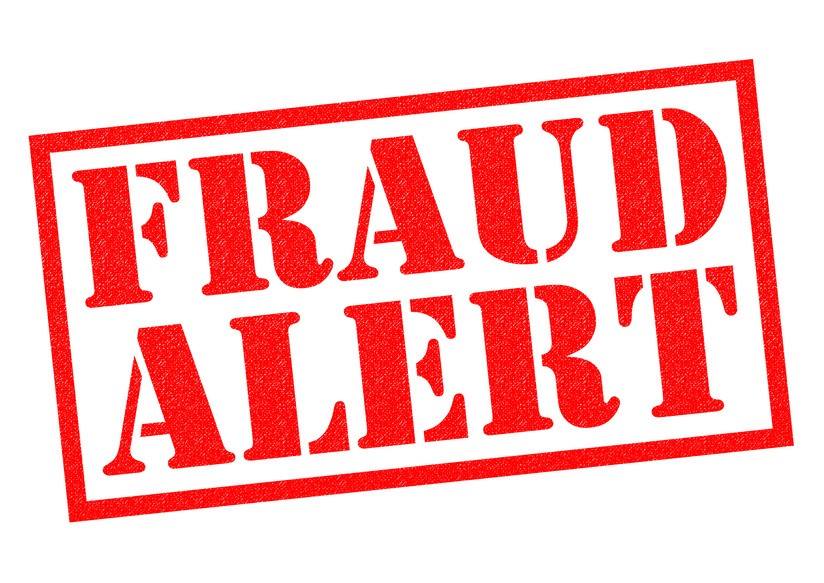 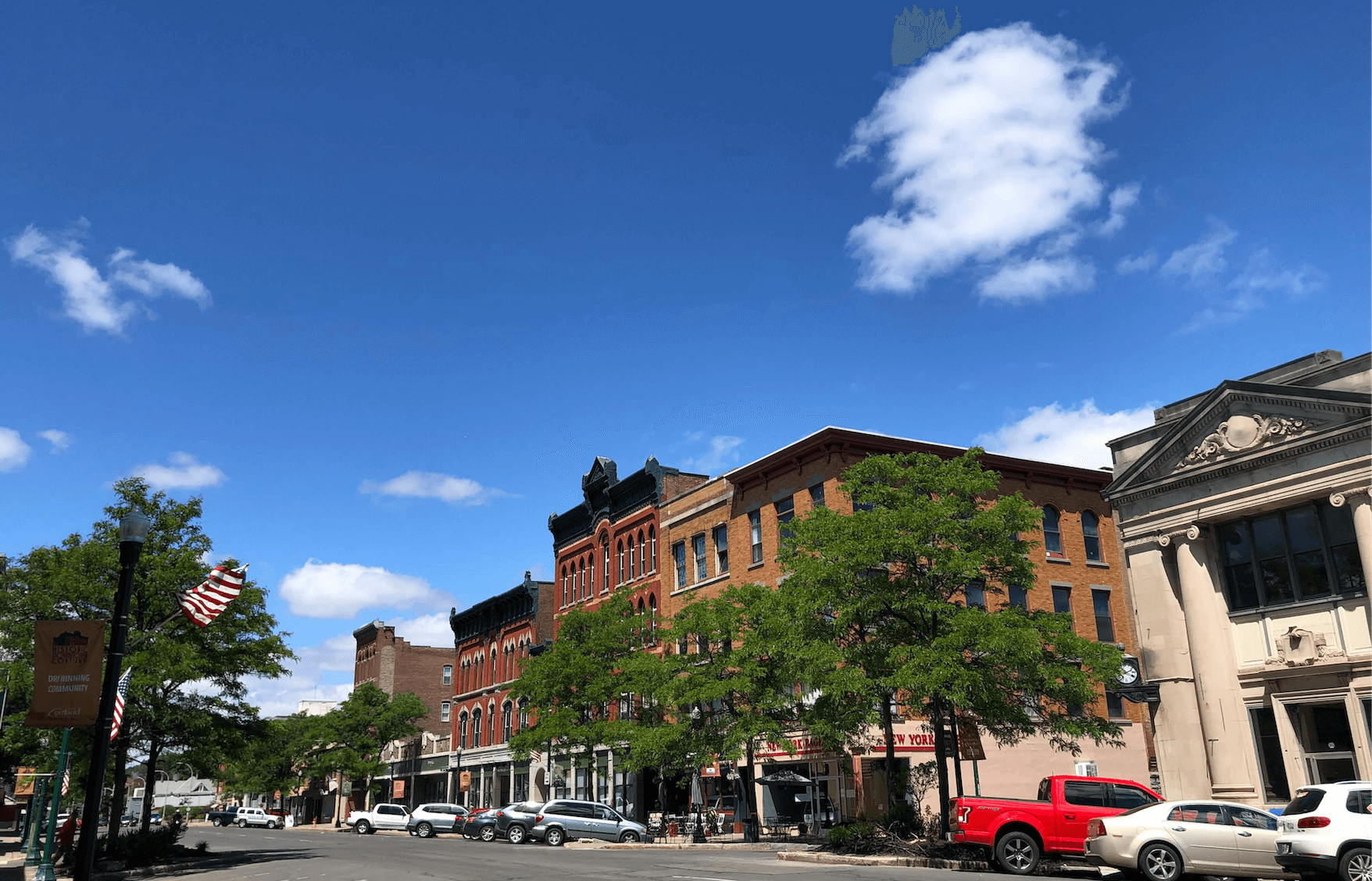