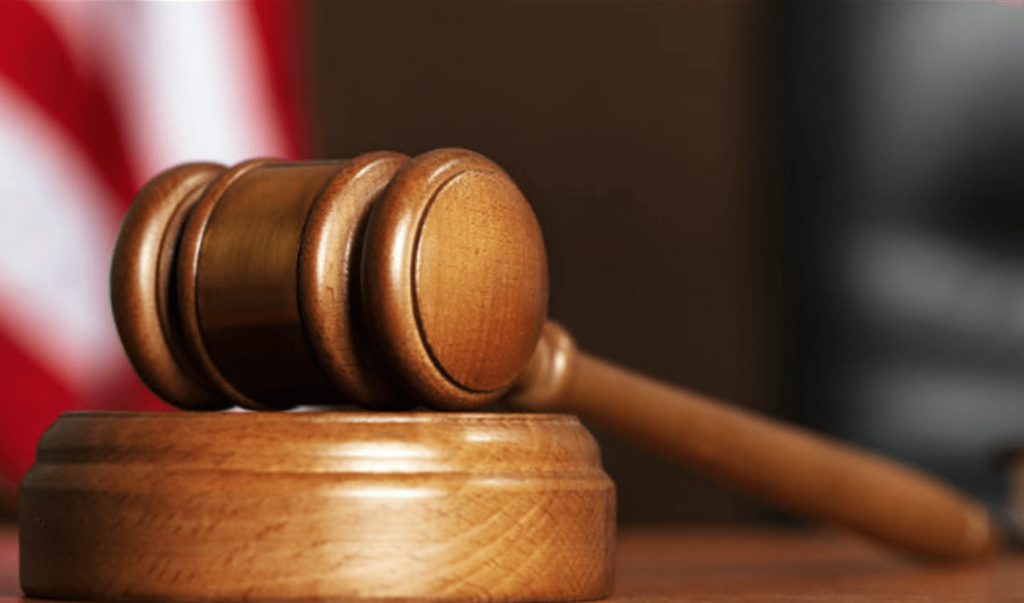 A Pennsylvania man who was headed to trial on felony cocaine charges was sentenced this morning in Cortland County Court to time served in recognition of his current incarceration in his home commonwealth.

Andre N. Miller was facing a seven-count indictment for possessing an amount of cocaine large enough to deduce he intended to sell it, possessing small amounts of heroin and marijuana, fighting with a Sheriff’s deputy and a State trooper as the officers tried to arrest him during a November 2018 traffic stop on Interstate 81 and giving police a false name.

Miller, 30, formerly of 550 Chestnut St., Pottstown, PA, pleaded guilty to a reduced charge of attempted third-degree criminal possession of a controlled substance this morning as part of the plea deal and was sentenced to “time served.” Miller appeared at the hearing over a video-conferencing service from a jail where he is incarcerated in Pennsylvania.

The maximum sentence Miller could have received on the reduced charge was eight years in state prison and three years of post-release supervision, said Assistant District Attorney Christopher Simser at the hearing.

Information regarding what charges Miller faces in Pennsylvania was not available this afternoon.

Miller’s defense attorney, Edward Goehler, told Judge David Alexander that he was expected to be “incarcerated for some time” in Pennsylvania, although the exact length of time was not known as the criminal “matters are pending.”

A Cortland County trial for Miller’s charges was scheduled for March 3, but was postponed.

Miller spent a year in the Cortland County Correctional Facility after his 2018 arrest and was released in January when the new bail reform laws were enacted, Simser noted at the hearing. Miller then disappeared from Cortland County and a warrant was issued for his arrest on Feb. 13, according to court documents.

The County Court later determined Miller was incarcerated in a Pennsylvania jail.

Miller was arrested for possessing almost two ounces of cocaine, or 50 grams, after he was stopped for driving 85 mph on Interstate 81 at about 6:40 a.m. Nov. 22, 2018, in Preble, according to court documents.

After pulling over on the exit ramp of Exit 13, Miller told Sheriff’s Officer Kurtis J. Ayres that his name was Anthony N. Dunn, according to the deputy’s supporting deposition. State Trooper Bilek had arrived to assist Ayres when the Sheriff’s officer tried to detain Miller for providing a false name to police. Miller fought with Ayres, then with both officers, as they tried to place him in handcuffs, according to the deposition.

“Trooper Belik and I attempted to gain control of the operator (Miller) and take him to the ground,” wrote Ayres. “The operator threw himself backwards and we ended up falling over the guide rail on the interstate.”

Miller picked the officers up and was then subdued to the ground and handcuffed, according to the deposition. Belik sliced his hand during the altercation.

In statements to police, Miller said that he purchased the drugs found in his waistband in New York City before he began travelling north at about 2:30 that morning.

“I do drugs,” Miller is quoted as saying at the time of his arrest in court papers. “What can I say? I have a problem.”

Miller denied being addicted to drugs or having mental health issues at his sentencing this morning.

In the plea agreement, Simser wrote Miller has a significant out-of-state criminal record and was on parole in Pennsylvania at the time of his Cortland County arrest. 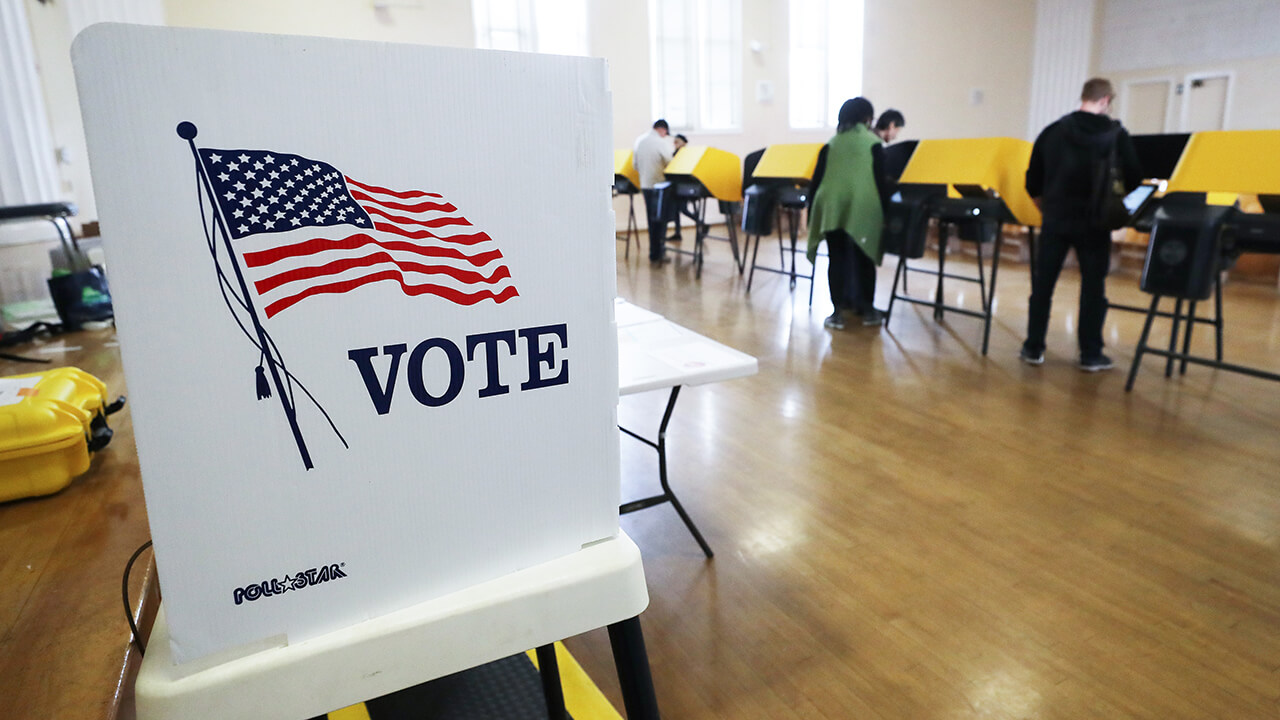 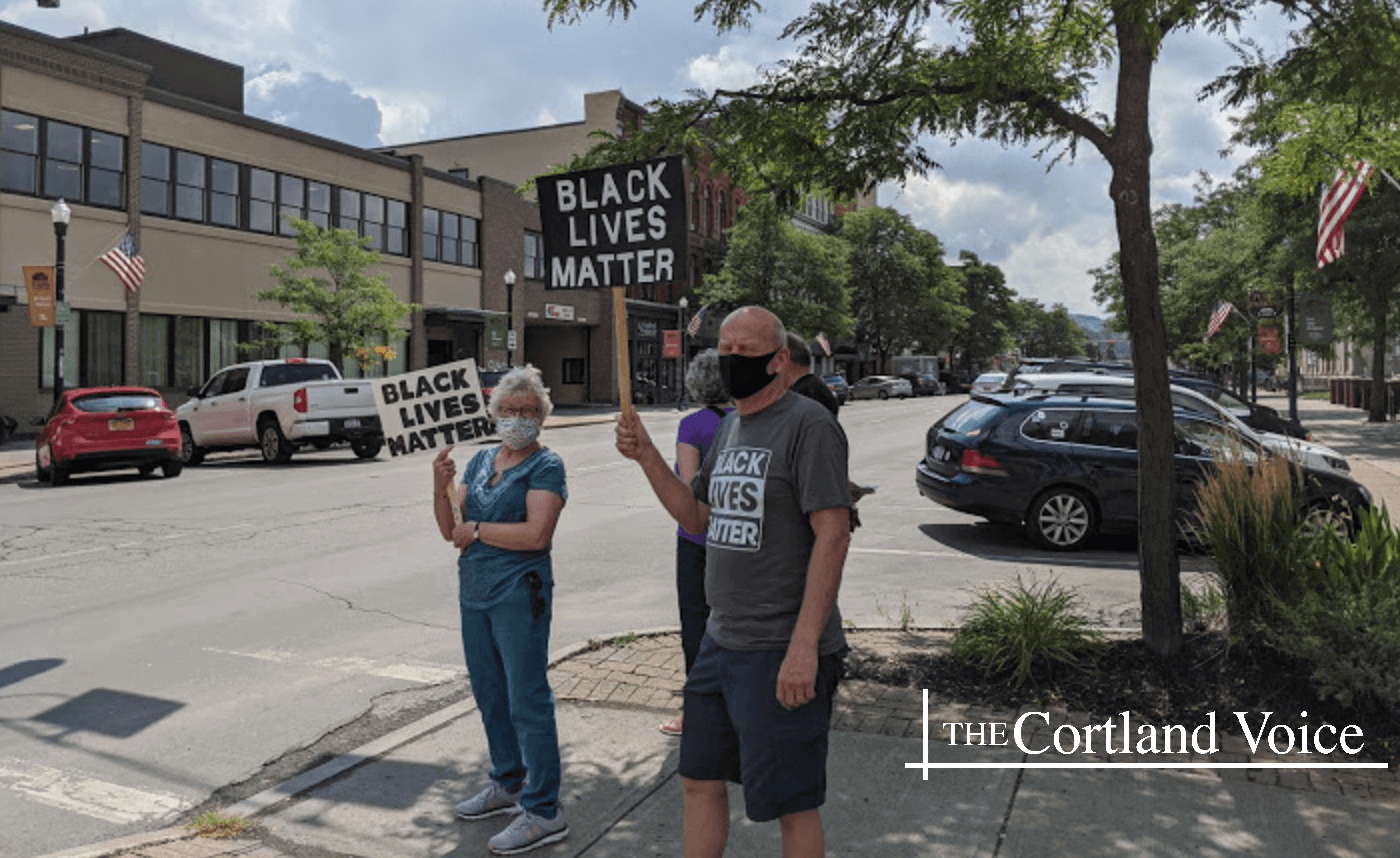