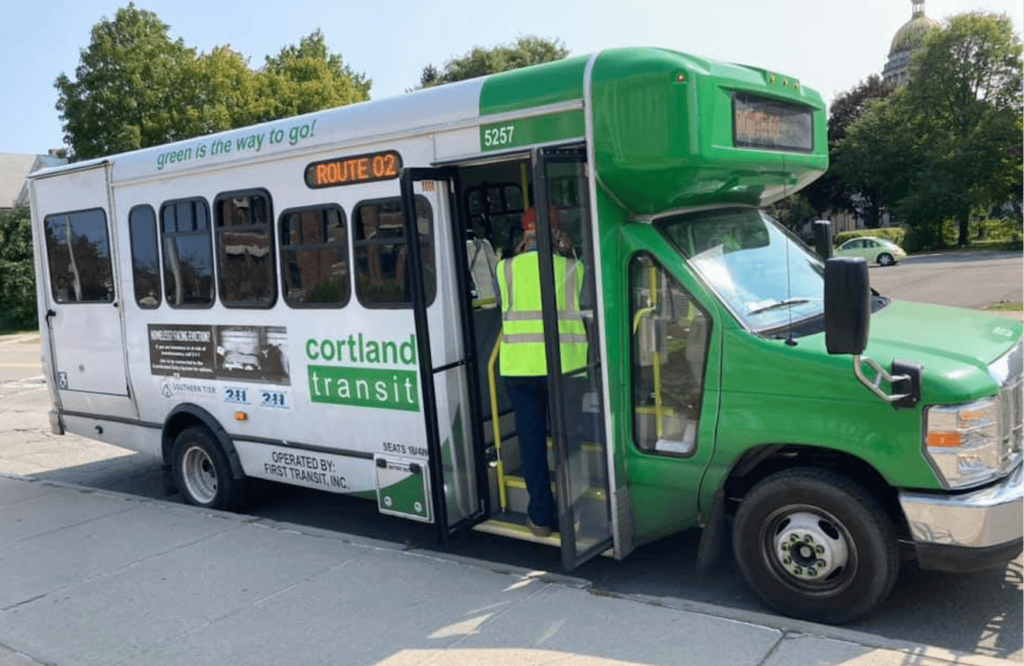 Did you know you can now hop on any of  the Cortland Transit buses for FREE?

Well it's true. Since May, Cortland Transit has been allowing passengers to ride all the public bus routes free of charge to help passengers save money during the pandemic. By eliminating fare boxes, the fare-free routes also reduce the number of commonly touched surfaces, making it safer for riders. The fare-free routes also apply to route deviations and Dial-A-Ride (the curb-to-curb demand response service which passengers can call to order 48-hours ahead of time).

The fare-free routes are being offered for the foreseeable future. Cortland Transit will announce when fares will be reinstated. Regular rates are $1.50 for Routes 1-4, $2 for Routes 5,6 and $5 for Route 7.

As always, when riding on public transit, both drivers and the public are required to wear face coverings.

Cortland County Mobility Management Coordinator Catherine Wilde hopes that people will take advantage of the fare-free routes to hop on a bus and get acquainted with public transit.

"I took the bus to get my car from the mechanic the other day and it was an enjoyable and convenient experience," said Wilde. She noted the social atmosphere of the bus, chatting with the bus driver, and the fact that the rides cost nothing-as particular incentives to take the bus.

Since the COVID-19 pandemic hit in March, Cortland Transit has seen a decline in ridership (following a nationwide trend), and the implementation of no- cost rides has helped to turn that around.

If you have any questions about the bus, call Wilde or Cortland Transit at (607) 758-3383. You can also view the bus schedules at way2gocortland.org/local- transit. 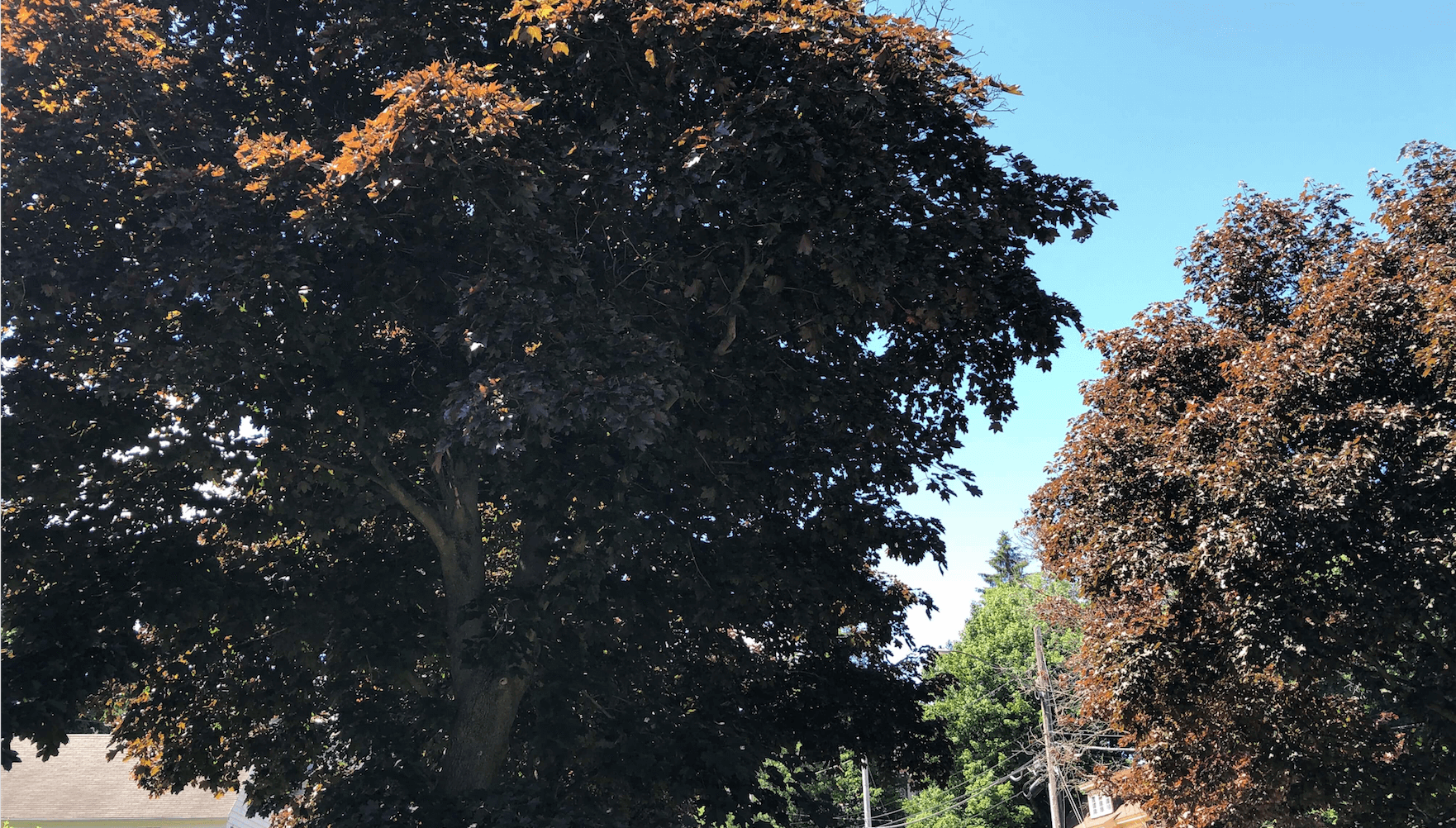 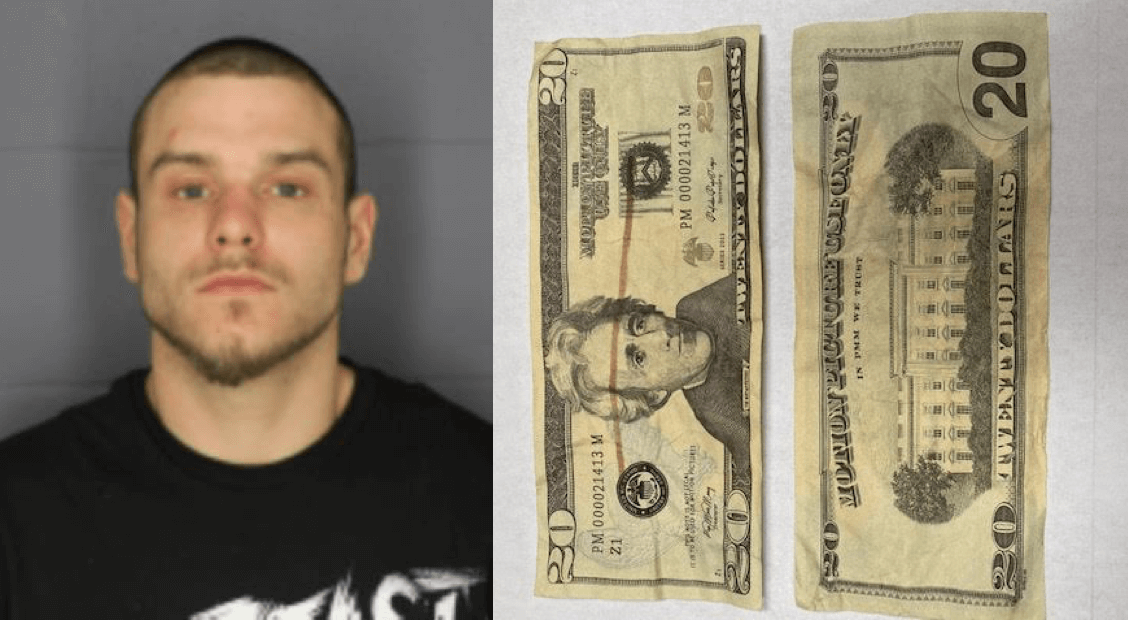