Thefts are up 47 percent in the city compared to this time last year, and burglaries rose 22 percent, according to Cortland Police Department statistics.

Several of the arrested burglars admitted to stealing goods for drugs in statements to the police — a likely facet of a drug crisis in the city that has logged a 200 percent increase in overdose deaths.

From Jan. 1 to Oct. 1, 2020, there were 72 burglaries reported to the City of Cortland Police Department, according to police statistics. Over the same nine month period in 2019, city police received 59 burglary complaints.

While burglaries are thefts from a building, almost all other thefts are charged as “larcenies”, according to state penal law.

Larcenies in the city have seen the biggest rise, according to police statistics. This year city police logged 47 percent more larcenies than last year, police records show. From Jan. 1 to Oct. 1, there were 481 larcenies reported within the city, while 328 were reported over the same period in 2019.

The Cortland County Sheriff’s Office has also noticed an increase in thefts, according to Capt. Rob Derksen, although statistics were not immediately available.

“Currently, we’re in a peak of those crimes,” Derksen said, noting that warmer summer and fall weather lead to a natural increase of thefts as people are more willing to go outside. “When it’s seven degrees outside, people aren’t walking around.”

And while officers establish motive separately for each crime they investigate, it is not unusual to see increased thefts alongside increased drug use, Derksen added.

“With an increase, I’m not surprised to see a rise in property crimes,” Derksen said. “Does it happen? Absolutely.”

Statements to police and other evidence testify to the relationship between drug use and theft.

When Det. Sgt. Dan Edwards arrested Michael P. McCloy, 27, of Cortland, for burglarizing St. Mary’s School he was “profoundly impaired” by the synthetic drug “bath salts,” according to city police. McCloy was arrested for stealing 15 laptops from the elementary school. Eleven of the laptops were recovered, but officers believe the missing three computers were traded or sold for drugs, according to the department.

During the COVID-19 shutdown in April, the city faced a rash of a dozen burglaries in 30 days, according to the Cortland Police Department. Among those charged with burglary were Nicholas J. Baldassarre, 28, Andrew J. Fiorentini, 37, and Todd M. Brady, 30. All three men have a documented involvement with drugs, according to court records.

Baldassare was at Sunrise Detox, a drug rehabilitation center in Orlando, when city Sgt. Cheyenne Cute interviewed him over the phone on May 8, according to court records. On April 19, Baldassare told Det. Sgt. Sean Byrnes, “I have a terrible addiction to bath salts that I cannot get away from.”

On Sept. 30, Fiorentini told police “When I am out at night, I am out to get drugs...I just have a drug problem,” according to his signed police statement.

Todd M. Brady was previously indicted in 2013 for selling the drugs fentanyl and oxymorphine, convicted of fifth-degree criminal sale of a controlled substance and sentenced in 2014 to one-and-a-half years in prison and two years of post-release supervision, according to court documents.

With brand-name drugs from major metropolitan areas such as New York City and Chicago making their way this summer into the local drug market, the city police department has noted a marked increase in drug-related deaths. There were 21 overdose deaths in the city as of September 2020, according to police records of statistics retrieved from the Cortland County Coroner’s Office. That’s a 200 percent increase in deaths so far this year compared to the seven deaths logged in all of 2018. 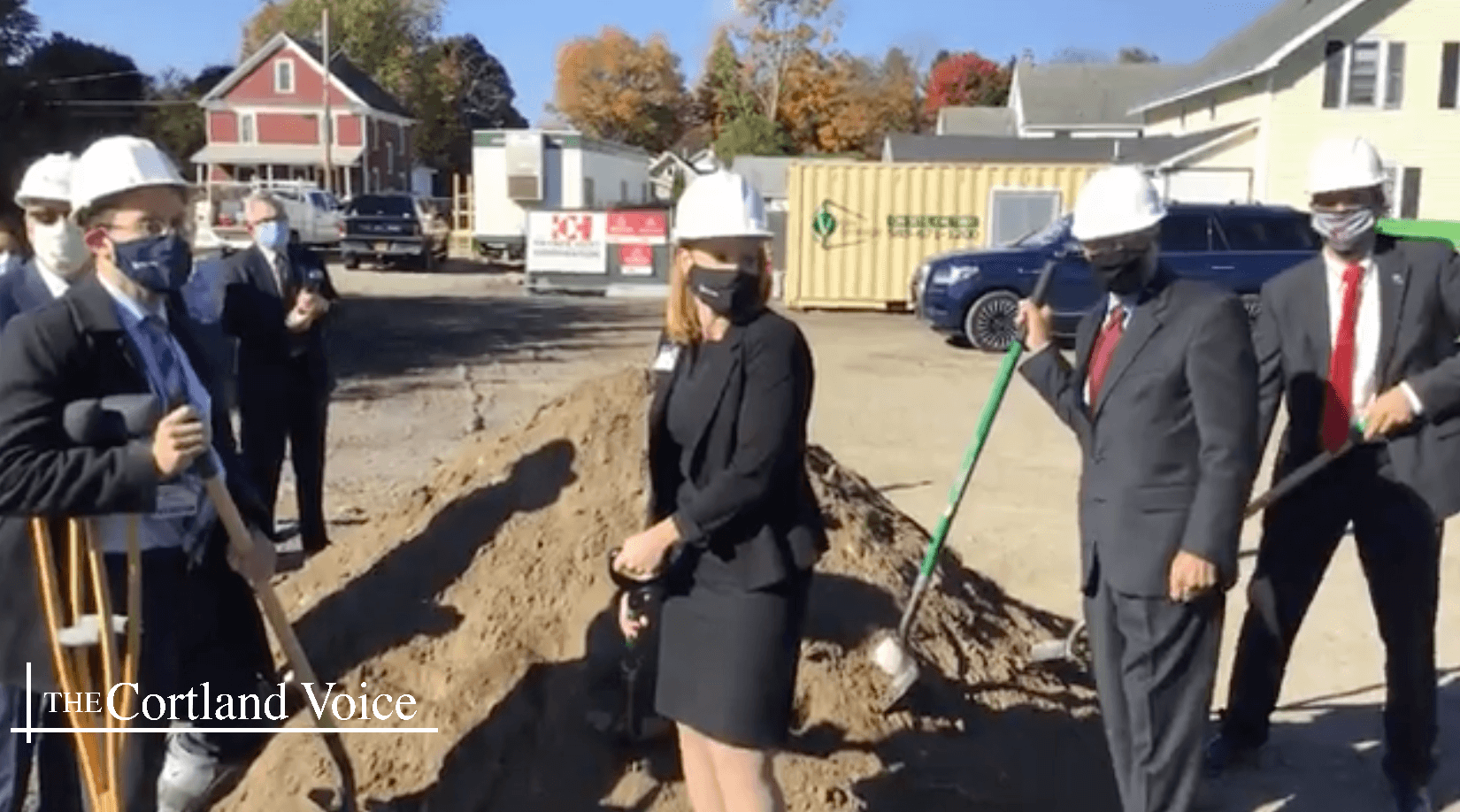 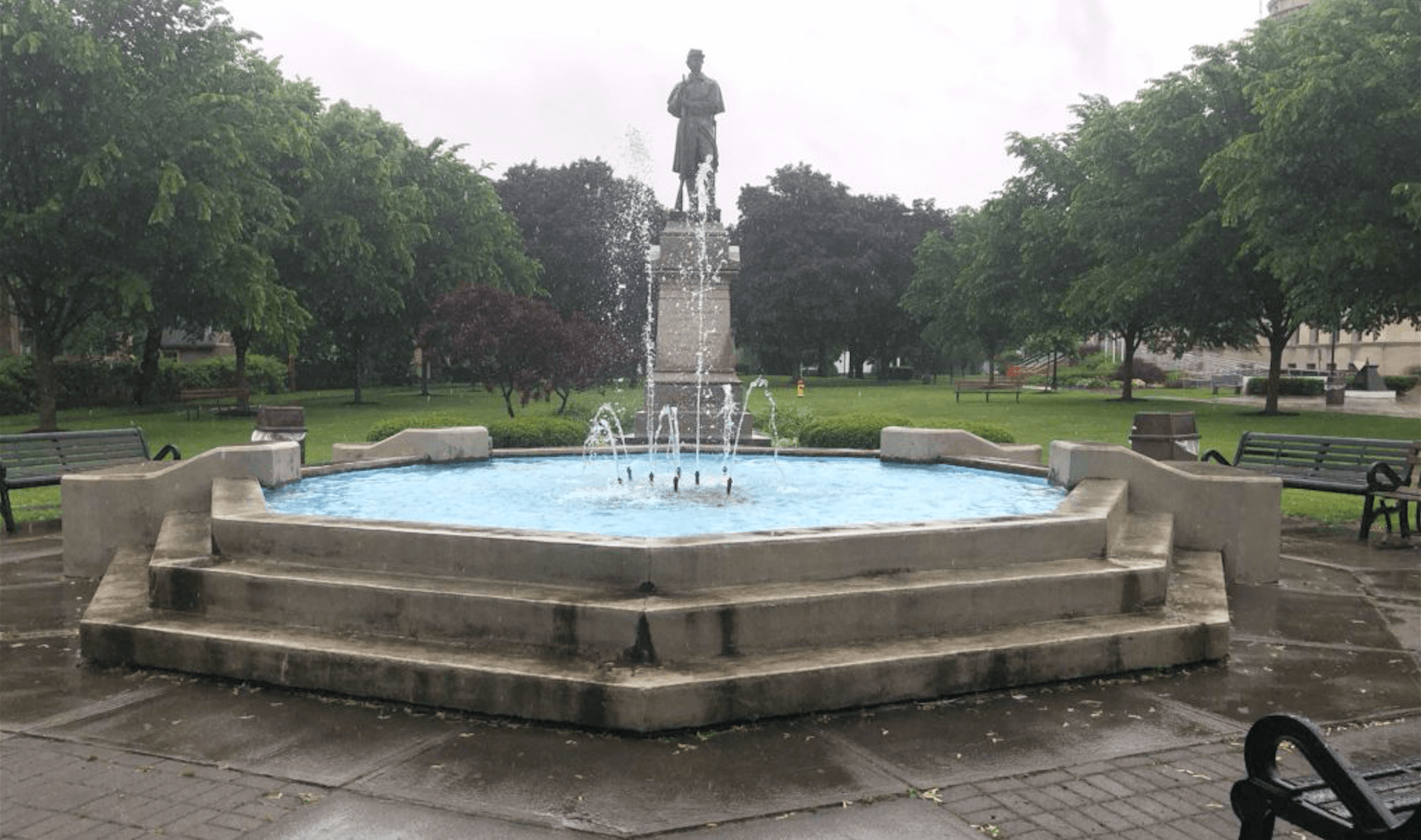