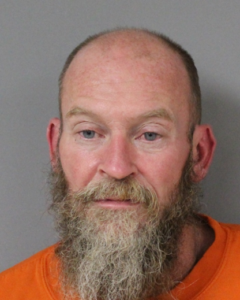 A Homer man arrested Oct. 22 for fleeing police on a motorcycle and dragging a city officer through the 7-Eleven parking lot was also arrested for possessing a large amount of drugs, announced Cortland County Sheriff’s Office today.

The Sheriff’s Office levied drug charges against Samuel C. Merihew Jr, 49, of 6889 Coldbrook Road, after they cornered him Oct. 22 in a Freetown corn field next to the Town Highway Garage, according to today’s news release.

Lt. Chad Burhans declined to comment on what drugs or how much drugs police report were found on Merihew. However, the charge of felony, third-degree criminal possession of a controlled substance levied against Merihew is pressed when a large amount of drugs are found, according to state penal law.

Burhans also declined to comment on if police believe Merihew was selling drugs. But police also charged him with possessing drug paraphernalia that is often used to divide drugs into smaller packages for addicts to purchase.

“It’s still an ongoing investigation,” Burhans said. “There is the possibility of additional charges.”

When officers arrested Merihew after his high-speed ride through the city to Truxton, Homer, Cortlandville and the city again, then through Polkville and Freetown, police discovered his motorcycle license was revoked, the release notes. Merihew reached 100 mph during his flight from police, said city police Lt. Michael Strangeway.

Merihew was wanted on a parole violation warrant when he sped out of the city’s 7-Eleven parking lot at 1:45 a.m., said Strangeway. A city officer who had stopped Merihew in the parking lot, reached for his arm and became entangled in his jacket, according to city police. The officer was dragged 30 to 40 feet, but suffered only skinned knees and a scraped elbow, Strangeway said.

The chase that ensued lasted about 45 minutes, he said. 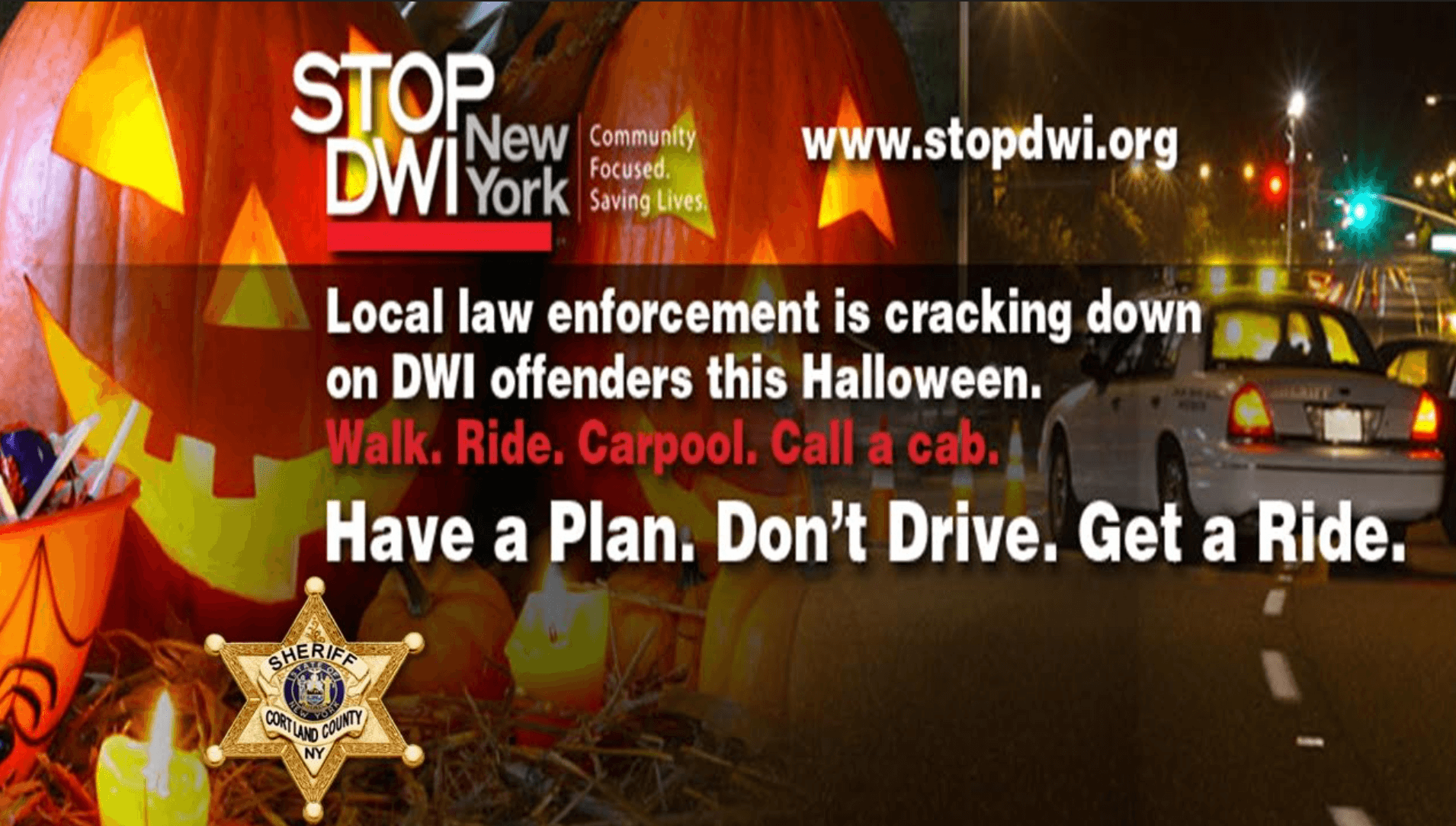 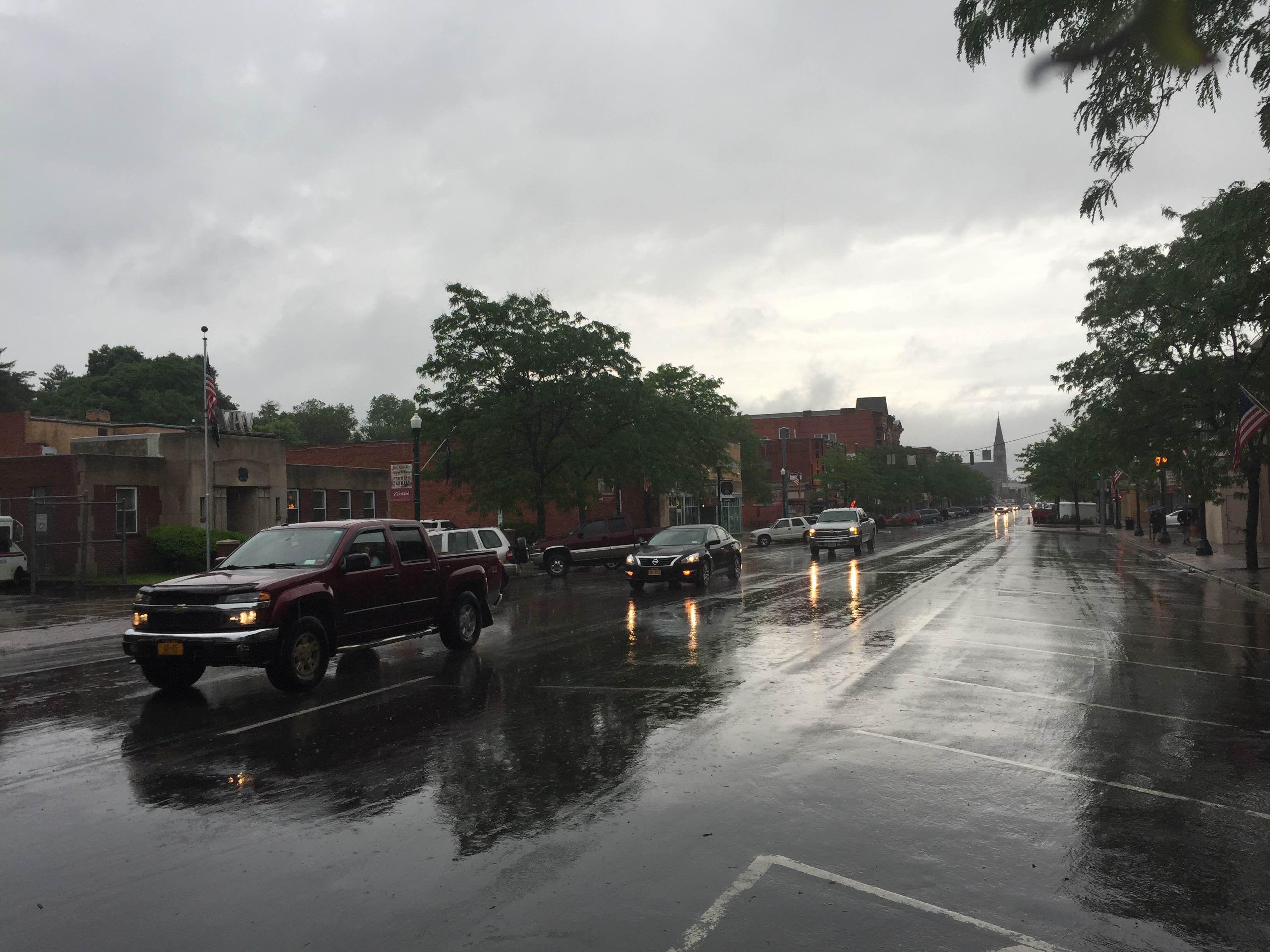