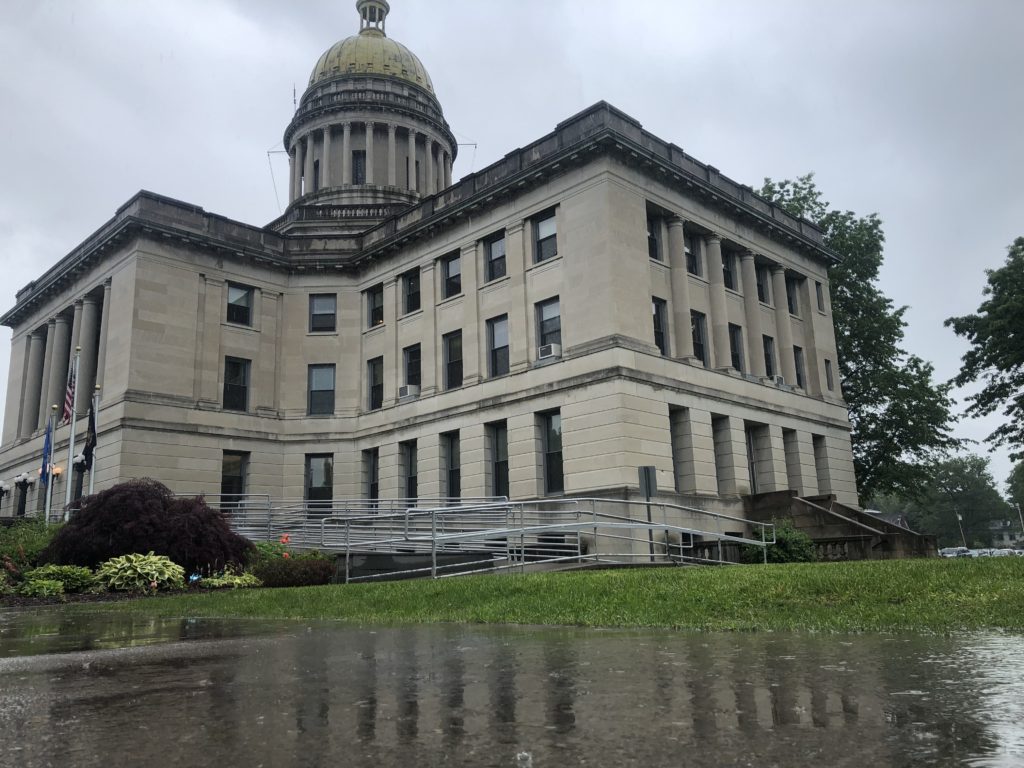 Our weather will stay cloudy and a bit unsettled as a series of small disturbances ride along the jet stream overhead.

Light rain showers will be possible at any time today but are most likely during the latter half of the afternoon. Despite the chances for rain, most of the day will probably end up dry.

Clouds and showers will continue tonight, possibly mixing with or changing over to light snow showers.

Winds will be from the west and southwest at around 5 mph. Tonight, winds will become more northwesterly as a disturbance passes by.

Temperatures will only rise a few degrees today, topping out in the mid to perhaps upper 40s. This evening, temperatures will drop into the upper 30s, but will not drop any further overnight.

Sunday: Sunny most of the day, but thin clouds move in late. Morning lows in the upper 20s. Afternoon highs in the mid 40s. 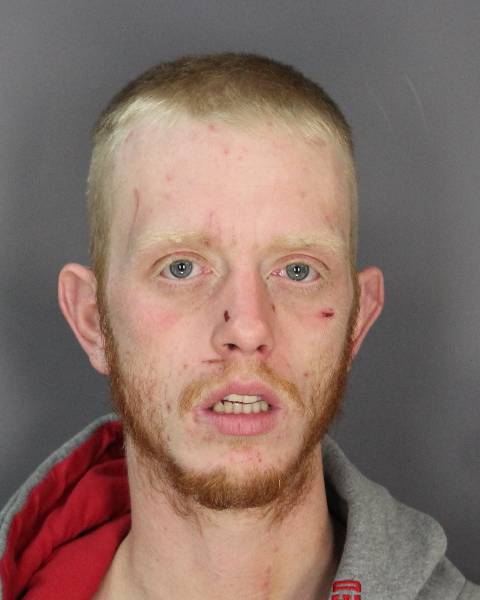