Join The Arts at Grace for informal conversation and excerpts from great
performances in its new “Meet the Artist” series on Facebook Live. This month
Artistic Director and SUNY Cortland Professor David Neal welcomes two former
students from Morgan State University who are now in the midst of stellar careers.
Get to know these wonderful performers, and hear some spectacular singing.

Countertenor CORTEZ MITCHELL is a native of Detroit, MI. He is now in his
fourteenth season with the renowned vocal ensemble Chanticleer, with whom he
has performed around the world. As Minnesota Opera's first resident artist
countertenor, he performed the role of Cherubino in Mozart’s The Marriage of
Figaro. He recently returned to the company as The Refugee in Jonathan Dove’s
Flight. Career highlights include solo performances with the Dayton Philharmonic
and the Baltimore Symphony Orchestra, Rachmaninov's Vespers in St. Petersburg
Russia, and Wynton Marsalis's All Rise with the Lincoln Center Jazz Ensemble.
Cortez has received awards from numerous competitions. 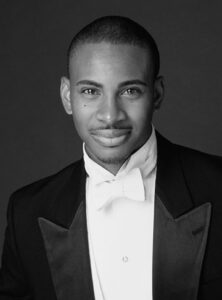 Dramatic tenor and Philadelphia native ISSACHAH SAVAGE is in the midst of an
international career that has taken him to the Metropolitan Opera, Chicago Lyric
Opera, and many other companies in the United States and abroad. He has also
appeared with symphonies all over the nation. First prize award winner in the
International Wagner Competition, Savage’s voice has been described by The
Washington Post as “a large voice of melting beauty,“ and by the San Francisco
Examiner as a “heldentenor par excellence” with “trumpet-like, clear, open-
throated, powerful” singing. 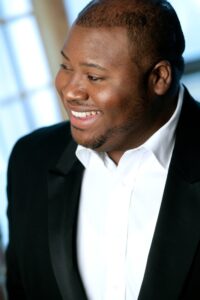 Where: Go to www.rosehallcortland.org for more information, or go to Facebook
and search for “Rose Hall.” Broadcasts begin at 3 pm on Sunday, February 7th
(Cortez Mitchell) and 3 pm Sunday, February 21st (Issachah Savage).
Now in its 17th season, The Arts at Grace is a community outreach of Grace and Holy Spirit
Church supported by individuals, businesses, organizations and foundations from the greater
Cortland community (Cortland Community Foundation, the Wilkins Foundation, CNY
Arts/NYSCA). Free will donations at concerts are gratefully accepted. 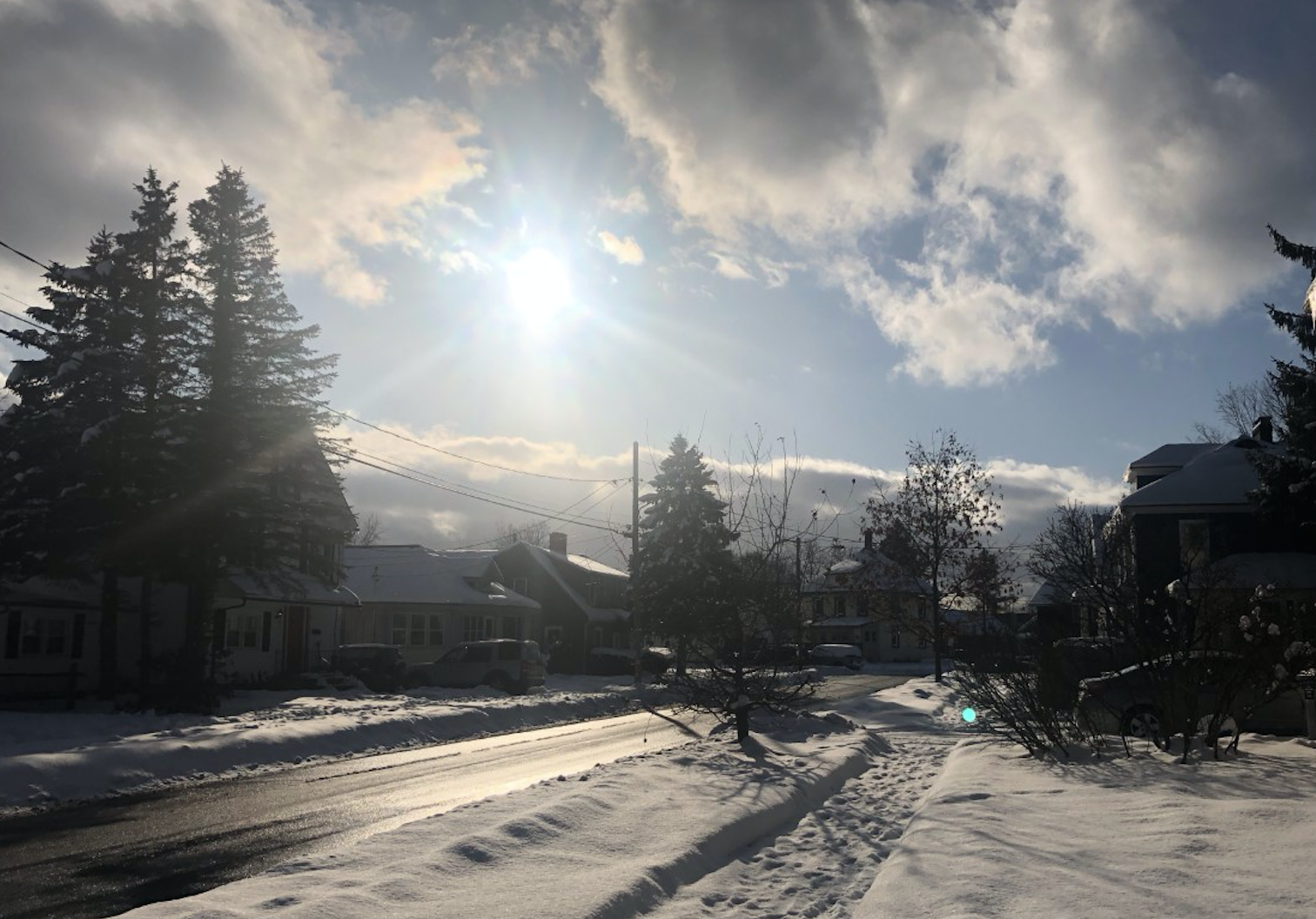 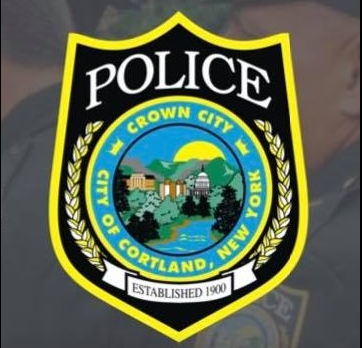