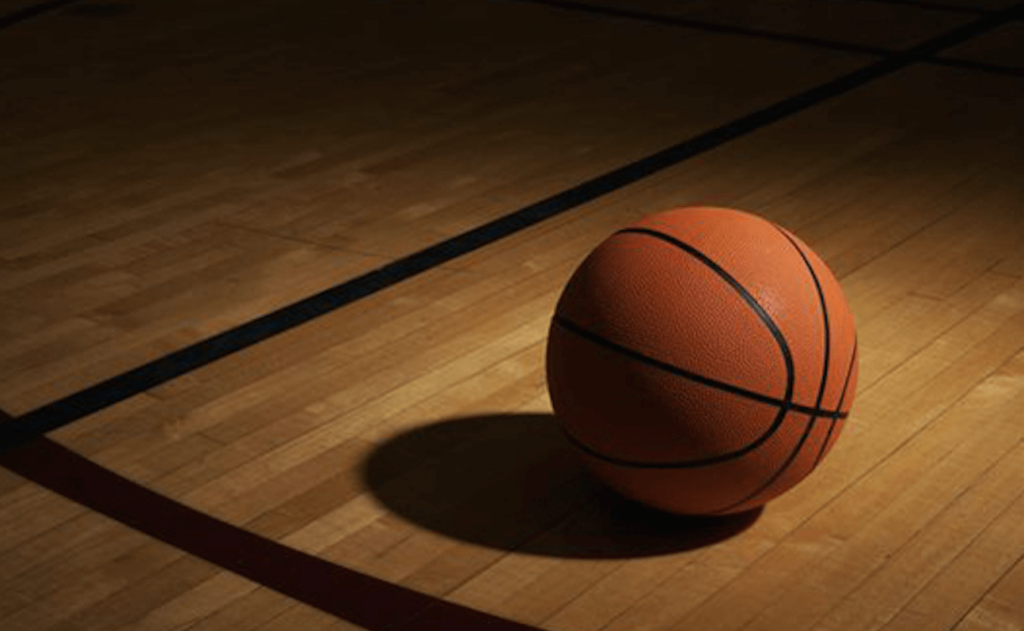 It was a devastating double-overtime loss (66-72) for Marathon in a close IAC battle against Moravia.

The olympians came shooting well with Conor Holland netting 14 points including four 3-pointers in the first quarter. In the second quarter, Marathon shot poorly and had too many turnovers while Moravia connected on three 3-pointers; two of which came from senior Josh Cespedes.

The second half was a back and forth battle with Holland draining two free throws to send the game to overtime.

The first overtime period stayed close, with Josh Cespedes (Moravia) fouling out in regulation. With the clock running out, Moravia tied up the game with nice lob to Ryan Robbins. Marathon then showed its fatigue in the final overtime, as Moravia outscored the Olympians 18 to 12.

Conor Holland ended the game leading all scorers with 32 points, connecting seven times from three, and adding nine rebounds. Trent Ensign led the team with 10 boards and some tough defense. Braeden Morrison did a great job at the point adding five assists and four steals with his 12 points, and Nate Walker added 19 points for the olympians in his first varsity game.

Josh Cespedes led Moravia's balanced attack with 15 points, while also doing a great job on the boards. The Devils had four players in double digits. 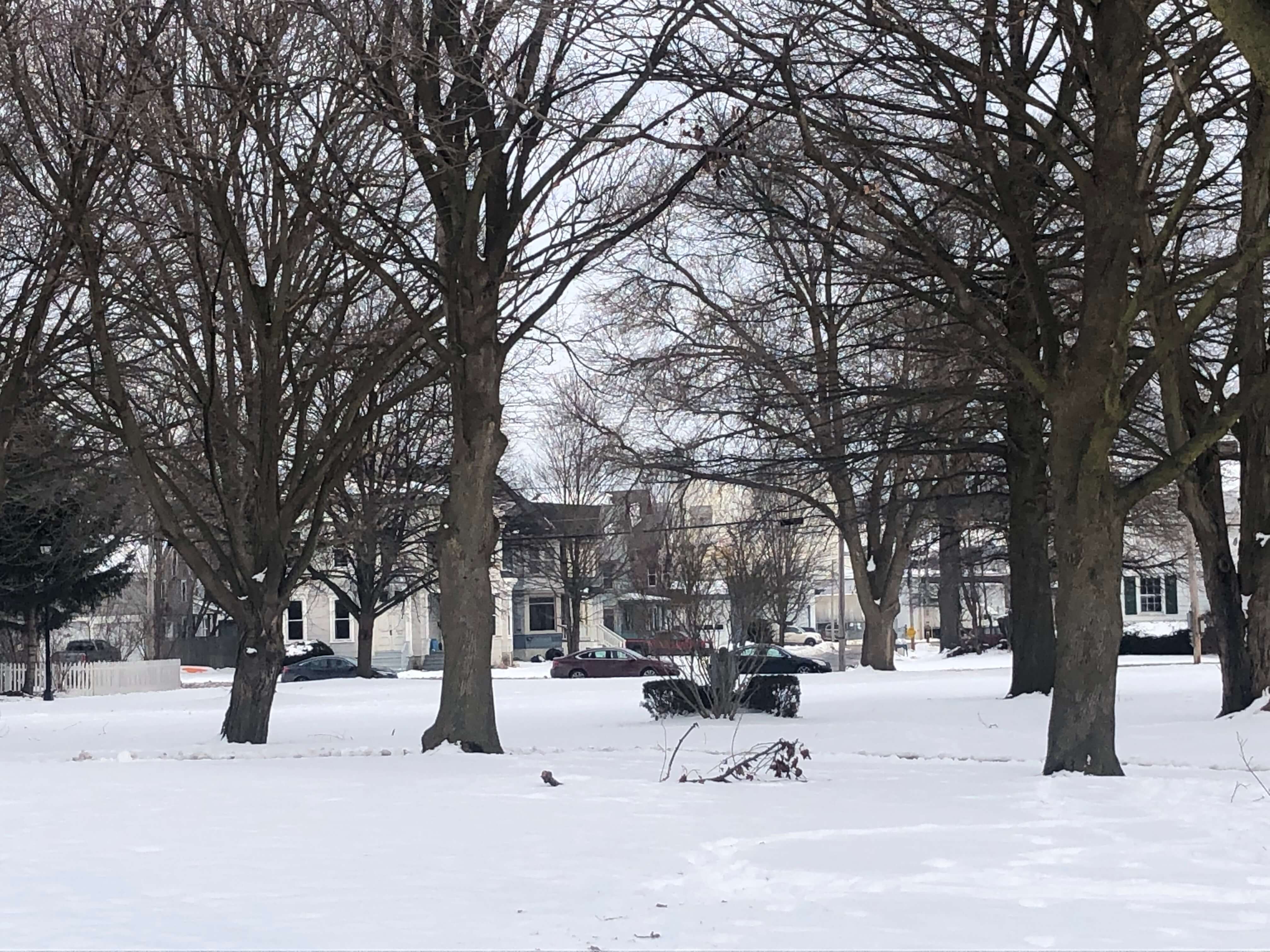