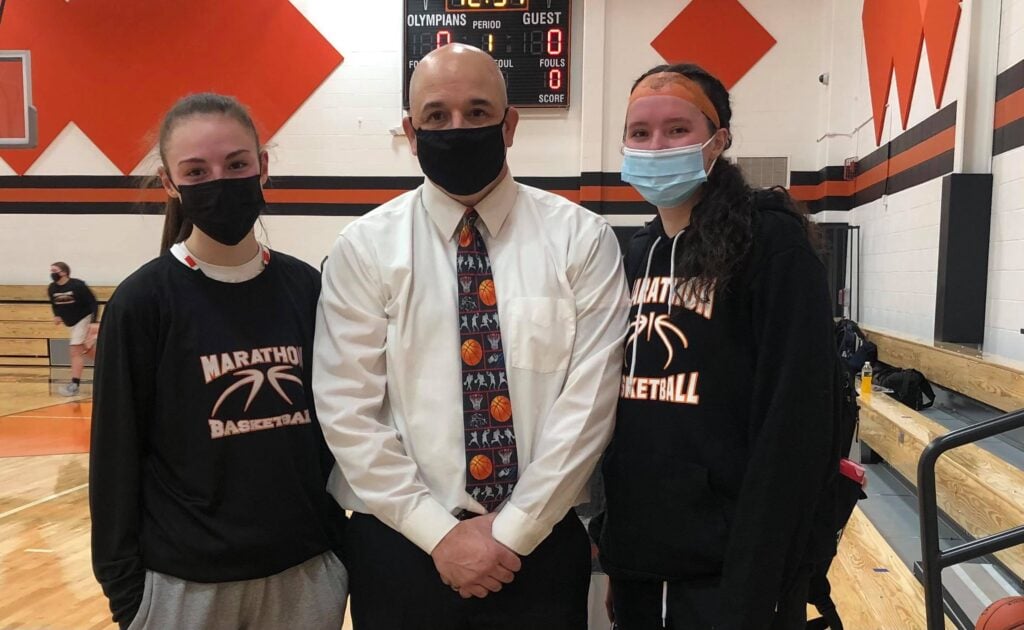 Last night, the Marathon girls varsity basketball team started off the season by taking down Moravia (59-29) with an outstanding second half performance.

Both teams came out strong at the beginning of the game, with Moravia taking a 17-20 lead after one quarter. However, the Olympians had a statement to make and held Moravia scoreless in the second quarter. At the half, Marathon had a 27-20 lead.

In the second half, the Olympians did not take their foot off the gas pedal and finished the game strong on both sides of the court.

"The girls were eager to get back on the court and they didn't waste any time getting on a winning track," said Marathon Head Coach Andrew Pierce. "After the adrenaline and nerves of the first half, the girls settled down over halftime and took over the game with 32 second half points while only yielding nine to Moravia."

"We moved the ball really well tonight, our defense had energy, and with Brooke and Madison both having great nights, it made for an exciting way to start the season," added Coach Pierce. 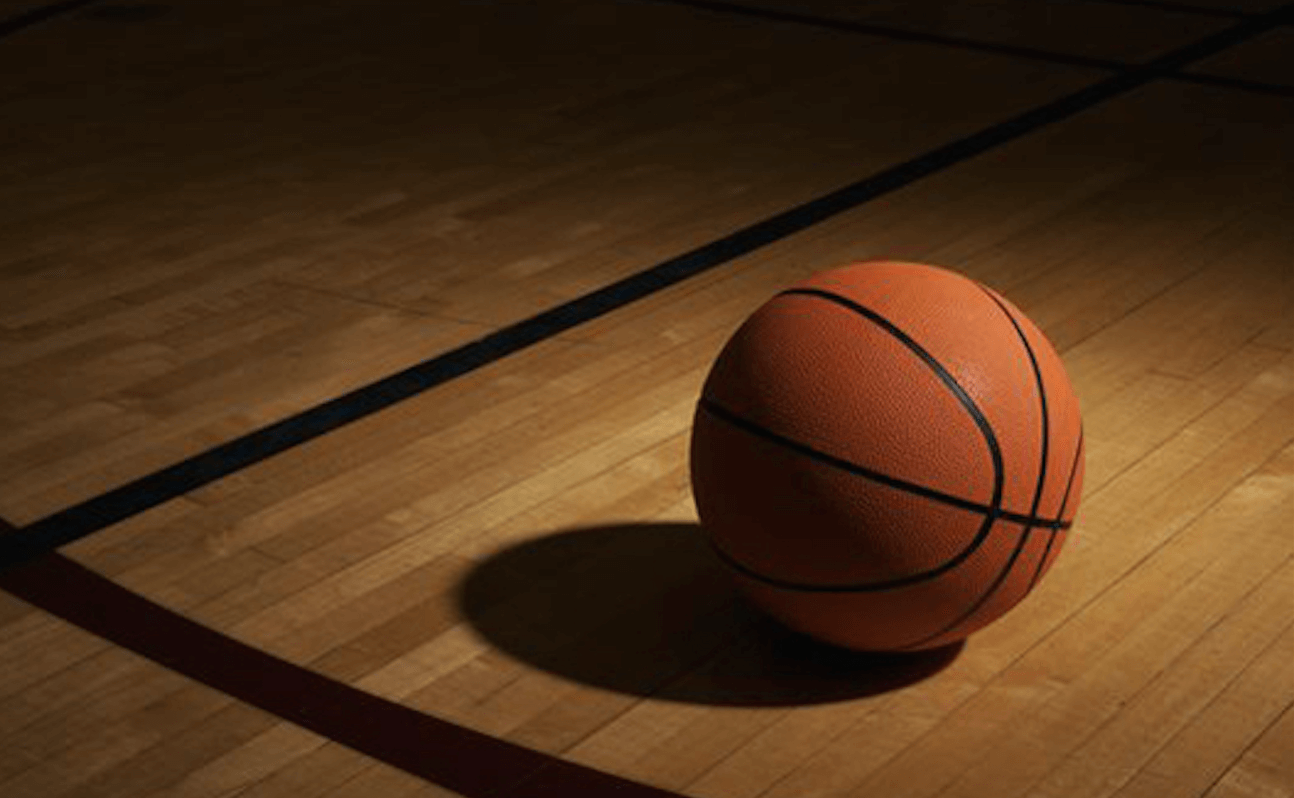 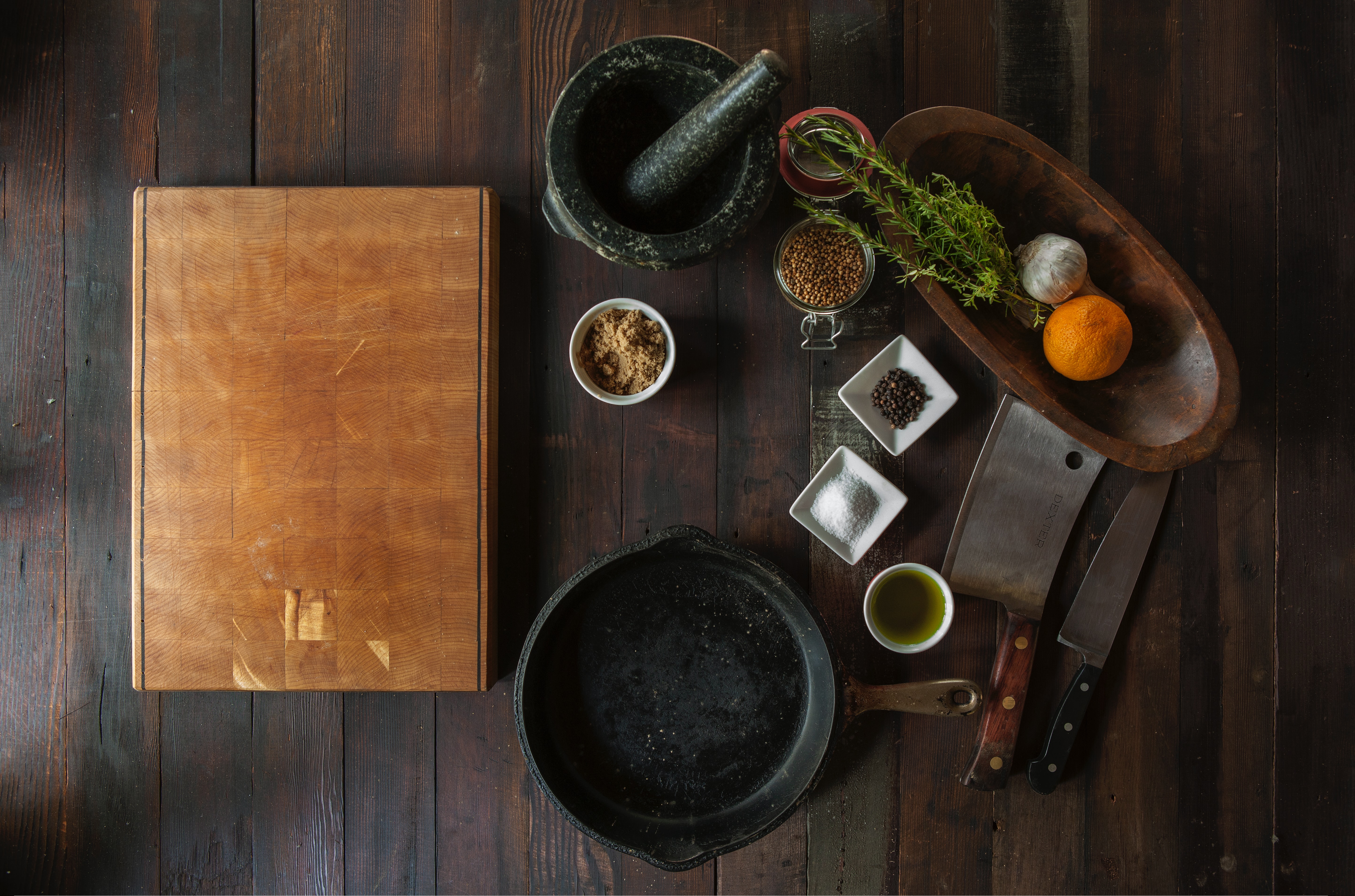