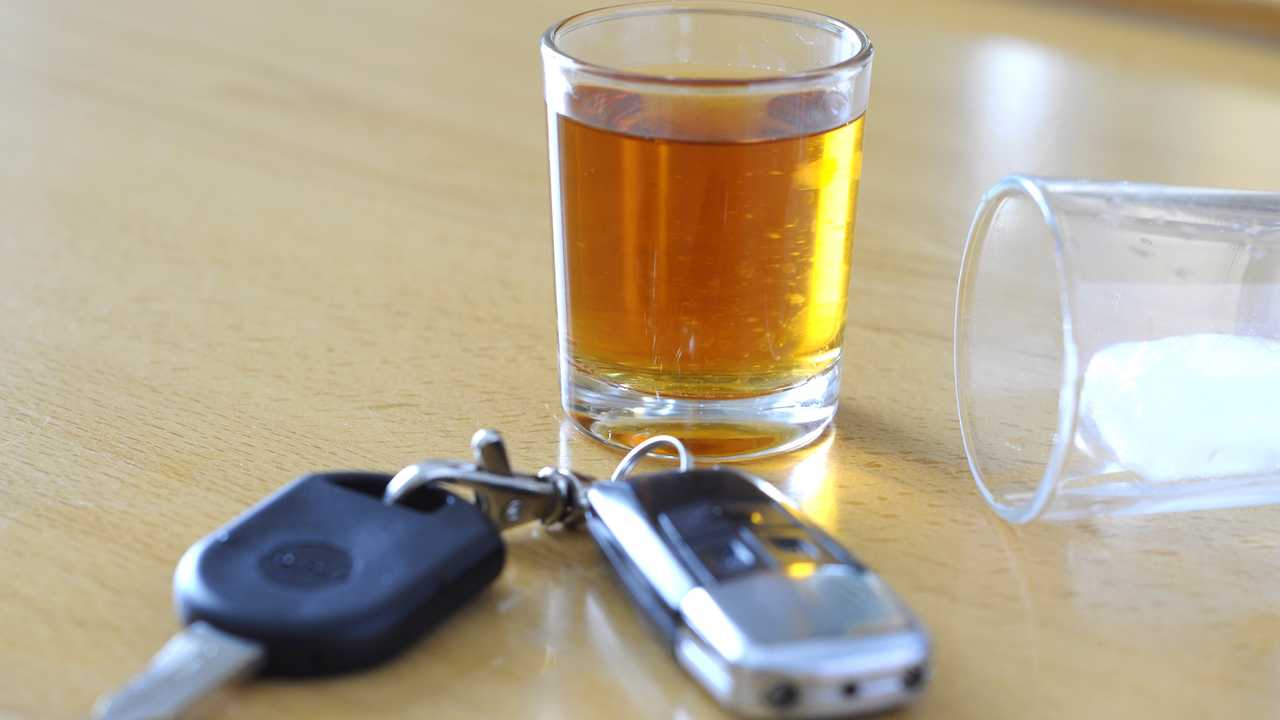 A Cortland County man was sentenced this morning to one to three years in prison after pleading guilty to his third drunken driving charge in 10 years.

Daniel R. Henry, 53, pled guilty on Jan. 5 in exchange for the minimum prison sentence allowed by law as part of a plea bargain. Henry was fined $2,000 and charged $570 in court fees.

“I’d like to just apologize,” Henry said at his sentencing. “I know my actions are detrimental to myself and society.”

Henry was arrested after Cortland County Patrol Officer Wayne Dougherty spotted him driving  a white 2006 Ford Econoline box van at 10:43 p.m. on Lower Cincinnatus Road in Willet, according to court documents. Dougherty noticed the van failing to keep right, its loud exhaust and it failing to stop at a stop sign, the documents state.

After he was pulled over, Henry failed field sobriety tests and Dougherty observed Henry had a strong alcoholic smell, watery bloodshot eyes and was weaving while standing, the documents state. Henry told Dougherty he had consumed two Milwaukee Best Ice 12-ounce beer cans. 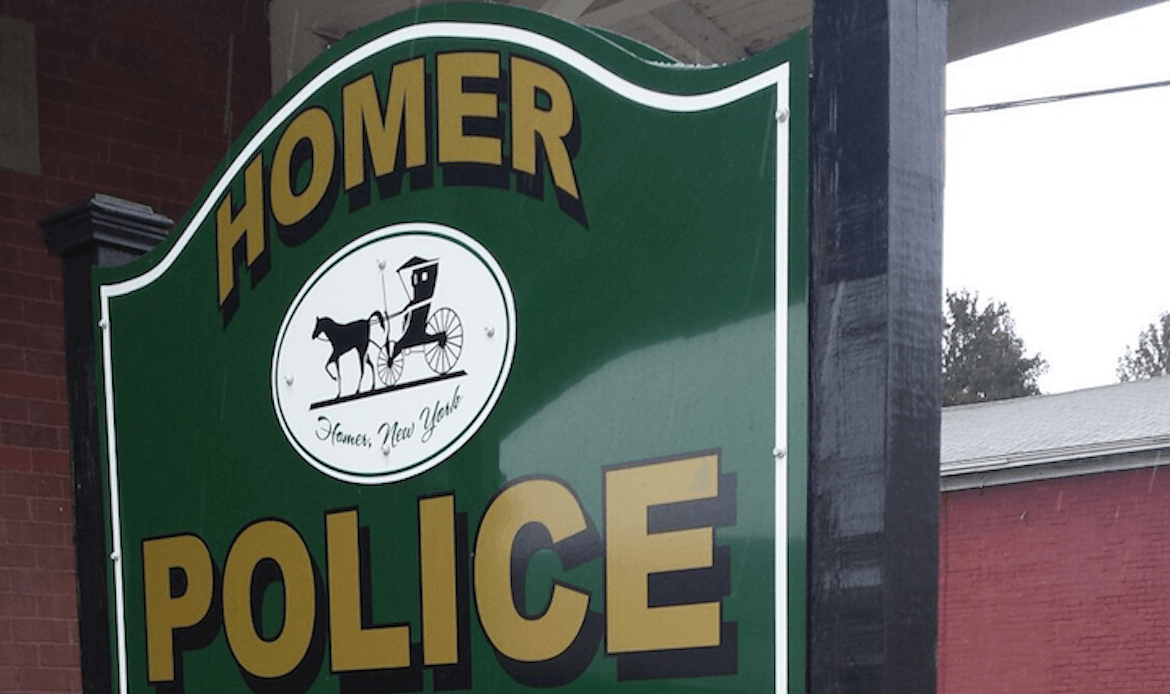 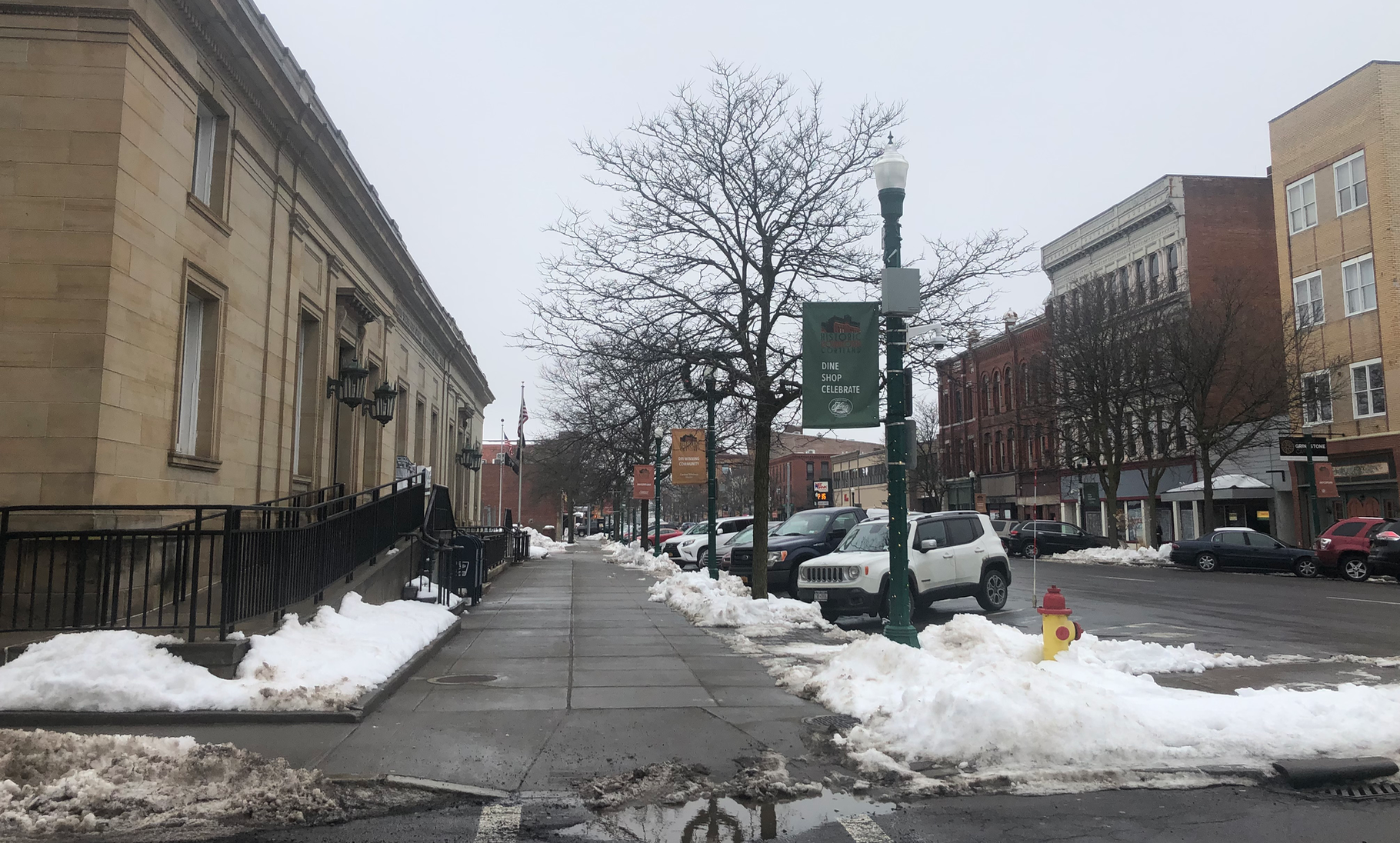