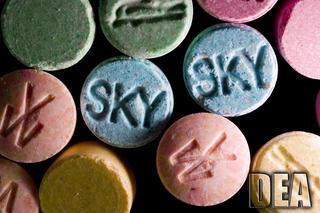 City police confirmed this morning a fourth suspected overdose death for the year — keeping the city on-track for another record-setting year of drug deaths.

A 49-year-old woman was discovered deceased at 10:45 p.m. Feb. 5 in a city hotel room she had been staying in for a few weeks, said Lt. David Guerrera of the Cortland Police Department. Investigators are waiting for the toxicology report, but have reason to believe she was using drugs at the time of her death, Guerrera said. Friends of the woman informed officers she was an intravenous drug user and might have been using “Molly,” a hallucinogen also known as “ecstasy” or “MDMA,” according to the department.

Police, firefighters and other emergency workers are continuing to respond to a scourge of overdose drug calls that claimed 21 lives in 2020; that’s a 200 percent increase in deaths compared to the seven fatalities in 2018, according to police statistics. There were nine deaths in 2019, according to Cortland County Coroner’s Office records.

The City Common Council voted to leave a federal partnership with the Drug Enforcement Administration in 2019 after members expressed concerns over a detective driving to and working in Syracuse where the DEA has an office. The partnership provided key resources to city police including the ability to bring federal charges against dealers and stopping large drug supplies in Syracuse from being distributed to Cortland residents, Lt. Michael Strangeway told the Council in September 2019.

“Cortland is not a source of supply city or county,” Strangeway told the Council in 2019. Federal cases, including one that led to the seizure of 62,000 bags of heroin in Syracuse, keep drug dealers from being able to bring drugs from Syracuse into Cortland. “That makes a difference in what’s available to people going up there and getting narcotics.”

The types of drugs residents are dying from, and the ages of the dead, vary. Heroin and cocaine are among the plethora of drugs involved in recent deaths, said Lt. Michael Strangeway in January. In December, city police recovered 32 grams of cocaine, 48 bags of heroin, marijuana, over $1,000 in cash and drug packaging materials during a drug bust at the Econo Lodge motel on Church Street, according to court documents. The bust was one of the largest in the city in decades.

Police arrested Thomas P. Martinez — a convicted drug dealer who was free until his sentencing hearing — during the raid, court records reveal. Martinez, 54, pled guilty on Feb. 4 to felony third-degree criminal possession of a controlled substance with the intent to sell in exchange for a prison sentence of 10 years, according to court documents.

While the statistics are alarming, the human stories of loss are heart-wrenching.

After meeting with Trina Cook, a city mother who lost her 24-year-old son Chace Bentley to an overdose of fentanyl-laced heroin, Cortland County District Attorney Patrick Perfetti sent a letter to the state Legislature asking that a new law to hold drug dealers accountable for murder be passed and enacted. “Chace was a graduate of Cortland High School where he played football and wrestled and he liked to go to Ithaca to swim and he really enjoyed being outdoors,” Perfetti wrote. “The good citizens of Cortland County are unwilling to accept that the law cannot be changed to address this problem plaguing our communities.”

Shaniqua Lewis, a city resident who works in health insurance in Binghamton, worries about the effect of so many deaths on the community — in many cases the deaths of young adults the same age as her own, grown children.

“They have dealt with so much loss of their peers,” Lewis said, noting her children have stated that prescription pills are particularly prevalent in their age group. “The sad part is that we have young adults — 23, 24, 25 — and they’re not dying of natural causes. It’s not normal.” 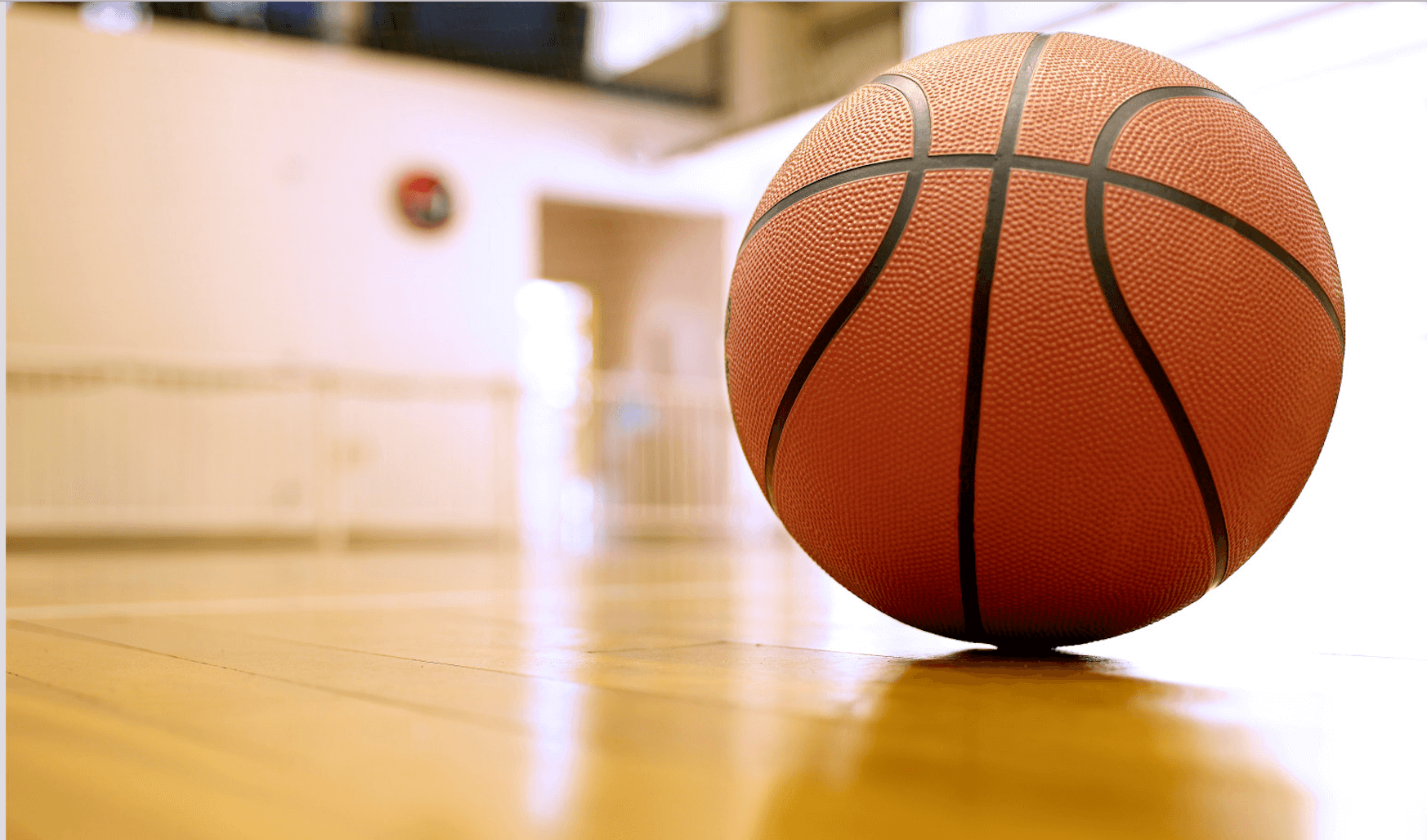 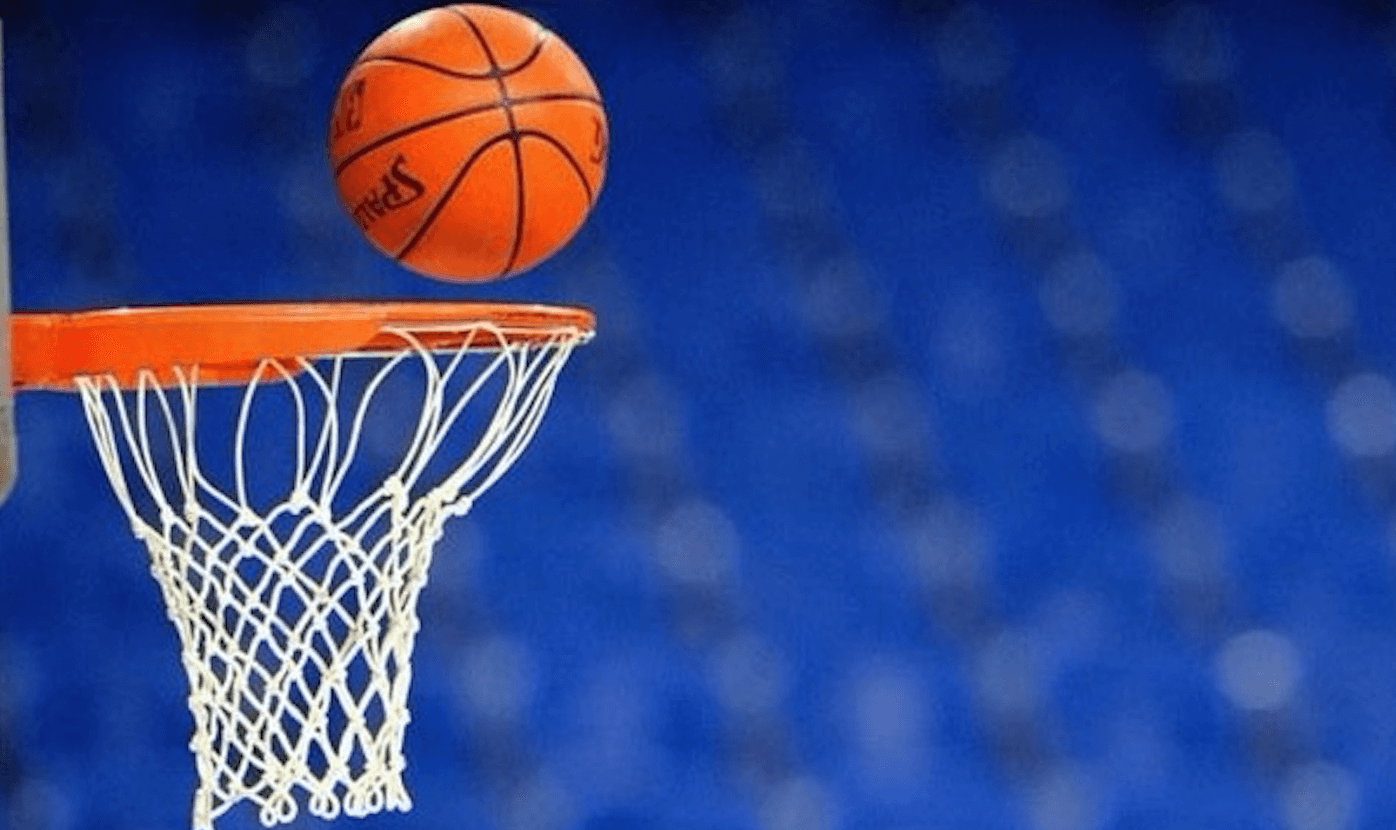