Cortland Boys Basketball Team Gets Revenge in Win Over Auburn 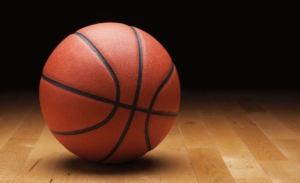 The Cortland Purple Tigers got revenge on Auburn following their loss on the road against them earlier this week.

Cortland had a great game defensively, as they held the Auburn Maroons down to single digits in the first three quarters of the game. At the end of the first half, the Tigers held a 28-16 lead over Auburn.

The second half was more of the same, with Cortland standing out defensively and hitting some big shots to get the 58-40 win over Auburn.

“Our players are showing more confidence, poise, and seem to be knocking down more shots,” added Coach Milligan. “Tonight was a great team effort. It was nice to avenge the tough loss earlier in the week.”

DeSean Strachan led Auburn with 18 points on the night.

The Cortland Tigers are now looking forward to improving their 4-2 record, as they travel to Bishop Grimes this Saturday (February 27th). The game is scheduled to start at 1pm. 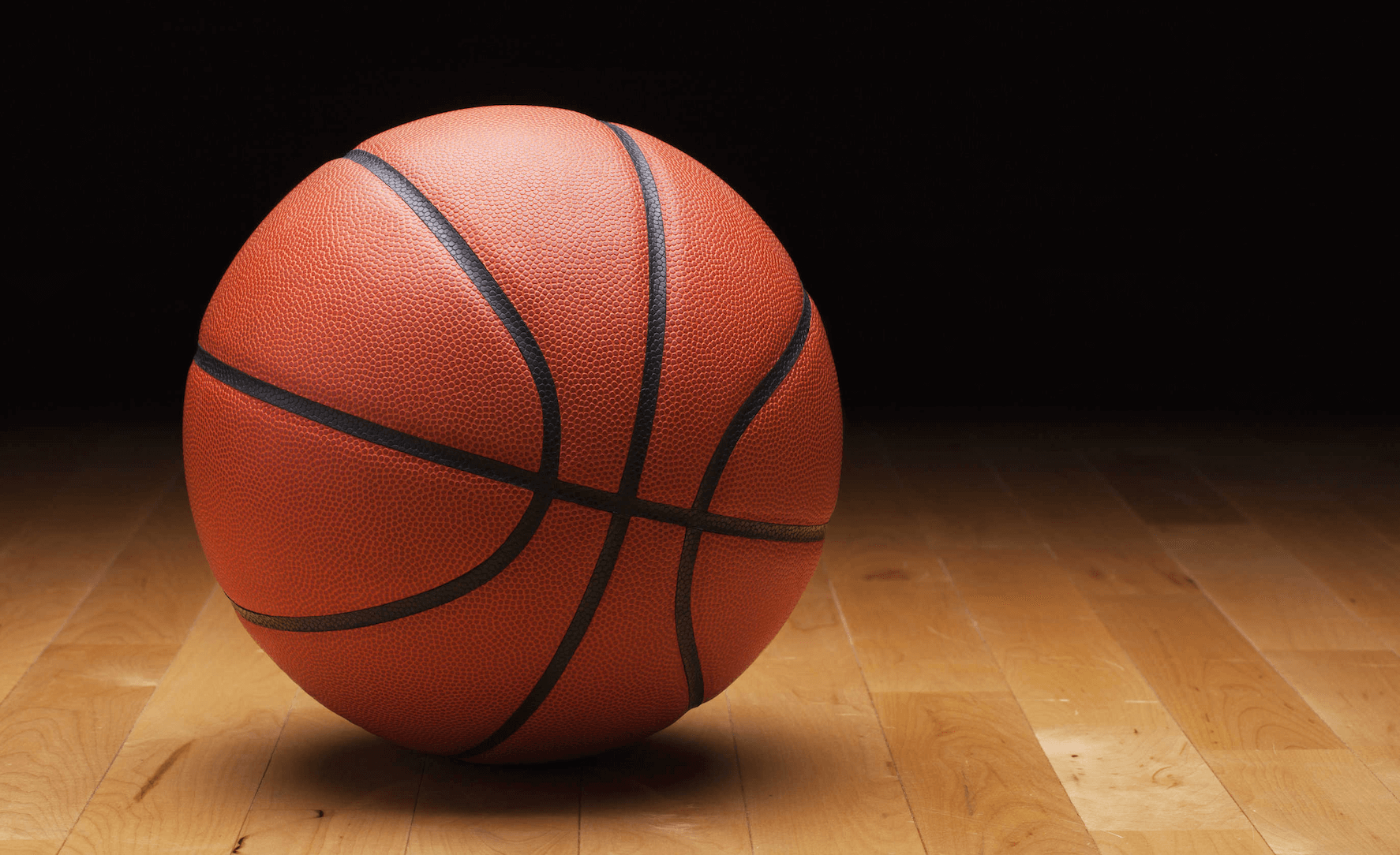