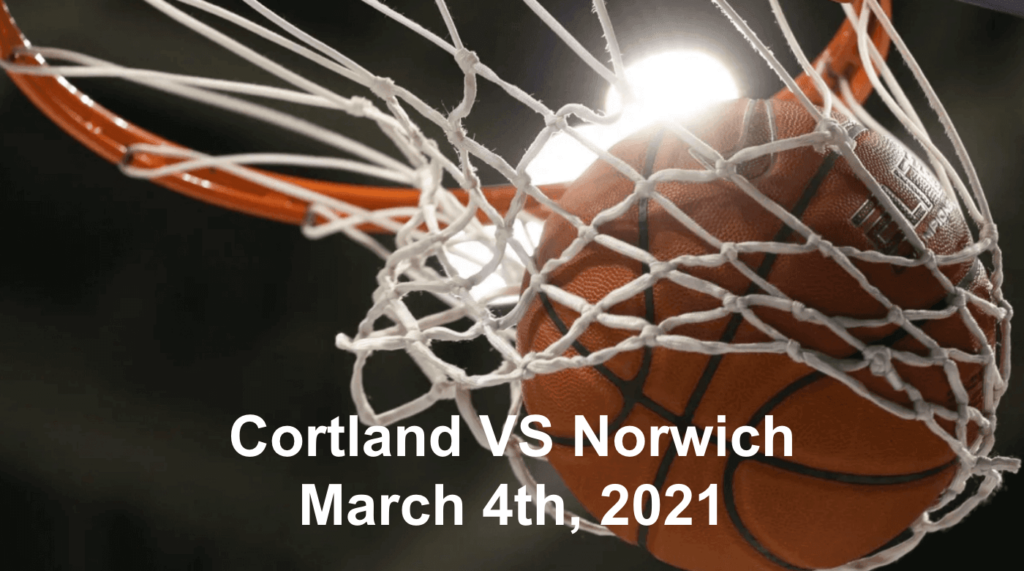 The Cortland Purple Tigers pulled off a second half comeback to take down Norwich 59-48 at home Thursday night.

After being down 22-26 at the half, the Purple Tigers made a few adjustments to defend against Norwich's player movement off the screen.

Cortland players responded by forcing 9 second half turnovers, with many of them resulting in fast break points. As a team, the Purple Tigers deflected a total of 16 passes on the night, leading them to get away with the win.

“The entire team has brought an energy and intensity the last few games that makes us dangerous down the stretch,” said Cortland Head Coach Jeremeny Milligan. “The team is playing with a great deal of confidence.”

Norwich was led by Keegan Franklin with 11 points and Elijah Craddock with 9 points.

The Purple Tigers look to avenge an opening game loss to ESM (East Syracuse Minoa), as they host the Spartans this Saturday, March 6th. Tip off is at noon. 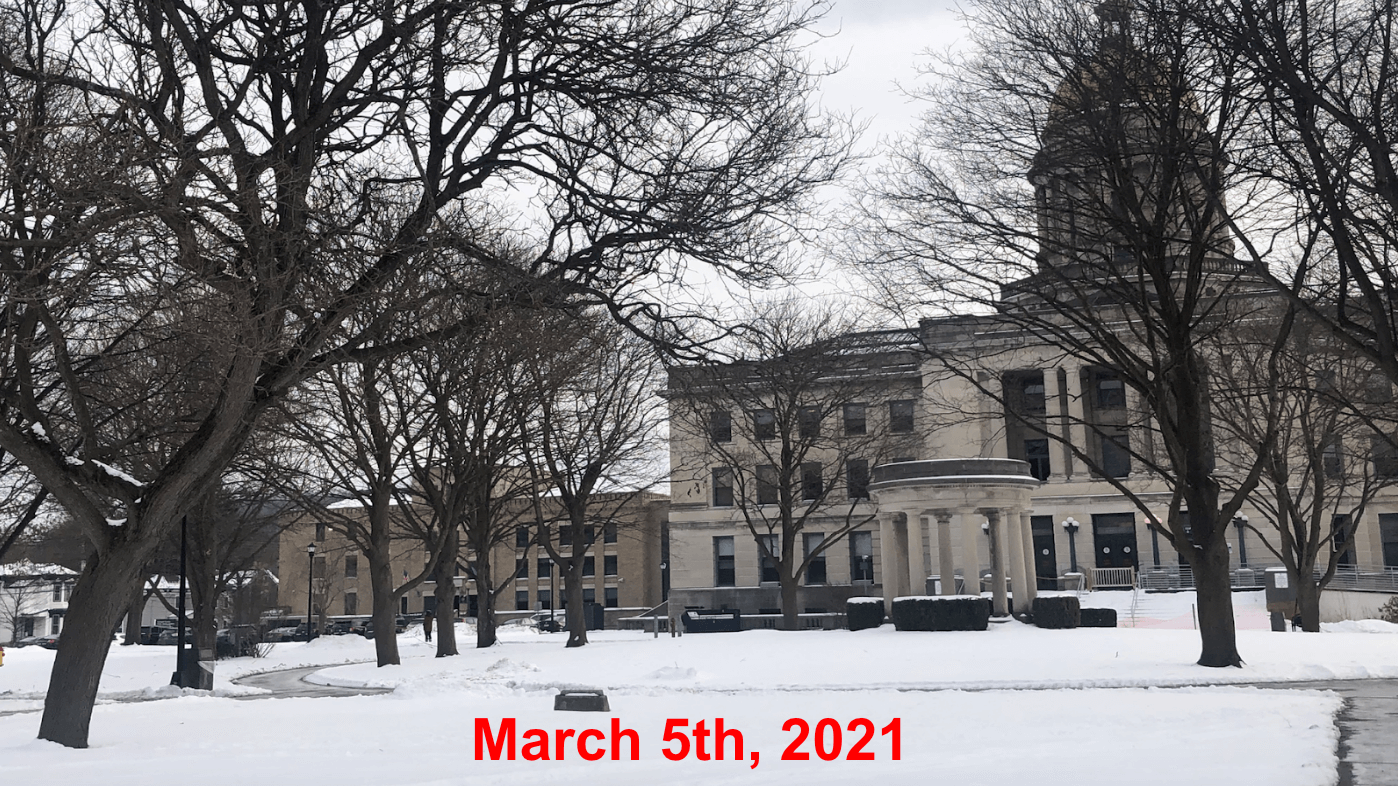 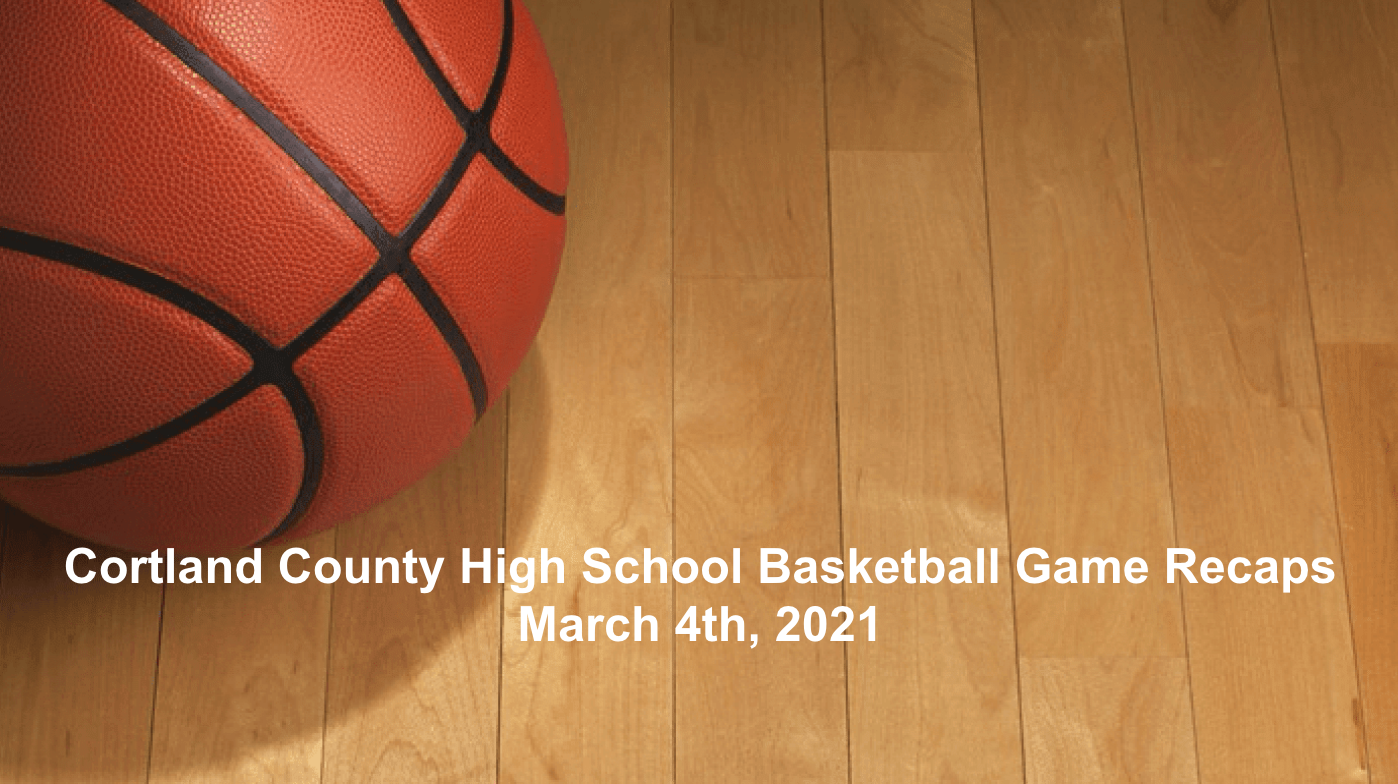