On March 24th, 2021 at approximately 10:44 AM, Officers of the Cortland County Sheriff’s Office responded to 3932 State Route 281; Tops Super Market located in the Town of Cortlandville on a larceny investigation. Through the investigation, Officers determined that the defendant, Mickelle J. Lynch who was an employee at Tops stole money from the business on two separate dates.  Mr. Lynch was arrested and charged with above listed charge.  Mr. Lynch was released on an Appearance Ticket and is scheduled appear in the Town of Cortlandville Court on April 12th at 1:00 PM. 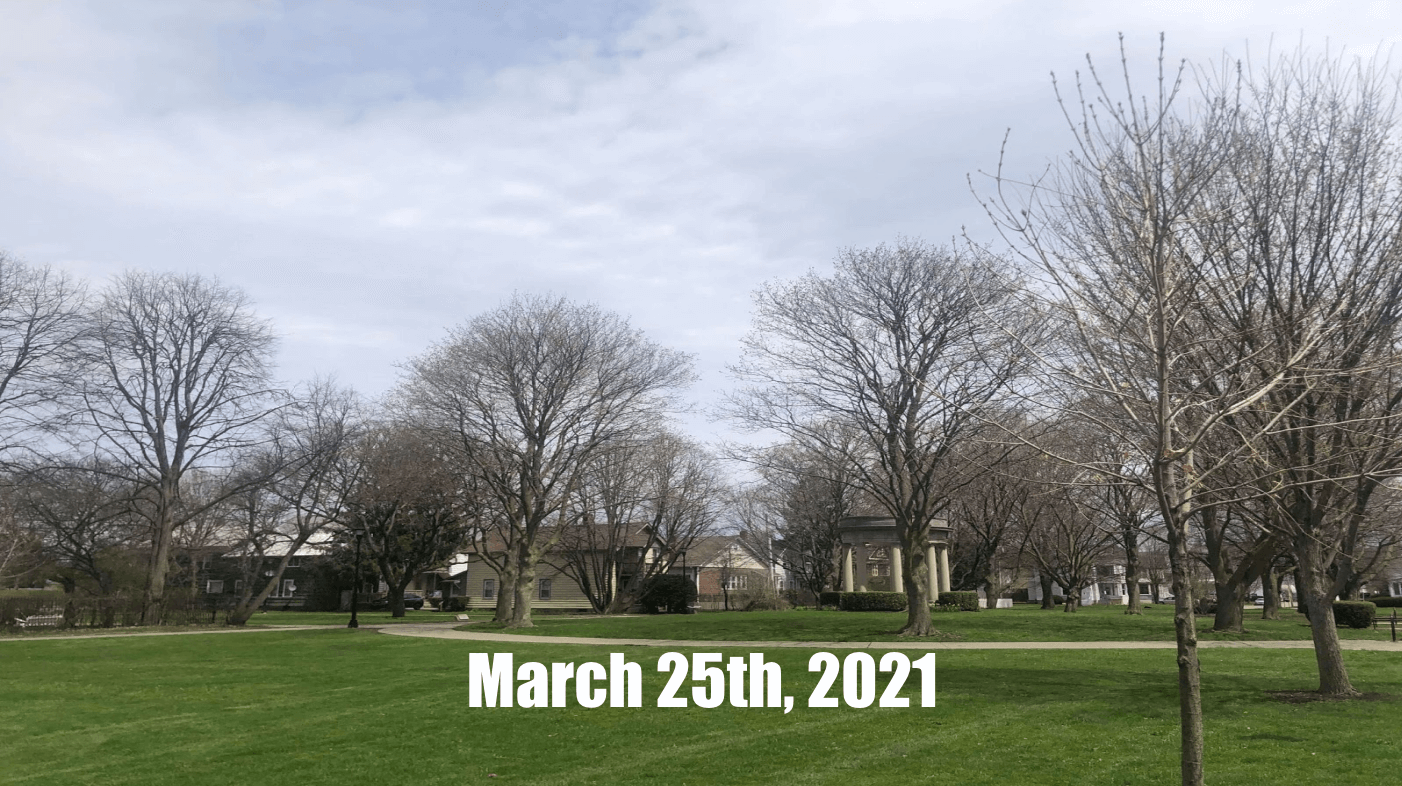 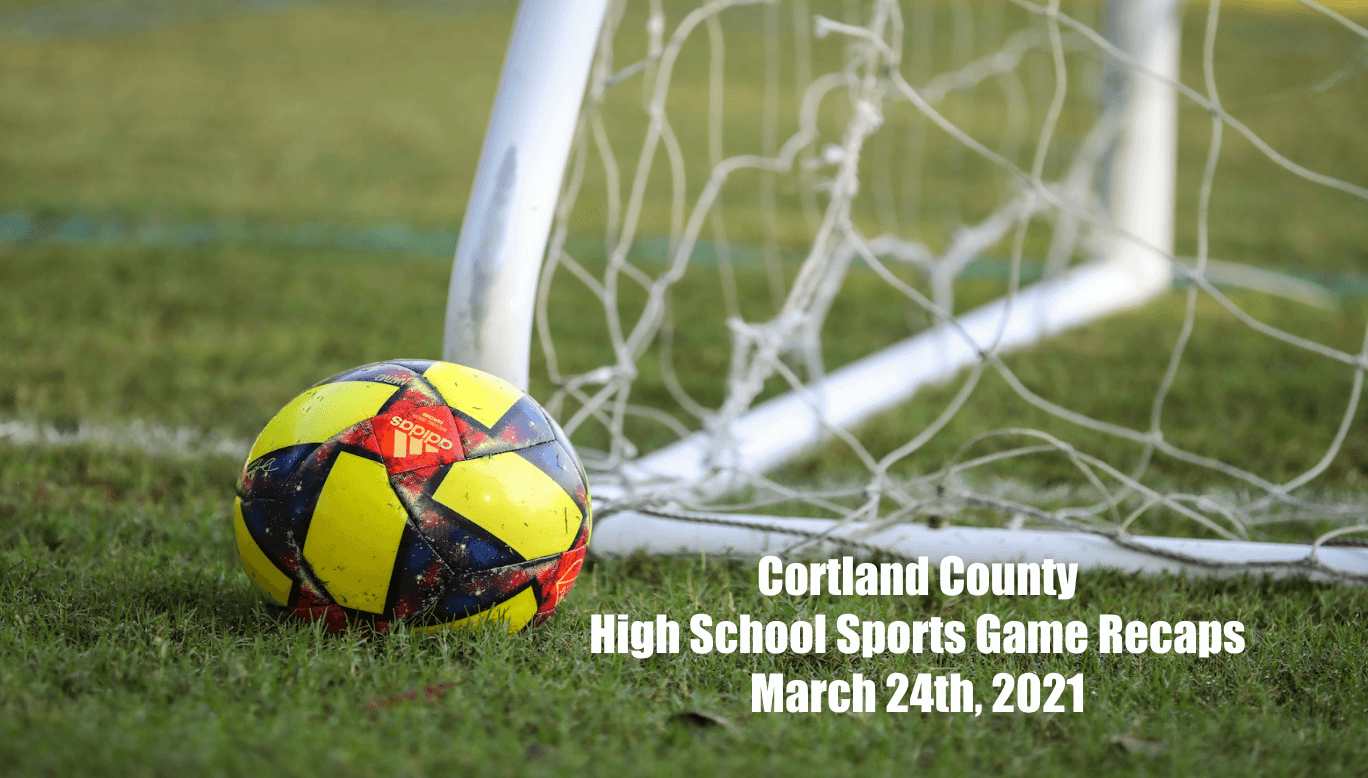