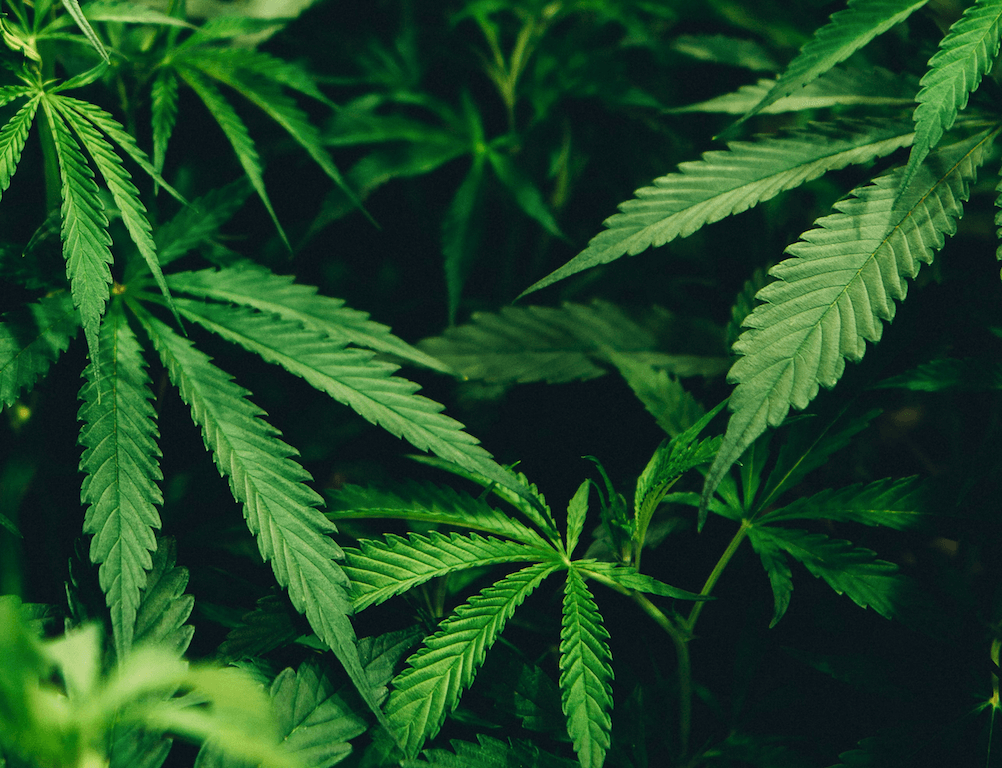 Governor Andrew M. Cuomo, Senate Majority Leader Andrea Stewart-Cousins and Assembly Speaker Carl Heastie today announced an agreement on legislation (S.854-A/A.1248-A) to legalize adult-use cannabis. The bill would establish the Office of Cannabis Management to implement a comprehensive regulatory framework that would cover medical, adult-use and cannabinoid hemp. The bill would also expand New York State's existing medical marijuana and cannabinoid hemp programs. The legislation provides licensing for marijuana producers, distributors, retailers, and other actors in the cannabis market, and creates a social and economic equity program to assist individuals disproportionately impacted by cannabis enforcement that want to participate in the industry.

The development of an adult-use cannabis industry in New York State under this legislation has the potential to create significant economic opportunities for New Yorkers and the State. Tax collections from the adult-use cannabis program are projected to reach $350 million annually. Additionally, there is the potential for this new industry to create 30,000 to 60,000 new jobs across the State.

"For generations, too many New Yorkers have been unfairly penalized for the use and sale of adult-use cannabis, arbitrarily arrested and jailed with harsh mandatory minimum sentences. After years of tireless advocacy and extraordinarily hard work, that time is coming to an end in New York State," Governor Cuomo said. "Legalizing adult-use cannabis isn't just about creating a new market that will provide jobs and benefit the economy -- it's also about justice for long-marginalized communities and ensuring those who've been unfairly penalized in the past will now get a chance to benefit. I look forward to signing this legislation into law."

"There were many important aspects of this legislation that needed to be addressed correctly -- especially the racial disparities that have plagued our state's response to marijuana use and distribution as well as ensuring public safety -- and I am proud we have reached the finish line," Senate Majority Leader Andrea Stewart-Cousins said. "Thank you to the Senate sponsor, Senator Liz Krueger, for her tireless efforts to get this legislation advanced and done right. I am glad we are stepping up to give New Yorkers the fair and equitable adult-use marijuana market they deserve."

"When we decriminalized adult use of marijuana in 2019, the Assembly Majority knew that legalization had to be done the right way - in a way that would help not harm our communities that have been devastated by the state's drug laws," Assembly Speaker Carl Heastie said. "This bill will do that and I thank Majority Leader Crystal Peoples-Stokes for her tireless efforts. The MRTA does not just legalize the adult use of marijuana, but it rights decades of disproportionately targeting people of color, ensures they are included in the legal marijuana industry and reinvests in education and in communities that have been harmed."

"For years I have been working toward legalizing marijuana in a way that ensured a safe product, that we would be able to invest in the lives of people who suffered as a result of mass incarcerations, and to allow us to invest in our communities," Assembly Majority Leader Crystal Peoples-Stokes said. "I have been committed to getting this done correctly and justly. I believe that the MRTA does all of those things."

Establish the Office of Cannabis Management

The Office of Cannabis Management would be charged with enforcing a comprehensive regulatory framework governing medical, adult-use cannabinoid hemp. It would be governed by a five-member board, with three members appointed by the Governor and one appointment by each house. OCM would be an independent office operating as part of the New York State Liquor Authority.

The agreement would allow people with a larger list of medical conditions to access medical marijuana, increase the number of caregivers allowed per patient, and permit home cultivation of medical cannabis for patients.

The agreement would create a two-tier licensing structure that would allow for a large range of producers by separating those growers and processors from also owning retail stores. The legislation creates licenses for producers and distributors, among other entities, and the legislation will implement strict quality control, public health and consumer protections. A social and economic equity program would facilitate individuals disproportionally impacted by cannabis enforcement, including creating a goal of 50% of licenses to go to a minority or woman owned business enterprise, or distressed farmers or service-disabled veterans to encourage participation in the industry.

The Bill proposes a new cannabis tax structure that would replace a weight-based tax with a tax per mg of THC at the distributor level with different rates depending on final product type. The wholesale excise tax would be moved to the retail level with a 9 percent state excise tax. The local excise tax rate would be 4 percent of the retail price. Counties would receive 25% of the local retail tax revenue and 75 percent would go to the municipality.

The agreement would permit the sale of hemp flower in the cannabinoid hemp program, and allow for smokeable forms only when adult use retail stores are operational.

All cannabis taxes would be deposited in the New York state cannabis revenue fund. Revenue covers reasonable costs to administer the program and implement the law. The remaining funding would be split three ways:

Cities, towns, and villages may opt-out of allowing adult-use cannabis retail dispensaries or on-site consumption licenses by passing a local law by December 31, 2021 or nine months after the effective date of the legislation. They cannot opt-out of adult-use legalization.

The New York State Department of Health will work with institutions of higher education to conduct a controlled research study designed to evaluate methodologies and technologies for the detection of cannabis-impaired driving. After completion of the research study, DOH may create and implement rules and regulations to approve and certify a test for the presence of cannabis in drivers.

The use of cannabis by drivers will remain prohibited.

The following conditions apply to growing cannabis at home and personal possession of cannabis outside the home:

The cannabis penalty framework would be restructured to avoid the criminalization seen in prohibition. Reduced penalties would be implemented for possession and sale.

Protections for the Use of Cannabis and Workplace Safety

Unlawful discrimination would be prohibited and workplace safety protections would be implemented.

OCM will establish a robust public health and education campaign and work with neighboring states and associations to coordinate actions and policies to protect regional health and safety. 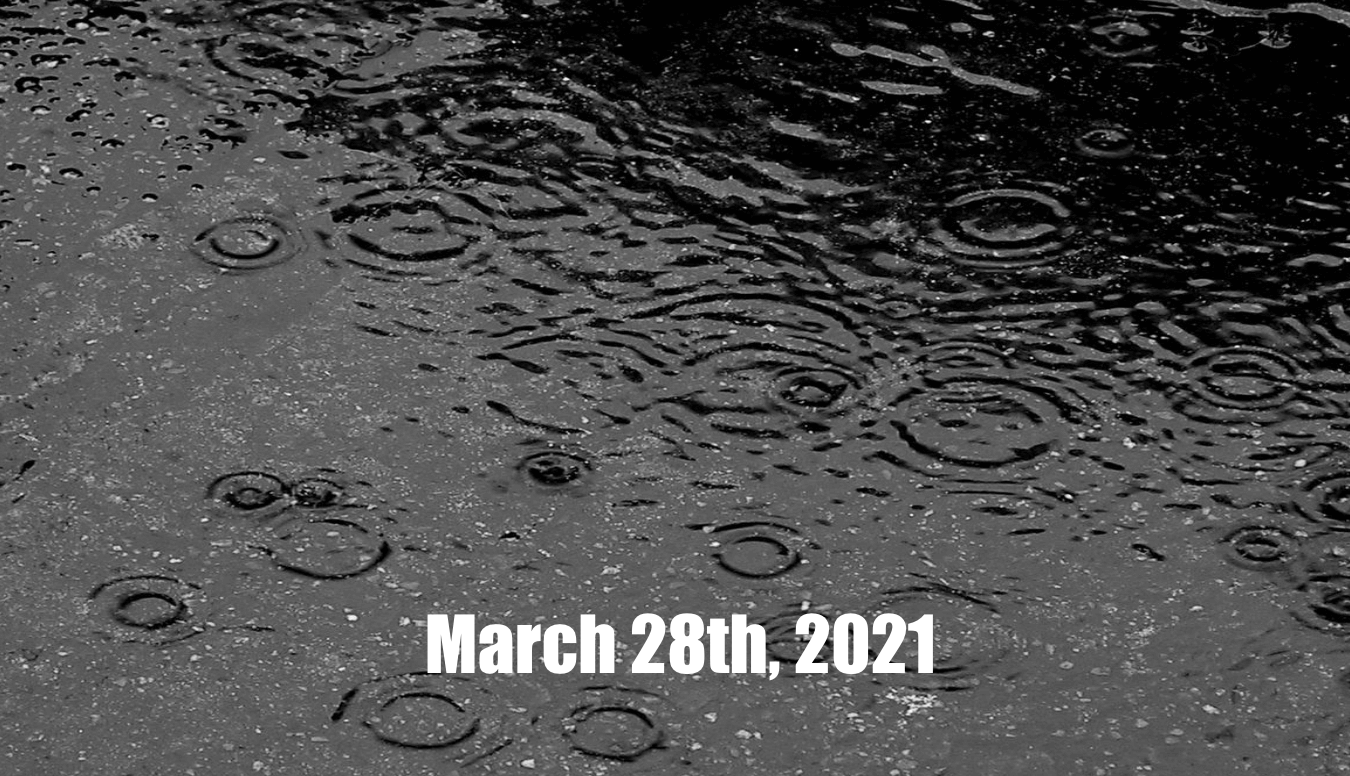 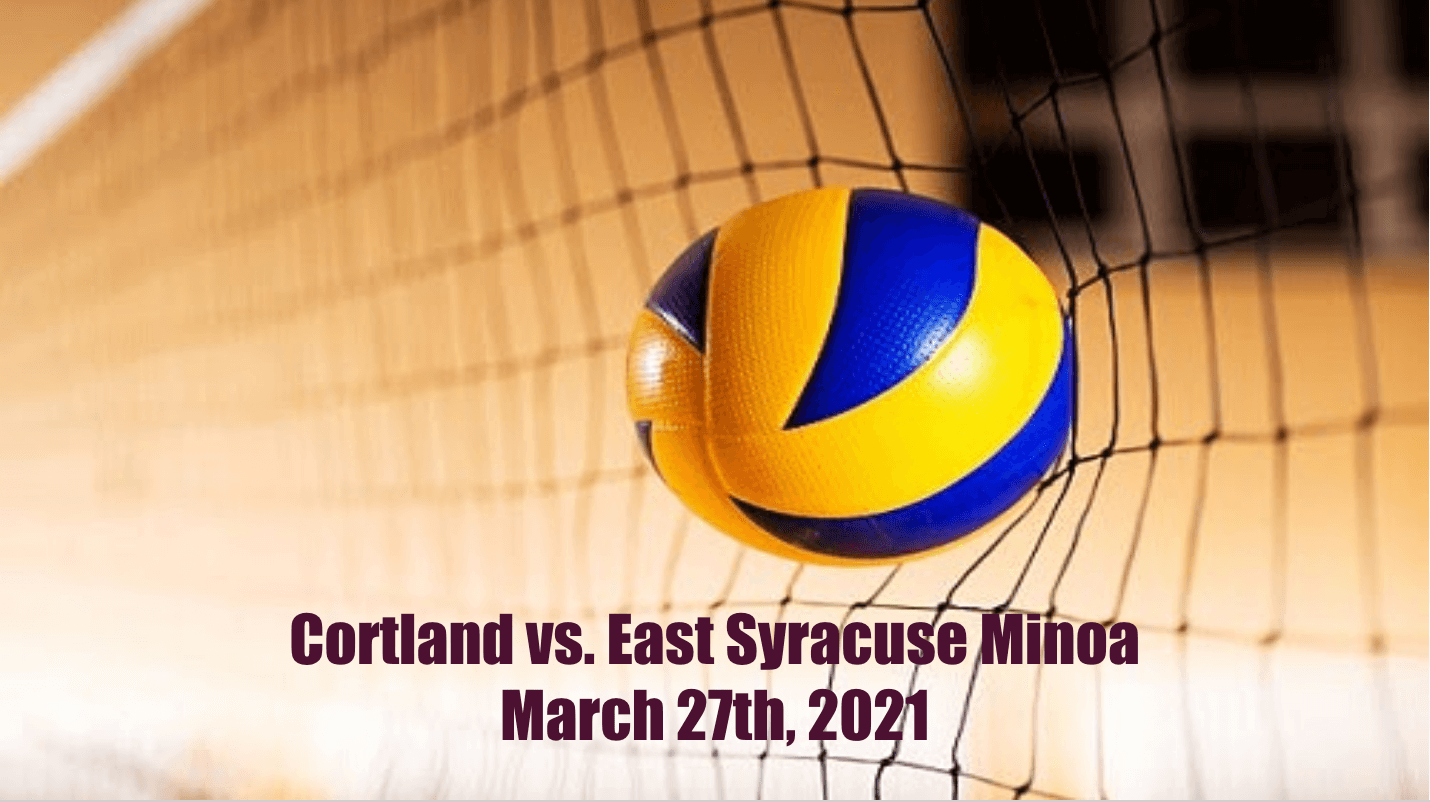