Home›Community› What happens when you face your fears? (Sponsored Content)

What happens when you face your fears? (Sponsored Content)

What happens when you face your fears?

Find out in DRAGONFLY, a new drama directed by Mister Jack Carr.

This new play by Terrence Dwyer features a man with a tortured past he does not yet recognize.  It takes a skillful counselor to help him come to terms with the terrors of his youth and make way for a happier future.

Matt Steele,  a local actor, plays the tortured Eddie, who arrives at a new therapy session with a chip on his shoulder and gets the surprise of his life.  Noted local roles include Bill Sykes in OLIVER!, the Voice of God in DUCK HUNTER SHOOTS ANGEL, the title character in MR. SHIVER’S OLD TIME SPOOK SHOW, Charlie Cowell in THE MUSIC MAN and Scrooge in A CHRISTMAS CAROL. Earlier this spring he faced the camera as the bigoted and patronizing Judge in QUOTA SYSTEM. With collaborator Jack Carr, he wrote the prize-winning drama, MAINTENANCE, to be mounted in full production shortly.

Countering him in the role of the therapist is Marcia Mele, veteran character actor with acting credits from A to Z. Mele has been seen at the Center for the Arts of Homer in VAGINA MONOLOGUES and in Ty Marshal’s ANIMAL FARM.  Most recently she played The Prosecutor in the short film, QUOTA SYSTEM.

DRAGONFLY will be performed in zoom format by Glimmer Globe, a branch of the Fenimore Museum in Cooperstown on April 11.  The production at the Center for the Arts will be the world premiere onstage.

TagsHomer Center of the ArtsTheaterWhat happens when you face your fears 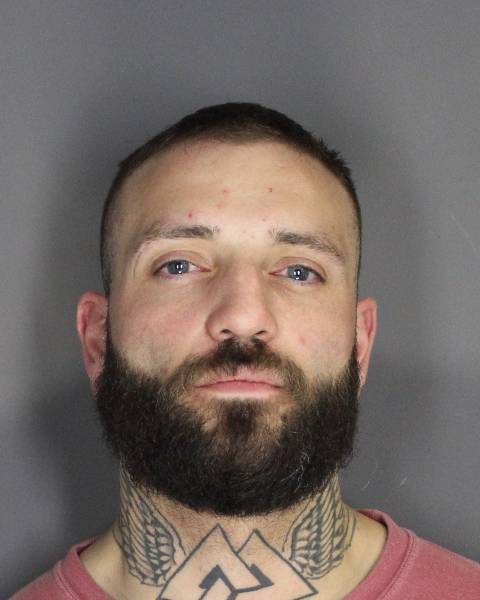 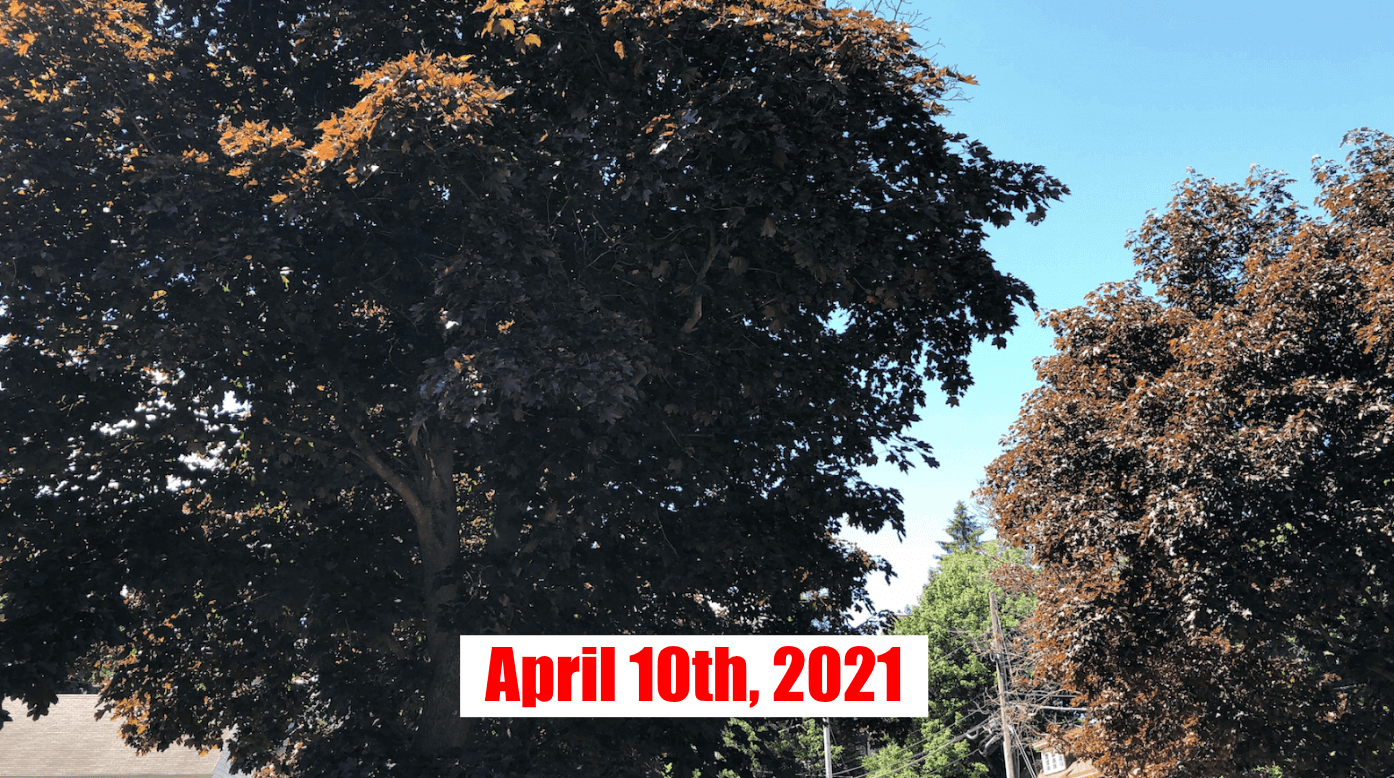