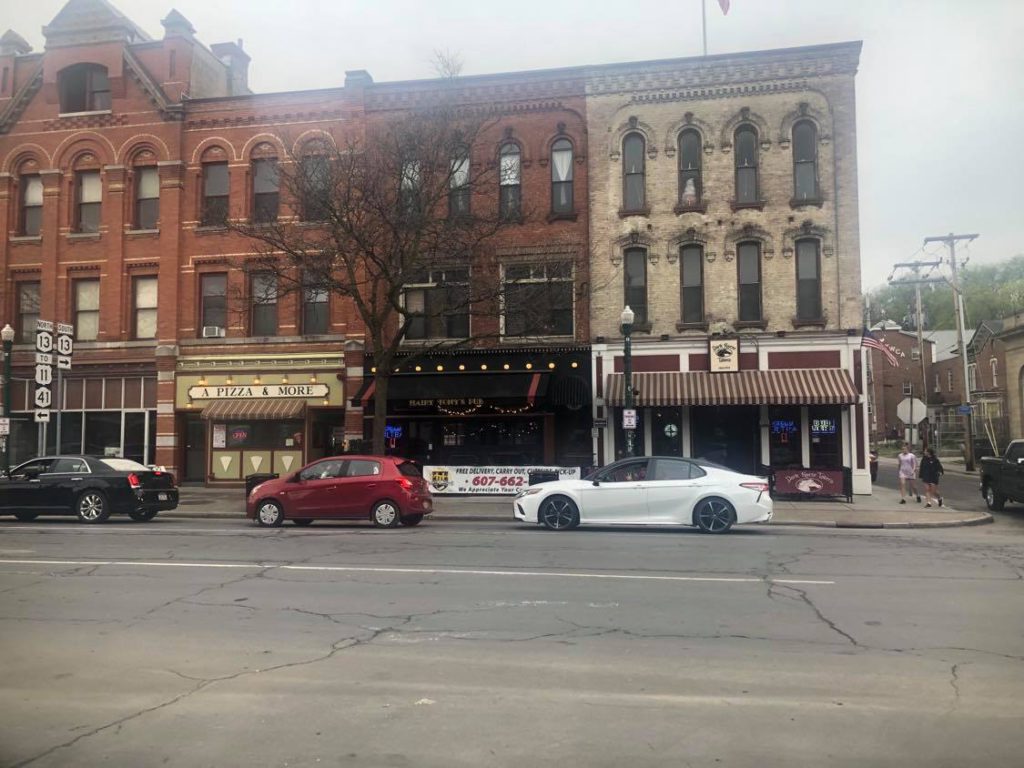 A picture on Main St. in Cortland, New York. In the photo are the Dark Horse Tavern, Hairy Tony's, and A Pizza and More.

George Seibel, 60, of Homer, and Anthony Caruso, 60, of Cortland, owner of six bars and restaurants in Cortland and Onondaga Counties, underreported more than $4 million in taxable sales between 2010 and 2015.

Seibel owns Dark Horse Tavern in Cortland and Dasher’s Corner Pub in Homer, while Caruso owns Hairy Tony’s Pub in Cortland. Seibel and Caruso are co-owners of a regional pizzeria chain known as A Pizza and More in Cortland, Homer and Tully.

Seibel and Caruso’s case came to an end in Cortland County court this past Friday. Seibel pled guilty two counts of fifth-degree tax fraud for his failure to forward tax sales from APAM, LLC and Dark Horse Tavern, and Caruso pled guilty for the same reason with APAM and Hairy Tony’s.

Seibel and Caruso were both sentenced to one-year conditional discharges, officials said.

All sales tax owed were paid in full, officials said. 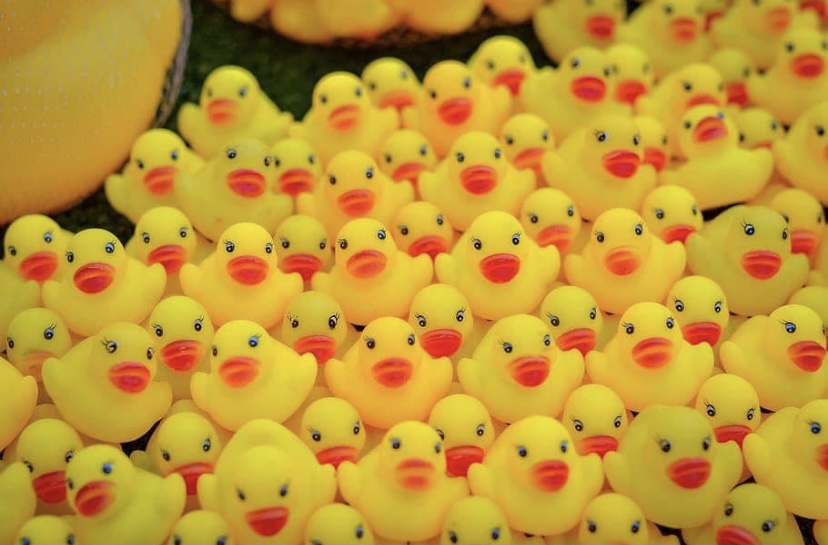 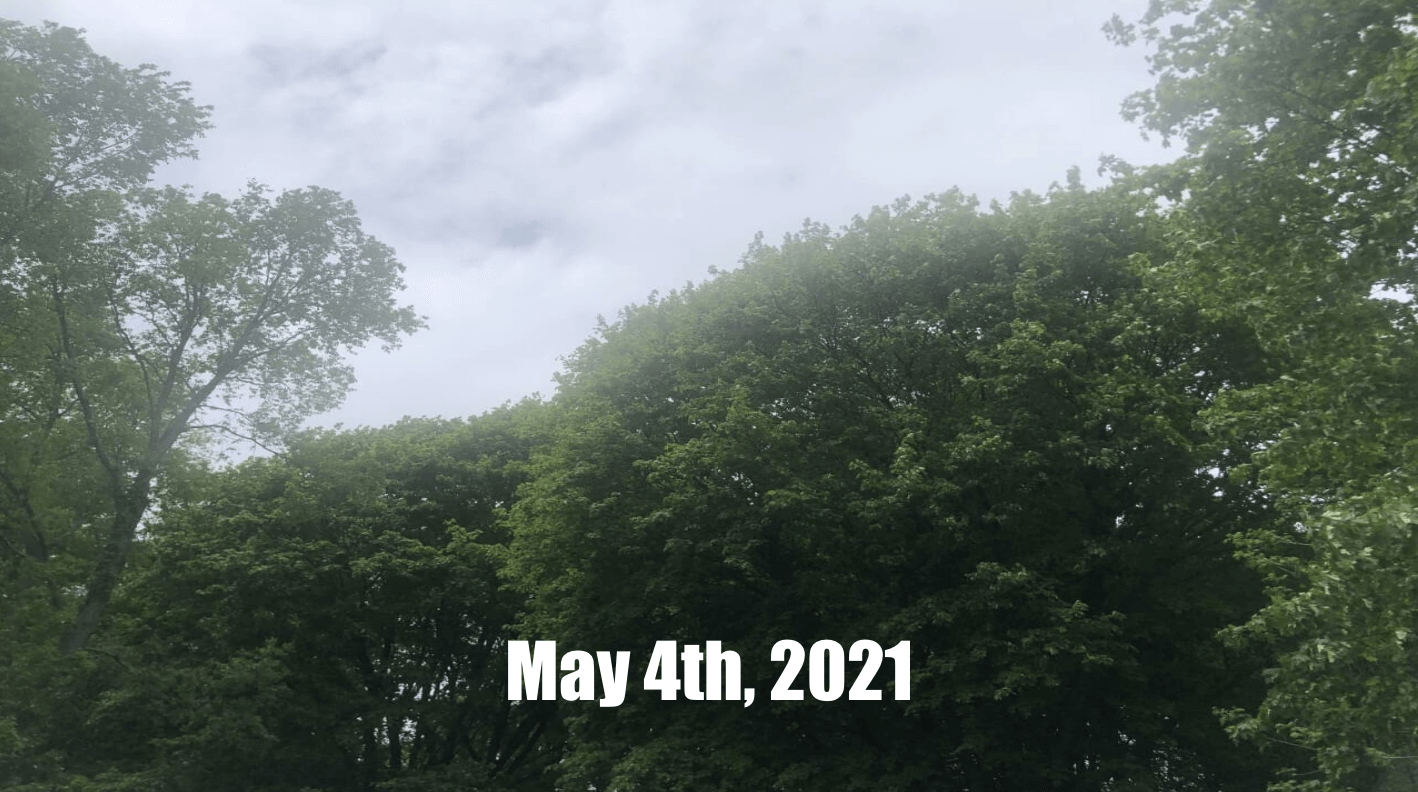