Reverse’ Dairy Parade set for June 1 (Photo and Video Inside) 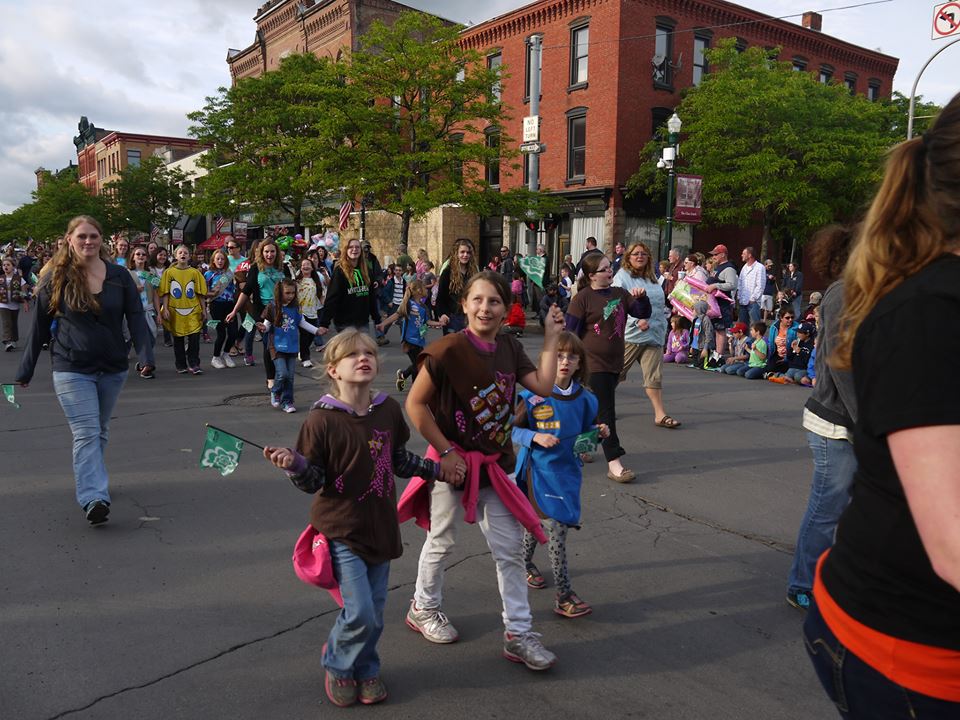 The annual Dairy Parade, but in “reverse,” is set for Tuesday, June 1 from 4-8 p.m. on Main Street in Cortland.

The “reverse” event will have stationary floats in a drive-thru setting. The parade portion of the event will be 6:30-7:30 p.m. 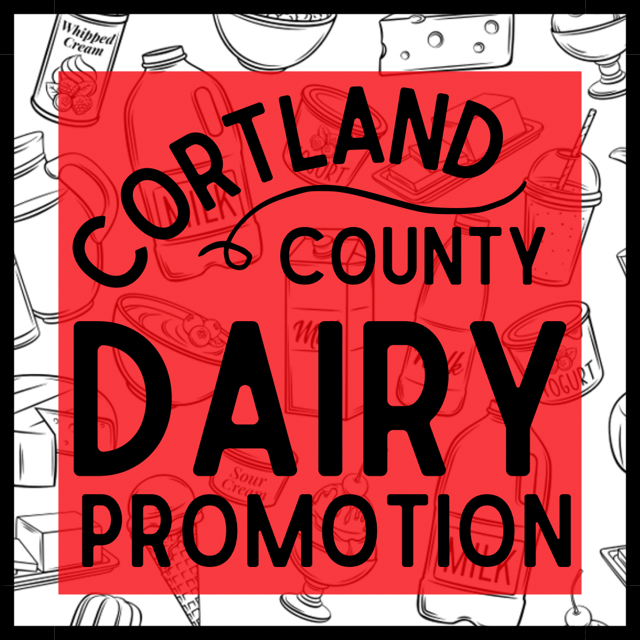 Last year’s Dairy Parade was cancelled due to the coronavirus pandemic. It was the first year the event wasn’t held in over 60 years, said Andrea Niggli, co-organizer of the Dairy Parade and member of the Cortland County Dairy Promotion Committee.

“We’re excited to see some normalcy come back and get this parade in some form,” she said. “It’s going to be fun, different, and a one-time event that we’ve never done before.”

The parade will also be virtual for residents who choose to watch it from home, Niggli said.

Residents participating will receive a gift bag, which includes chocolate milk, near the endpoint of the parade on South Main Street. Vendors are also included in the event.

Niggli praised Tess Southern, co-chairman of the parade and chair of the Dairy Princess program, for her partnership efforts to prepare for this year’s event.

“She has been amazing,” Niggli said. “Tess has been going through this with me.”

Niggli and Southern are running the event for the first time. The duo replaced Brenda Brooks, who Niggli said ran the event “for as long as I can remember.”

“She was running it when I was the dairy princess in 2000,” Niggli said.

Niggli wanted to recognize the committee members who have helped provide assistance for this year’s Dairy Parade: 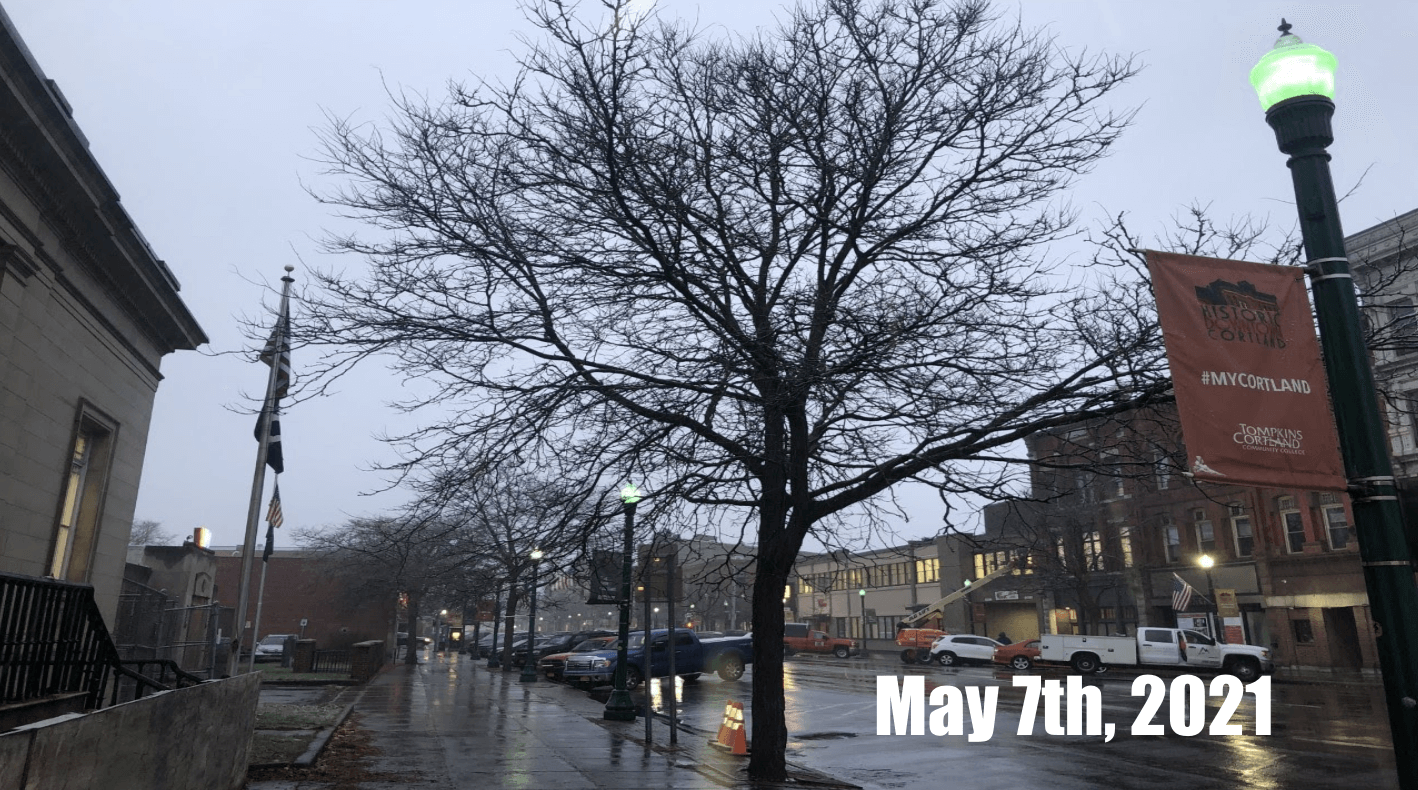 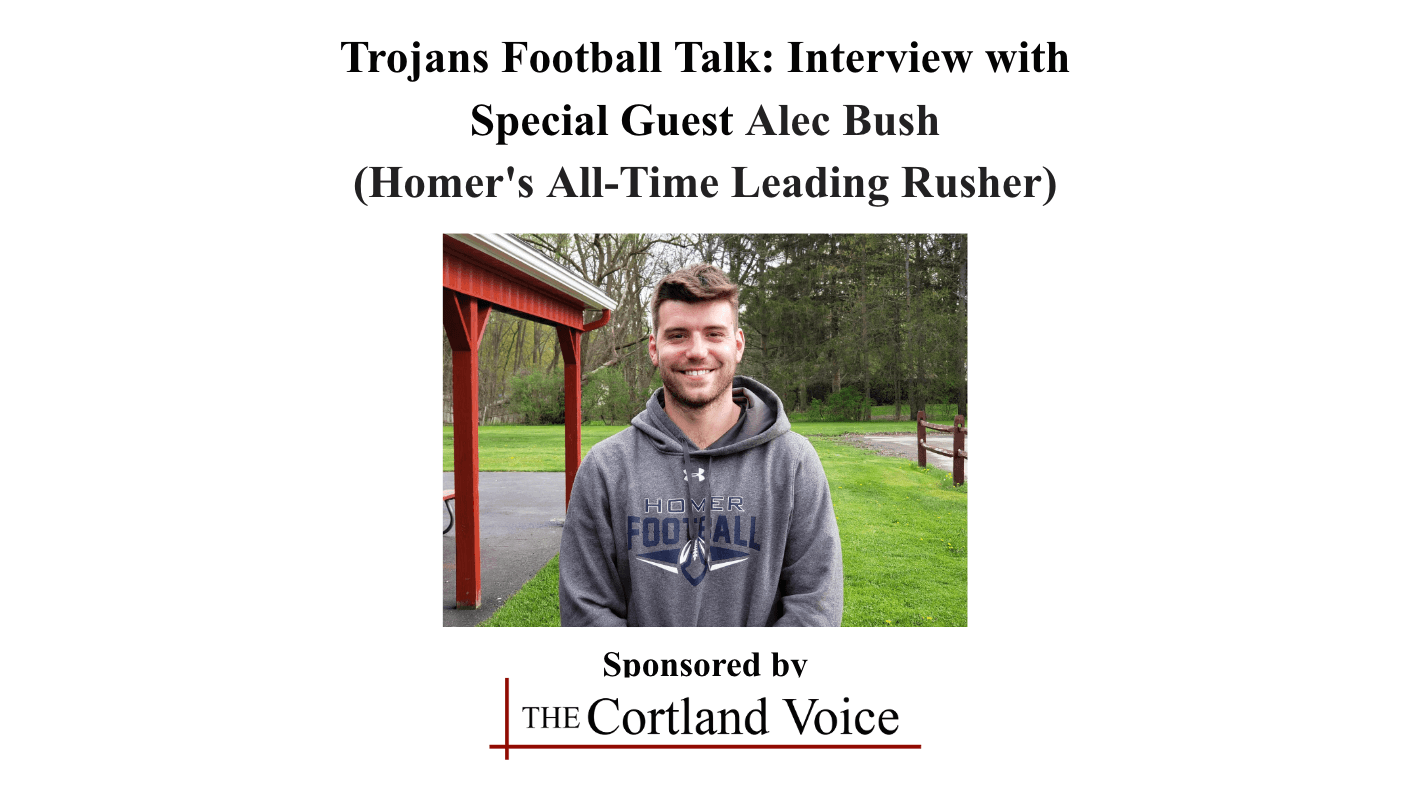