Two men were arrested Thursday morning for burglary after an alert, armed neighbor spotted them entering an unoccupied house and breaking out through a window, according to city police.

Travis S. Thompson, 35, and Frank R. Gines, 34, both homeless, were arrested at 9:55 a.m. after police found them sitting on the roof of the unoccupied Grant Street home and being watched by the neighbor, according to the department.

The incident began when a 62-year-old man noticed Thompson and Gines enter his neighbor’s vacant house, which is being used for storage by the homeowner, stated Lt. Michael Strangeway. The neighbor retrieved his licensed Glock pistol from his gun safe and went to alert the property’s caretaker, who lives next door to the vacant property, that the house was being burglarized, said Strangeway.

After calling police, the caretaker entered the house and began searching for the men inside while the neighbor watched outside, he said. Shortly after the caretaker entered, a second story window was smashed out and Thompson and Gines started climbing out onto a roof, said Strangeway.

“The neighbor said it looked to him like they were getting ready to jump off the roof and take off,” said Strangeway. “So he said that he showed them the gun and told them to stay right where they were, which they did.”

In the case of Thursday’s burglary, the neighbor was acting lawfully when approached Thompson and Gines, said Strangeway.

“You got two gentlemen that are in the course of committing a felony,” said Strangeway. “He (the neighbor) was within his rights to be armed when approaching them.”

But Strangeway was careful to note the difference between lawful rights and vigilante “justice.”

“He acted lawfully,” Strangeway said of the neighbor. “If he hadn’t, he would have been arrested.” 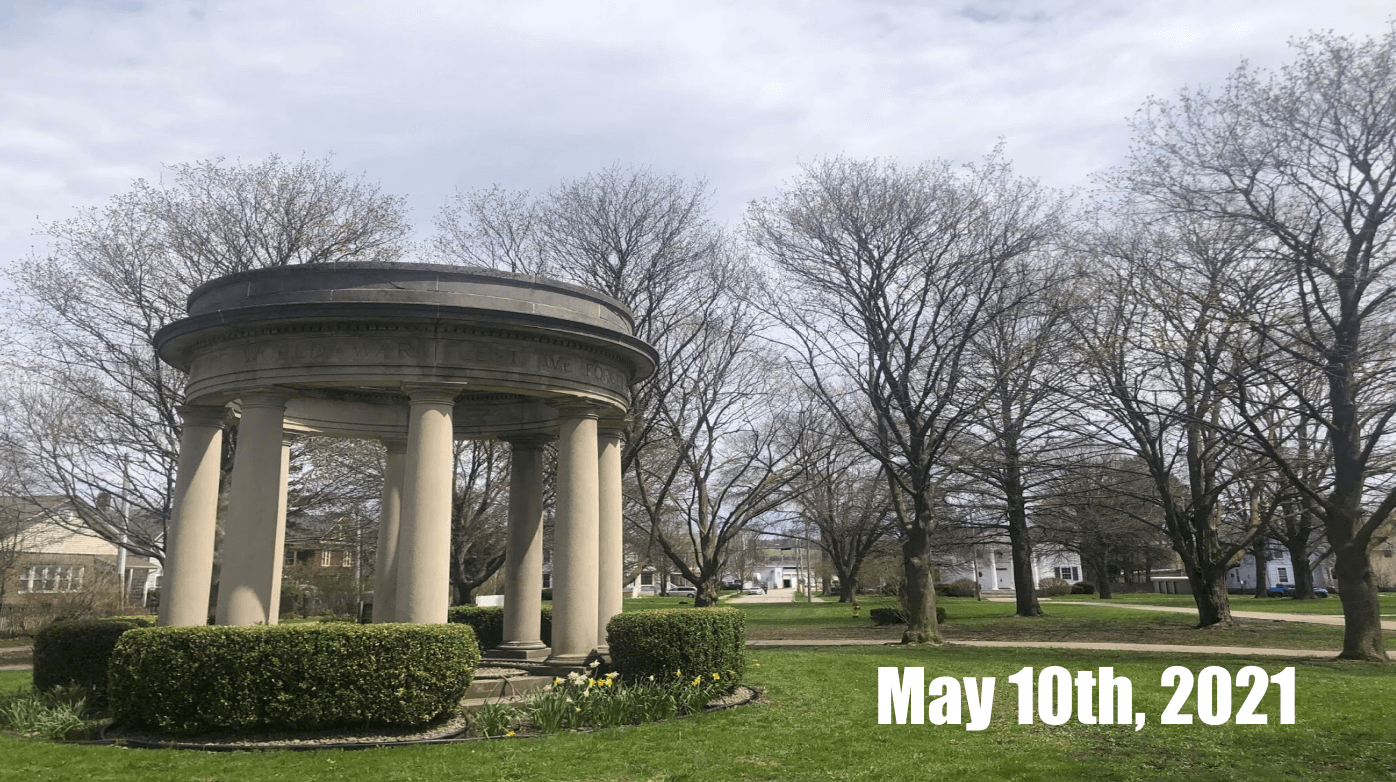 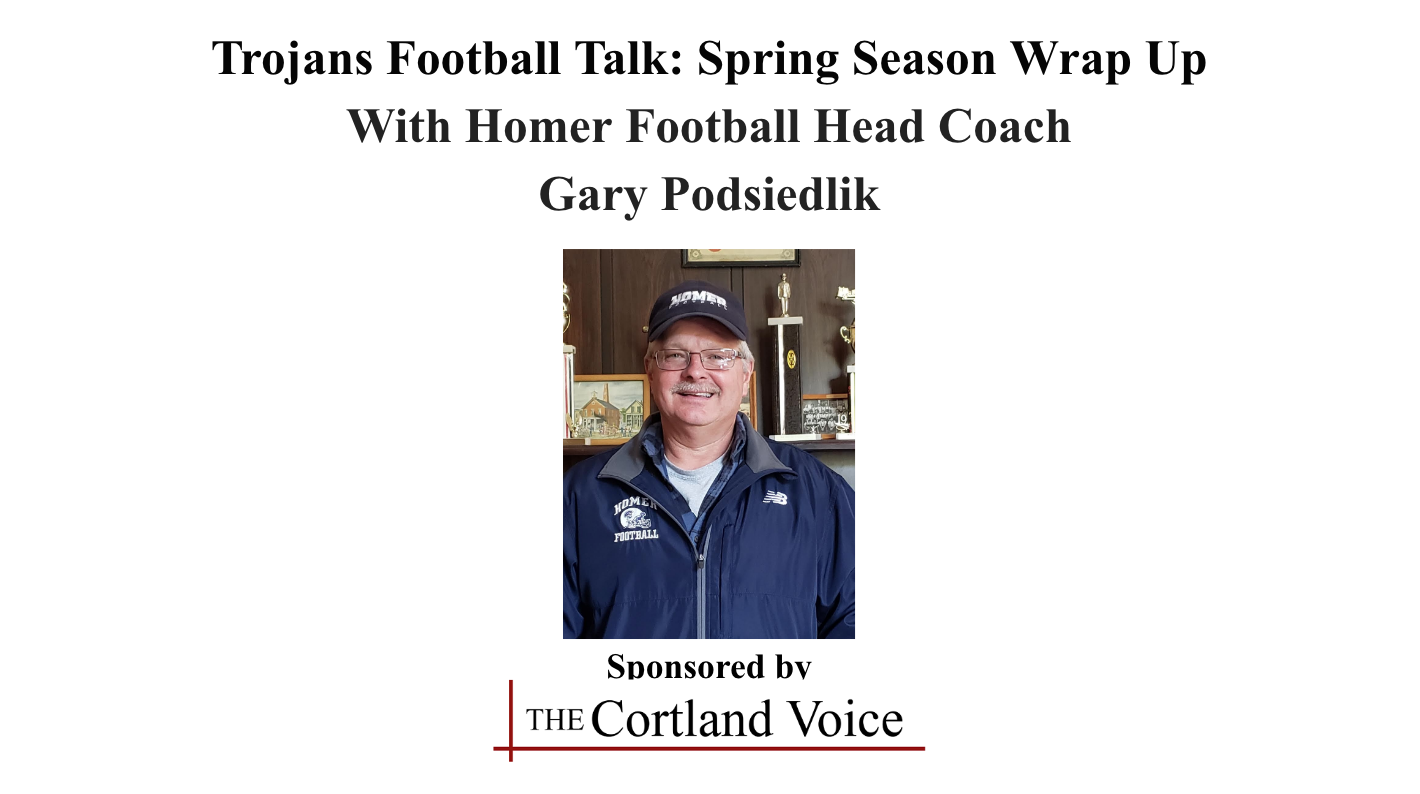