Hit-and-run on Tompkins Street sends two to the hospital

A white van hit two pedestrians walking on the corner of Tompkins Street and Vernon Drive in the city of Cortland Friday evening.

Assisted by Cortland County sheriff’s deputies, city police responded to the incident at 10:21 p.m. on Friday.

City police found the victims, one a female and the other a male, in the grass off of Tompkins Street, Strangeway said.

The victims were transported via TLC ambulance to Upstate Medical University Hospital. The male victim suffered a fractured leg, was treated and released from the hospital. The female victim sustained fractures to the base of her skull and nose; she is in stable condition and still recovering at the hospital.

One of the victims told police that the driver of the van turned left onto Glenwood Avenue, Strangeway said.

A witness on Glenwood Avenue said they heard the van drive down Starr Road toward NY State Route 215/Owego Street. The witness told police the vehicle “sounded like it had a flat tire.”

One of the sheriff’s deputies located the van abandoned at the intersection of Pendleton and Oakcrest Street. The deputy described the vehicle with front-end damage and a flat tire, Strangeway said.

City police are in the process of searching for the driver of the van, Strangeway said, but the investigation has recently brought light to a potential suspect.

Strangeway mentioned further details of the incident could not be determined, however, more information could be presented in the coming days. 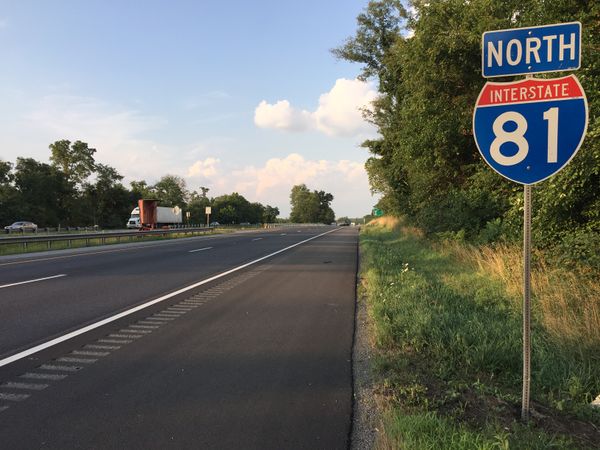 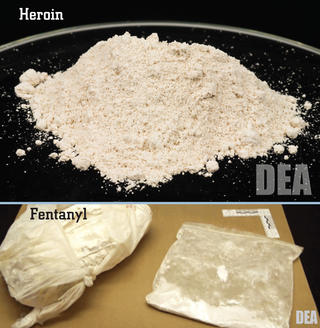