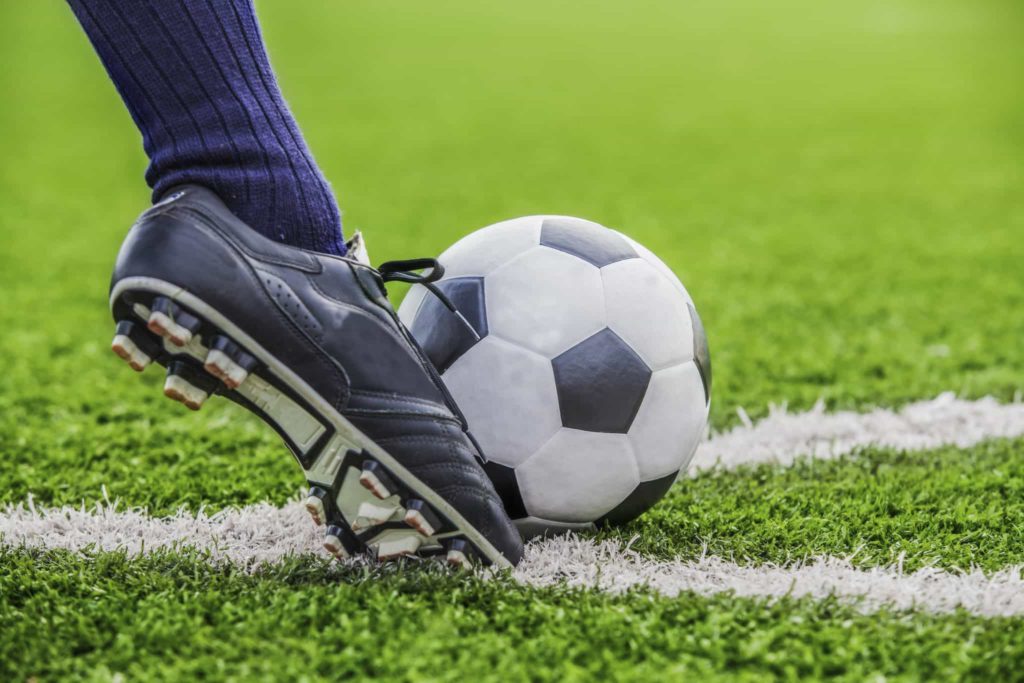 Dan Cowulich was Tompkins Cortland's goalkeeper, playing every minute of every game in goal. He had a goals against average of 3.00 in MSAC games.

Paw was the team's leading scorer, finishing the six-game season with seven points on three goals and an assist. Castellot and Steve Cowulich each had one goal while Stuart played predominantly in the defensive end. 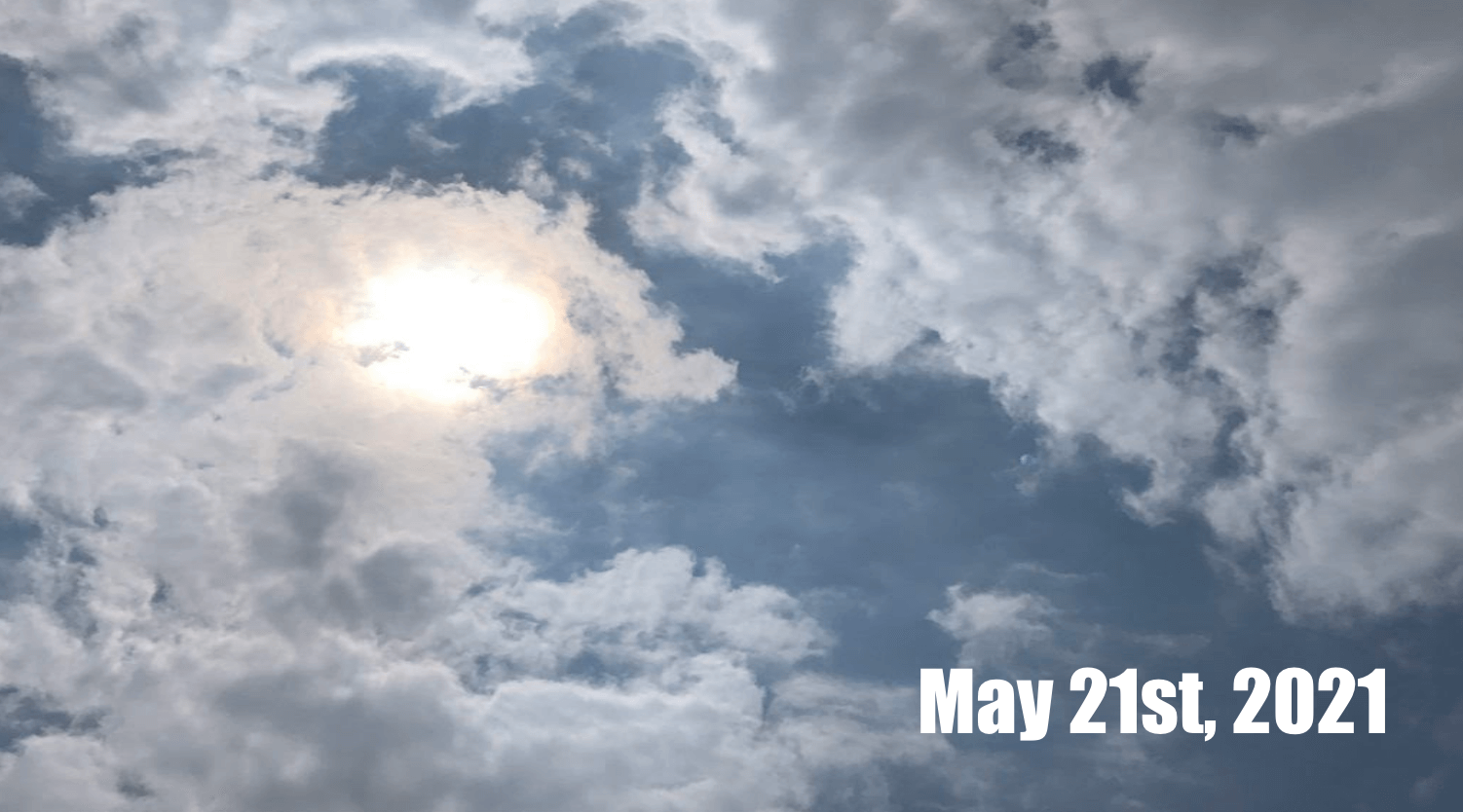 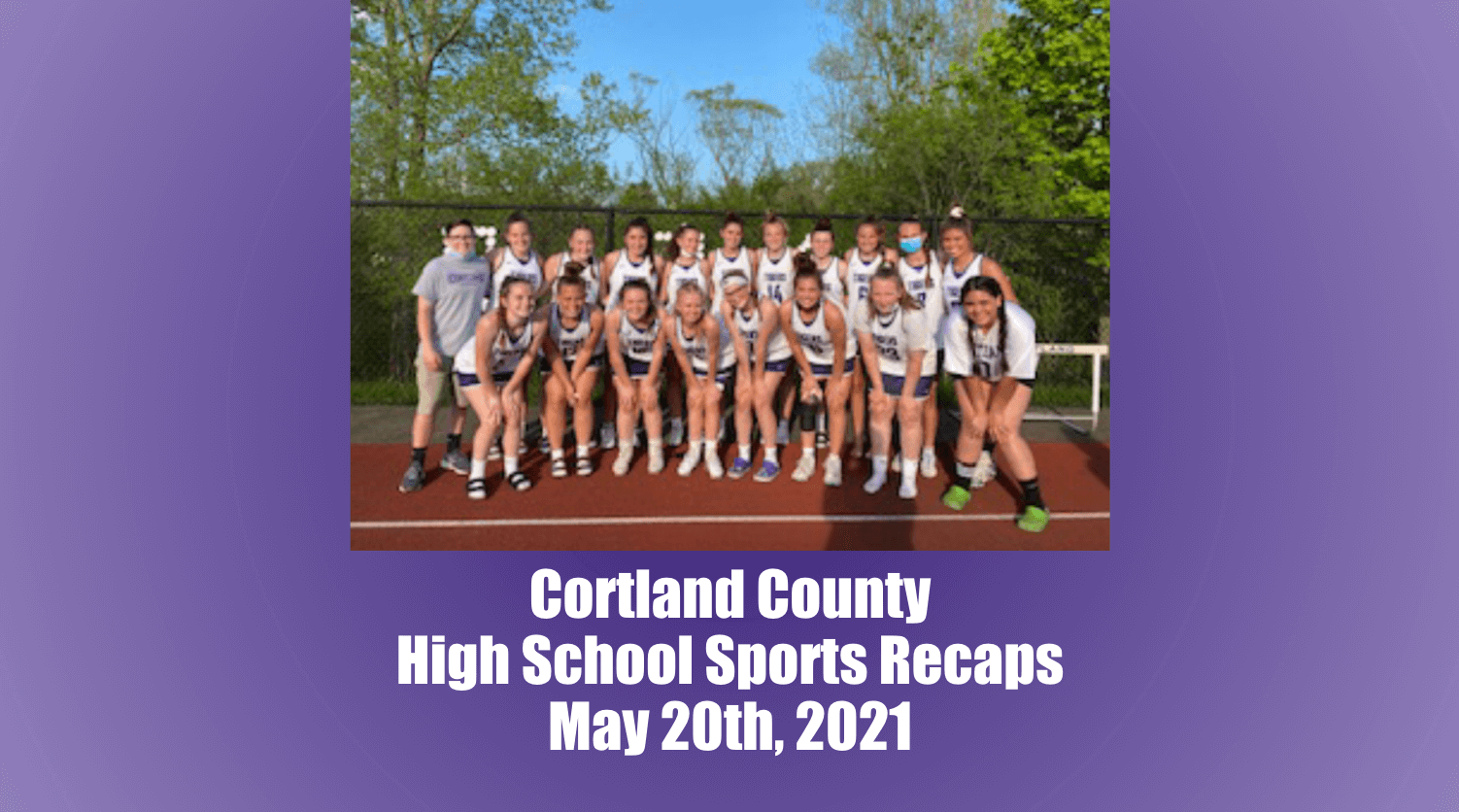