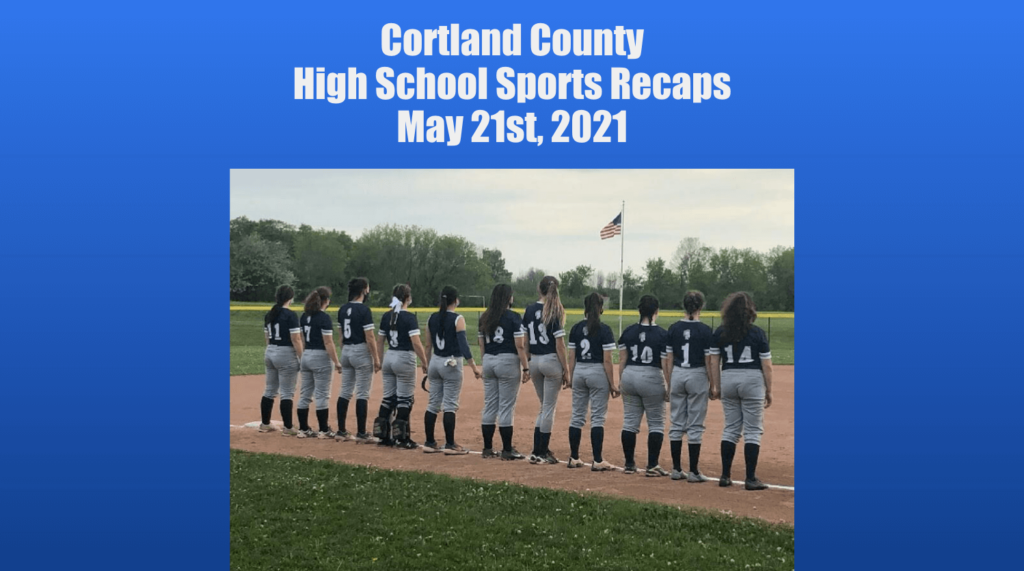 The Homer Lady Trojans came back from a 4-9 deficit to beat Phoenix 12-9 at home.

“I was very proud of how the girls handled some situations,” said Homer Head Coach Cris Colasurdo. “They could have hung their heads and given up  but they decided to pick each other up and battle back. They continued to fight back until the game was over and they  were victorious. The perseverance they exhibited tonight shows the true grit they have and the growth they continue to make.”

The Marathon Olympians lost a tough game against Union Springs with a score of 1-21.

Ian Gacek scored the only run of the game for the Olympians.

“Union Springs played an excellent game today,” said Marathon Head Coach Bryan Hoyt. “They are a very solid team and are fundamentally sound.  It was a super hot day and my boys didn’t have any quit in them. They gave it their all tonight.”

The Homer Lady Trojans lost a close 7-10 game to Westhill on Friday.

Homer goalie Sarah Sovocool had 6 saves in the game.

The Homer Trojans lost 5-12 against Westhill on the road.

Collin Perks had a total of 7 saves in the game. 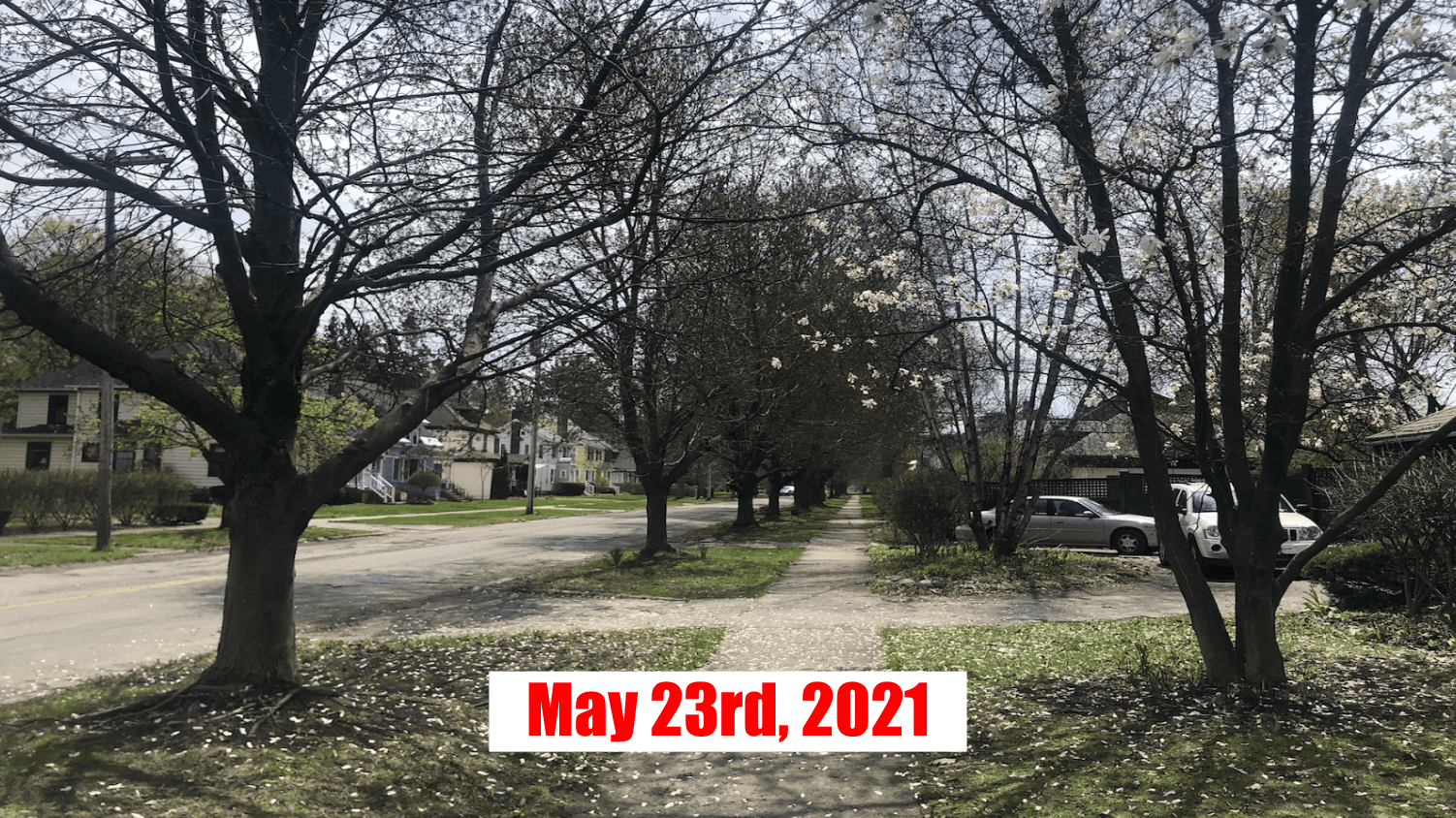 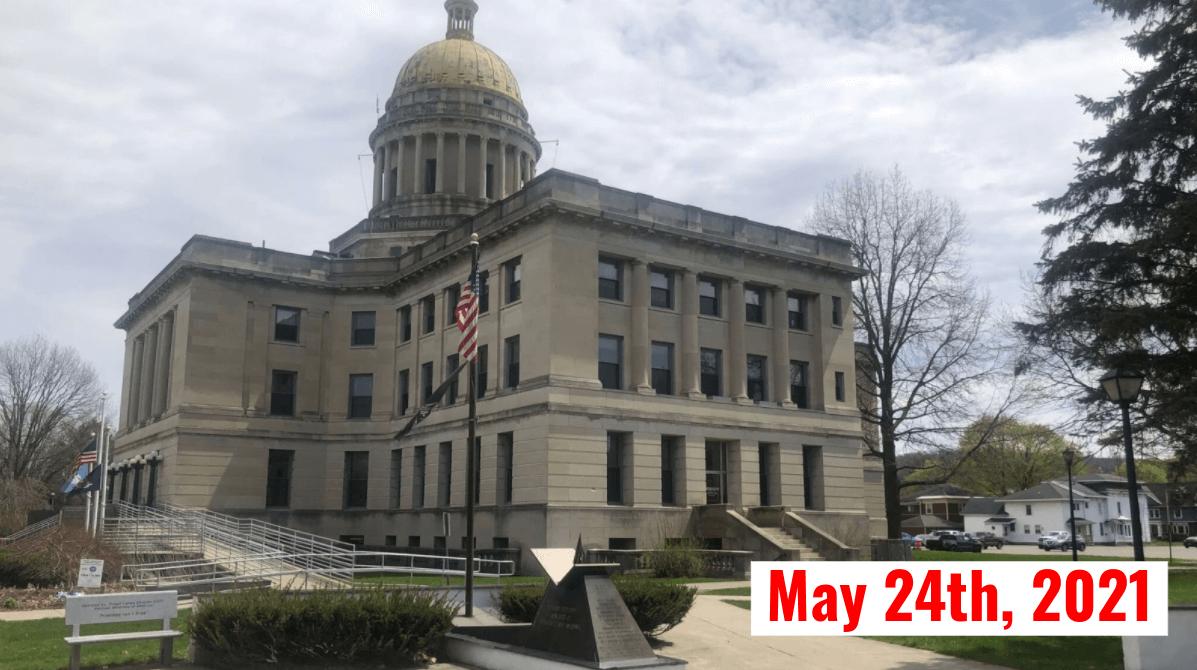