A city man facing 12 charges — including possessing meth with the intent to sell it, and having heroin and a loaded shotgun with its serial number filed off — appeared Thursday at a Cortland County bail hearing.

Judge Julie Campbell set bail for Steven L. Burns, 35, previously of 32 Lincoln Ave., at $5,000 cash, $10,000 bond and $20,000 partially secured bond. Burns was in the Cortland County Correctional Facility as of Friday morning, according to County records.

Two felony cases are pending against Burns: the first stems from a Nov. 11 arrest involving heroin and the illegal, loaded shotgun, while the other May 12 arrest involves methamphetamine charges.

The case against Burns began after his Nov. 11 arrest on drug, weapon and fleeing police charges.

At about 6 p.m., a city officer spotted Burns leave the driveway of his Lincoln Avenue home, driving a gray Hyundai Elantra — a car that illegally bore plates from a 2009 Subaru Impreza, according to the police report. When the officer tried to pull Burns over, he pulled into the driveway of 17 Homer Ave., jumped out of the car and started running from police, the report states.

Dressed in a red and black coat and jeans, Burns ran into the yard of the Cortland County Historical Society on the corner of Maple and Homer avenues while the officer yelled for him to stop and shouted that Burns was under arrest, according to the report. Burns — a white man with dark hair — ran through the yard, was thwarted by a fence at the back of the property, and then started running down the Maple Avenue sidewalk, the report states.

“(Burns) was approximately 20 yards ahead of me and I continued to yell numerous times, ‘Stop! Do not make things worse! Stop, police!’” wrote the officer. “(Burns) then ran up the driveway to 45 Maple Ave., but tripped and fell to the ground.”

Burns stopped running and was handcuffed.

Police searched Burns’ pants pockets, discovering three packets of heroin and about $500 in cash at the scene, while two more packets of heroin were discovered in his coat at the police station, according to the police report. Burns admitted to police the drugs were heroin, the report states.

Officers also discovered a loaded shotgun in the rear seat of the car Burns was driving with its serial number filed off, as well as three more slugs and a slug magazine, the report states.

Police determined Burns had no driver’s license, while the car he drove was unregistered, uninspected and uninsured, the report notes.

At his arraignment in City Court, Burns was released on his own recognizance.

Almost six months to the day later, city police rearrested Burns for possessing methamphetamine with the intent to sell it.

On May 12, Burns was wanted on a warrant for failing to appear in court and was spotted at about 11:15 p.m. on South Main Street near The Daily Grind convenience store, said Lt. David Guerrera this morning. When he spotted police approaching, he tried to walk away from them, but was stopped by an officer blocking his path, said Guerrera. Burns then struggled with officers, he said.

Burns was rearrested and when officers searched him, they found enough methamphetamine to charge him with intending to sell the drug, Guerrera said.

For the May 12 arrest, Burns was charged with felony criminal possession of a controlled substance with the intent to sell and misdemeanor resisting arrest. In November arrest, Burns was indicted on seven charges: two counts of third degree criminal possession of a weapon for carrying a loaded weapon and a firearm with its serial numbers filed off, felonies; obstructing governmental administration, resisting arrest, and criminal possession of a controlled substance, third-degree aggravated unlicensed operation, misdemeanors; and improper plates, a traffic infraction. Burns was also ticketed for driving an unregistered, uninsured and uninspected vehicle. 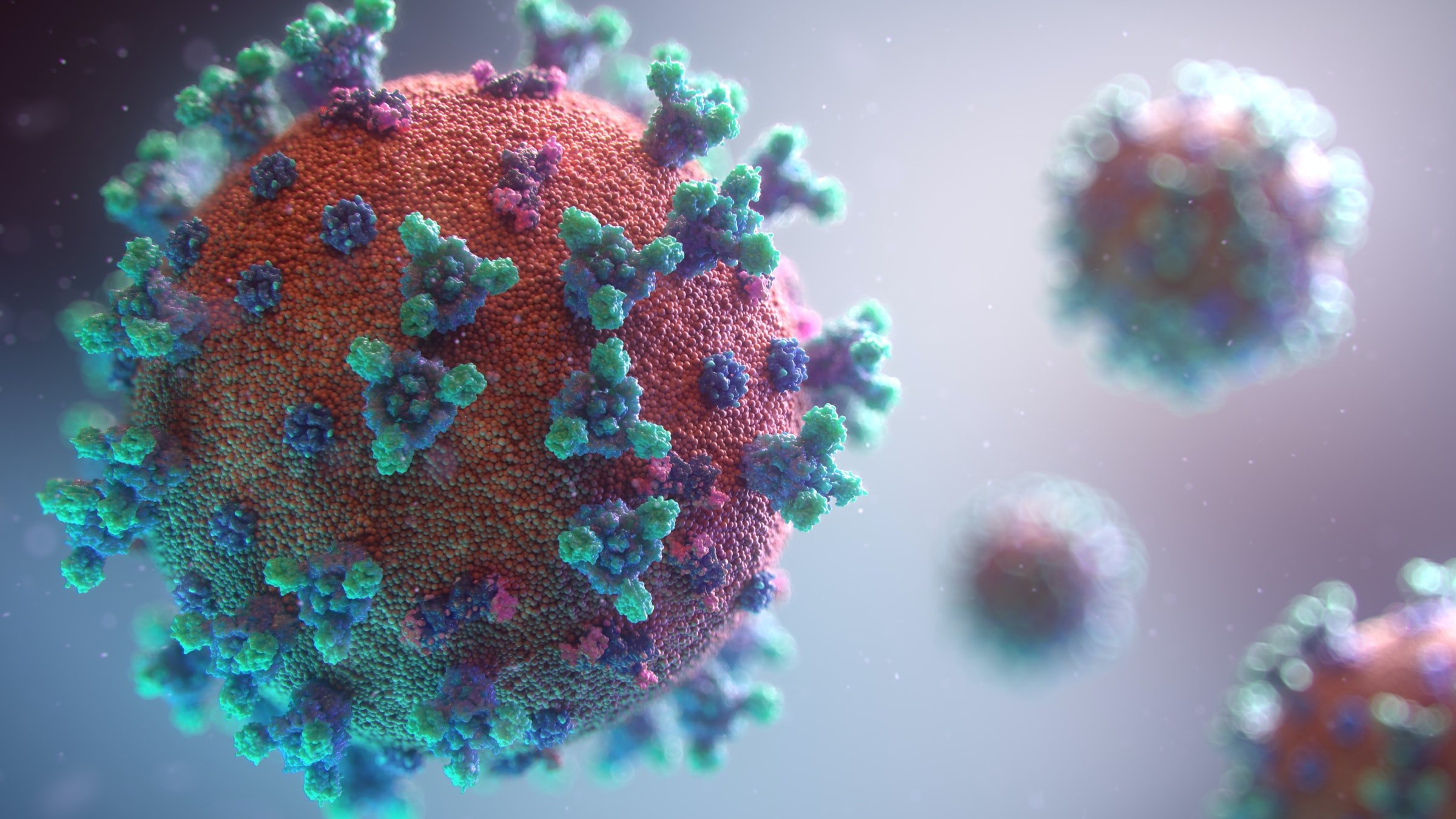 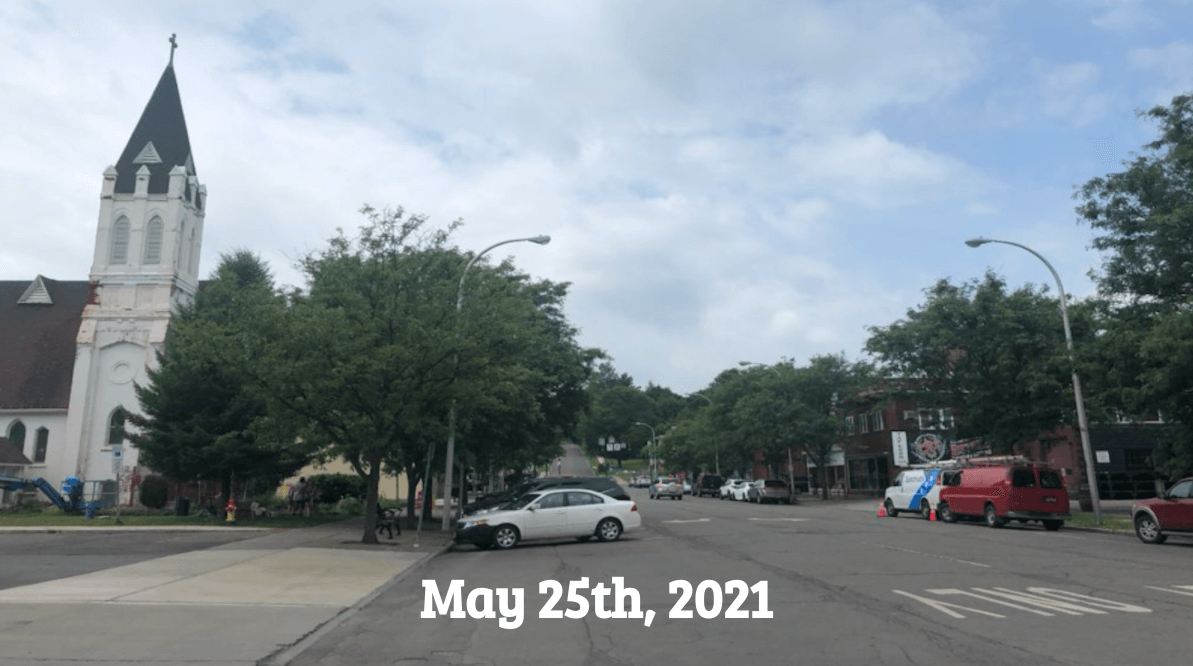