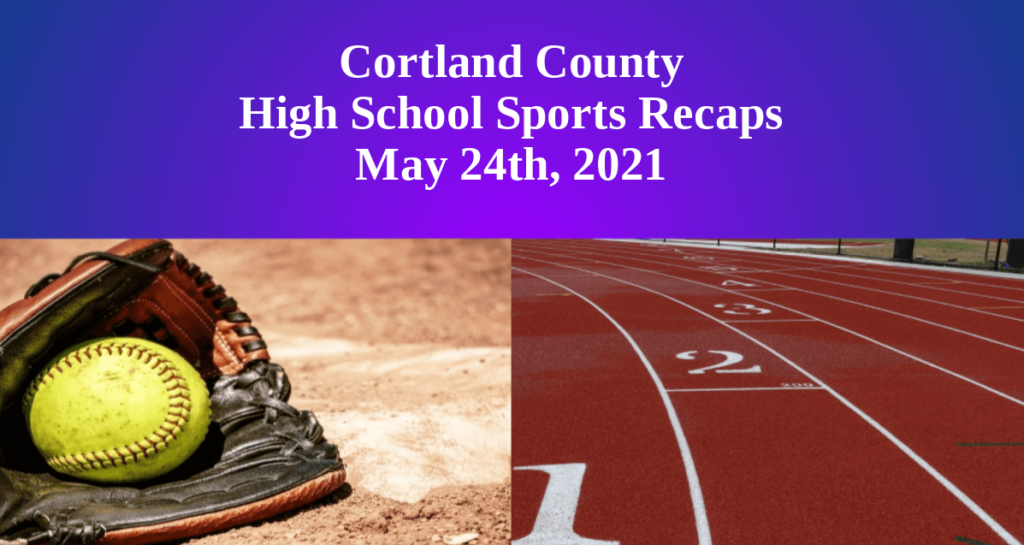 The Marathon Olympians lost a tight game against Newfield with a score of 5-6.

"It was a good game played by both sides,” said Marathon Head Coach Bryan Hoyt.

“We made a few mistakes early to allow some unearned runs, but then tightened things up after the second inning and didn’t have another error for the rest of the game,” added Coach Hoyt. “We just need to keep at it and get over the hump and we will start winning some of these close games.”

Ian Gacek also had a great pitching game, with a total of 11 strikeouts from the mound.

The McGraw Eagles went down 3-11 against Brookfield on Monday.

The Cincinnatus Lions lost a tough and close game to Otselic Valley 8-9.

With it all tied up at the end of the seventh inning, an extra inning was played to decide the game.

“We had a 4 run lead in the beginning of the seventh inning,” said Cincinnatus Head Coach Ashley Bush. “E. Miller had a triple that brought in the runs to tie the game. We were able to hold them and get to extra innings. It was a tough loss in the 8th but I was proud of the girls for staying calm and collected throughout the suspense of tonight's game.”

The Marathon Olympians lost a tough match against Whitney Point with a score of 214-175. (Reminder: lowest score in golf wins).

Here are the final team results and individual highlights of yesterday’s meet for both the Marathon boys’ team and the girls’ team. 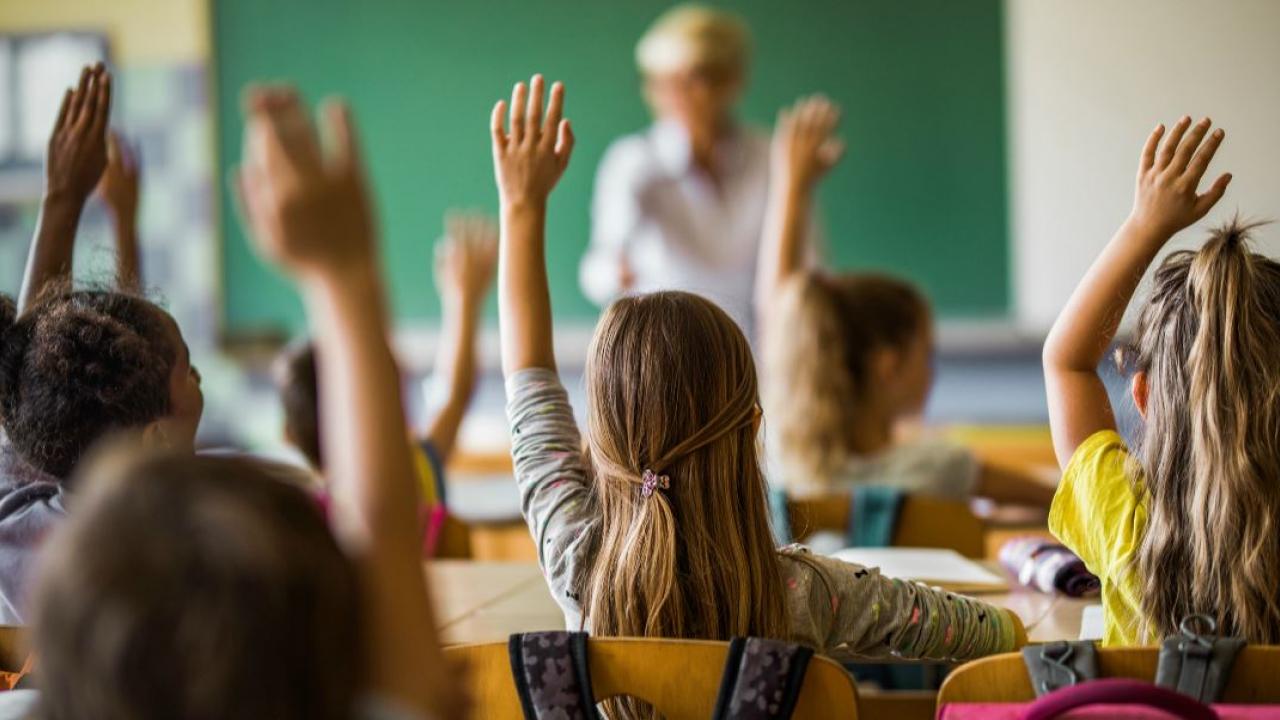 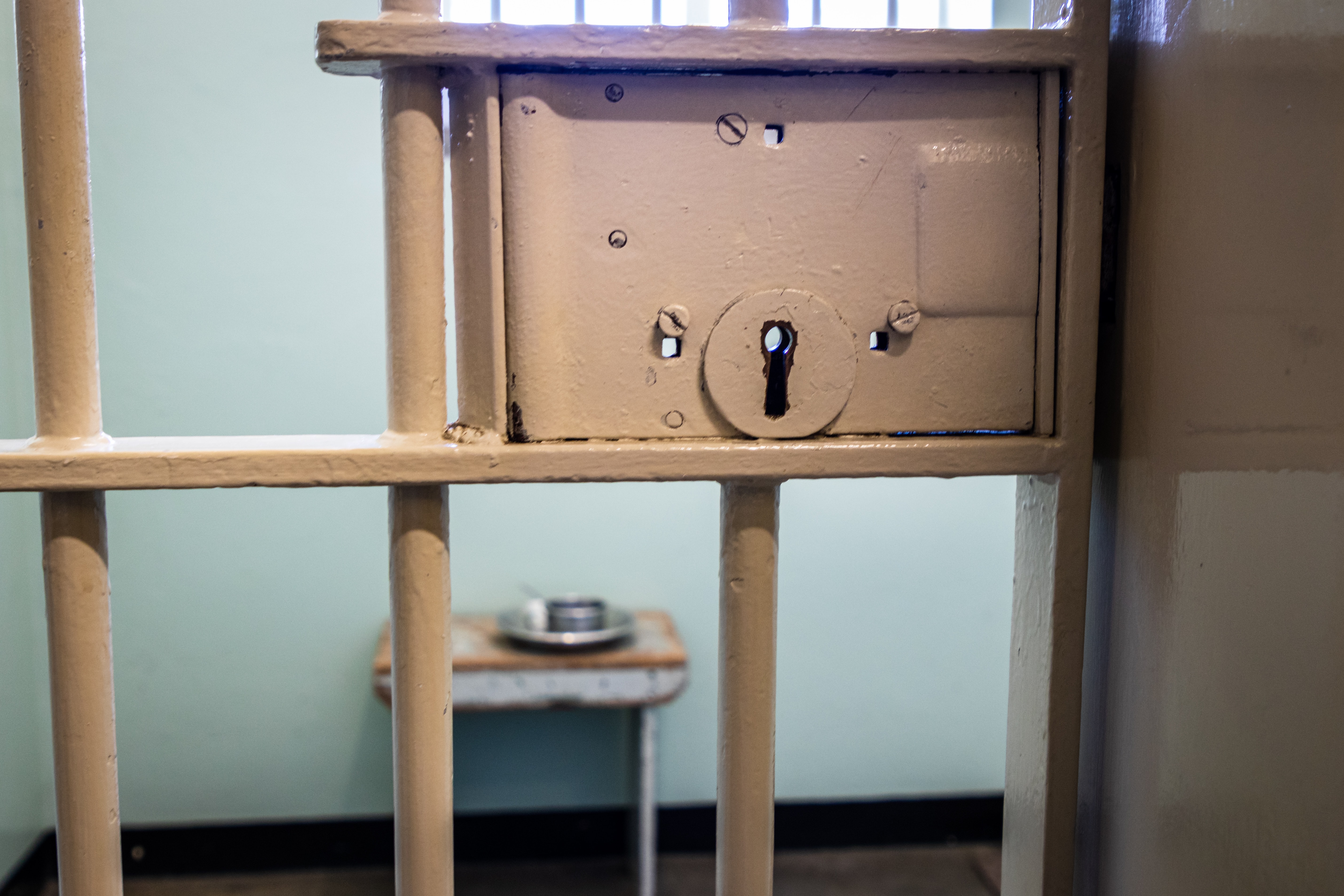