A Scott man pled guilty to raping a young girl Thursday in County Court in exchange for 10 years of probation as part of a plea deal.

Lee A. Wagner, 30, of Cold Brook Road, could have been sentenced to up to four years in prison and 10 of post-release supervision if convicted at trial, according to state law.

Wagner pled guilty to third-degree rape, a felony, Thursday before Judge Julie Campbell. He admitted that he raped a girl younger than 15 in December 2019 at a residence in Scott.

As part of the plea deal, Wagner must undergo register as a sex offender, undergo sex offender treatment and HIV testing, obey an order of protection barring him from seeing the girl and three other protected individuals, and forfeit contraband and money seized by police at the time of his arrest.

Wagner was arrested on Feb. 27, 2020 after he turned himself in to the Cortland County Sheriff's Office at the 54 Greenbush Public Safety Building in Cortland, according to police. Police started an investigation into Wagner after a Jan. 20 child sex abuse report was made, according to the Sheriff’s Office.

In an interview at the time, the now retired Lt. Todd Caufield said Wagner knew the girl and was giving her marijuana.

“There are no allegations in this case of forcible intercourse,” added DelVecchio.

District Attorney Pat Perfetti noted the plea agreement was reached with the consent of the girl. 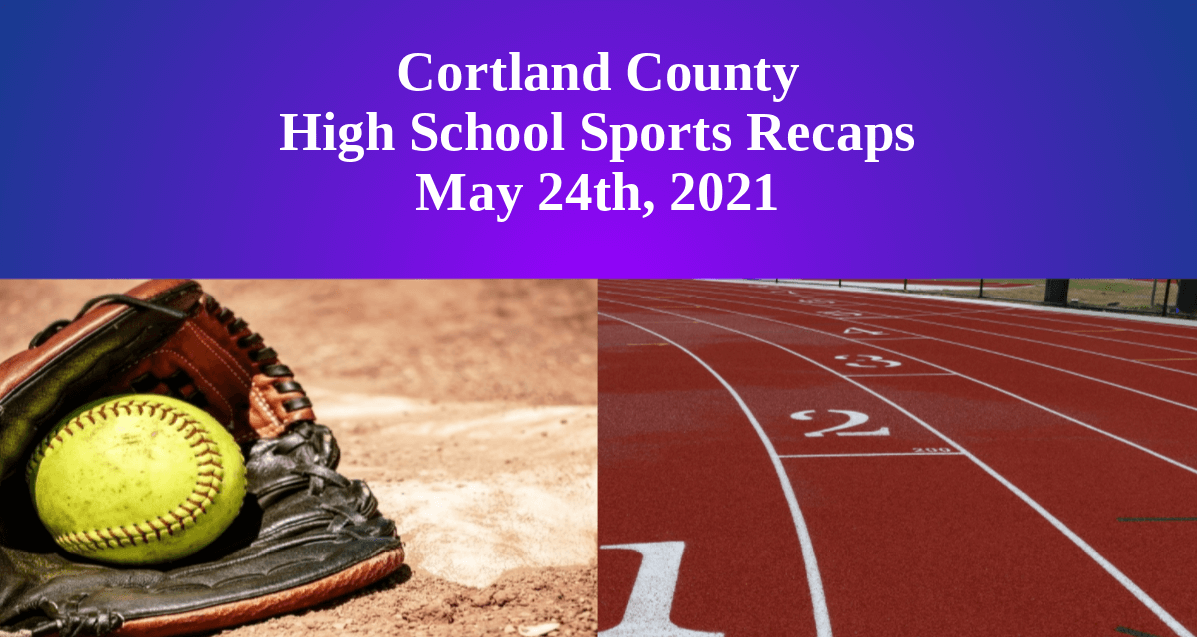 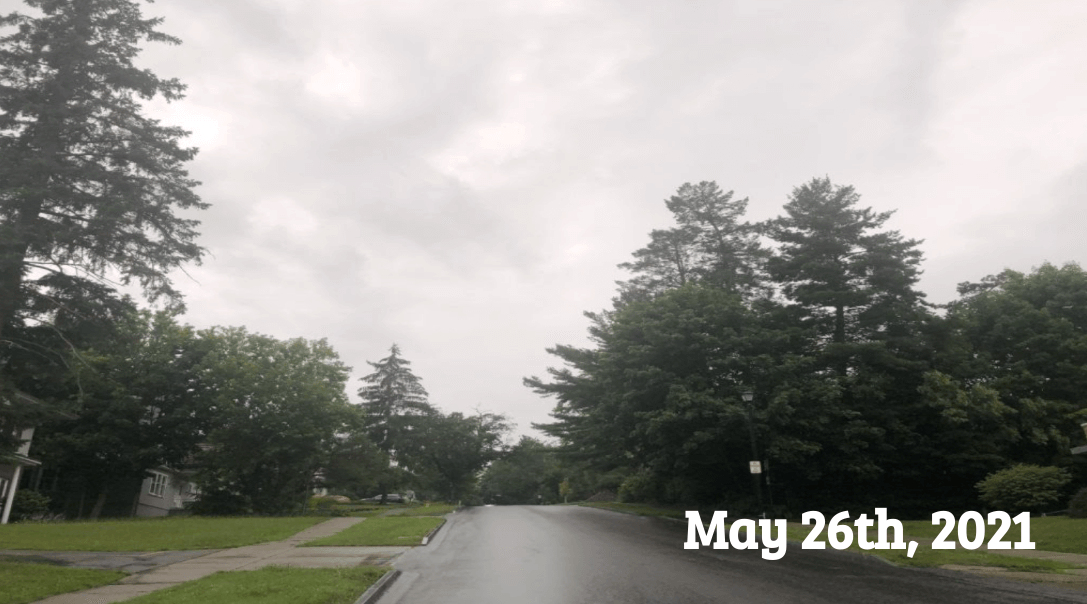