When Corrections Officer David A. Ryan walked along the alley from behind Tompkins Trust Company to Main Street on a balmy September evening, he had no reason to think anything other than a quiet evening was ahead. In reality, he was about to stop Brian Sanders from murdering a man with a soda-can shiv.

Sanders, 28, formerly of Preble, was sentenced to five years in prison and five years of post-release supervision for the felony, first-degree attempted assault. On Sept. 3, 2019, Sanders was slashing the throat of a 55-year-old man after severely beating him in the street, according to court records.

But while Sept. 3 was the beginning of a complicated, two-year court case, it was also the culmination of a vendetta against the man lying in the street — a vendetta that stretched out for a decade as Sanders sought vengeance against the man he says raped him when he was 18.

It may never be possible to prove whether or not the rape happened and Sanders never made a report to police. Judge Julie Campbell, reading from a probation department report, noted at sentencing that some believe the encounter was consensual. But one thing is clear from sworn witness testimony and Sanders’ own admissions: Sanders tried to murder the man he believes sexually assaulted him.

The September assault was the third offense Sanders made against the 55-year-old, Campbell noted. In 2012, Sanders beat the man in the head and face so severely that he sustained facial fractures and required a metal jaw implant.

“I was trying to kill him,” Sanders said, adding he hopes the man does not do what he did again. “He gets what he deserves.”

Ryan stated he heard Sanders say he meant to murder the man as Ryan held Sanders on the ground next to the man he had slashed.

When Ryan came out of the alley that evening, he saw Sanders knock over the garbage can at the corner of Main Street and Central Avenue, pull out a soda can and rip it in two, according to the officer’s sworn statement. Sanders ran back to the beaten man lying in the street, Ryan said.

“The victim had a pool of blood coming from his nose and mouth and he was gasping for air,” Ryan said. “The assailant ran back back to the victim and started trying to slash the victim in the throat with the pop can. The assailant was yelling, ‘I’m going to f----ing kill you.’”

Ryan states he pushed Sanders to the ground, telling him he was an officer and ordering him to stop.

“As I was holding him down,” Ryan stated, “the assailant said to me, ‘I wish I had killed him. I wish I would have shot him.’”

Sanders was charged with second-degree attempted murder, first-degree assault, second-degree assault and third-degree criminal possession of a weapon, felonies, after his 2019 arrest. Sanders’ defense attorney, Luke Fenchel, noted that his client could have faced 25 years in prison.

Sanders was competent to make the plea deal despite known mental health symptoms, according to a competency hearing, said Fenchel at sentencing.

“Notwithstanding long-standing mental health issues,” Fenchel said, “this decision was made with clarity of mind.”

Campbell noted at sentencing Sanders admits to having post-traumatic stress disorder and received mental health services before and after his arrest. One counselor found Sanders suffered from a traumatic event he did not want to discuss, said Campbell.

“His behavior at the jail improves with mental health treatment,” she noted. Campbell also listed his troubled youth and his dependence on marijuana: “His biggest passion seems to be for marijuana.”

The substance abuse and some of Sanders’ arrests predate the accused rape, she noted. Sanders was convicted of 10 misdemeanors before his 2019 arrest, according to court documents.

But Sanders, who prefers to be called “Shaq,” took responsibility for his violent actions after this arrest and was cooperative with officials prior to sentencing, said Fenchel.

“Mr. Sanders told the probation officer ‘You can’t take the law into your own hands,’” said Fenchel. “I see — although in an extremely disturbing case — complete acceptance of responsibility by Mr. Sanders.”

Fenchel said he is convinced Sanders was raped.

Chief Assistant District Attorney Christopher Simser, Sr. emphasized at sentencing the severe wounds — wounds that could have left the man dead — the 55-year-old suffered. The medical bills were about $250,000 and included brain surgery, Simser emphasized to Fenchel. As part of the plea deal, Sanders was sentenced to pay $4,833.13 in restitution.

After the Sept. 3 assault, the man can remember nothing until a moment on Nov. 26 when he ate ice cream in the rehabilitation center, said Simser. The man will have life-long vision and memory problems, he added.

“The defendant had set out to kill the victim,” Simser said. “If it had not been for the timely actions of Corrections Officer Ryan, he would have.” 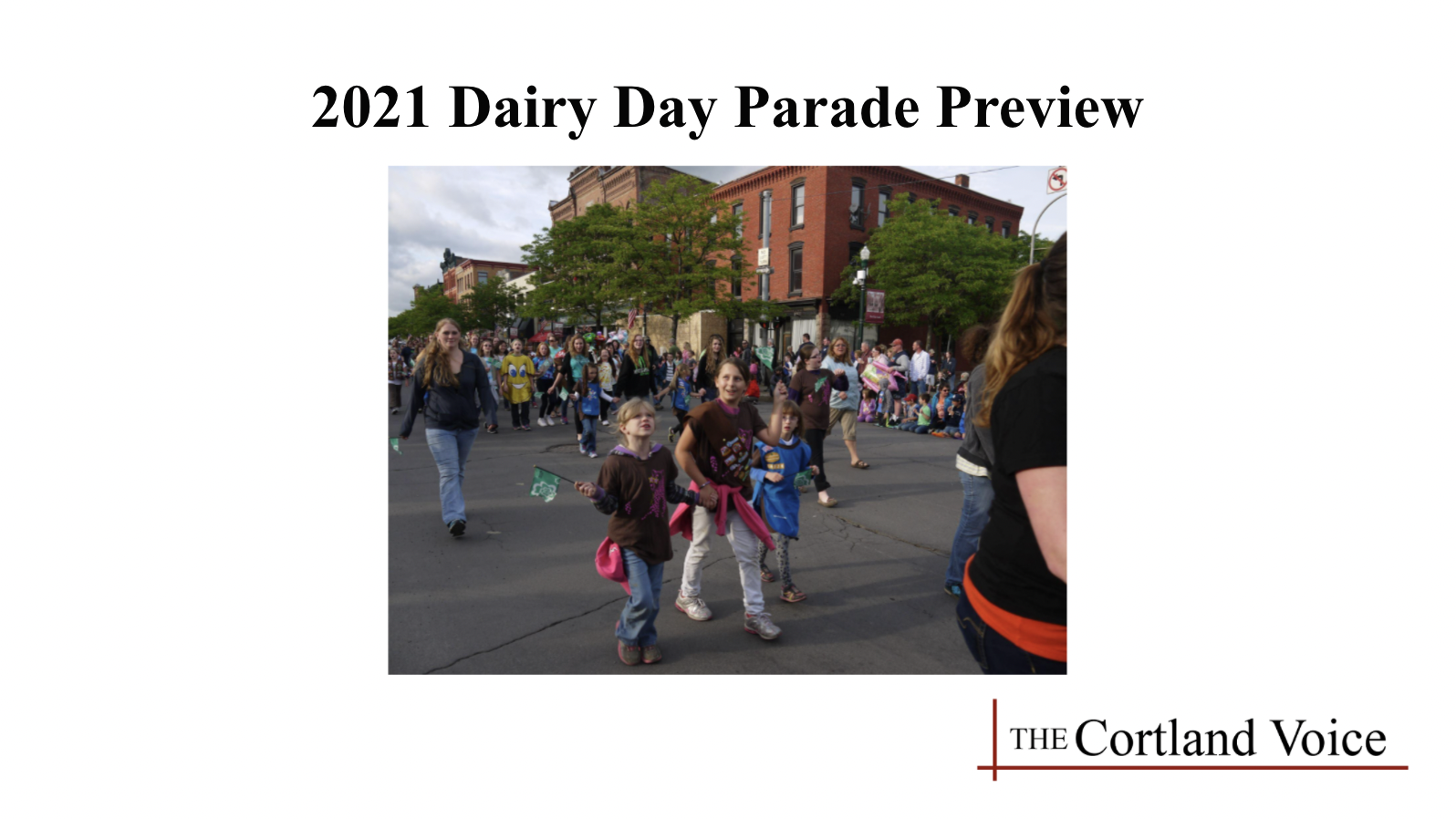 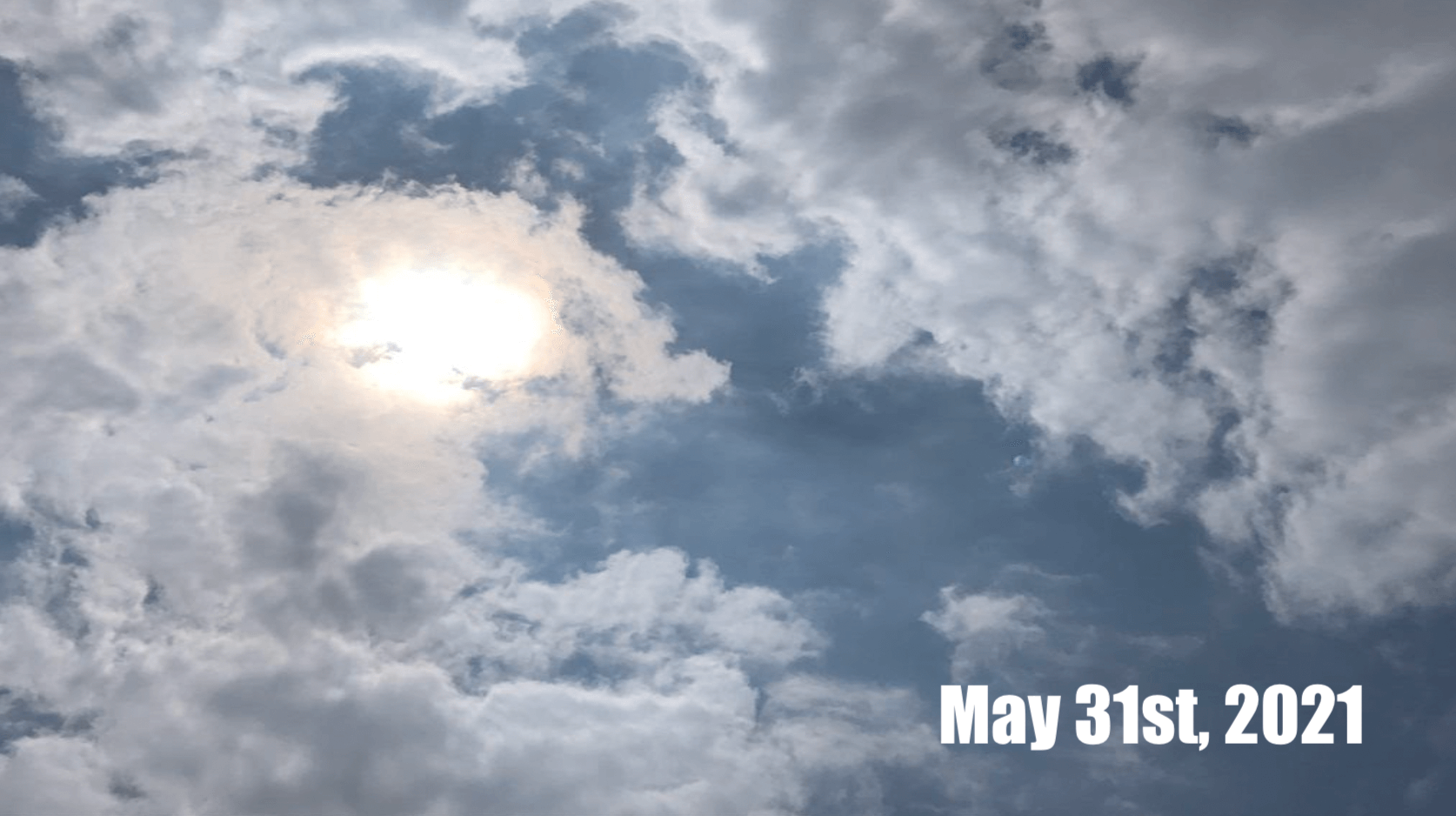